Scientists are investigating how environmental conditions affected the 1918 flu pandemic.

Numerous scientists have studied how the 1918 flu spread to become the deadliest pandemic in history and which interventions worked, research that is becoming increasingly relevant during the current coronavirus crisis.

But little research has been done on how environmental conditions affected the 1918 pandemic — until now.

The 1918 flu coincided with the final years of the World War I, and it's been well documented that heavy rain and cold temperatures impacted many battles. Now, a new study reveals that the cold, rainy weather was part of a once-in-a-century climate anomaly that occurred from 1914 to 1919 and added to the severity of the 1918 pandemic.

"We knew before, of course, from photos and eyewitness testimonies that the battlefields of Europe were really muddy and rainy and soldiers died of all sorts of exposure, even drowning in the mud and the trenches sometimes. What is news is that in fact it was a six-year anomaly and not just one or two instances," said lead researcher Alexander More, a research associate at Harvard University's history department and an assistant professor at the University of Maine's Climate Change Institute. 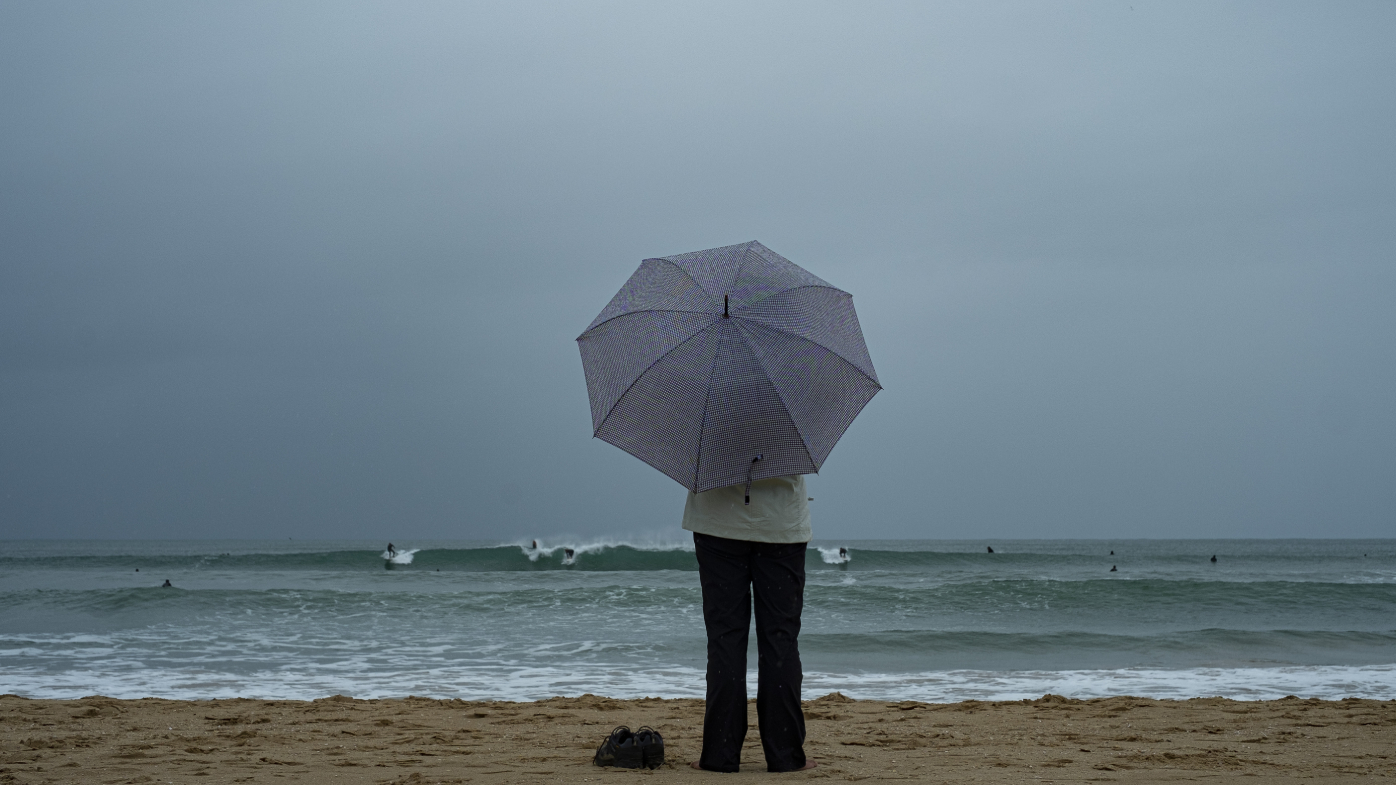 A team of more than a dozen scientists collected and analysed an Alpine ice core to reconstruct the environmental conditions of Europe during the World War I. The process involves using a laser that melts a tiny bit from the ice surface and analysing the chemicals released from each layer of water vapour. It's so precise they can pinpoint exact seasons from each layer of ice.

READ:  Have you seen George? Bronze giraffe stolen from vet

Researchers then compared that ice core data to historical records of deaths during that time period and records of precipitation and temperatures from each month.

The researchers discovered that lingering cold, wet weather during the winters of 1915, 1916 and 1918 was caused by abnormally high rushes of marine air from the North Atlantic. Deaths in Europe peaked three times during World War I and all the spikes occurred during or soon after heavy rain and cold weather, according to the study. 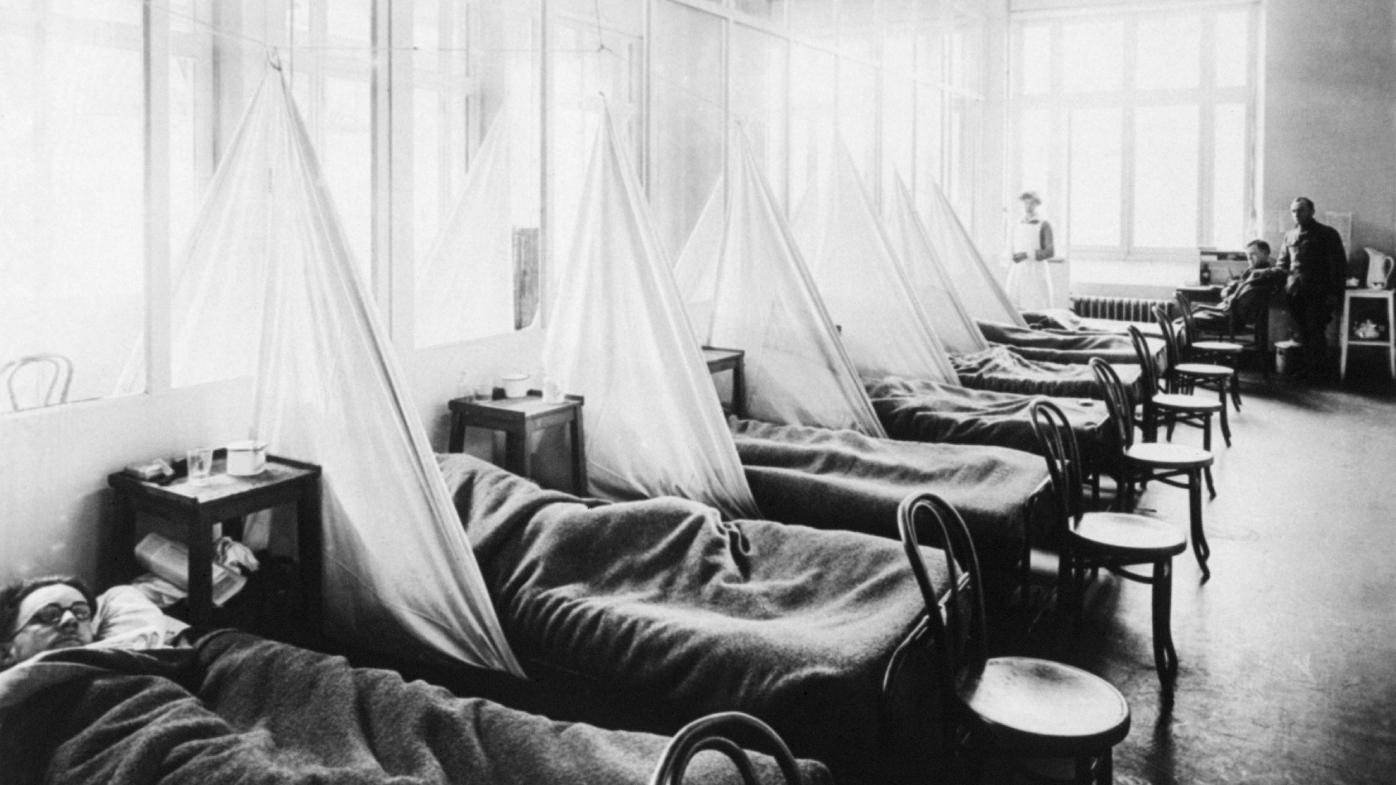 "The rain basically matches how many people died. There's a double peak in the fall of 1918, which is when the second wave and the most lethal wave of the Spanish flu occurred," said More, also an associate professor of public health at Long Island University. "So of course as we're looking at the second wave of Covid right now and what will happen... this is a warning of what may come."

The study also shows that this six-year atmospheric anomaly may have disrupted the migratory patterns of several bird species during the war years, including mallard ducks, which are the main animal hosts of H1N1 flu viruses.

That meant more Mallard ducks remained in Europe, where they could continue to transmit the flu to humans through water contaminated with bird droppings.

"It's interesting to think that very heavy rainfall may have accelerated the spread of the virus," said Philip Landrigan, director of the Global Public Health Program at Boston College, who is unaffiliated with the new study. "One of the things we've learned in the Covid pandemic is that viruses seem to stay viable for longer in humid air than in dry air. So it makes sense that if the air in Europe was full of humidity during those years of World War I, that the transmission of the virus might have been accelerated."

READ:  Man's wild dash to save mate bleeding out after stabbing

The research on 1918 has eerie similarities to the current crisis, as many parts of the world appear to be entering a second wave of COVID-19, or remain in a prolonged first wave of the virus.

Not only are many parts of the Northern Hemisphere starting to see less warm and sunny weather in the transition to fall, but climate change continues to have adverse effects across the globe. For example, the Atlantic is experiencing one of its busiest hurricane seasons on record.

"It is really the convergence of our two major crises — man-made climate change and infectious disease," More said. "Absolutely, climate is going to affect the likelihood of infectious disease outbreaks. It has in the past and it will in the future." 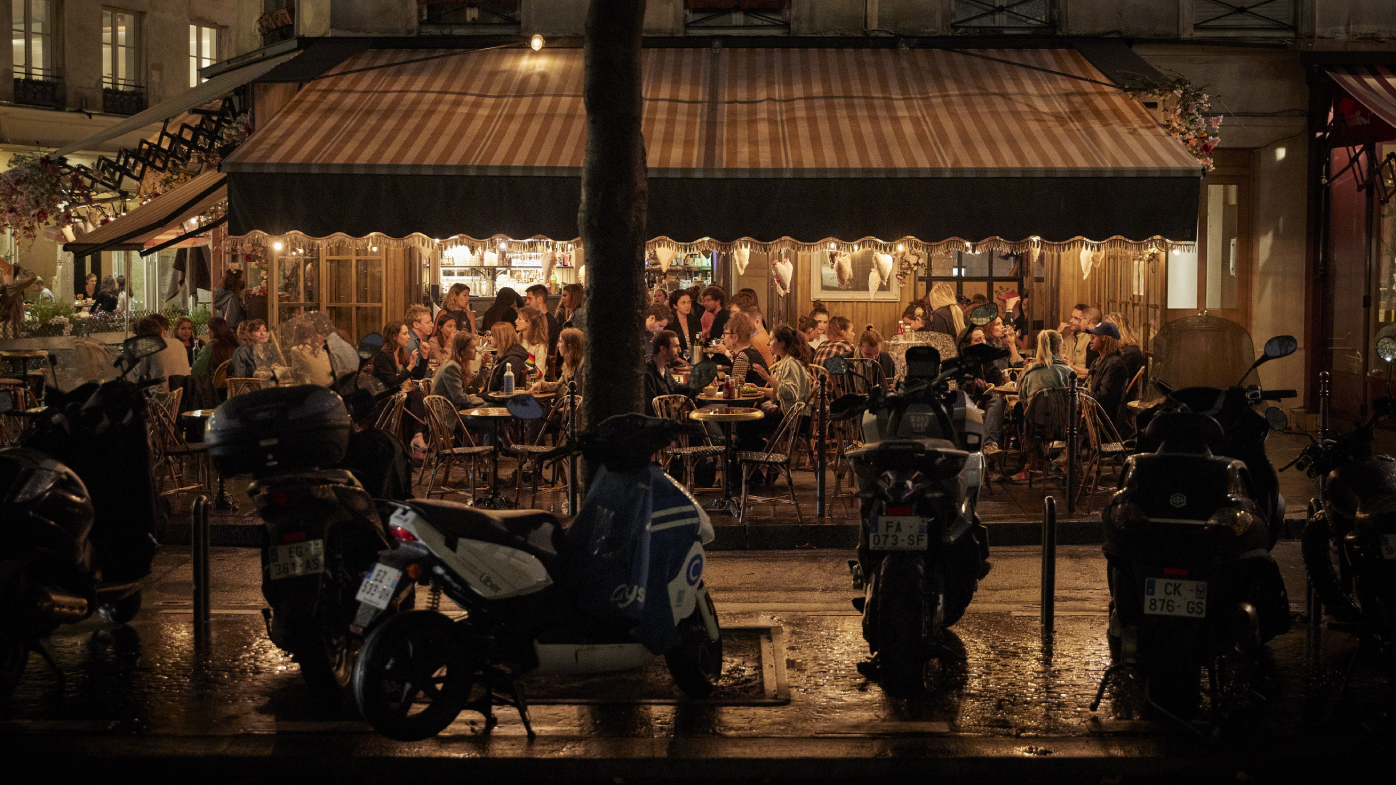 According to More, the same patterns created by climate anomalies that affected the severity and spread of the 1918 flu pandemic are happening right now. And COVID-19 is not the only infectious disease impacted by climate change.

Read more: COVID-19 myths and misconceptions busted by WHO

"Many other ongoing epidemics are affected by climate and especially man-made climate change. For example, zika and dengue fever are transmitted by mosquitoes, and now those mosquitoes are reaching places that they never reached before," he said. "The same can be said about other bacteria and diseases throughout the world."

In an unprecedented year that seems to bring one crisis after another, climate scientists say that it's important to look at the connections between them, and how climate-related issues such as extreme weather, storm surges, wildfires, and homelessness created in the wake of natural disasters can create adverse conditions that allow infectious diseases to spread more easily.

"There's no question that they are connected," More said, adding that more interdisciplinary research is needed to better understand the links between climate change and pandemics.