The NSW Government has now distributed more than 200,000 baby bundles to new parents since being introduced two years ago.

The bundle includes change and play mats, a sleeping bag, a muslin wrap, nappies, a first aid kit, and a blue book which logs your newborn's health progress, all to the value of $300.

"The baby bundle not only helps reduce some of the initial costs of having a baby, it also provides useful items to support new parents give their child the best start in life," NSW Premier Gladys Berejiklian said at Westmead Hospital today.

LIVE UPDATES: The latest breaking news from Australia and across the world 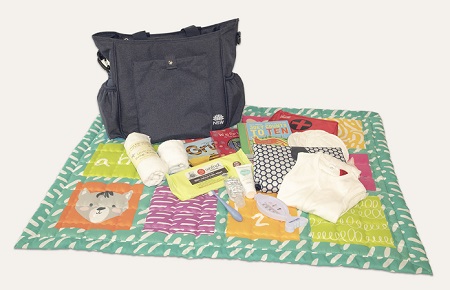 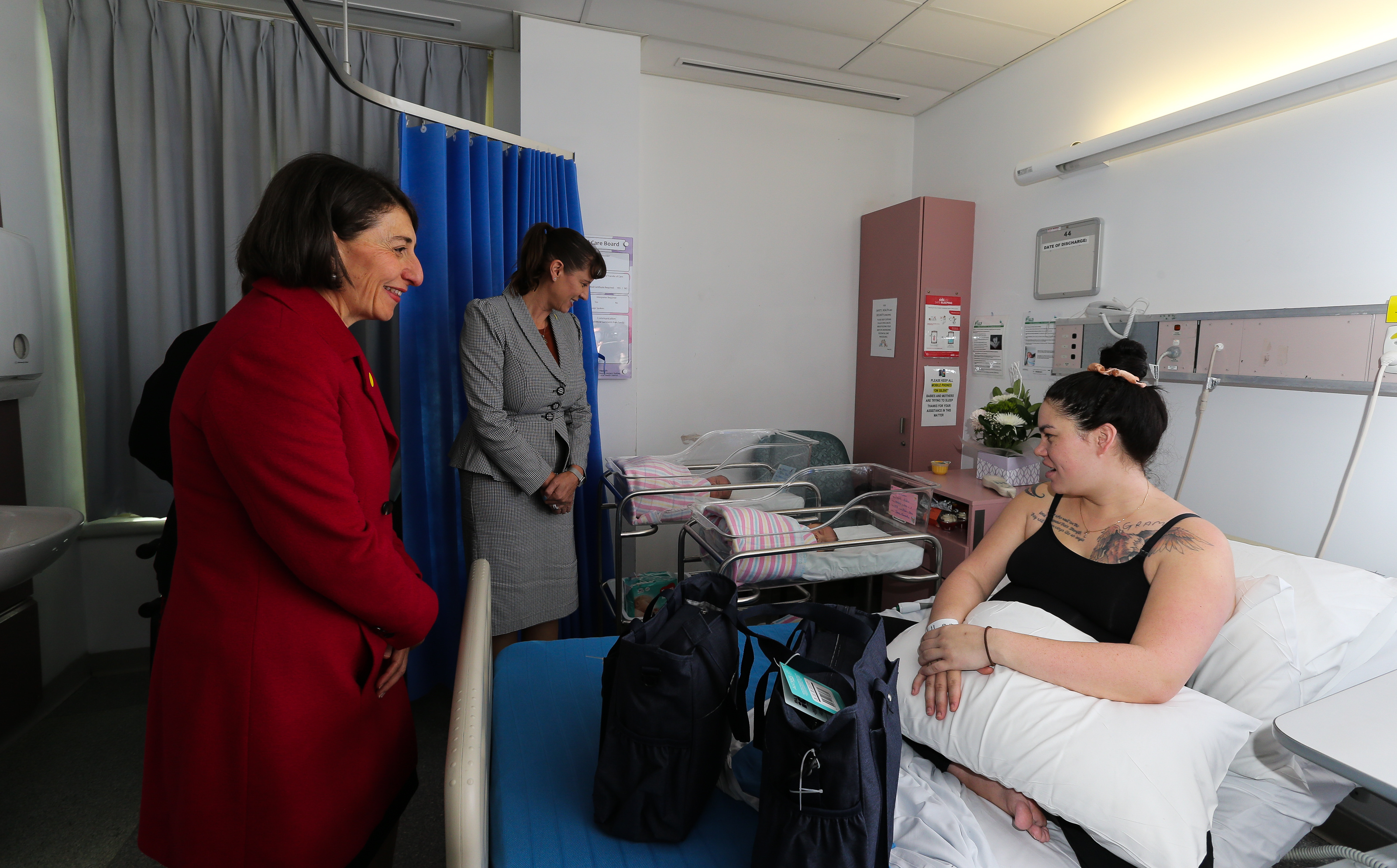 While each Australian state and territory has its own version of the baby bundle, aimed at easing new parents into life with a newborn, the kits have potentially life-saving origins.

Finnish newborns given box to sleep in

Since the 1940s, new mothers in Finland have been gifted a literal baby box by the government.

While the contents have changed over the years, the Finnish baby box typically contains items to help parents adapt to life with a newborn, including nappies, a thermometer, picture books, a bath towel, socks and even condoms – read into that what you will.

Interestingly, an actual box is included in the bundle, which is safety-approved for the baby to sleep in and can be set up in the parents' bedroom for the baby's first year.

According to the Smithsonian, the Finnish baby box idea developed in the 1930s to reduce the country's high infant mortality, with about 65 per cent of every 1000 babies dying in their first year.

Experts suggest by having the baby sleeping in a more secure, enclosed space, the risk of sudden infant death syndrome (SIDS) is reduced. For the past four years, Scotland has also provided new mums with a baby box which includes items such as reusable nappies and liners, change and play mats, sleepsuits, fleece jacket, digital thermometer, hooded bath towel, baby books, a wash sponge and an actual box to sleep in.

First Minister Nicola Sturgeon said Scotland's baby box was "a strong signal of our determination that every child, regardless of their circumstances, should get the best start in life".

While the Scottish Government originally estimated the baby box would cost $11 million (£6 million), the latest figures indicate it has taken closer to $15.8 million (£9 million) to produce. 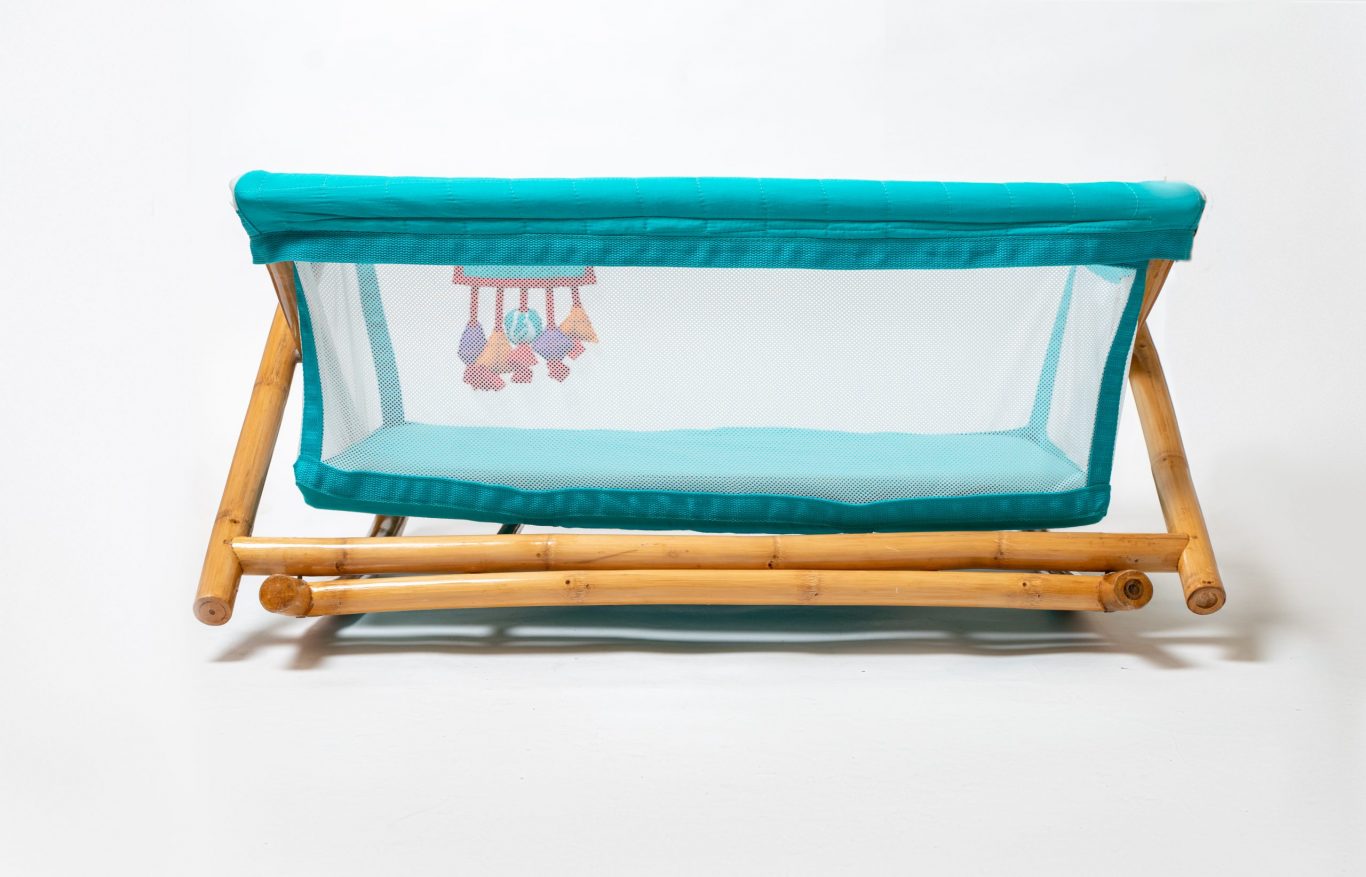 In South Asia, a Barakat bundle is a non-profit package given to new mothers which also aims at increasing baby survival rates in the first year of life.

A point of difference with this bundle is that expectant mothers must agree to give birth in an approved health facility to be eligible to receive one.

The bundle has a bamboo "Giving Cradle" with mesh sides and a fitted bug net to protect newborns from malaria.

Giving Cradle founder Dr Karima Ladhani said 80 per cent of infant deaths in South Asia are "completely preventable" and especially during the time of coronavirus, it was needed now more than ever.

"There are so many millions of infants who die before their first birthday, and so many hundreds of thousands of women who die in pregnancy each year around the world," Dr Ladhani said in a statement.