The first US flight into Antarctica following months of winter darkness arrived Monday with crews taking extra precautions to keep out the coronavirus.

The first US flight into Antarctica following months of winter darkness arrived Monday with crews taking extra precautions to keep out the coronavirus.

Antarctica is the only continent without the virus, and there is a global effort to make sure incoming scientists and workers don’t bring it with them.

The US Air Force flight left Monday from the gateway city of Christchurch carrying 106 passengers and crew, said Tony German, the US Antarctic program's representative in New Zealand. 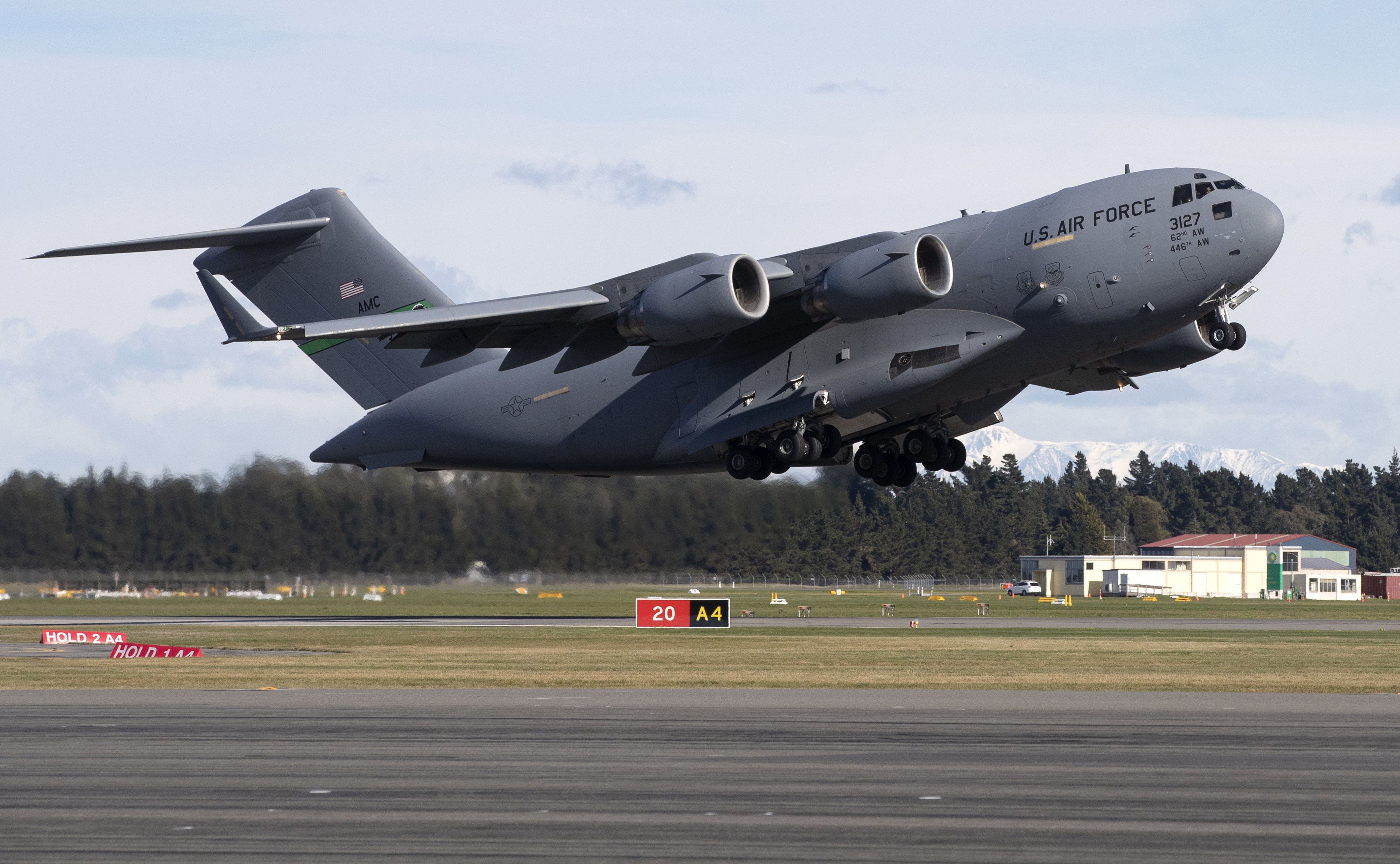 He said the new arrivals will start getting ready for the summer and swap out with skeleton crews who have spent the southern hemisphere winter in Antarctica.

The flight was delayed for three weeks by big storms, resulting in an extended six-week quarantine for those aboard.

German said the crews were first isolated in San Francisco for four days and then spent another five weeks isolated in New Zealand, undergoing several virus tests along the way.

Upon their arrival at McMurdo Station, the facility entered Code Yellow, meaning everybody will wear masks for two weeks. 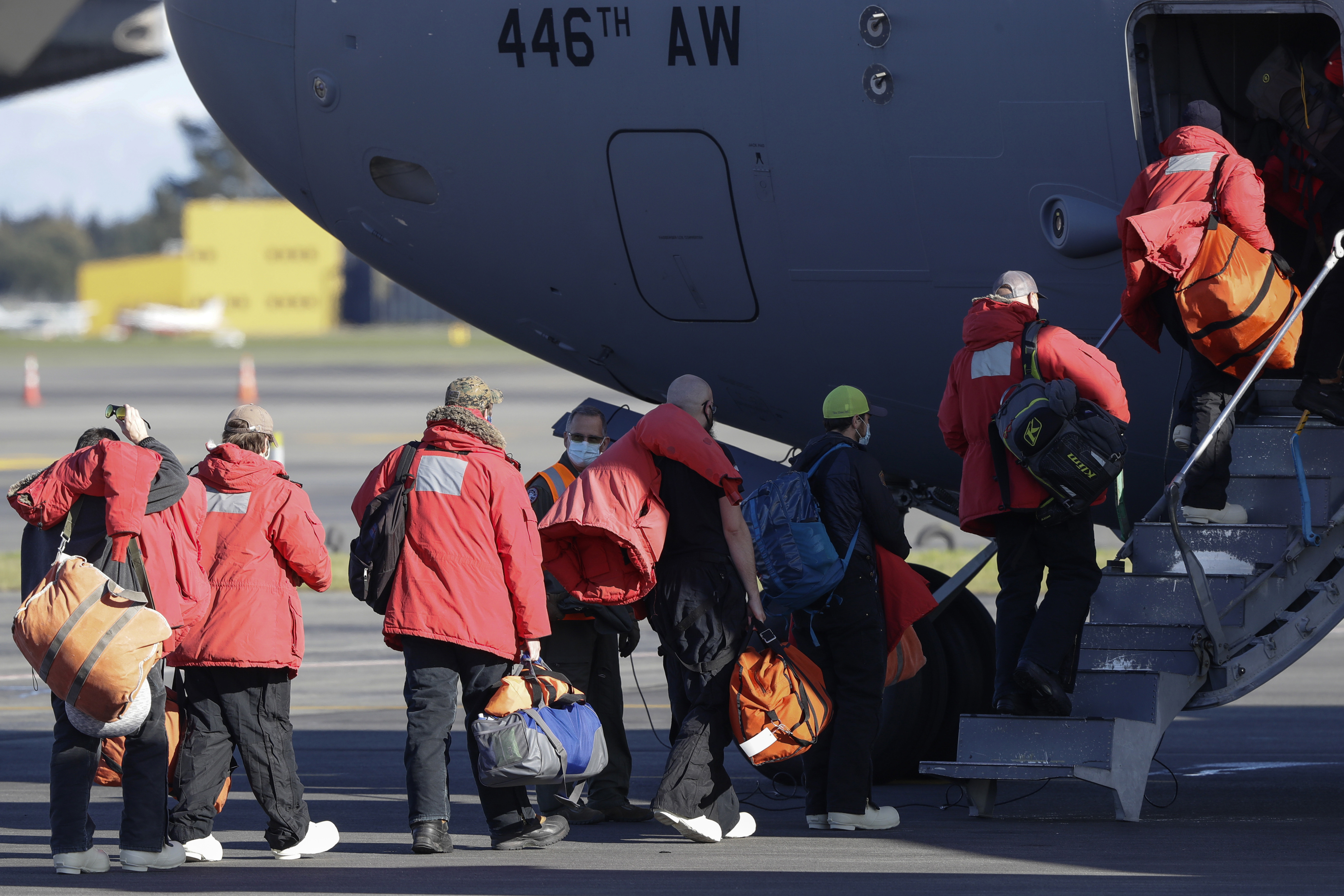 “We are being meticulous to ensure nothing happens,” German said.

If the virus was to break out at the station, he said, they have protocols in place to test and isolate anybody who is infected.

Still, the flight delays over recent weeks underscore how difficult it can be to quickly evacuate people from Antarctica who are suffering severe medical problems.

German said it took more than a week for winter crews at McMurdo, the main US station on Antarctica, to dig out from the storms and clear the runway in order for the flight to proceed. 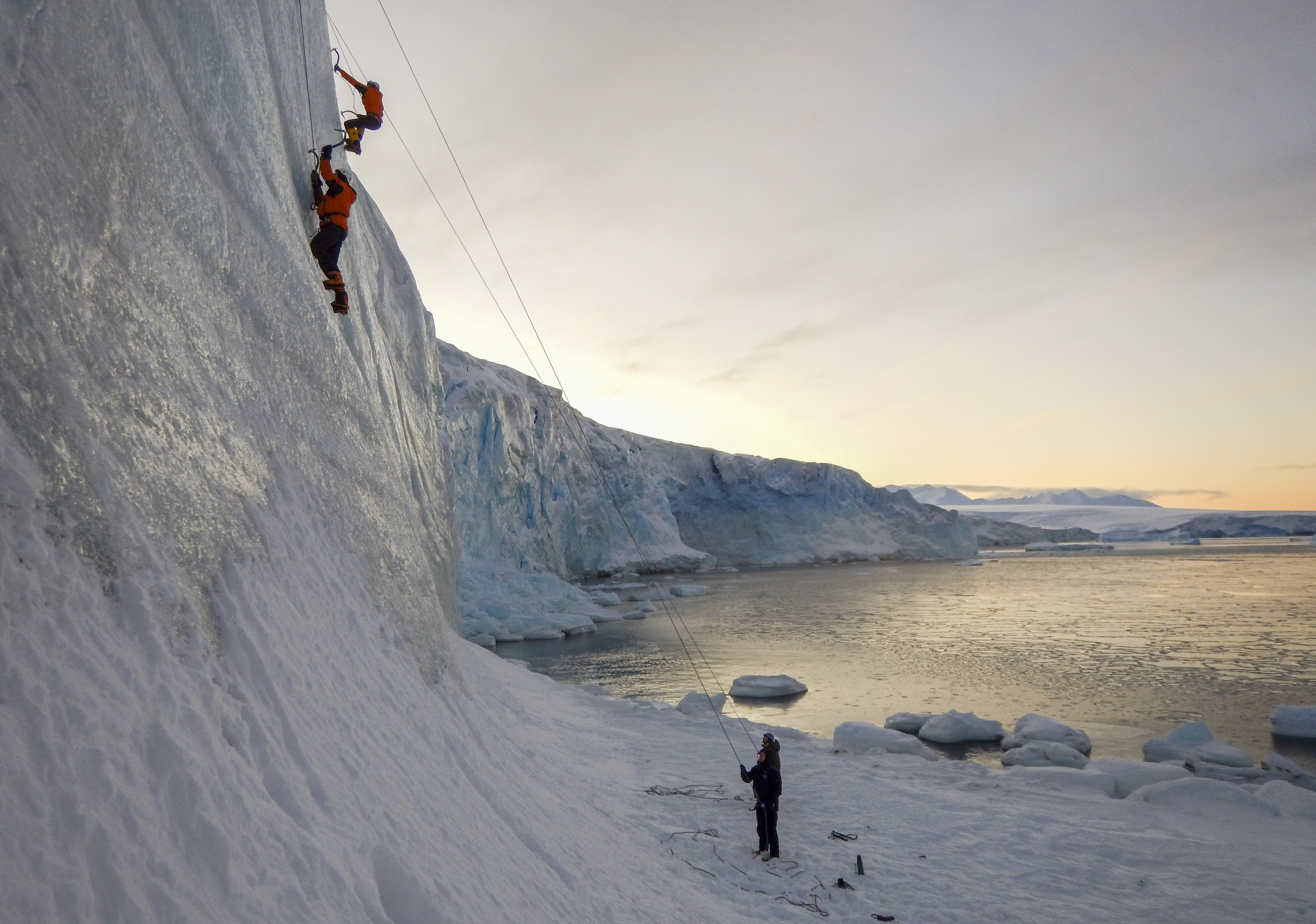 The Boeing C-17 Globemaster that landed Monday afternoon was the first US flight to arrive on the continent since early May.

Officials say unusual teamwork among the United States, China, Russia and other countries took place this year to ensure they keep the virus out.

All are planning reduced numbers at their stations. The number of people at McMurdo is set to peak at 450 this summer, about one-third the usual.

Some planned research and construction will be delayed. German said the main goals are to keep the facilities running and prepare for next year's winter-over, while trying to do some science along the way.