Airlines are beefing up measures to protect passengers and staff from coronavirus as the outbreak spreads throughout the world.

Airlines are beefing up measures to protect passengers and staff from coronavirus as the outbreak spreads throughout the world.

Since early this year, the deadly virus has grown from its epicentre in Wuhan, China, to affect every continent except Antarctica.

It means the demand for air travel on air carriers in the Asia-Pacific region is expected to drop by at least 13 per cent this year, amounting to a loss of US$27.8 billion (AUS$42 billion) in revenue, according to a report by the International Air Transport Association.

Instead of growing 4.1 per cent in 2020, as previously forecast, the industry group now expects global air travel demand to drop 0.6 per cent. 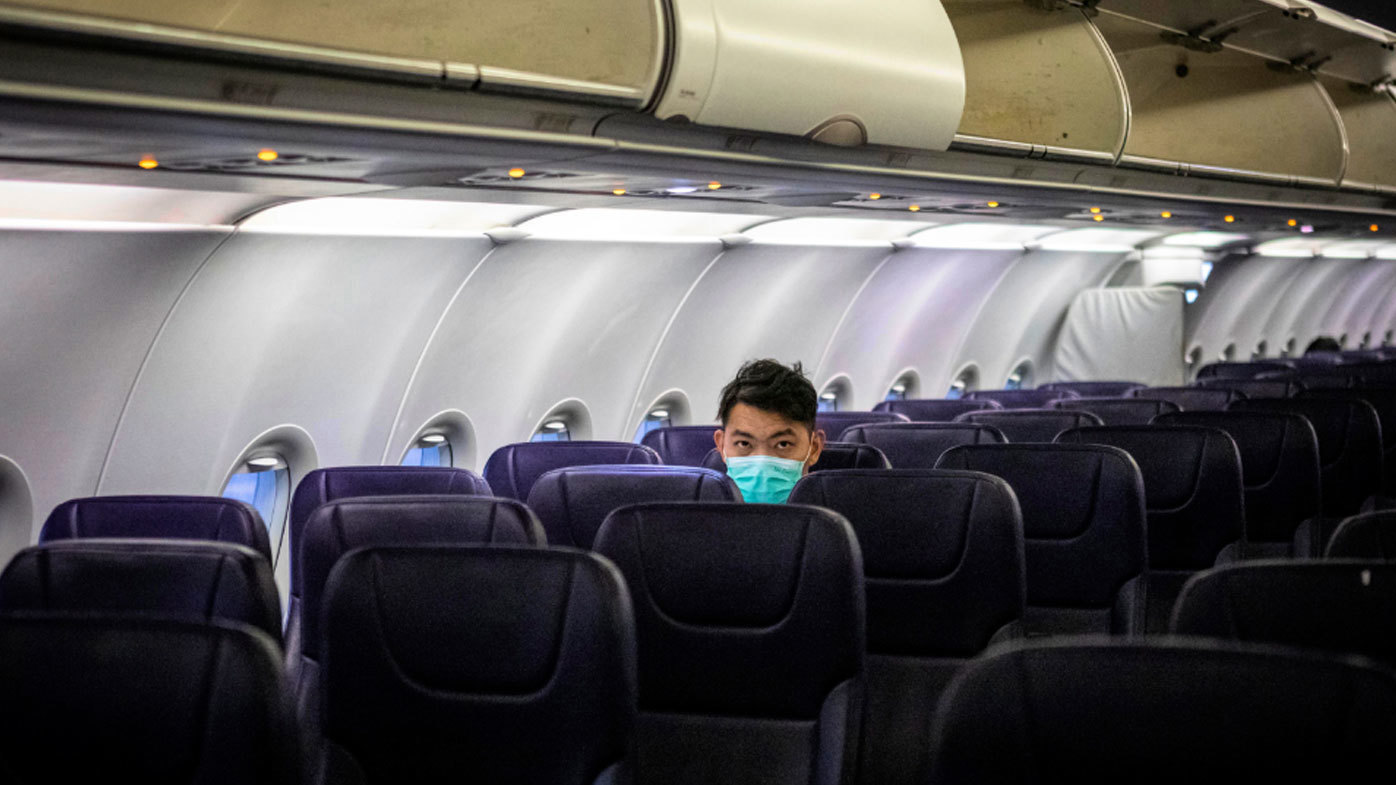 To limit the financial impact, airlines with large exposure to Asian destinations are stressing the extra measures they're taking to combat coronavirus.

They include limiting in-flight services, equipping crew with face masks, disinfecting aircraft and monitoring the temperature of passengers before they board planes.

Here's a look at what some of the measures taken by major airlines flying the Asia Pacific region.

The Australian carrier responded to the drop in demand triggered by coronavirus concerns by slashing flights to Asia by 15 per cent until the end of May and bringing forward its exit from the Beijing service.

Qantas said it has adopted "the highest standard in cleaning and disinfecting our cabins, seats, galleys and washrooms. This includes strict disinfection of surfaces and fixtures such as personal television screens, meal tables, baby bassinet tables, and armrests on the aircraft after every flight." 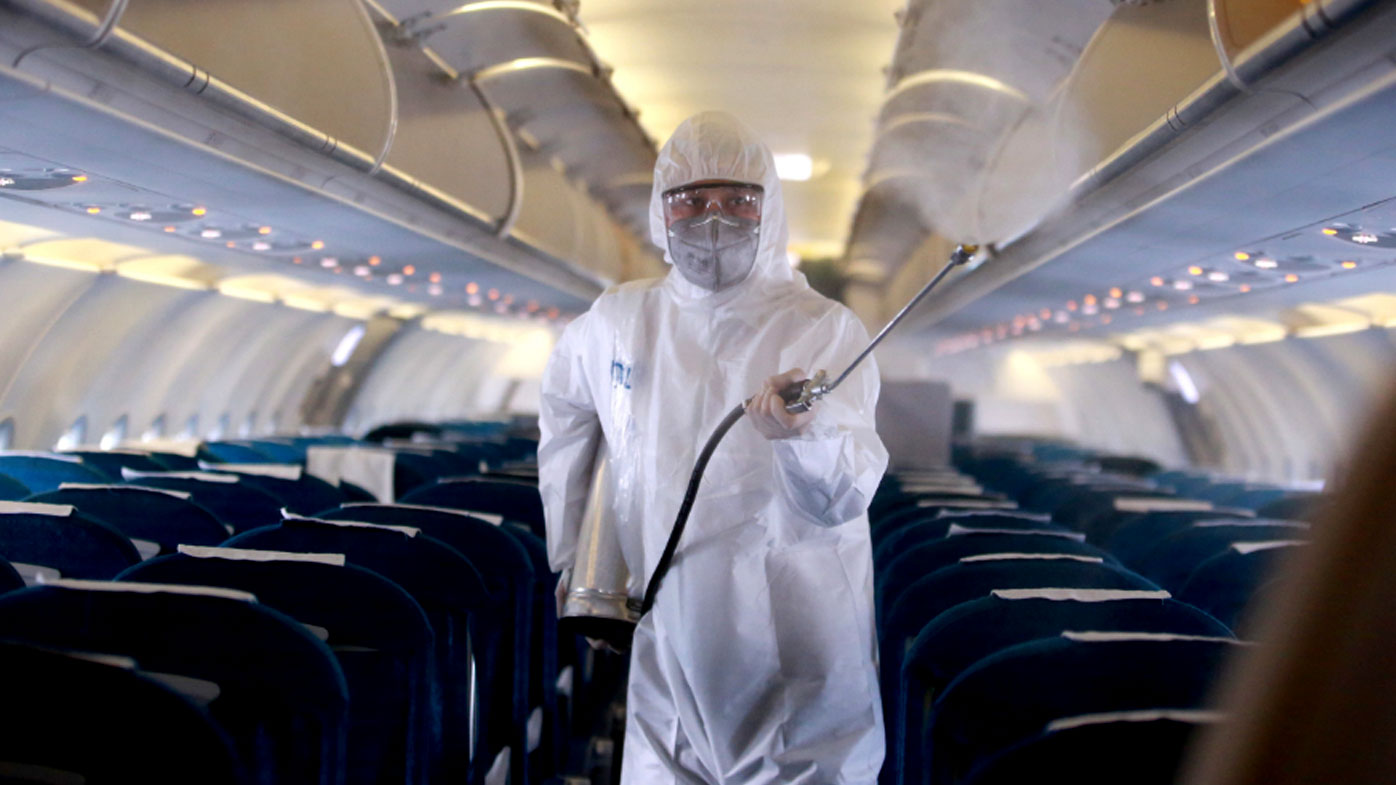 A spokesman for the airline told nine.com.au because of Qantas' limited exposure to China that it was largely "business as usual" . He stressed people with coronavirus should not be flying.

The Hong Kong based carrier said it is taking a range of precautionary measures to prevent the virus from spreading.

They comprise cleaning and disinfecting cabins, seats, galleys and washrooms and include disinfecting TV screens, meal tables, baby bassinet tables and armrests across the aircraft after every flight. 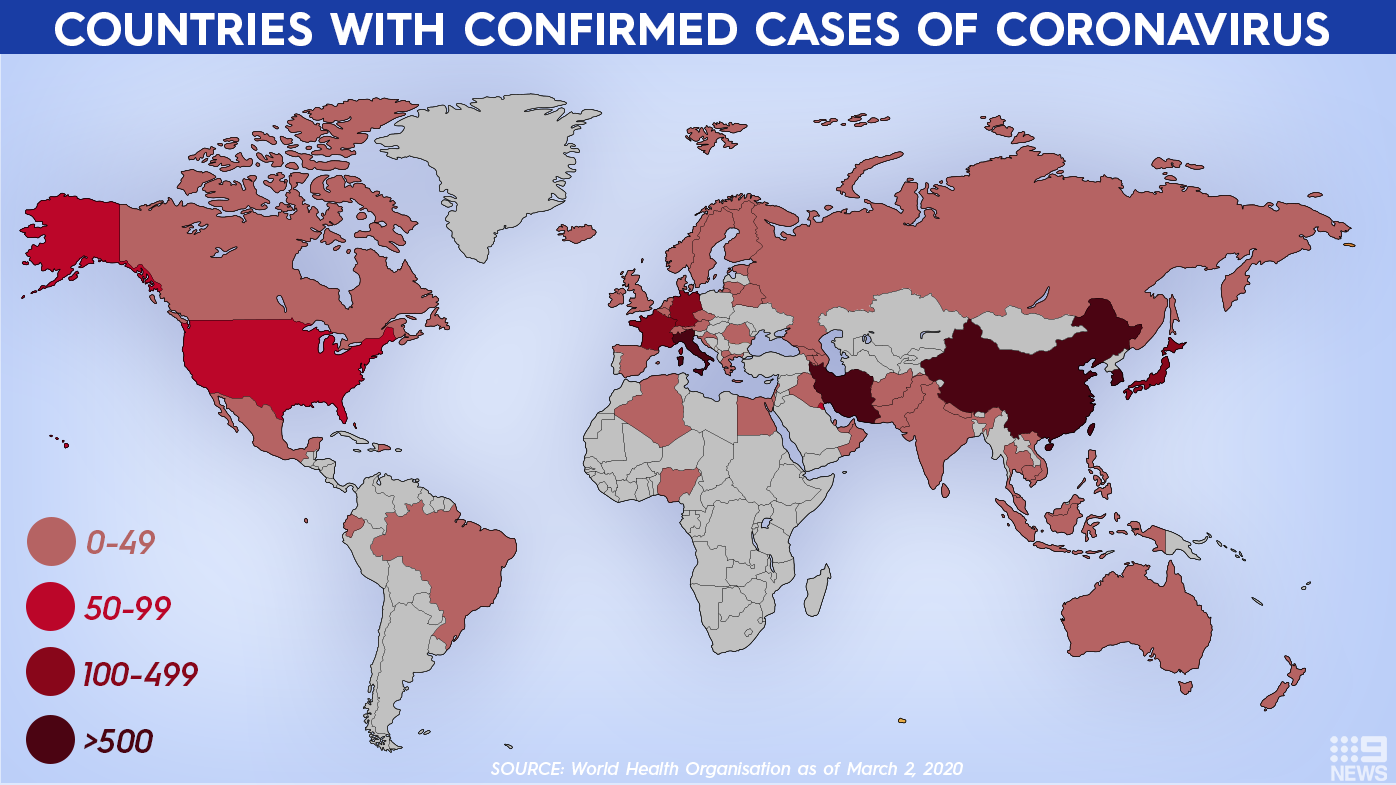 Hot towels, pillows, blankets, magazines and in-flight duty-free sales have been suspended on its remaining flights to mainland China.

Passengers flying to or from Hong Kong with Cathay Pacific will be subject to temperature checks at the territory's international airport.

The airline said it has formed an "emergency response team to deal with the spread of the new coronavirus".

It continues to fly to destinations in China and said it has "strengthened disinfection" since late January for planes that have flown on routes to China. 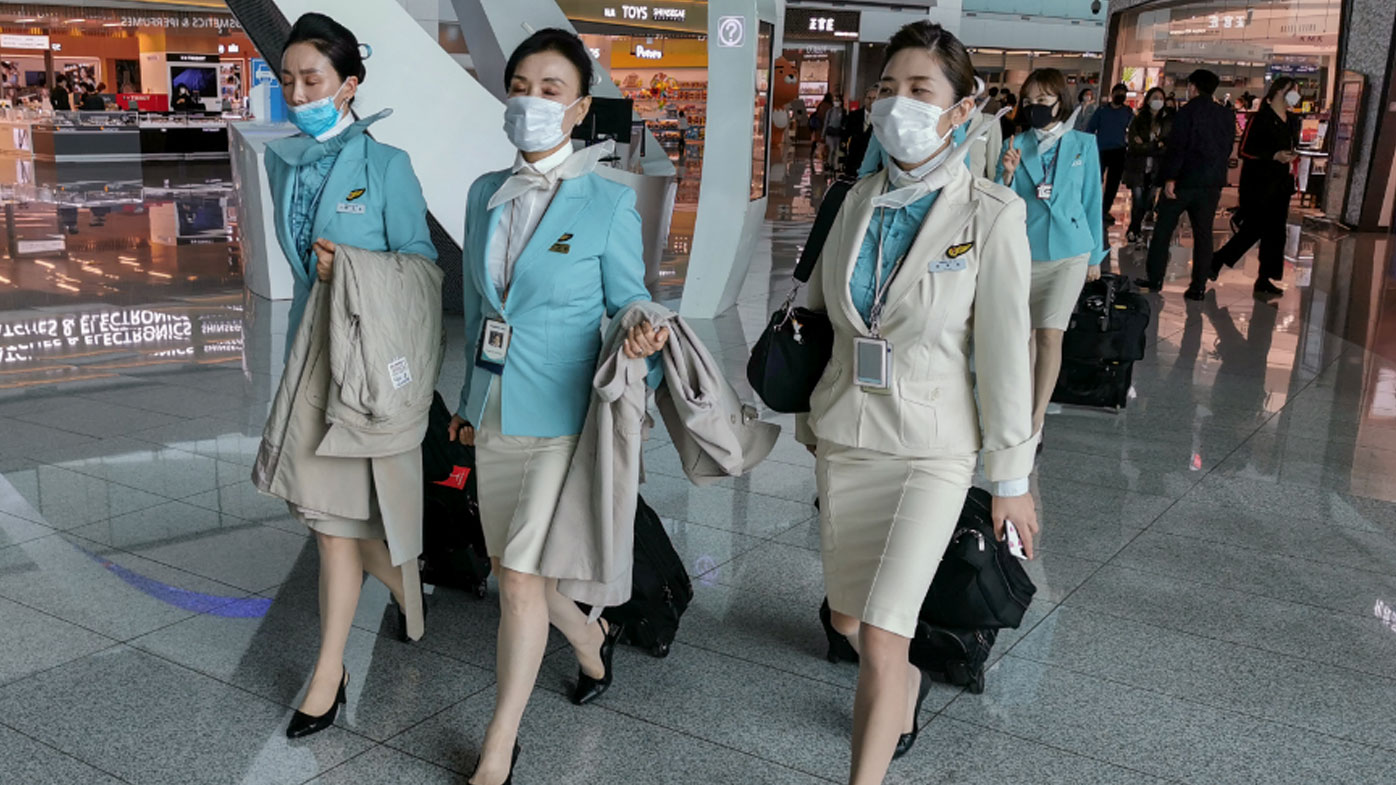 Disposable cutlery will be used to serve in-flight meals on all China routes, which will then be disposed of in sealed plastic bags to prevent cross infection, the airline said.

It has advised its flight attendants to wear masks and plastic gloves on all routes, and the airline has equipped planes with equipment "in preparation for any possible infection onboard", such as masks for passengers seated near suspicious patients and hazmat suits for flight attendants who may need to take care of onboard patients.

The carrier is 'fogging' cabins with a mist of powerful cleaning chemical to cleanse its planes' interiors.

Articles of linen are removed from the aircraft before fogging takes place, and disinfected before being sent to the laundry for high temperature washing.

The fogging process takes between 60 and 90 minutes for every aircraft.

"Common surfaces such as tray tables, handsets, and inflight entertainment screens are cleaned with disinfectant wipes," the airline said in a message sent to its frequent flier program members.

"We also remove all headsets, headrest covers, pillow covers, bedsheets, and blankets after every flight sector."

A spokeswoman for the Kiwi carrier told nine.com.au it is following public health advice regarding sick passengers to prevent others being put at risk.

"For all international flights, should a customer present at check in or at the boarding gate with symptoms of a communicable disease such as coronavirus, we have robust medical clearance processes to assess whether a customer is fit to travel," she said.