A former Southern California lawyer was sentenced to life without the possibility of parole for strangling his ex-wife and throwing her body off a cruise ship in the Mediterranean in 2006.

A US lawyer was sentenced to life without the possibility of parole for strangling his ex-wife and throwing her body off a cruise ship in the Mediterranean in 2006.

Lonnie Loren Kocontes, 62, of Safety Harbor, Florida, was convicted in June of first-degree murder with a special circumstances enhancement of murder for financial gain.

Prosecutors said Kocontes killed Micki Kanesaki in order to inherit more than US$1 million from their bank accounts and the sale of a Southern California home they jointly owned. 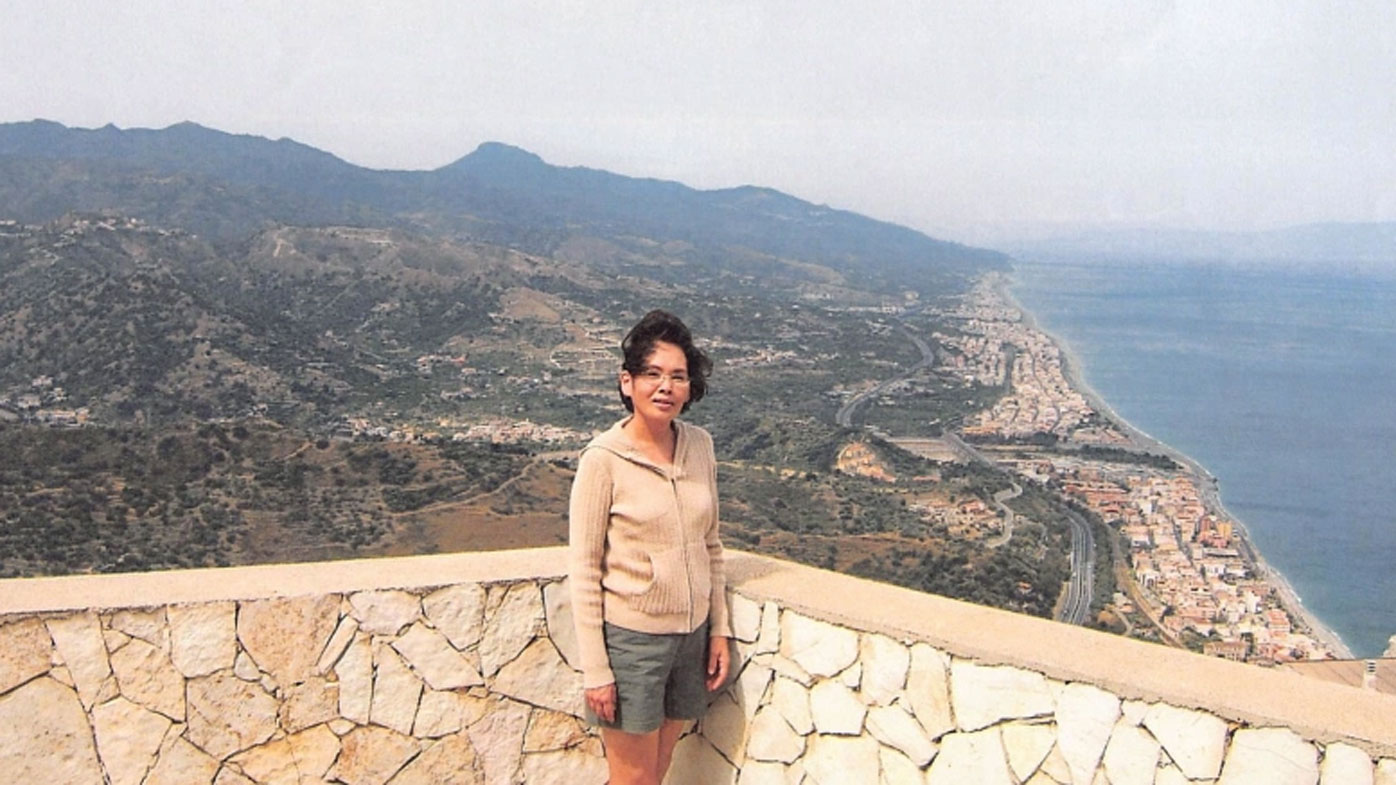 Kocontes “almost got away with murder," Orange County District Attorney Todd Spitzer said in a statement after the sentencing.

“Except for the fact that he strangled her to death before he threw her body overboard. Because she died before she hit the water her lungs were filled with air, not water. So she floated. And by a miracle, her body was discovered. That miscalculation allowed us to convict him of murder," Spitzer said.

Kocontes was divorced from Kanesaki, had remarried and then divorced again when he booked the Mediterranean cruise. Kocontes testified at trial that the couple had reconciled and were planning to remarry.

But Kocontes actually was scheming to kill Kanesaki, 52, and make it appear to be an accident, prosecutors said. 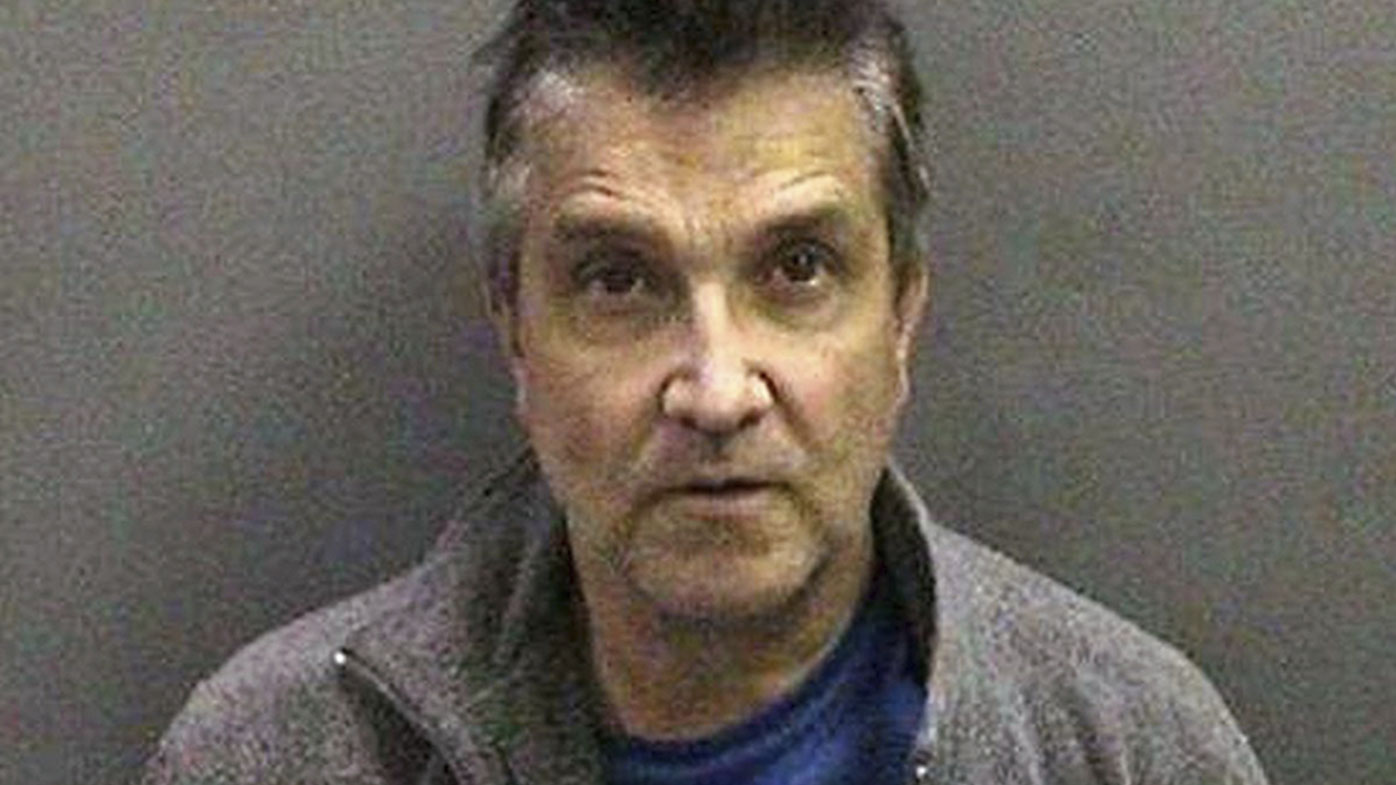 The cruise from Spain to Italy began on May 21, 2006, and Kanesaki was last seen alive the night of May 25, authorities said.

Kocontes reported Kanesaki missing and returned to California. Her body was found floating off the coast of Paola, Italy, on May 27, prosecutors said.

At trial, Kocontes said he had taken a sleeping pill on the ship and woke to find Kanesaki missing.

An FBI investigation into possible illegal activity began in 2008 after Kocontes tried to transfer US$1 million between various bank accounts, according to the U.S. attorney’s office. Kocontes was indicted for murder in 2013 and has been jailed since then.