More than one million households are now struggling to keep up with the costs of paying their mortgage.

More than a million Australian households are facing significant mortgage stress as rising costs of living and stagnant wages bite into the bottom line of ordinary families.

According to new data from Digital Finance Analytics (DFA), in January 2020, 32.8 percent of mortgage-holding Australians – representing more than 1.1 million borrowing households – and are now in mortgage stress.

More significantly, financial forecasts show expectations that 83,400 households will default on their mortgage within the next 12 months.

According to DFA, mortgage stress is defined as a household being forced to pay out more each month including mortgage repayments than income being received. 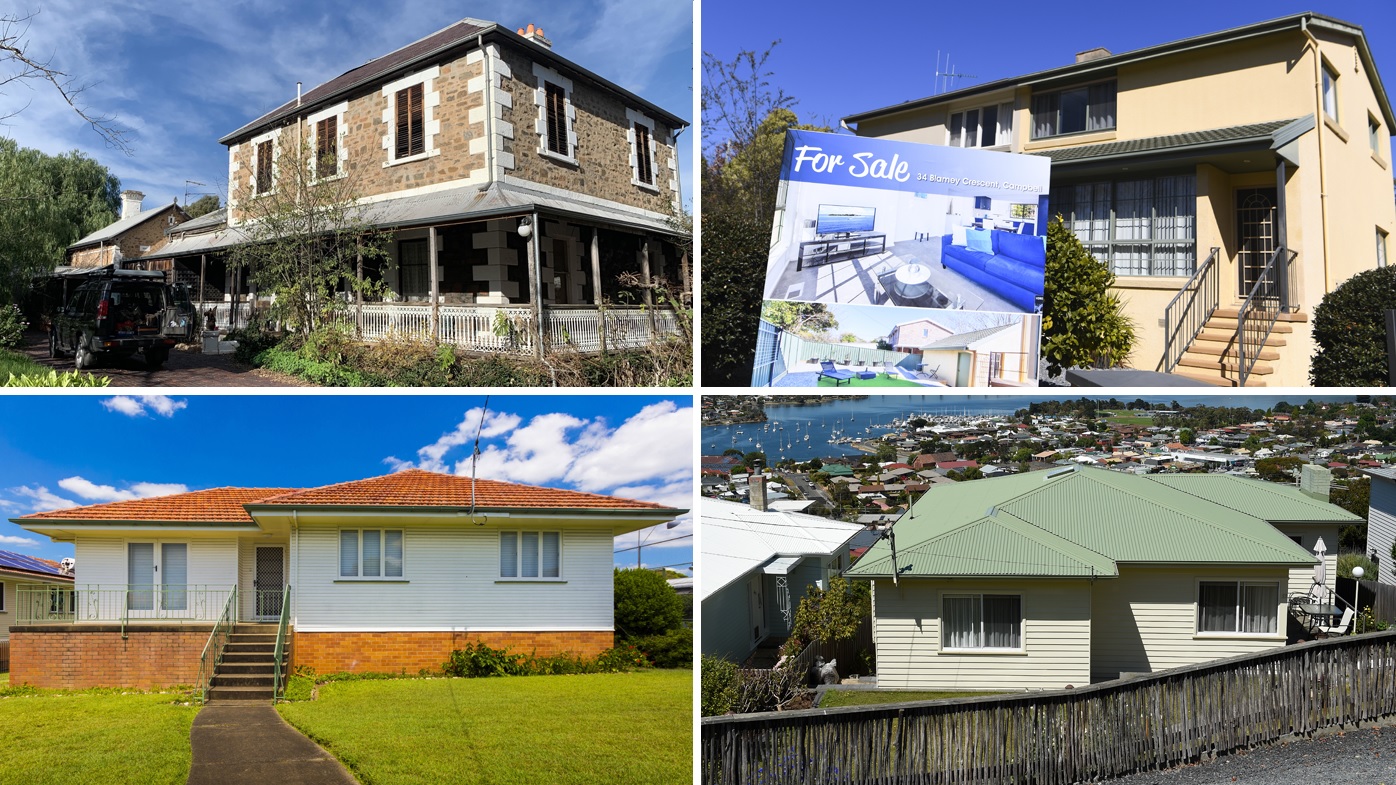 Principal of Digital Finance Analytics Martin North said some of the nation's most vulnerable borrowers are at risk.

"Mortgage stress continues to be visible across most of our household segments, with more than half of young growing families exposed (56 per cent), and this includes a number of recent first time buyers," Mr North wrote in his report.

"Those in the urban fringe, especially on new estates are also exposed (50 per cent) but the largest cohort are in the disadvantaged fringe, where incomes are below average as well.

"More than 300,000 households in this group are exposed, comprising 47.2 per cent of all household in this segment." 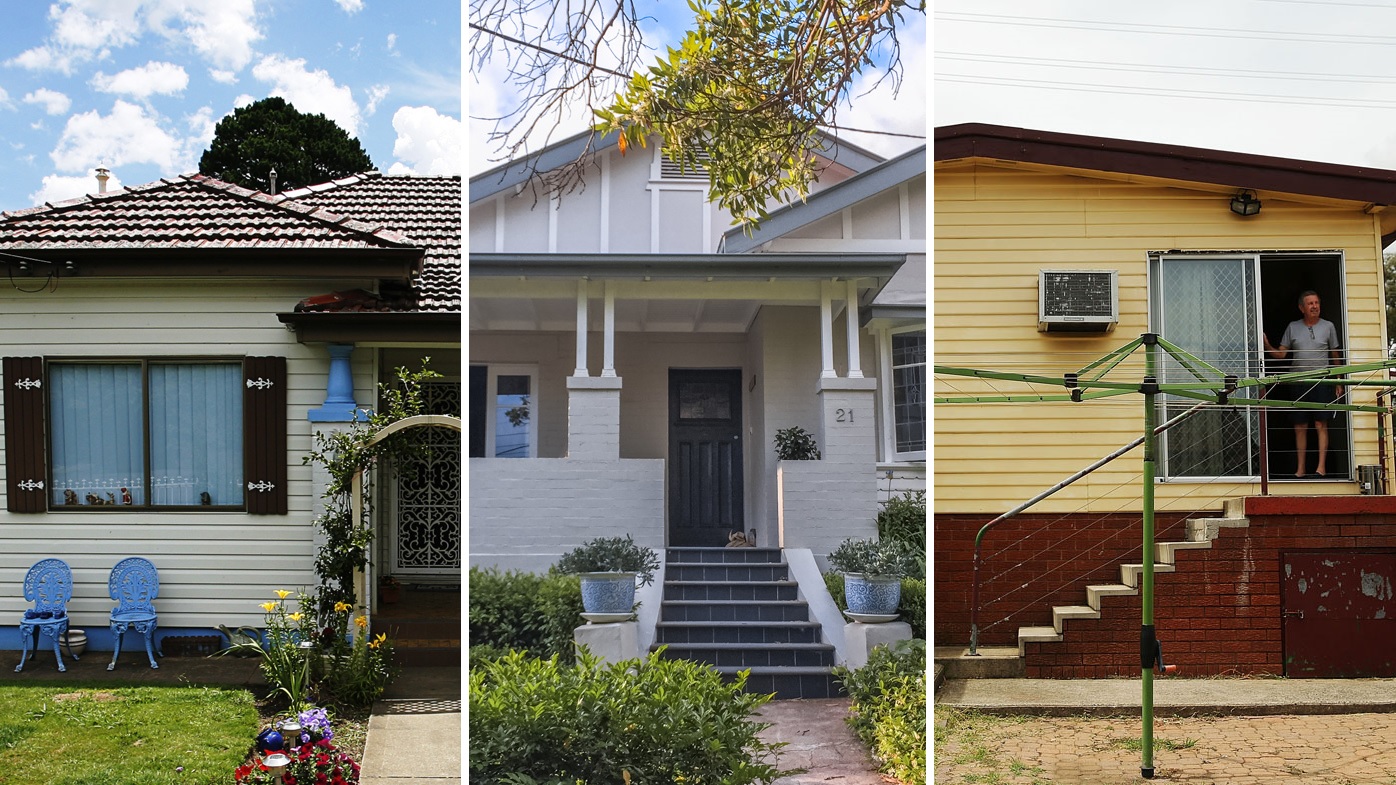 Statistically, Tasmania holds the highest amount of stressed home owners, with 36.9 per cent of borrowers struggling to pay their mortgage.

READ:  'You're A Monster!' Colbert Puts 'Idiot' Trump On Notice Over Coronavirus Tweets

The most stressed postcode in the country is 6065 in Western Australian, which includes the suburbs of Tapping, Wangara and Wanneroo. There a staggering 50 per cent of households are in stress. 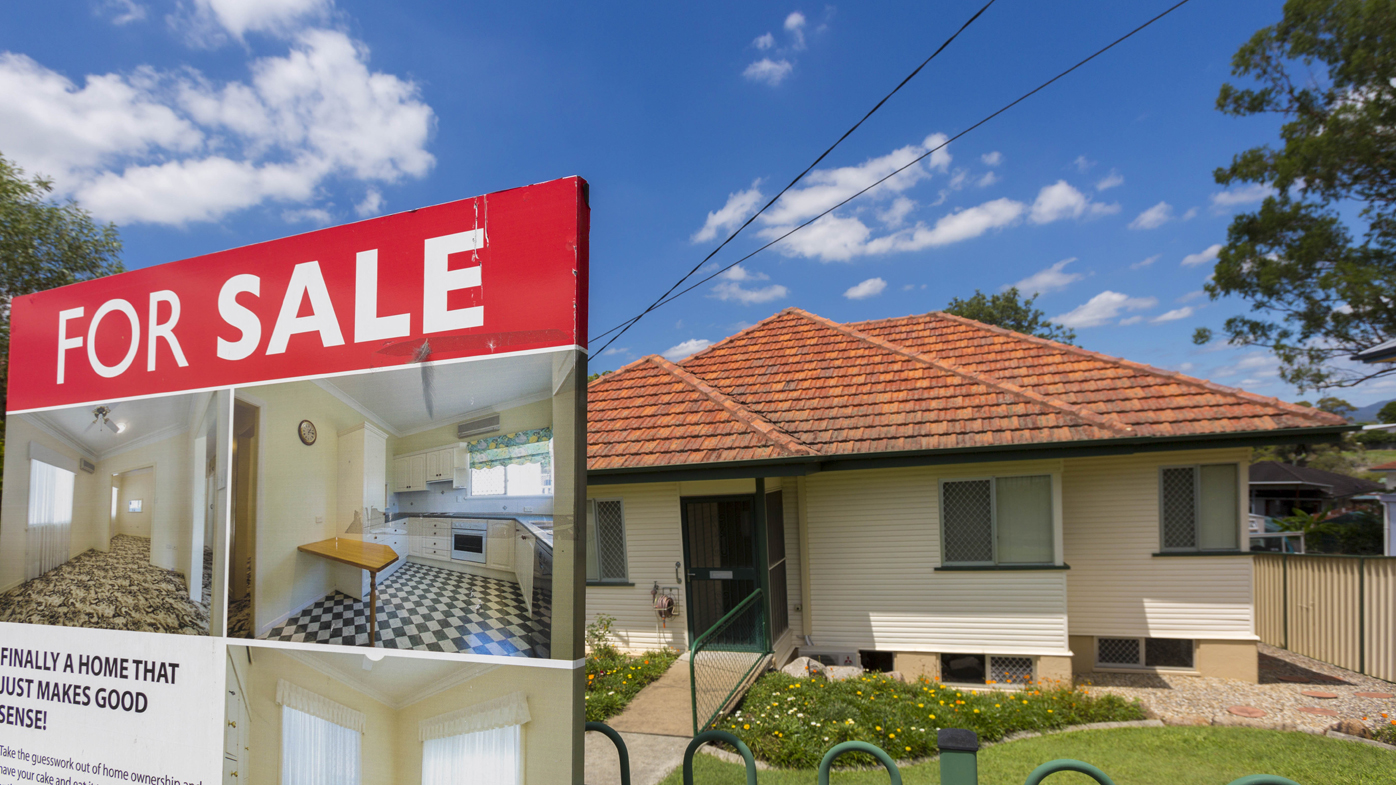 In Queensland it's 4350 near Toowoomba, in New South Wales it's 2560 near Campbelltown and in Victoria it's 3805 around Narre Warren.

"Most of these areas are fast-growing highly developed suburbs, often on the fringes of our major centres, with many relatively newly built properties on small lots, and often with little local infrastructure," Mr North wrote.

"As a result, a significant proportion of income goes on transport costs, and so despite many households having above average incomes, their larges mortgages and high expenses are putting them under continued severe pressure."