An inquest into a 70-year-old Adelaide woman’s death is asking whether an ambulance delay contributed to her passing.

An inquest into a 70-year-old Adelaide woman's death is asking whether an ambulance delay contributed to her passing.

That night, she rang Triple Zero at 6.51pm telling them she was vomiting, clammy and having difficulty breathing.

Forty-two minutes after the call ended an ambulance was dispatched, but the crew diverted to what was considered a higher priority case. 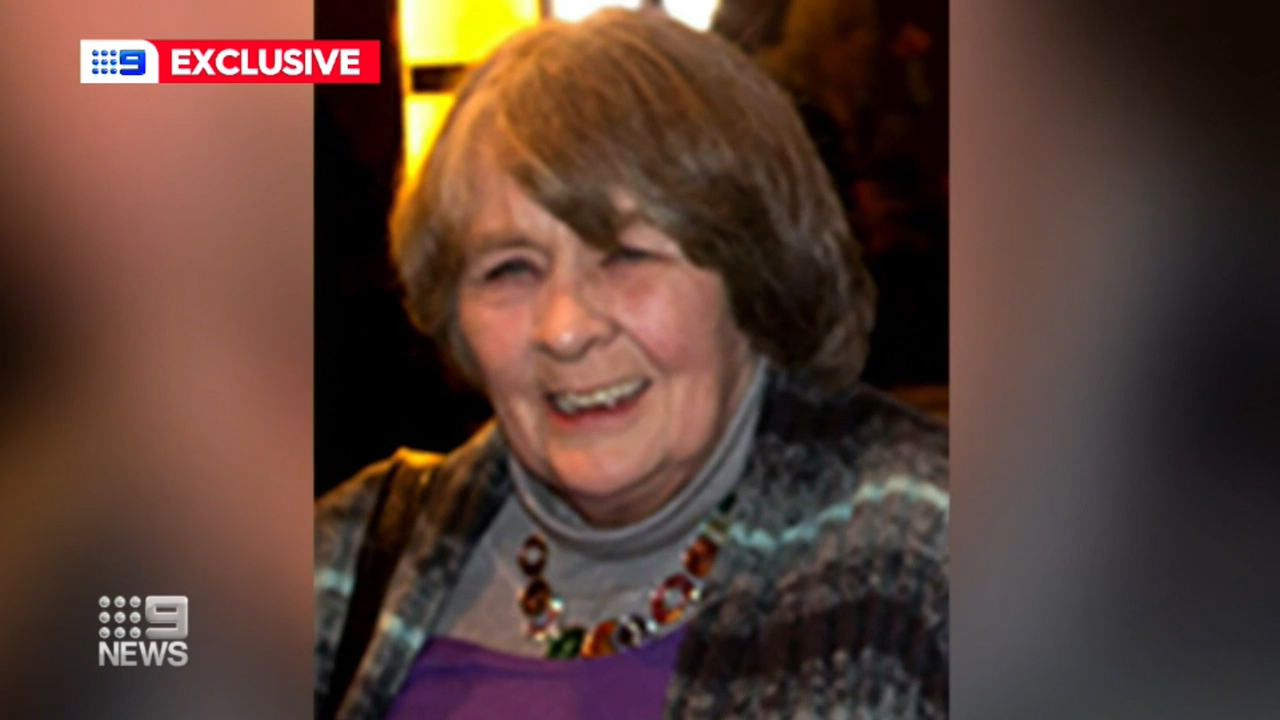 The delays prompted a follow-up call to Ms Weekes at 7.42pm but she did not answer.

Nearly an hour after her initial call another ambulance was finally sent.

It arrived in St Lawrence Avenue at about 8pm, but was too late.

Even after the ambulance arrived, delays ensued with neighbours finding the paramedics knocking on the wrong door.

In the months before Ms Weekes' death she had surgery for a hernia.

Today in court, a senior SA Ambulance employee said there was no ramping or staff shortages on the night Ms Weekes died.

Another issue being examined by the deputy coroner was a telehealth consultation she had with a doctor the day before she died – in which she was diagnosed with gastro.