A Melbourne couple have left a scathing review for their quarantine hotel, claiming they feel like “prisoners” and have found what looks like “pubic hair” in their food.

A Melbourne couple have left a scathing review for their quarantine hotel, claiming they feel like "prisoners" and have found what looks like "pubic hair" in their food.

Plumber Jack and his girlfriend Lani told 3AW they are holed up at the Travelodge in Docklands in their fifth day of the mandatory 14-day quarantine, along with 200 other returned travellers.

The pair returned to Melbourne on a mercy flight from Peru last Friday but said they would have rather stayed abroad than be in the accomodation, which they claimed was "worse than a hostel". 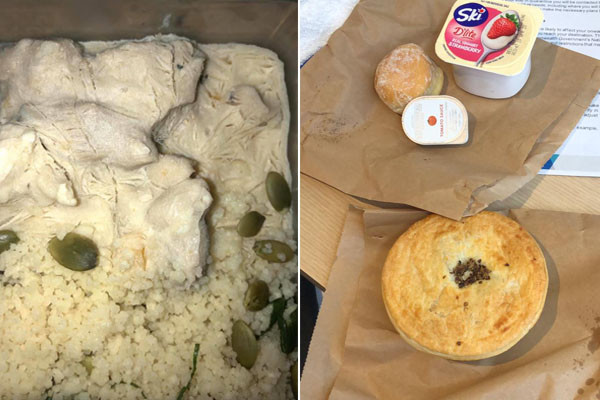 Photos taken by the couple appear to show expired food being served to travellers inside.

"The only thing we've got to look forward to is food at the moment and we're only getting served food three times a day. The portion sizes are ridiculous, and we've had food out of date three or four times so far," Jack told 3AW.

"We've had what looks like pubic hairs in our food." 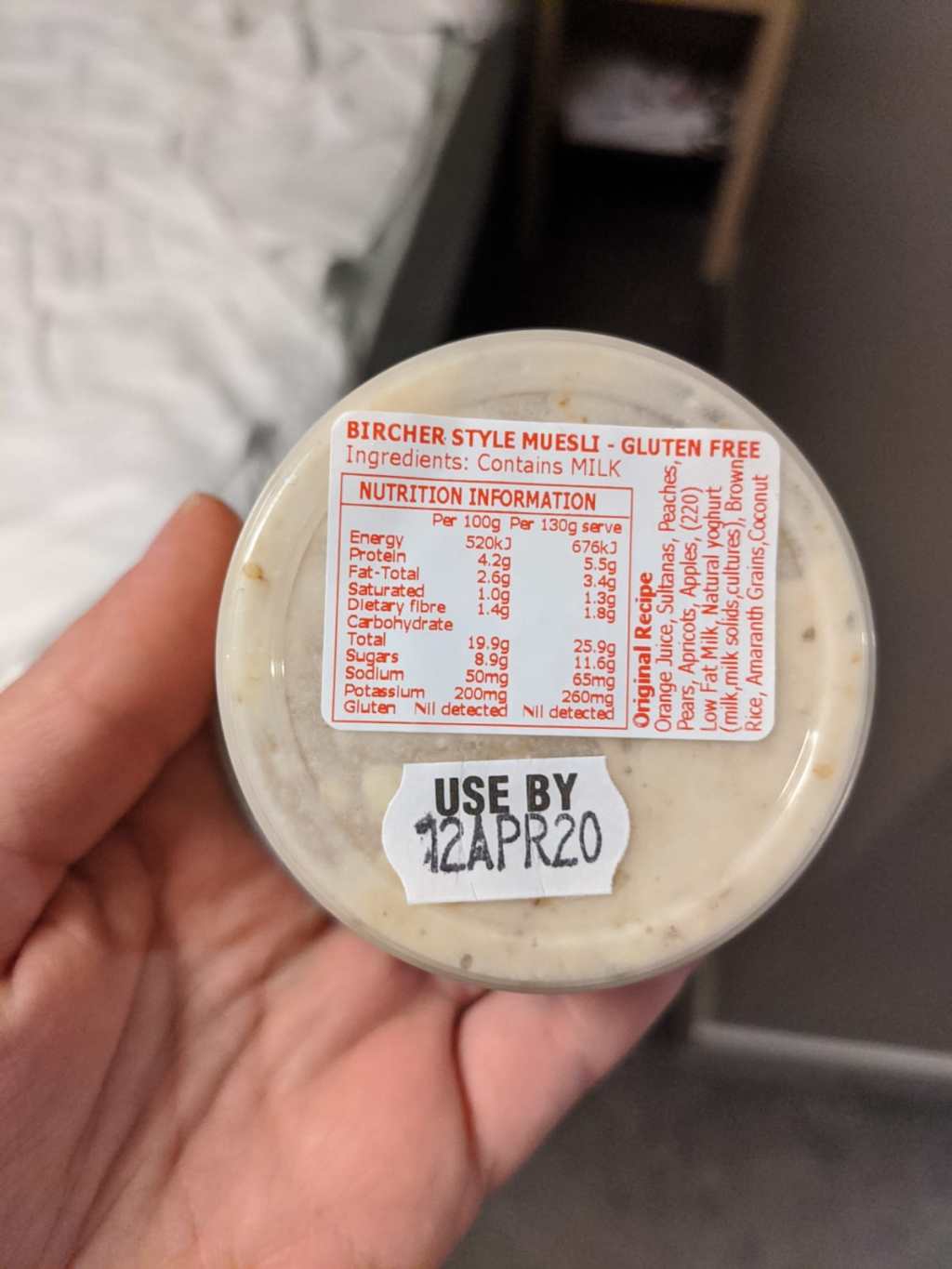 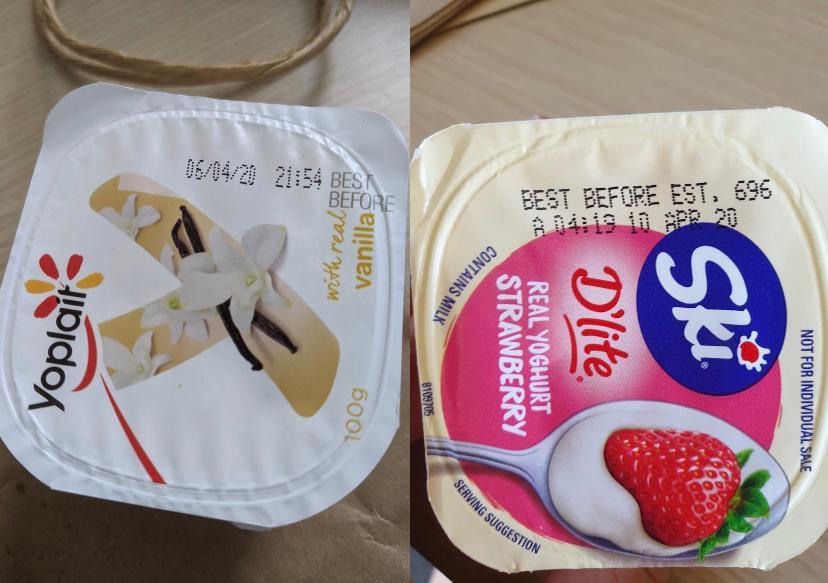 Travellers were last night told they could order UberEats if they wished, but Jack said it was not a viable solution.

But another Australian arrival quarantined inside the hotel said they were provided with a "substantial amount of food".

"There was actually food already in our room when we arrived. We had a couple of breakfast boxes, some juice … They fed us lunch that day," she told 3AW.

"A few of the comments that other guy was making, I thought they were a little bit inaccurate.

"I'm grateful for the opportunity to be in isolation in a comfortable place."