An end is in sight for the two-week Queensland heatwave from today, while southern states will experience cooler temperatures and some rain.

An end is in sight for the two-week Queensland heatwave from today, while southern states will experience cooler temperatures and some rain.

Sydney is expected to experience another hot day with a maximum temperature of 34.

While a cool change is expected later today, this relief may not arrive until late in the evening, with temperatures expected to remain in the high 20s after sunset.

Heat is forecast to build along the Western Australian coast over the coming days as a trough develops over the region filtering a very warm air mass south.

At this stage, tomorrow looks to be the hottest day for Perth, with temperatures over 40C forecast for some suburbs. 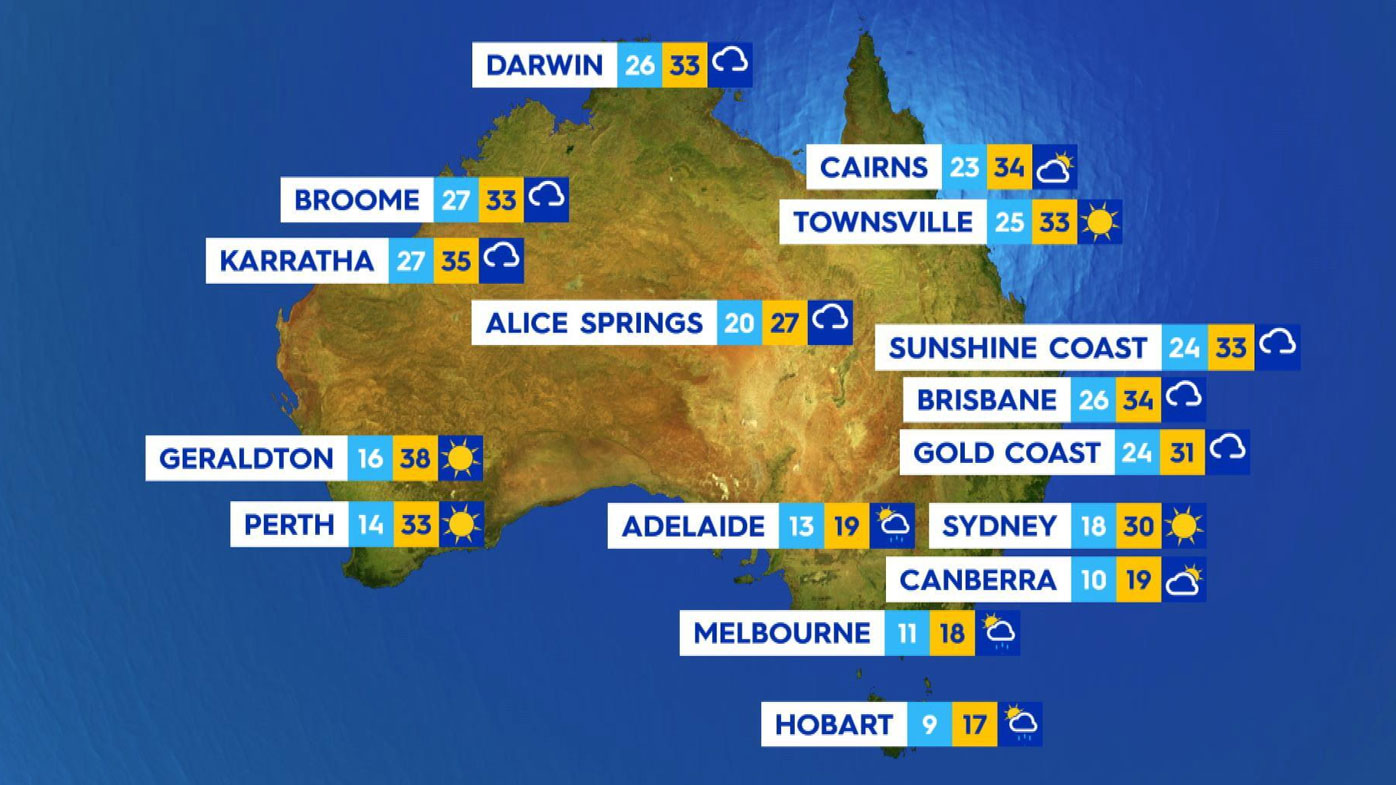 Meanwhile, a trough crossing south-east Queensland will lead to unsettled conditions, with storms and damaging winds forecast for some parts.

Further south, a cold front is passing over Victoria and Tasmania, bring cooler temperatures and some rain, making it feel more like spring than summer.

A trough extends through inland New South Wales, while a high pressure system is extending into western parts from a high over the Great Australian Bight.

A front will cross NSW during today and tomorrow, bringing cooler and less humid conditions.

A weak high near New Zealand extends a weak ridge along the tropical east coast of Queensland.

A trough and cold front over central and southeastern districts will continue pushing east today.

A slight to medium chance of showers and thunderstorms across most of the state, increasing to a high to very high chance in the southeast.

It will be extremely humid, with Brisbane a top of 34C and Ipswich a maximum of 38C.

A fresh, cold and unstable west to southwesterly airstream persists over Victoria today in the wake of a cold front.

Scattered showers over most districts, particularly during the afternoon, with local hail over western districts. Showers contracting to southern and mountain districts at night.

Melbourne will have a maximum of 18C.

A strong west to southwesterly airstream over the Apple Isle will weaken through the day.

Showers about the west, far south, central areas and the northeast. Possible showers elsewhere until evening.

Hobart will have a top of 17C with a few showers.

A ridge of high pressure to the south of Perth is directing cool, fresh to strong, west to southwesterly winds over South Australian waters.

A medium to high chance of showers about the Mid North and southern agricultural area, grading to very high over the Lower South East district.

Adelaide is forecast to have a top of 19C.

A tropical low may develop off the western Kimberley coast during today and move slowly towards the southeast.

Although this low is unlikely to develop into a tropical cyclone, shower and thunderstorm activity is likely to increase over the western Kimberley and northeast Pilbara. 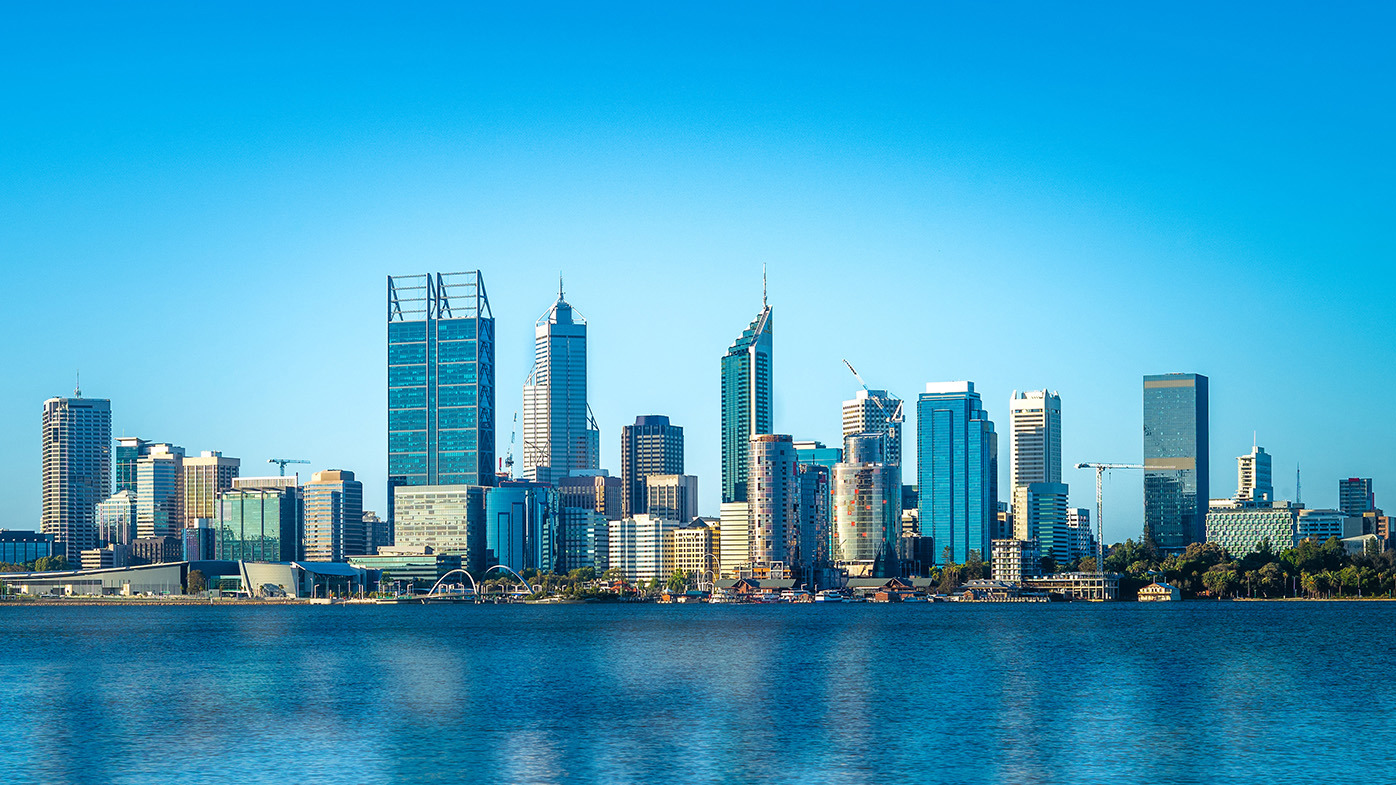 Perth will have a sunny and hot day with a maximum temperature of 33C.

A weak ridge is developing over the eastern Top End and is bringing showers and storms to the western region.

READ:  The Not-for-Profit Educator That's Been Serving NSW for 80 years

A trough moving north through the southern and central districts is also causing showers and storms.

Darwin will have a few showers and top of 34C.