A stablehand for Melbourne Cup-winning trainer Danny O’Brien has been killed after the horse he was riding was struck by a car.

A stablehand for Melbourne Cup-winning trainer Danny O'Brien has been killed after the horse he was riding was struck by a car.

The man in his 30s died at the scene, while the horse and the driver of the car suffered minor injuries, police say.

The incident happened on Thirteenth Beach Road at Barwon Heads near Geelong about 6.45am. 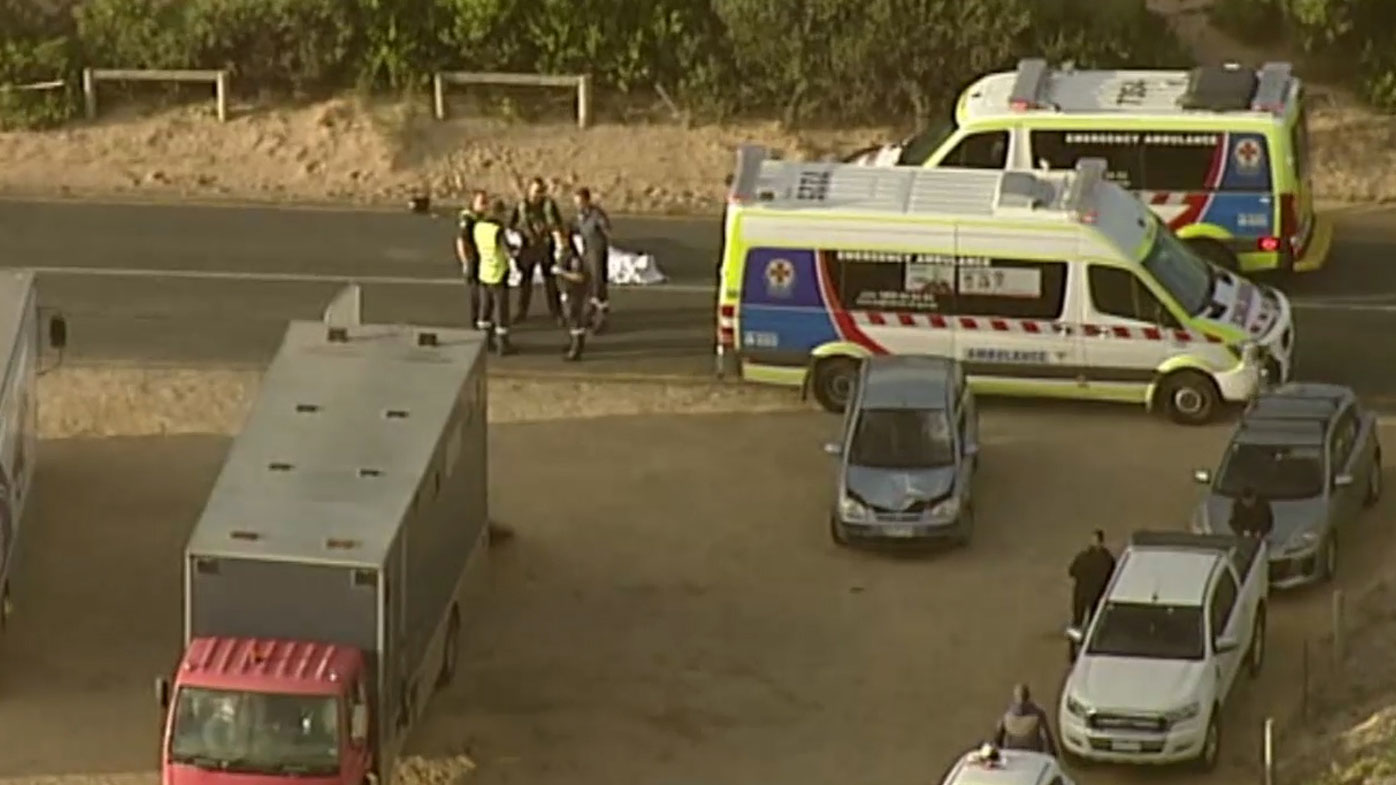 "The rider, who was employed by the Danny O'Brien stable, is believed to have been struck by a car whilst riding their horse," Racing Victoria said in a statement.

"The unraced horse was transported from the scene and remains under veterinary supervision."

Racing Victoria has set up counselling for Mr O'Brien and his staff.

"RV extends its sincere condolences to the family and friends of the track rider, some of whom are yet to be notified," their statement reads.

"RV asks that the privacy of Mr O'Brien and his staff be respected at this tragic time." 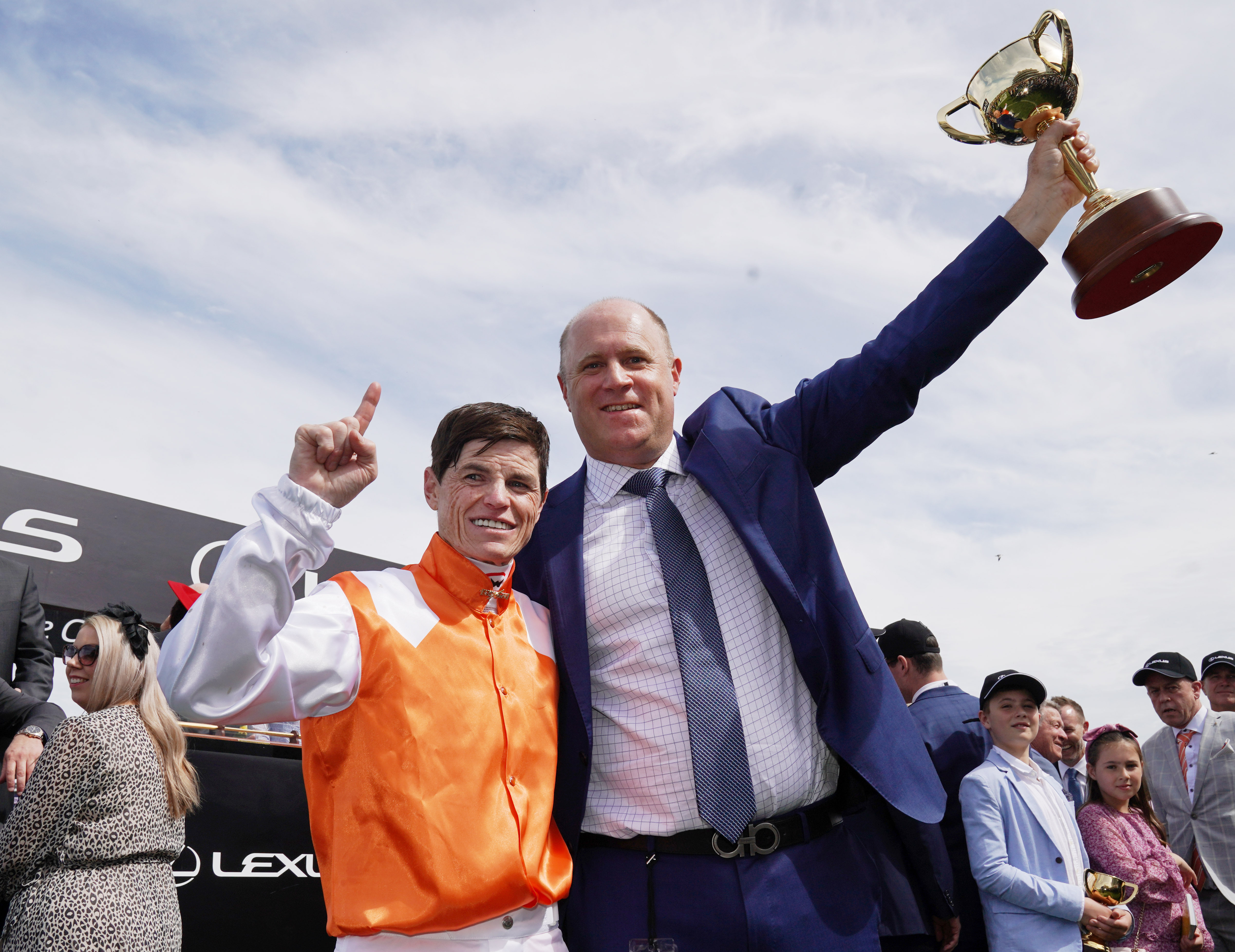 Worksafe is attending the scene and police will prepare a report for the coroner.

Mr O'Brien won the 2019 Melbourne Cup with Vow and Declare.

Anyone with information about the incident is asked to call Crime Stoppers on 1800 333 000 or visit www.crimestoppers.com.au.