The first weekend under easing lockdown restrictions has seen a spike in critical injuries and deaths on NSW roads.

The first weekend under easing lockdown restrictions has seen a spike in critical injuries and deaths on NSW roads.

Three people have died and another three are in a critical condition after three separate incidents.

A 45-year-old man died yesterday after a car crash in Port Macquarie when his car left the road and crashed into a tree.

In a separate incident, a 25-year-old man was killed in Sydney's south-west last night, when his vehicle crashed into another on the Hume Highway in Campbelltown. 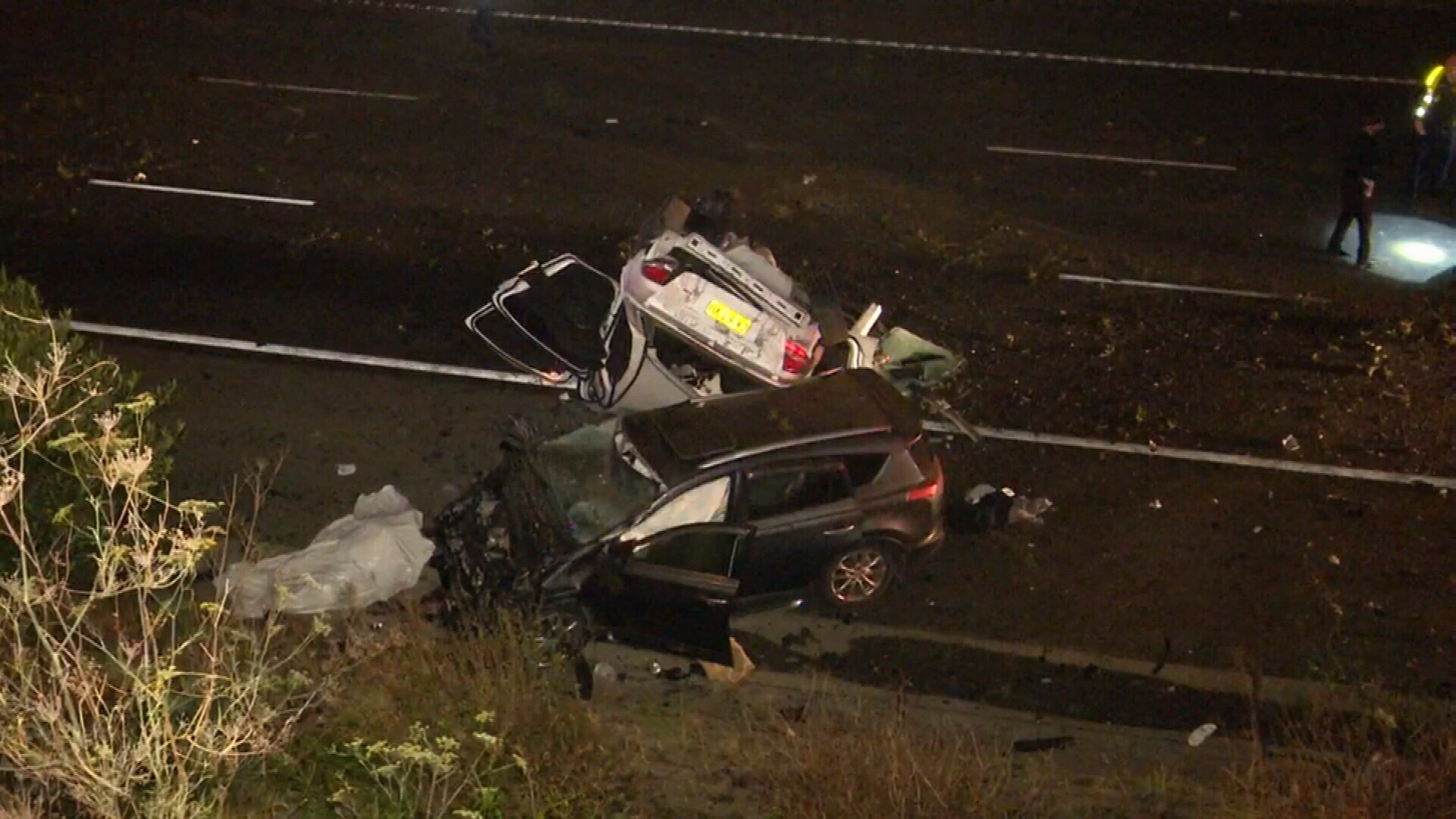 His passenger, a 26-year-old man, was treated for suspected internal injuries before being taken to Liverpool Hospital in a stable condition.

The driver of the Toyota, a 27-year-old woman, suffered a suspected fractured arm and was taken to Liverpool Hospital for treatment and mandatory testing.

In a third horror smash, a 29-year-old mother has died after her car rolled in western NSW.

Two passers-by discovered the toddlers yesterday afternoon when they happened upon the crash on the Silver City Highway at Anabranch, north of Wentworth.

The body of their mother was found dead nearby.

Police say the infants were uninjured, with the witnesses caring for them until emergency services arrived.

A woman and her two young children are in a critical condition after their car collided with a truck at the intersection of the Snowy Mountains Highway and Gocup Road, in Tumut yesterday.

The 29-year-old woman and her daughters, aged ten and four, were trapped inside the car for a short time before being freed by emergency services.

The woman and children were treated for serious head injuries on scene before being airlifted to hospital in a critical condition. The woman was taken to Canberra Hospital, while the girls were transported to Westmead Hospital.

The truck driver, a 58-year-old man, was not injured but was taken to Tumut Hospital for mandatory testing.

The string of horror crashes in NSW follows another head-on smash in Perth on Friday night in which a heavily pregnant woman was killed.

Her partner, who was also in the car, is now out of intensive care but remains in a serious condition. 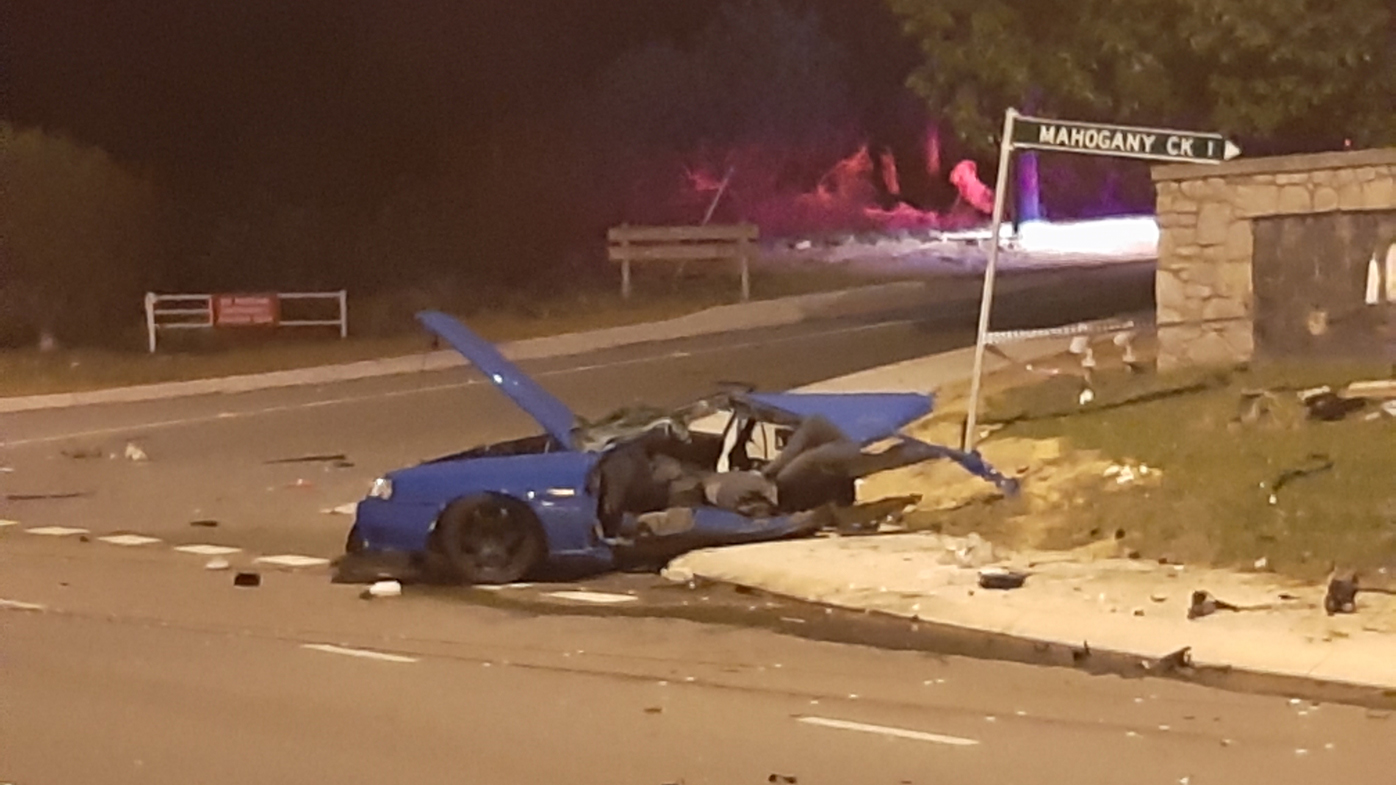 During the operation, a total of 2703 speeding infringement notices were issued across the state.

Traffic and Highway Patrol Commander, Assistant Commissioner Michael Corboy, said the operation was focused on taking speeding motorists off our roads to minimise the risk to other road users.

"To have 2703 drivers detected speeding on our roads in a single day is shocking and needs to change," Assistant Commissioner Corboy said.