On June 10, 1960, a Trans-Australia Airlines flight departed Brisbane for Mackay, stopping over at Maryborough and Rockhampton. 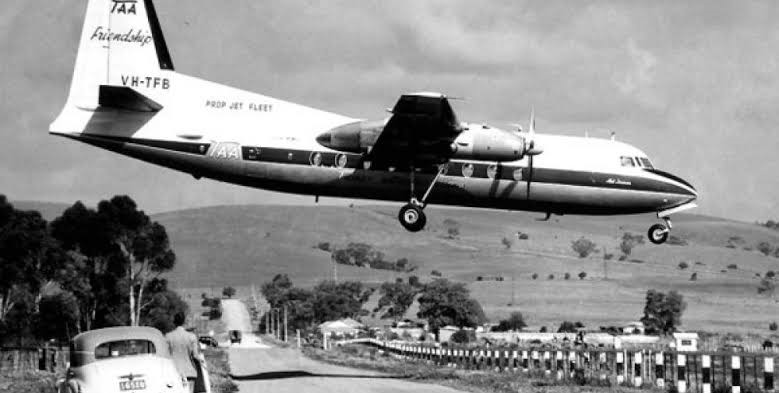 Upon landing in Mackay, thick fog surrounded the airstrip, and transmission was lost just after 10pm that night. A search and recuse operation uncovered items of the wreckage about five hours later.

All 29 passengers and crew on board were killed.

"The real hard ache for Mackay was a number of those people onboard were young, school children, from the Rockhampton Grammar School coming back home to spend the weekend at home as it was a Friday night," Mackay Mayor Greg Williamson said today at a commemoration service. 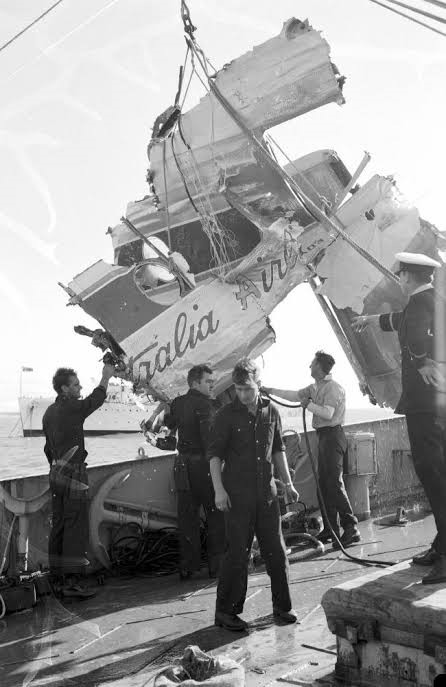 "To this day it remains the second worst air disaster in commercial aviation history. We shouldn't forget that in Mackay, because so many Mackay families were affected."

A cause for the incident was never determined, despite a board of inquiry established. The aircraft had flown into the ocean for no apparent reason, 12km short of the airstrip.

It was established after the incident that passenger-carrying aircraft larger than a F-27 should be equipped with flight recording data.

Australia then went on to become the first country to mandate the carriage of cockpit voice recorders on civil transport aircraft.

A single rose with the names attached of those people who lost their life was laid at a memorial site in Mackay today.