Seven people have been found dead inside a house that was set on fire in the US state of Alabama.

US police responding to a call about a shooting in Alabama have found seven people dead inside a home that had been set on fire, local media reports say.

Morgan County deputies were able to put out the fire before firefighters got to the scene, and that's when they found seven adults dead in the house, according to WHNT-TV. 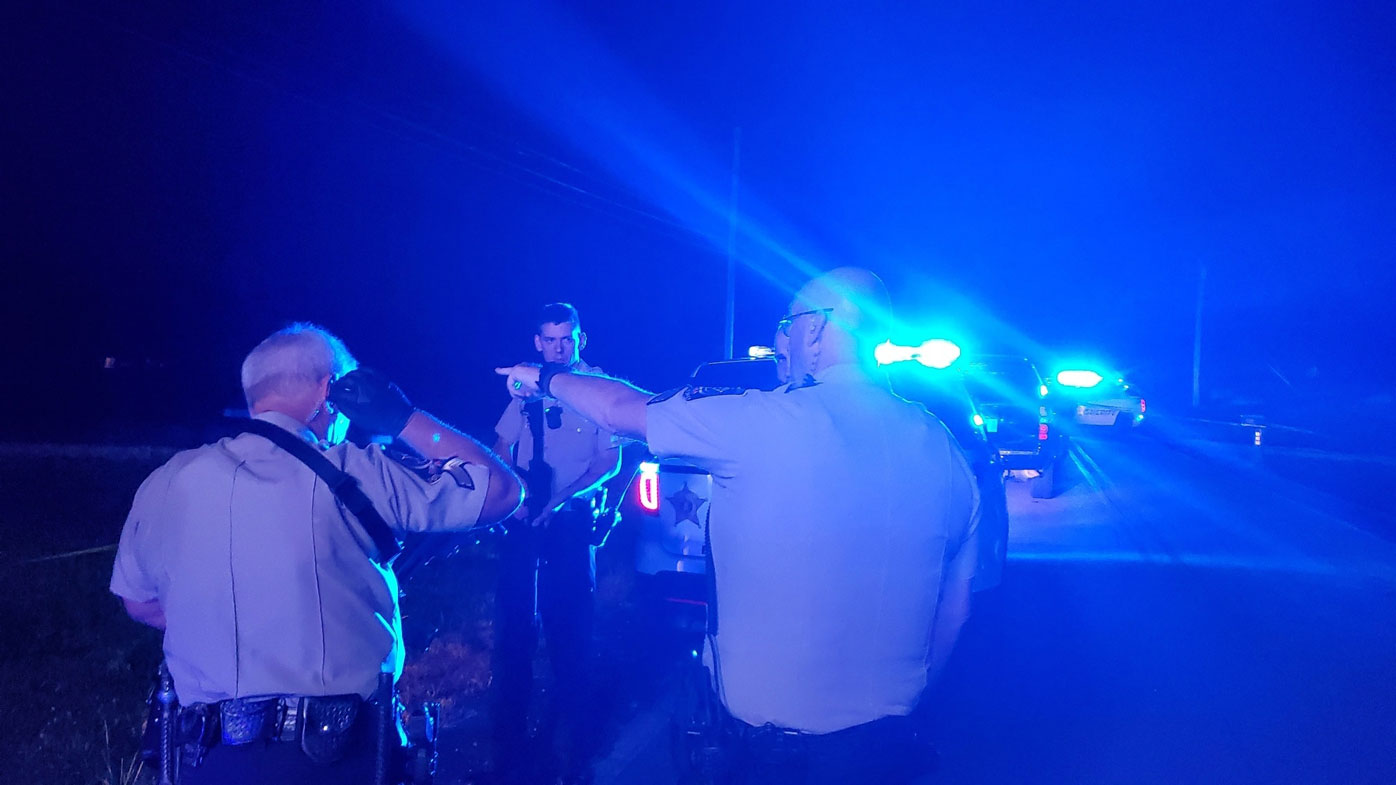 "It is a horrific scene and to be able to process it will take some time," Mike Swafford with the Morgan County Sheriff's Office told WAAY.

The deaths will be investigated as homicides, the Morgan County Sheriff's Office said in a Facebook post.

"We don't have a motive at this time," said Swafford.

"We don't have a determined suspect at this time. Investigators are following leads to piece together exactly what happened and who was involved. We can say we don't believe there is an active threat to anybody in the area."

Investigators said a dog at the house was also found dead, the station reported.