Two men have died in the water in Victoria today, in two separate incident, adding to the toll amid the state’s worst drowning year on record.

Two men have died in the water in Victoria today, amid the state's worst drowning year on record.

Rescue crews were called to the beach at Anglesea, south of Geelong, when a small boat capsized just after 2pm.

Kane Treloar from Lifesaving Victoria said the two men aboard had been fishing around a reef when they encountered trouble.

One of the men made it to shore and raised the alarm.

Lifesavers found the other man, but despite attempts to resuscitate him, the 58-year-old died at the scene.

Another man died at Barwon Heads, eastward up the coast from Anglesea, this evening.

He was swimming with a boy and a girl when they got into difficulty in the water. 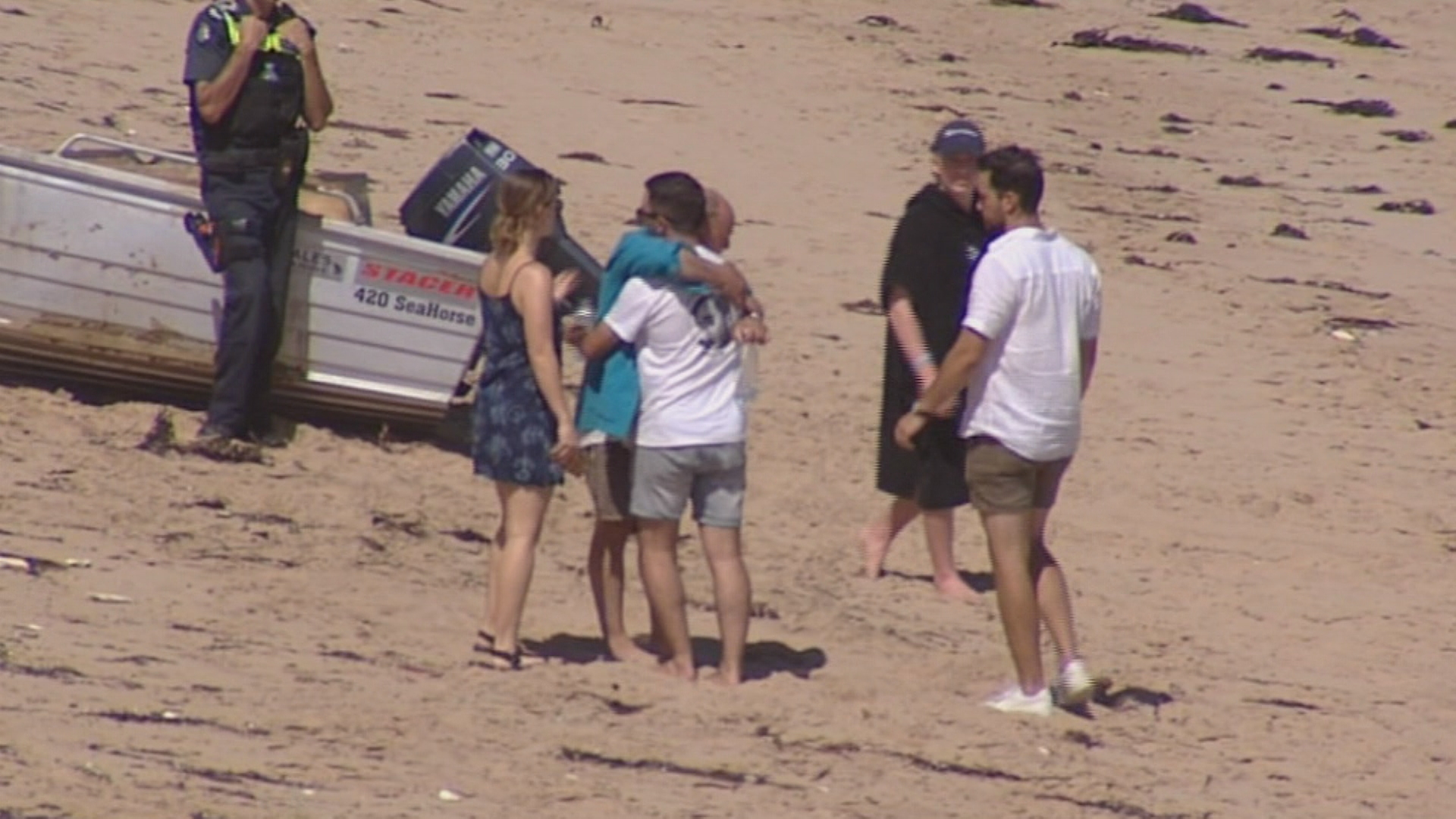 READ MORE: Fisherman critical after being swept off rocks

The boy and the girl were assisted back to shore but the man had to be winched out by helicopter.

He was taken to shore where CPR was performed, but died at the scene.

There have been more than 40 drowning deaths in Victoria since July, making this the worst year on record.