A hoon has cannoned through an intersection, right in front of Victorian police.

A hoon has cannoned through an intersection, right in front of Victorian police.

Video shows the car narrowly miss another vehicle in Springvale. 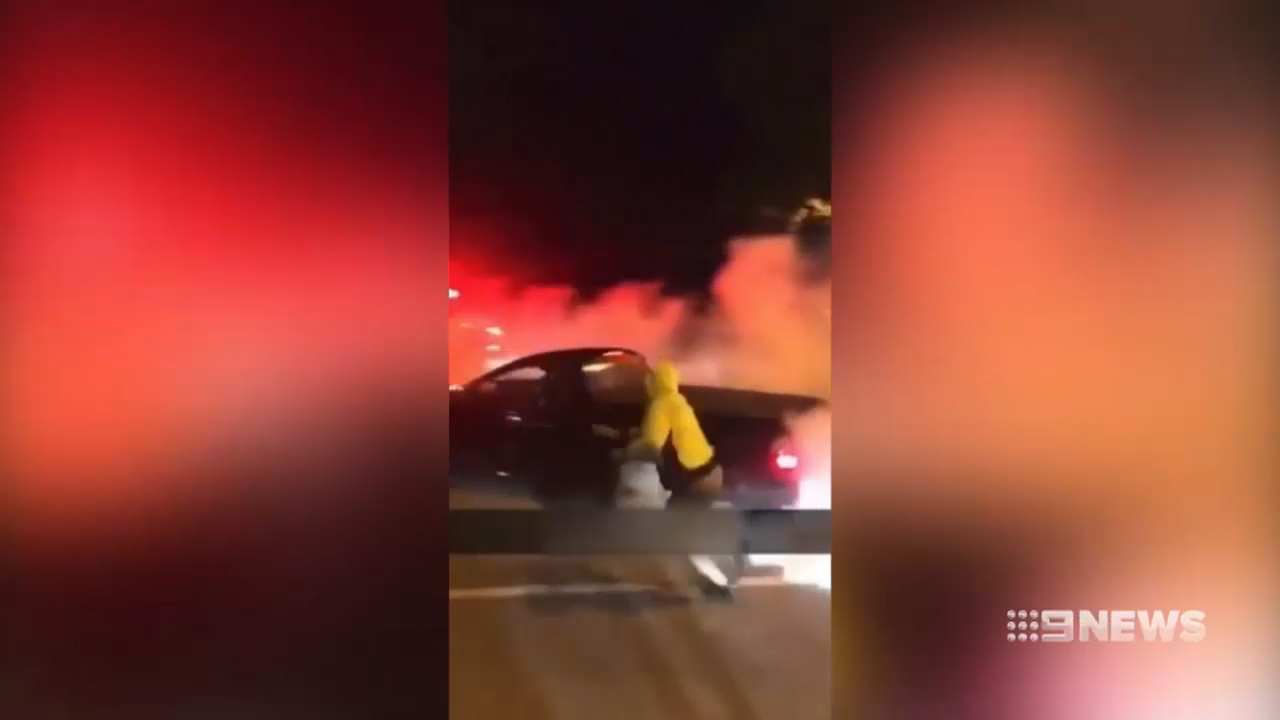 There were about 400 cars at a carpark on the Princes Highway when police intervened.

Inspector Paul Cripps said it was pure luck nobody was hurt.

"They think they are untouchable, and it's sad," he said.

Five vehicles were impounded and there were multiple arrests.

The incident comes after police officers had to shut down a bushfire fundraiser car meet because they feared for the public's safety.

The Oakleigh South car meet was organised to raise cash for Australian bushfire victims, but was hijacked by badly behaved motorists. 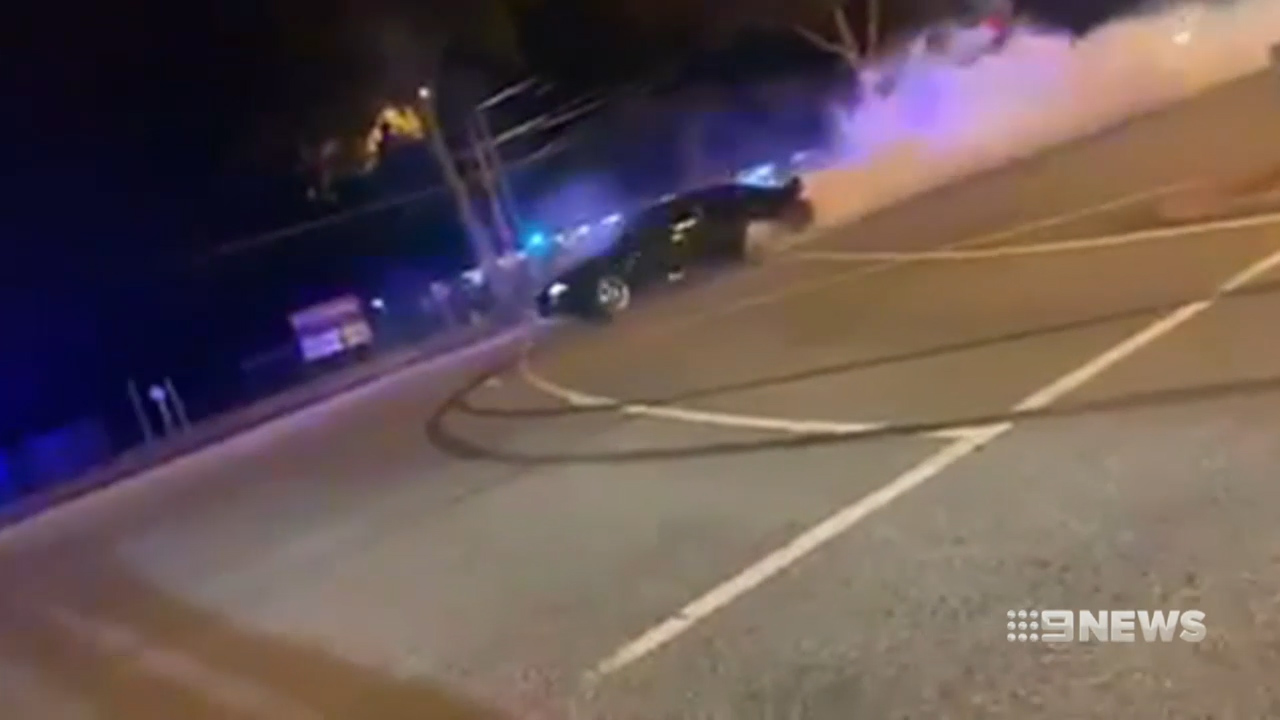 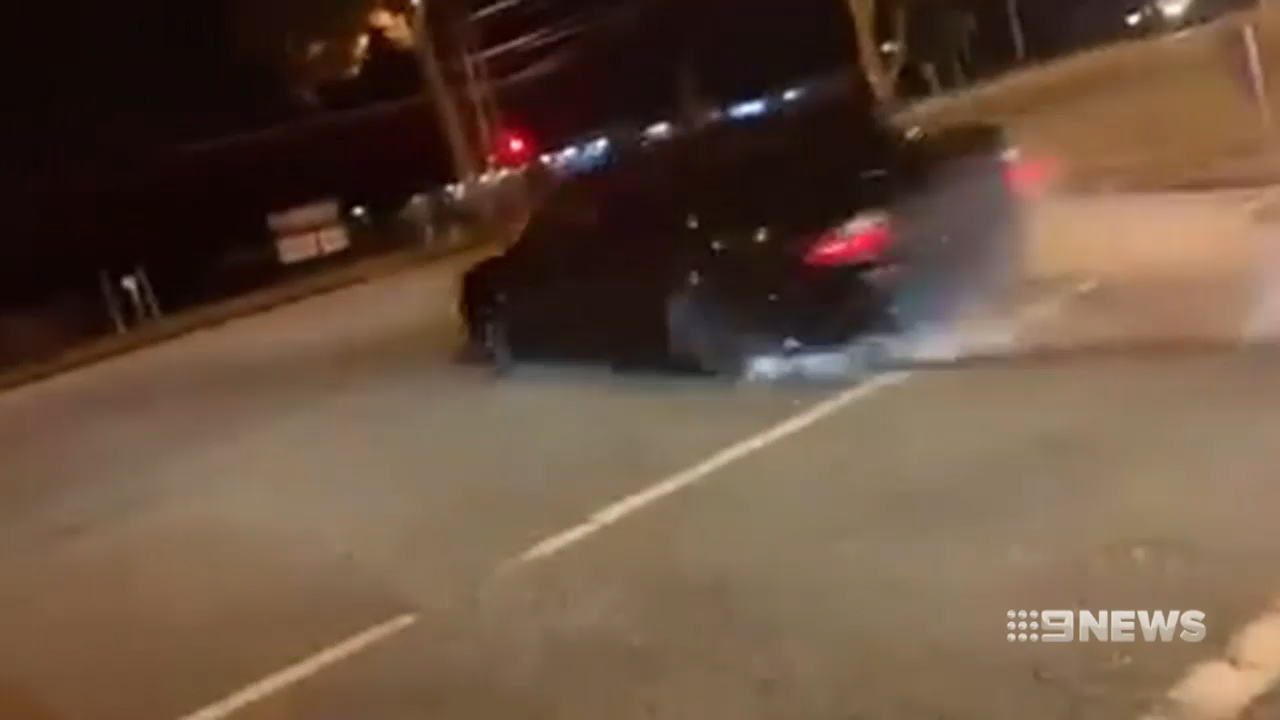 "We have a lot of police resources down at the bushfires, that we have to redeploy resources because people are being selfish and want to do dangerous things," Mr Cripps said.

READ:  'I want Plan A to work': COVID-19 tracking app could be compulsory
Shares
Share This
Finance Advice 2021