Protesters have set fire to the lobby of a building in Hong Kong that had been earmarked for use as a quarantine facility for coronavirus patients.

Protesters have set alight the lobby of a new residential building in Hong Kong that authorities planned to use as a quarantine facility for the coronavirus outbreak.

Sunday's fire was later put out by firefighters and the damage appeared to be confined to the lobby area. Hundreds of riot police also moved in, arresting at least one person.

As fears about the virus outbreak intensify, calls have grown for the Hong Kong government to block the financial hub's border with mainland China to minimise the risk of infection. 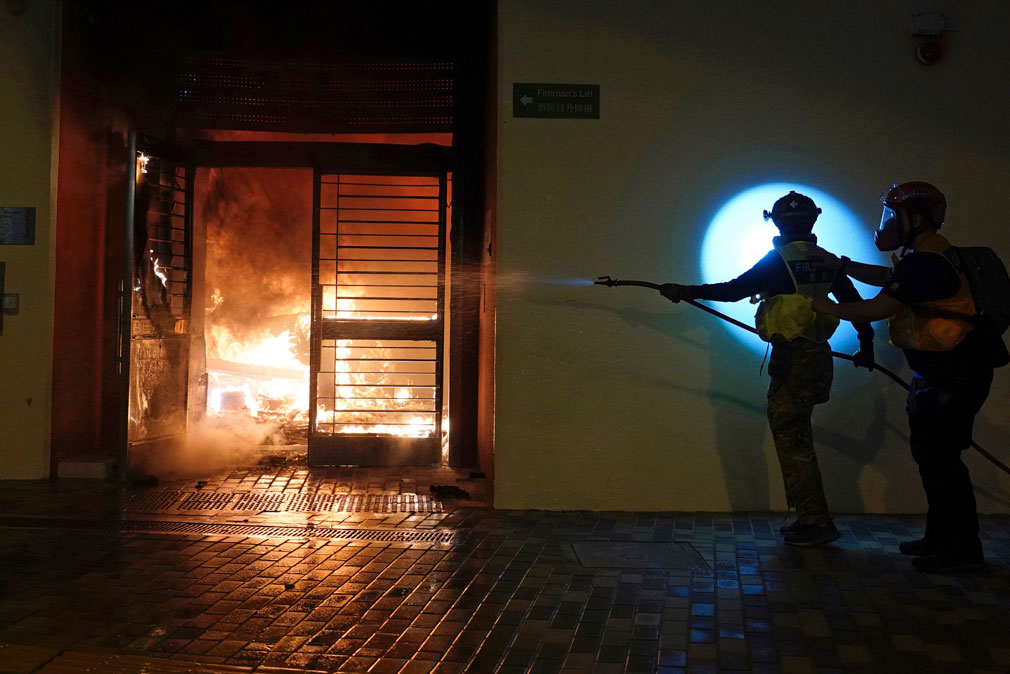 Earlier in the afternoon, hundreds of regular Hong Kong citizens had blocked roads leading to the building with bricks and other debris, to protest plans to convert the building into a quarantine zone as the number of confirmed cases in the city climbed to six.

A 28-year-old resident said the estate was too close to homes.

"We are dissatisfied with the government selecting this housing estate as a (quarantine) separation village as it's very close to a residential area and a primary school," the resident said.

Hong Kong has been convulsed with protests over the last seven months centred on Hong Kong's relationship with mainland China, with protesters railing against what they see as growing interference from Beijing.

Beijing denies meddling and blames the West for stirring trouble in the former British colony. 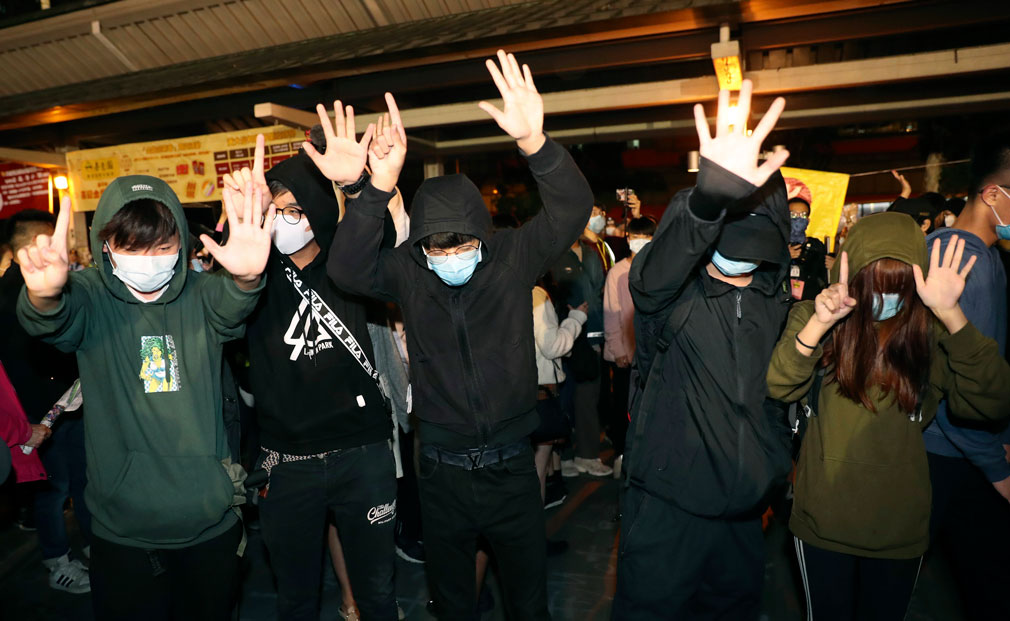 The outbreak of the coronovirus from the Chinese city of Wuhan has piled further pressure on embattled Hong Kong authorities, who have so far refused to categorically block the flow of visitors from mainland China across several land border crossings.

Direct train and flight connections to and from Wuhan have, however, been suspended.

Hong Kong authorities had earlier said they would convert Fai Ming Estate, an unoccupied public estate in Fanling, into temporary flats for quarantine and "observation of close contact persons without symptoms if needed".

But after the protest, the government said in a statement it would cease the "related preparation work in Fai Ming Estate".

Hong Kong health authorities said 107 people were now under quarantine, and there were 77 suspected cases. 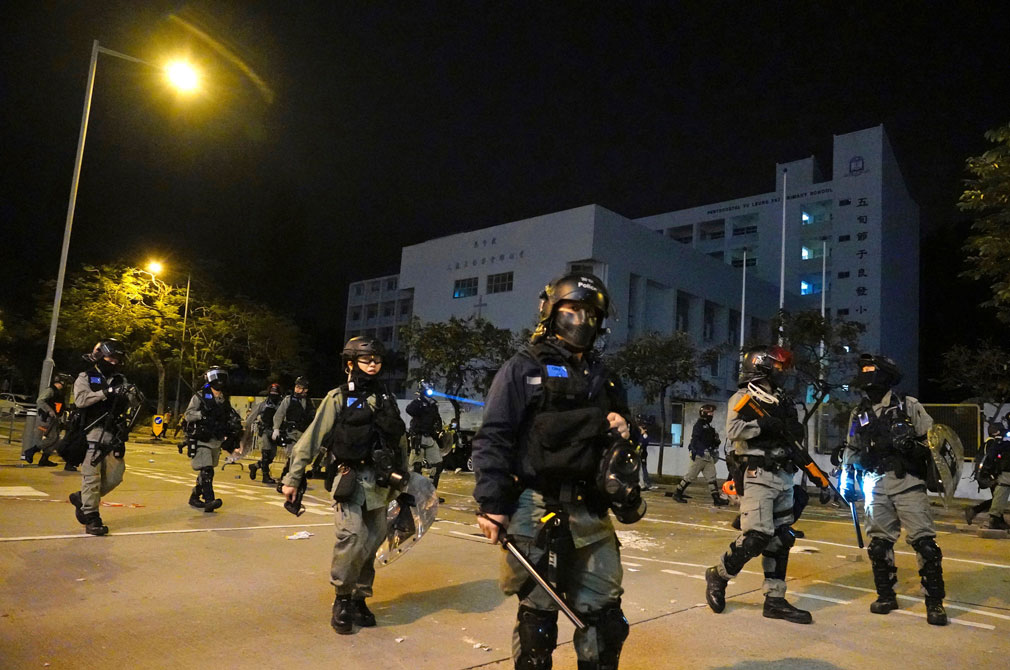 The ability of the new coronavirus to spread is strengthening and infections could continue to rise, China's National Health Commission said on Sunday (local time), with nearly 2000 people in China infected and 56 killed by the disease.