Hong Kong’s leader said Tuesday her government is “highly concerned” about the situation at a nearby nuclear power plant in mainland China, following media reports the plant could be experiencing a leak.

Hong Kong's leader said her government is “highly concerned” about the situation at a nearby nuclear power plant in mainland China, following media reports the plant could be experiencing a leak.

Still, data from the Hong Kong Observatory and other departments showed as of Monday night the radiation levels in the city were normal, leader Carrie Lam said at a regularly scheduled news conference.

Data from the observatory showed that was still the case on Tuesday. 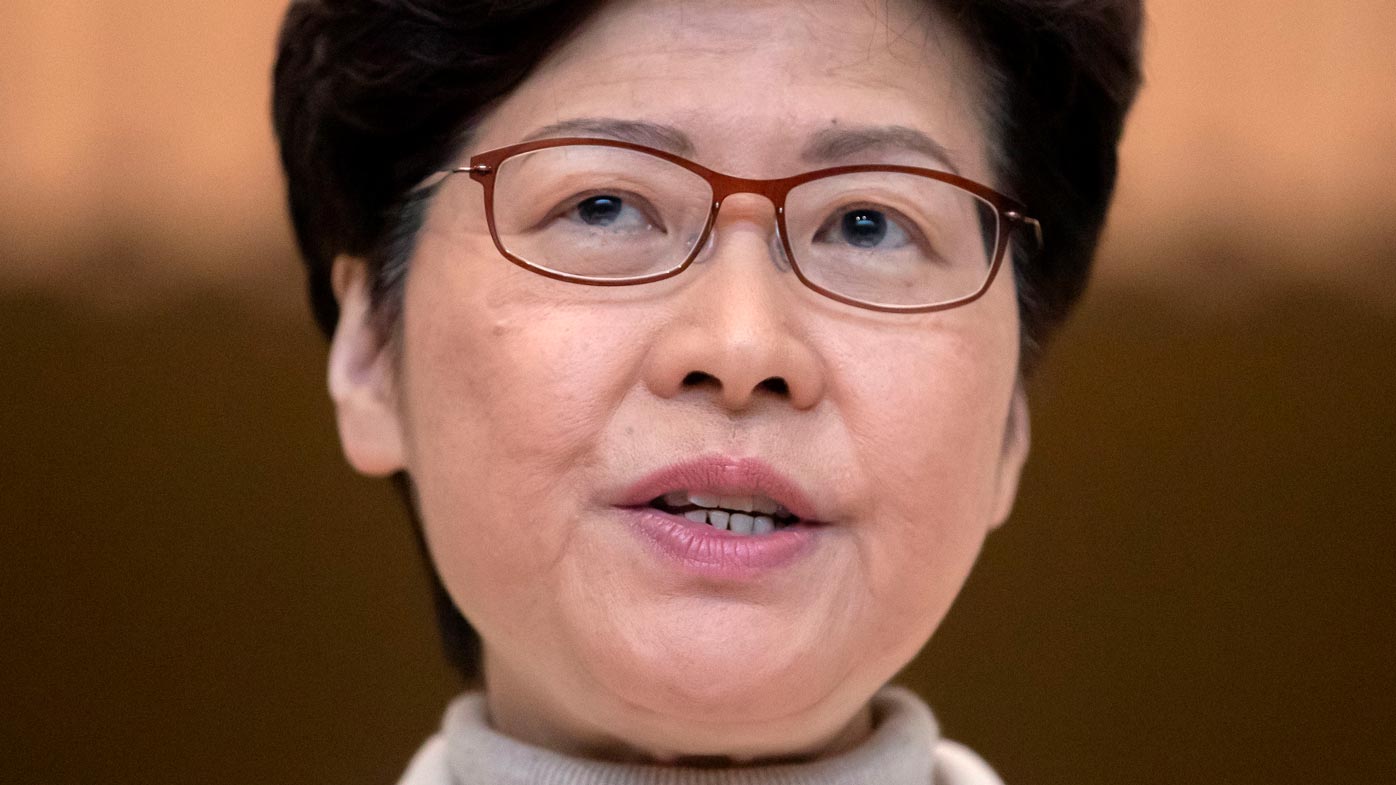 Ms Lam's comments came a day after the French joint operator of the Taishan Nuclear Power Plant in the city of Guangdong said it was dealing with a “performance issue” at the plant, but that it was operating within safety parameters. The company statement followed media reports that the plant could be experiencing a leak.

The plant is about 135km from Hong Kong, meaning a potential leak could impact the financial hub.

“With regards to foreign media reports about a nuclear plant in Taishan, Guangzhou, the Hong Kong government is highly concerned,” Ms Lam said.

She said the city has systems in place to monitor radiation level and the government will inform the public of any developments. Ms Lam also said that her government will reach out to authorities in Guangdong about the situation. 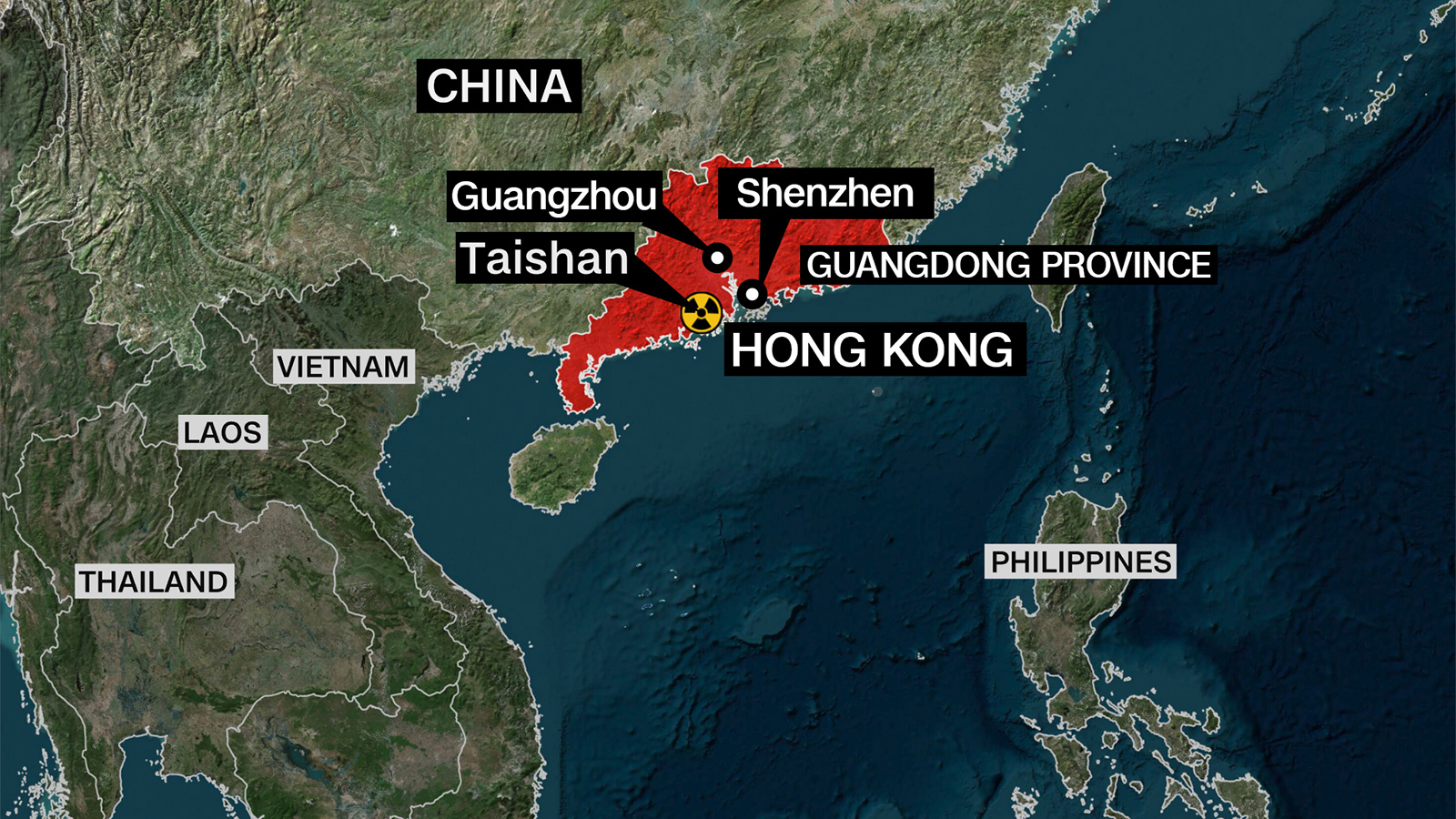 CNN reported Monday that Framotome had written to the US Department of Energy warning of an “imminent radiological threat” and accusing Chinese authorities of raising acceptable limits for radiation outside the plant to avoid having to shut it down.

CNN said US officials believed the current situation at the plant did not present a severe safety threat.

Électricité de France said in a statement Monday that it had been informed of the increase in concentration of “certain rare gases” in the primary circuit of reactor No. 1 at the Taishan plant. 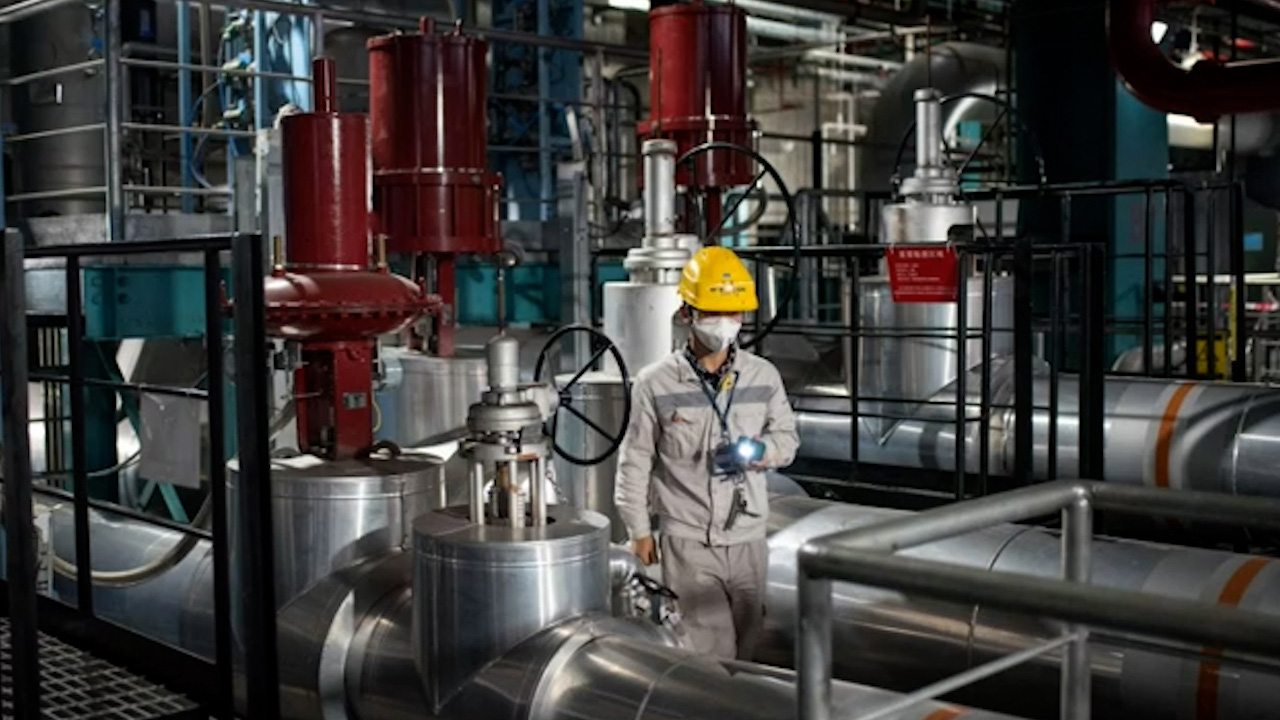 The utility also requested that the joint venture company that runs the plant hold a meeting of its board of directors so that management “presents all the data and the necessary decisions.”

Chinese authorities in Beijing and Guangdong did not immediately respond to attempts to seek comment on Monday, a public holiday.

The two reactors at the Taishan plant entered commercial operation in December 2018 and September 2019, the local city government said on its website.

They are the first of a new type called European Pressurized Reactors to become operational in the world.

Construction began earlier on two other EPRs in Finland and France, but they continue to face costly delays.