The homicide squad is investigating an incident at a home in Melbourne’s inner-west that saw police taser a man threatening self-harm.

The homicide squad is investigating an incident at a home in Melbourne's inner-west that saw police taser a man threatening self-harm.

A 61-year-old woman and her son were recovering this morning following the terrifying ordeal inside their home in Altona last night.

Neighbours discovered that something was wrong when a 25-year-old man was seen standing outside his home on Blackshaws Road covered in blood. 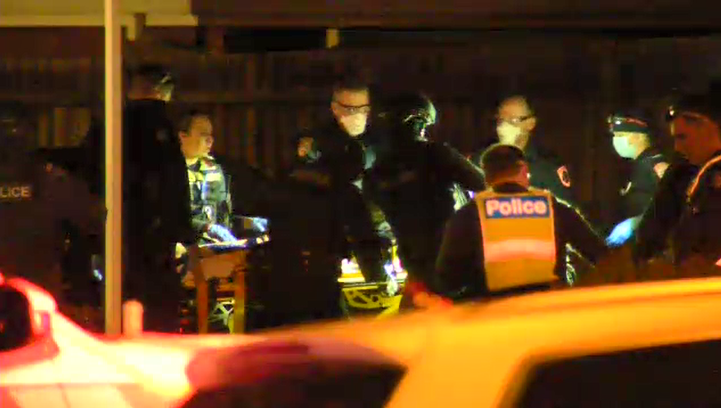 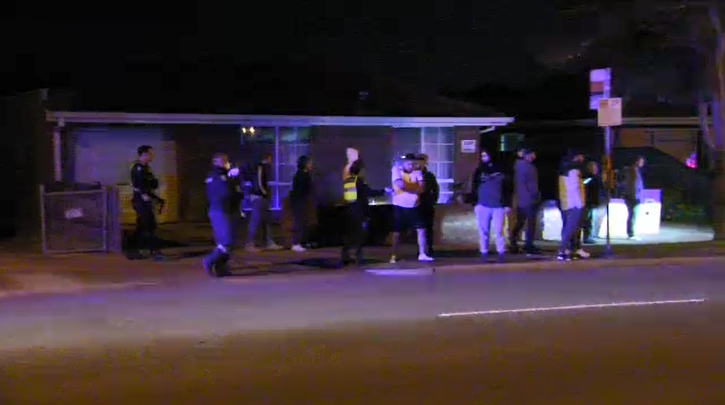 They called police after learning he had allegedly been assaulted alongside his mother. Inside the property - a 30-year-old man known to them – was refusing to leave.

The critical incident response team moved in and tried to coax the 30-year-old outside.

But when he started using a weapon to hurt himself, they stormed inside the home and used a taser to subdue him.

He was treated onsite by paramedics before being rushed to the Royal Melbourne Hospital. 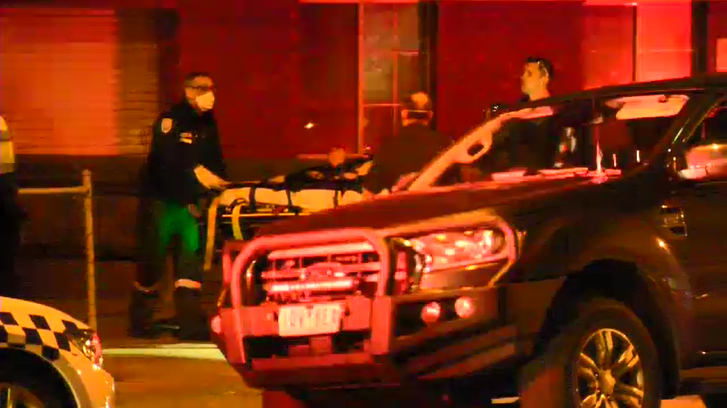 The man remained in a serious condition with upper body injuries this morning.

Police told 9News all parties involved were known to each other.

The Professional Standards Command and homicide squad would investigate the incident as per protocol when serious incidents occur in the presence of police.