The retailer said an "unusually challenging summer period" and $3 million worth of Christmas stock delayed on wharves crippled the business. 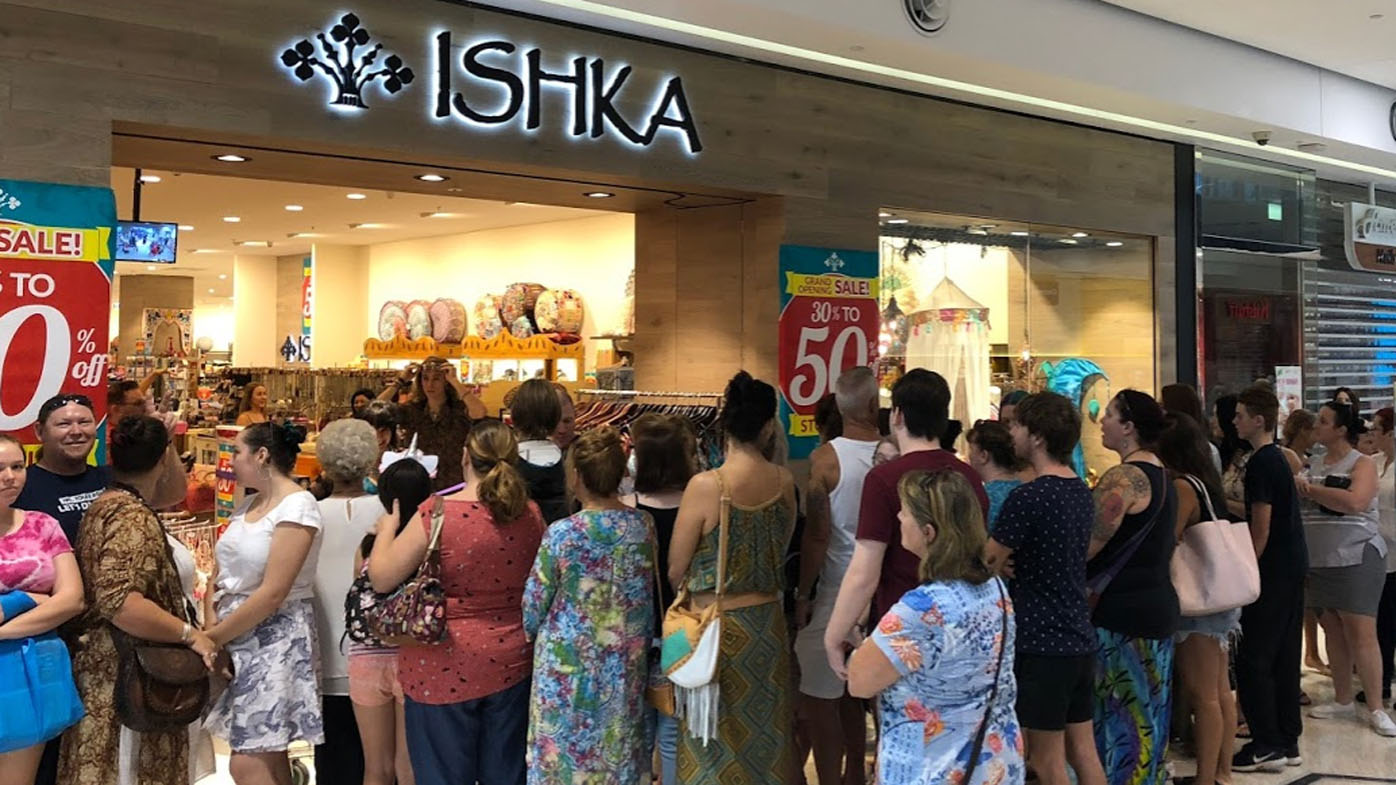 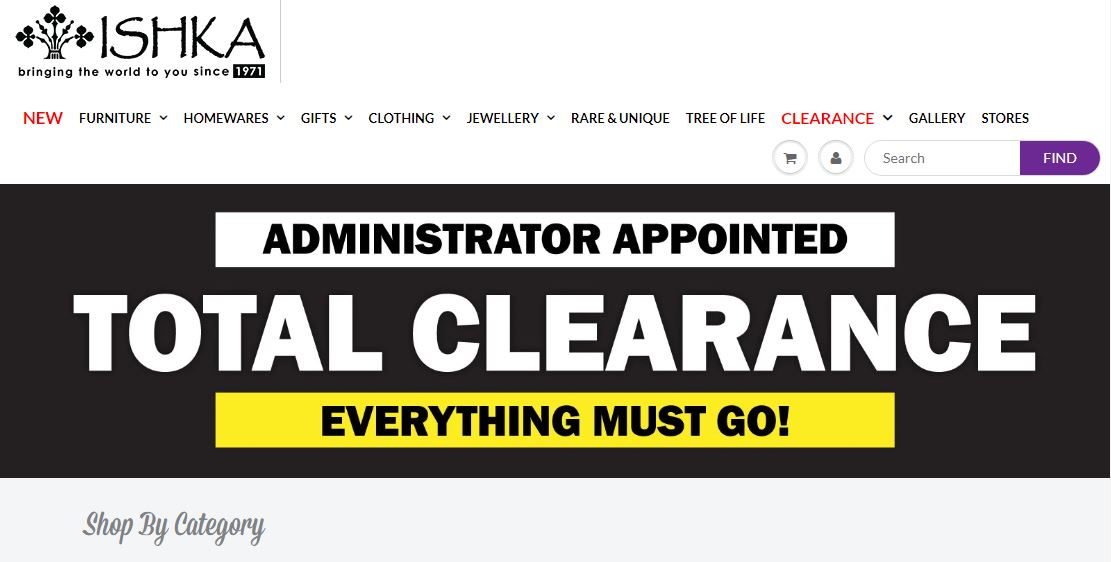 Rachel Burdett of Cor Cordis has been appointed administrator of the business and will be exploring options to find a buyer for the business.

All ISHKA stores will remain open while the administration process takes place.

ISHKA's owner Toby Darvall pledged to ensure that staff and suppliers will be paid what they are owed. 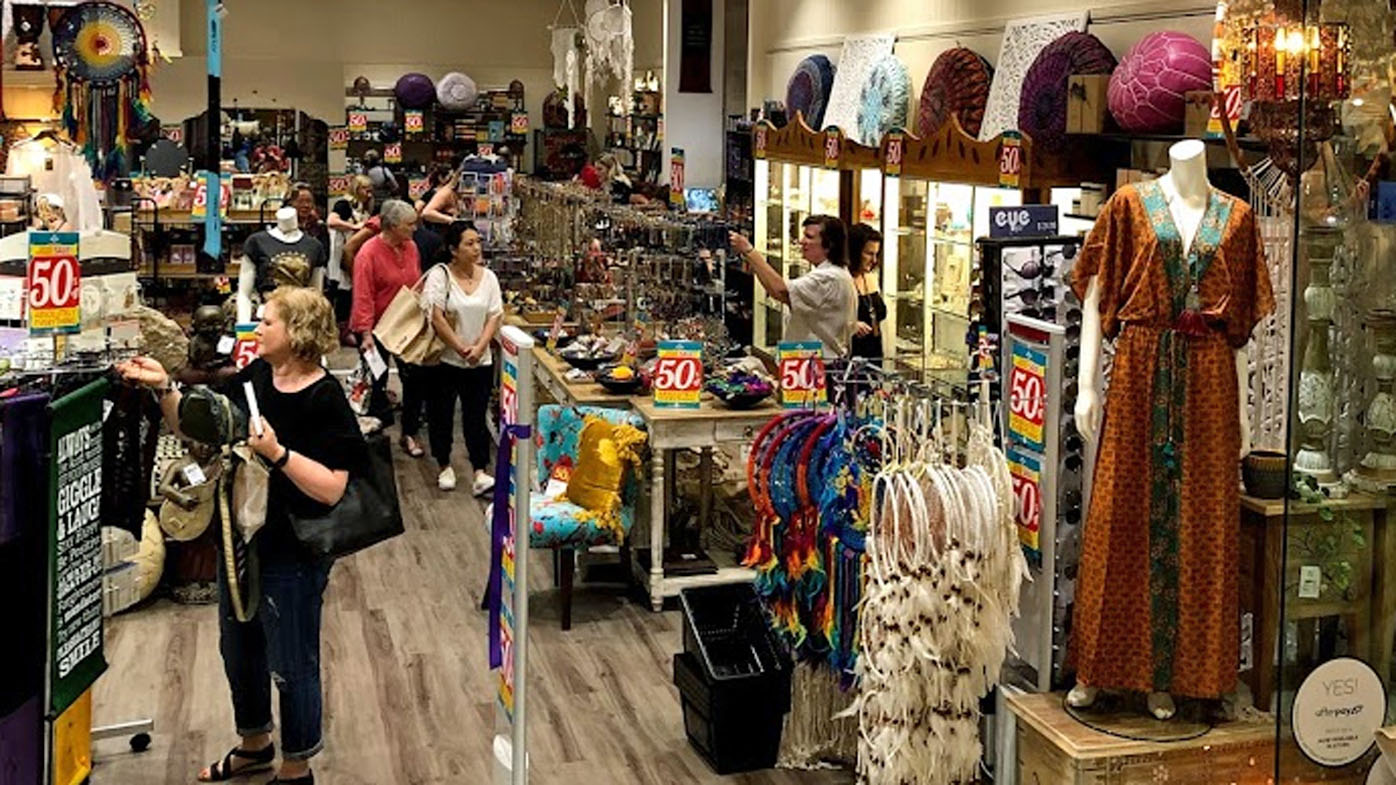 "We want our staff, makers and suppliers to know that they will be paid regardless of the outcome," Mr Darvall said.

"They are our number one priority. We are now in for the fight of our lives to save ISHKA."

Mr Darvall said that "every option" had been explored in an effort to delay the collapse. 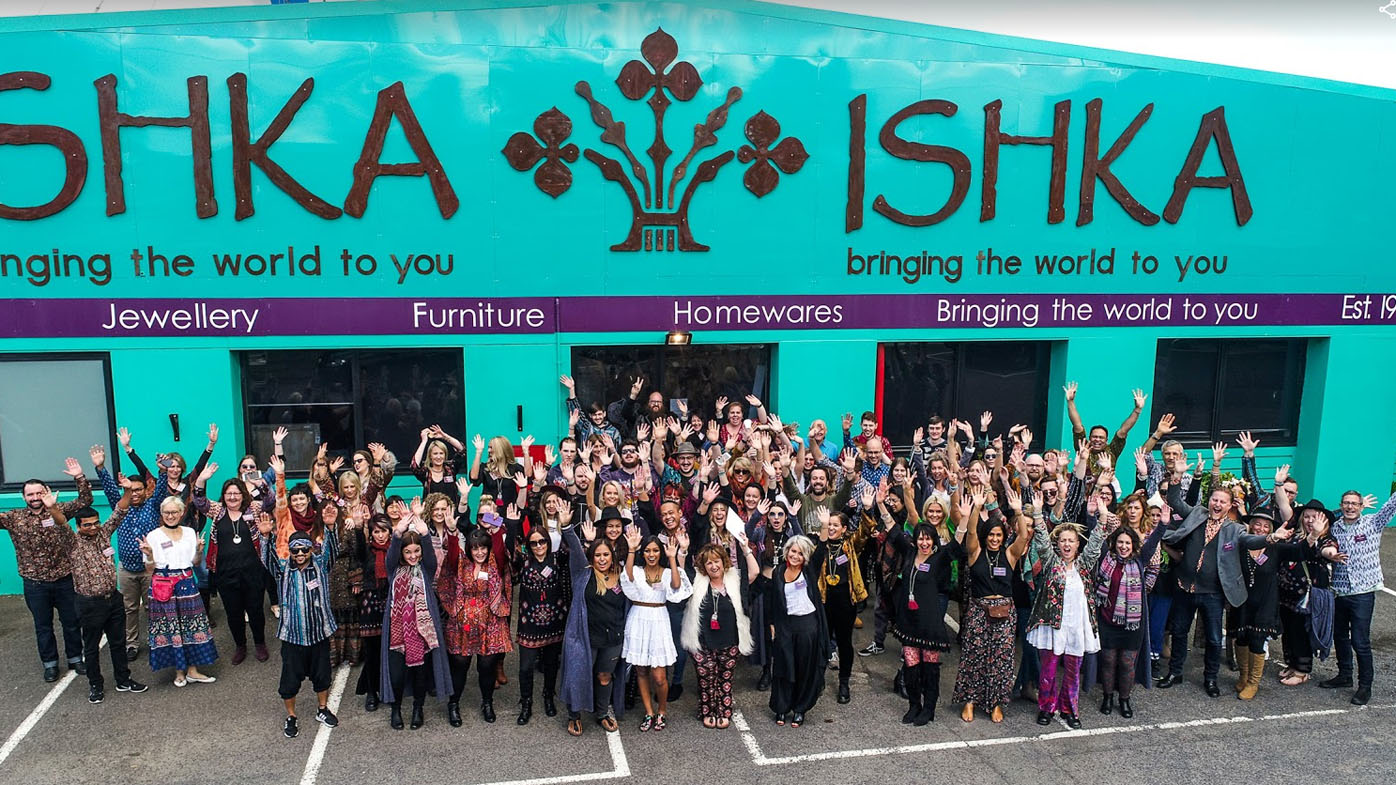 "After a catastrophic Christmas and summer we realised everything wasn't right so we've been flat out working on solutions to protect staff, suppliers, landlords and creditors," he said.

"We've done everything and explored every option we could to save the business and we are working very closely with our bank.

"This is a heartbreaking decision to make."