Fifty-six years ago, two Melbourne men packed a 19-year-old into a crate to send him to the other side of the world.

Against all odds, Brian Robson survived what turned out to be an incredibly dangerous trip.

Now Mr Robson wants to find the men who put him in the tiny box in 1965 to buy them a drink.

TODAY IN HISTORY: What happened on this day? 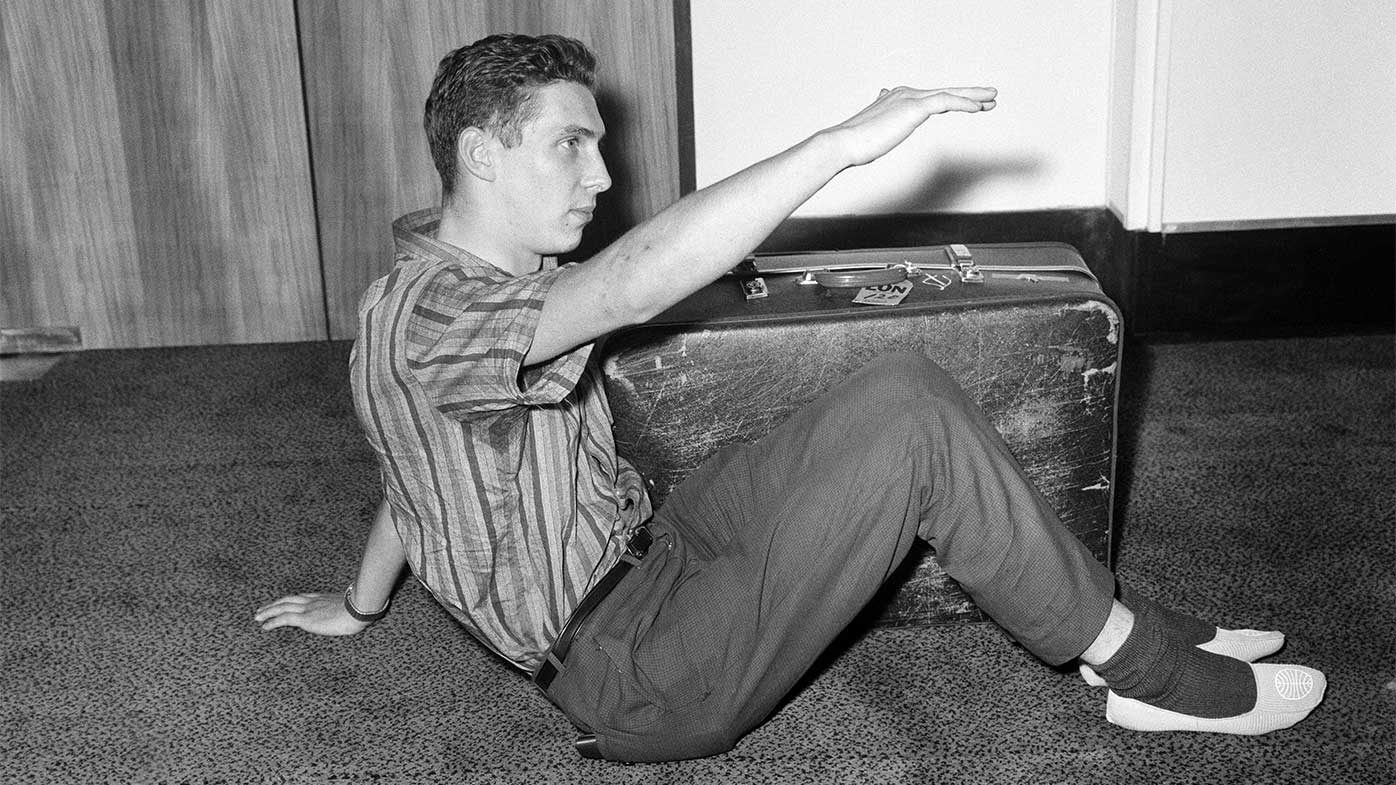 Problem is, he can't remember their last names.

Mr Robson, from Wales, was one of countless Britons who migrated to Australia in the 1960s.

But when he arrived, he became extraordinarily homesick and desperately wanted to return home.

But his voyage had been paid for by the Australian government, and in order to return home, he would have to reimburse them about £800.

"My salary was about £30 a month so there was no way," Mr Robson told the BBC.

But he hatched upon a cheaper idea which only a teenager would be bold enough to do.

He got a wooden crate about 90cm wide and 60cm high, and planned to send himself back to Britain via air freight. 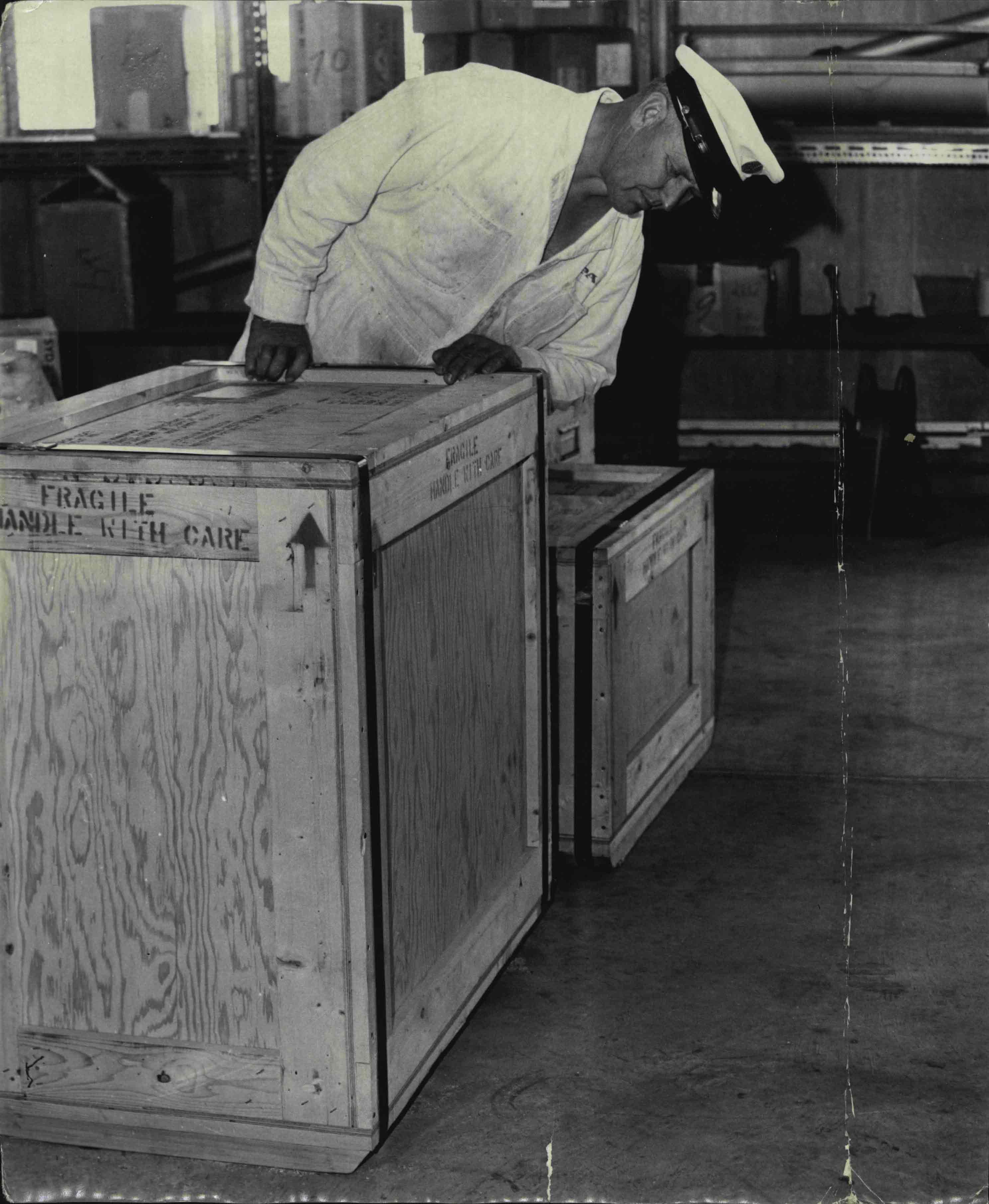 Two mates from Ireland, Paul and John, helped him into the box, and sent him on his way.

He had a bottle of water and a bottle for urine, a torch, a small suitcase, a pillow and a hammer to break out.

"The problem is, at the time, we made an agreement that it would be secret because none of us expected ... any publicity," Mr Robson told CBC.

"I mean, the idea was I would get to London and I would get out of the crate and disappear, go home, and nobody would be any the wiser.

The problem is, air freight is not as speedy or as comfortable as a passenger flight.

Handlers had ignored the "This way up" notice, and he spent 22 hours standing on his head waiting for a flight from Sydney. 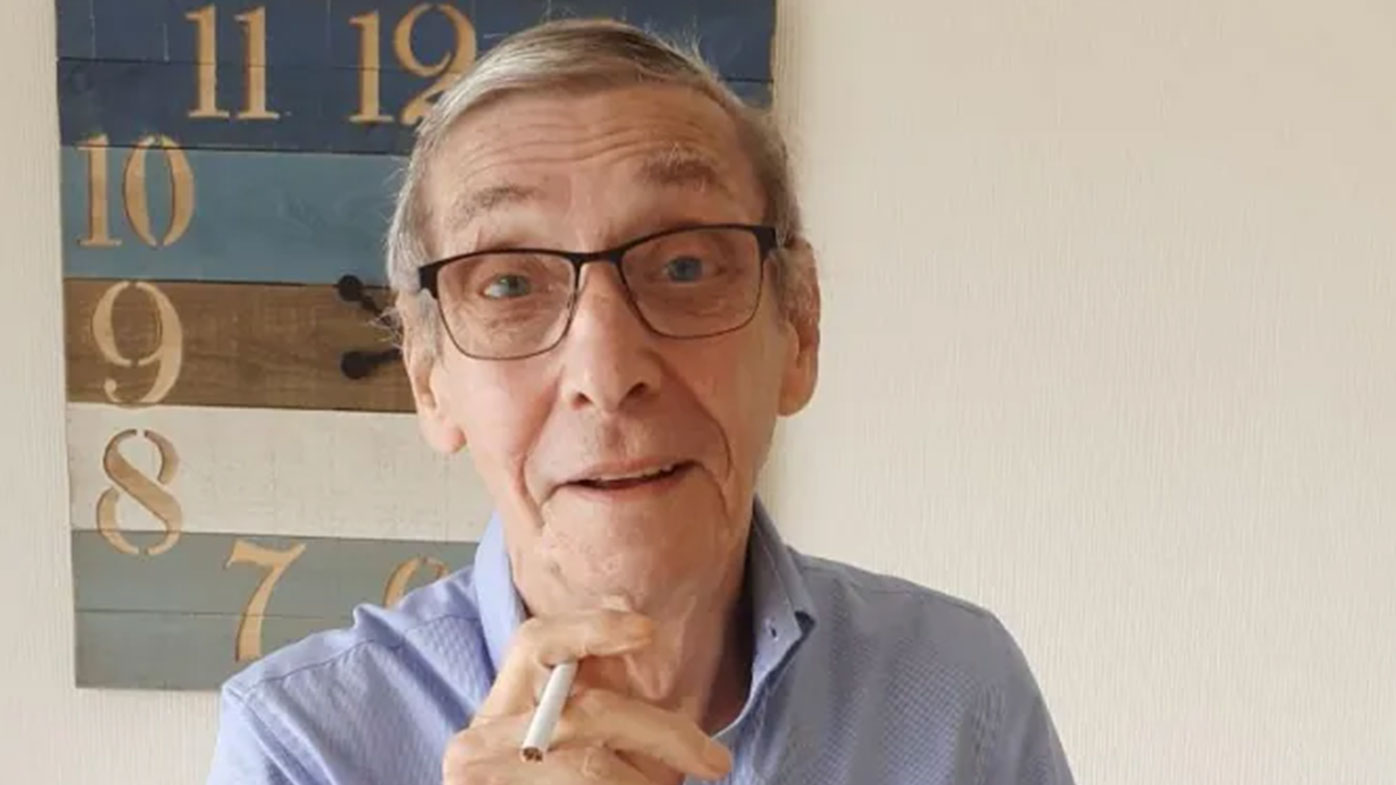 And when the plane did take him overseas, the trip was diverted from London.

"I was in the crate for five days and ended up in a freight shed. I thought I was in London," Mr Robson said.

In truth he was in Los Angeles, and was eventually discovered by a startled American in the warehouse.

After five days in freezing conditions, stuck in a box that barely fit him, Mr Robson was unable to move his arms and legs.

He was taken to hospital where he slowly recovered the use of his limbs.

But rather than press charges, the Americans were quite taken with Mr Robson's story. 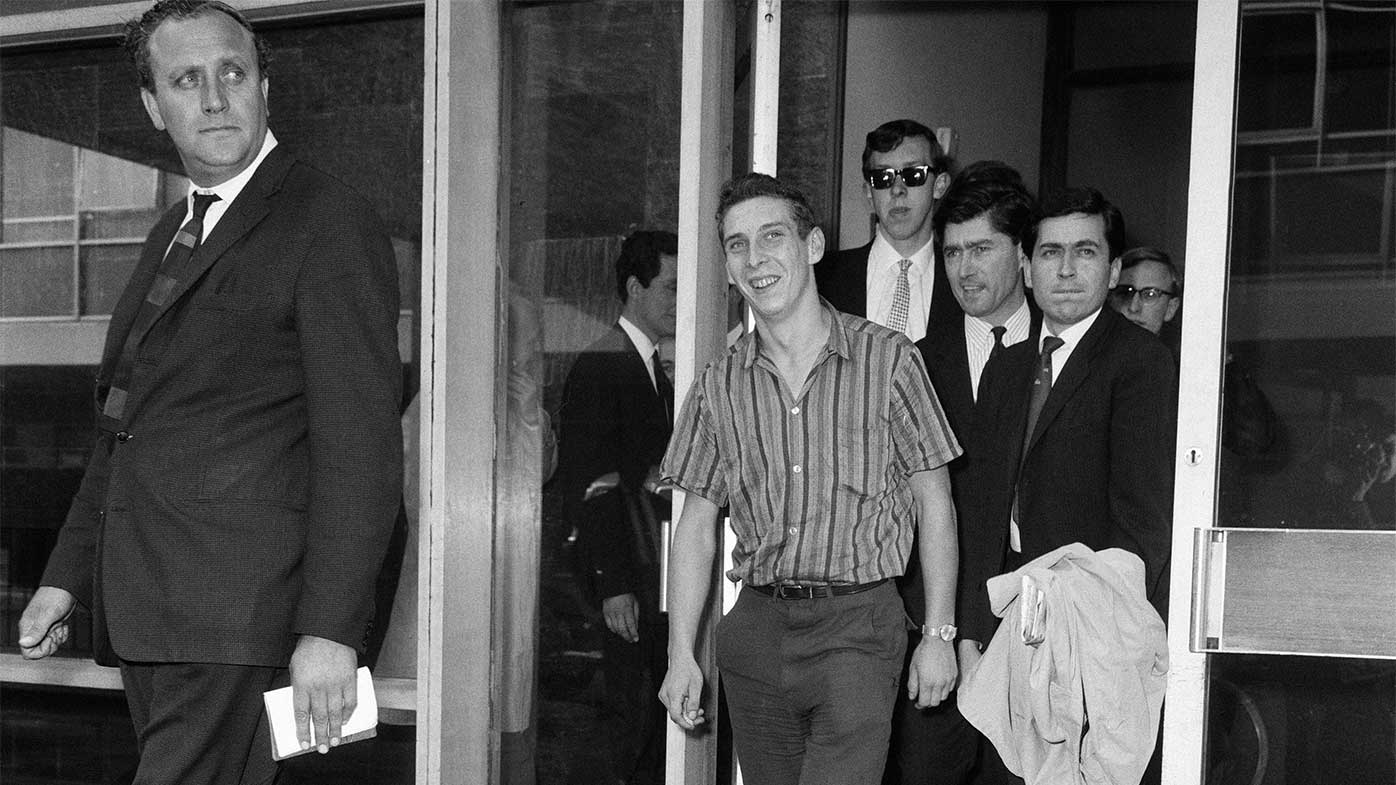 When he returned to the UK, he was flown first class by Pan-American Airlines.

Now 76, Mr Robson wants to find the two mates who helped him, though he can't remember their last names.

"We were very good friends, only for about three months," he said.

"And we used to meet each other every evening ... and chat about old times and how we all wanted to get out of Australia."

Do you think you know Brian Robson's mystery mates? Email npearson@nine.com.au and let us know.