A number of homes have been flooded after a water main burst on a south-east Melbourne street.

Residents of a south-east Melbourne street have been left without running water or road access to their street after a water main burst this morning, flooding the street with a metre of water.

The pipe burst on Bluff Road at the intersection to Wichkam Road in Hampton East, unleashing a deluge that flooded six nearby homes, Victoria's State Emergency Service told 9News. 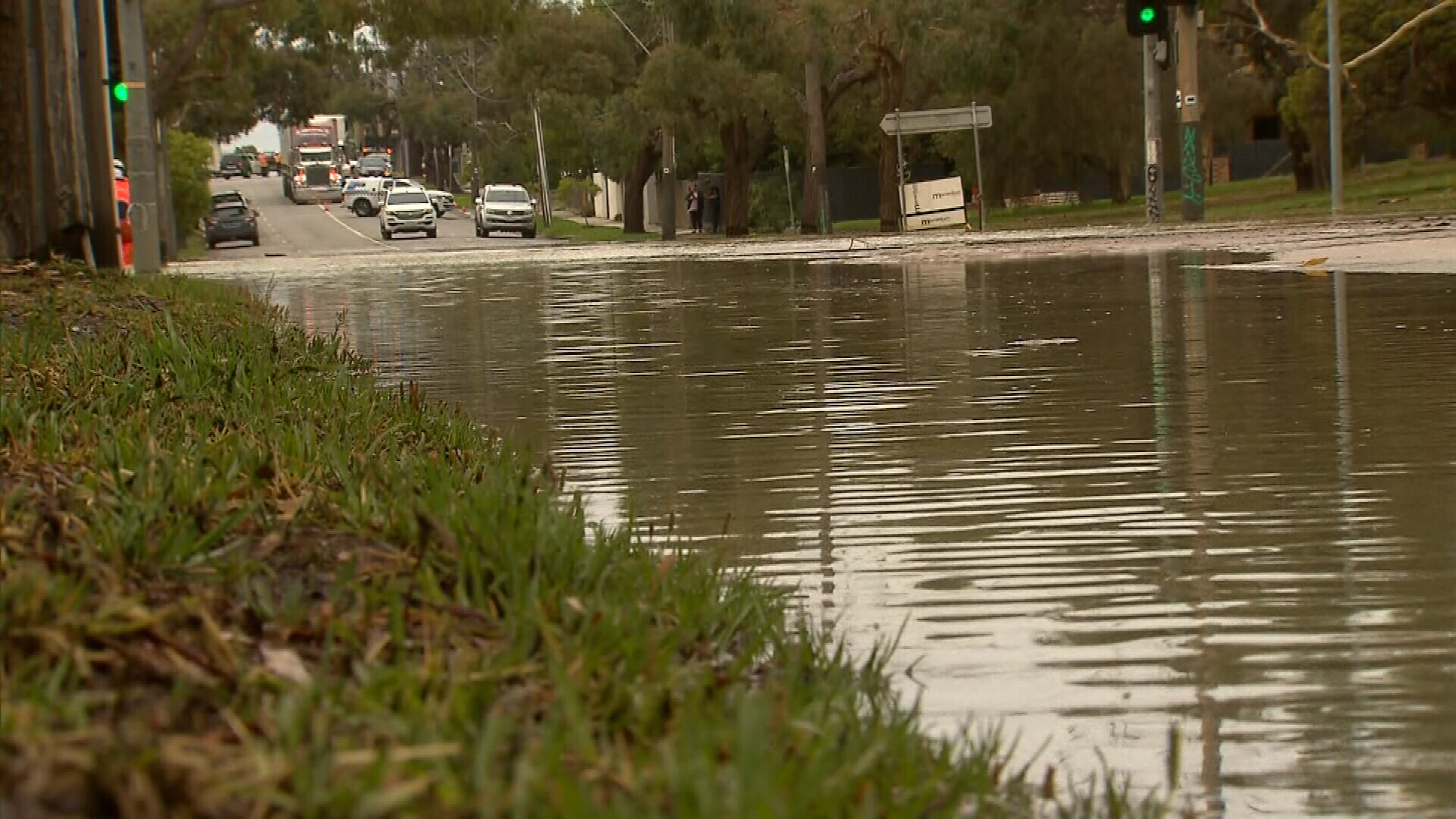 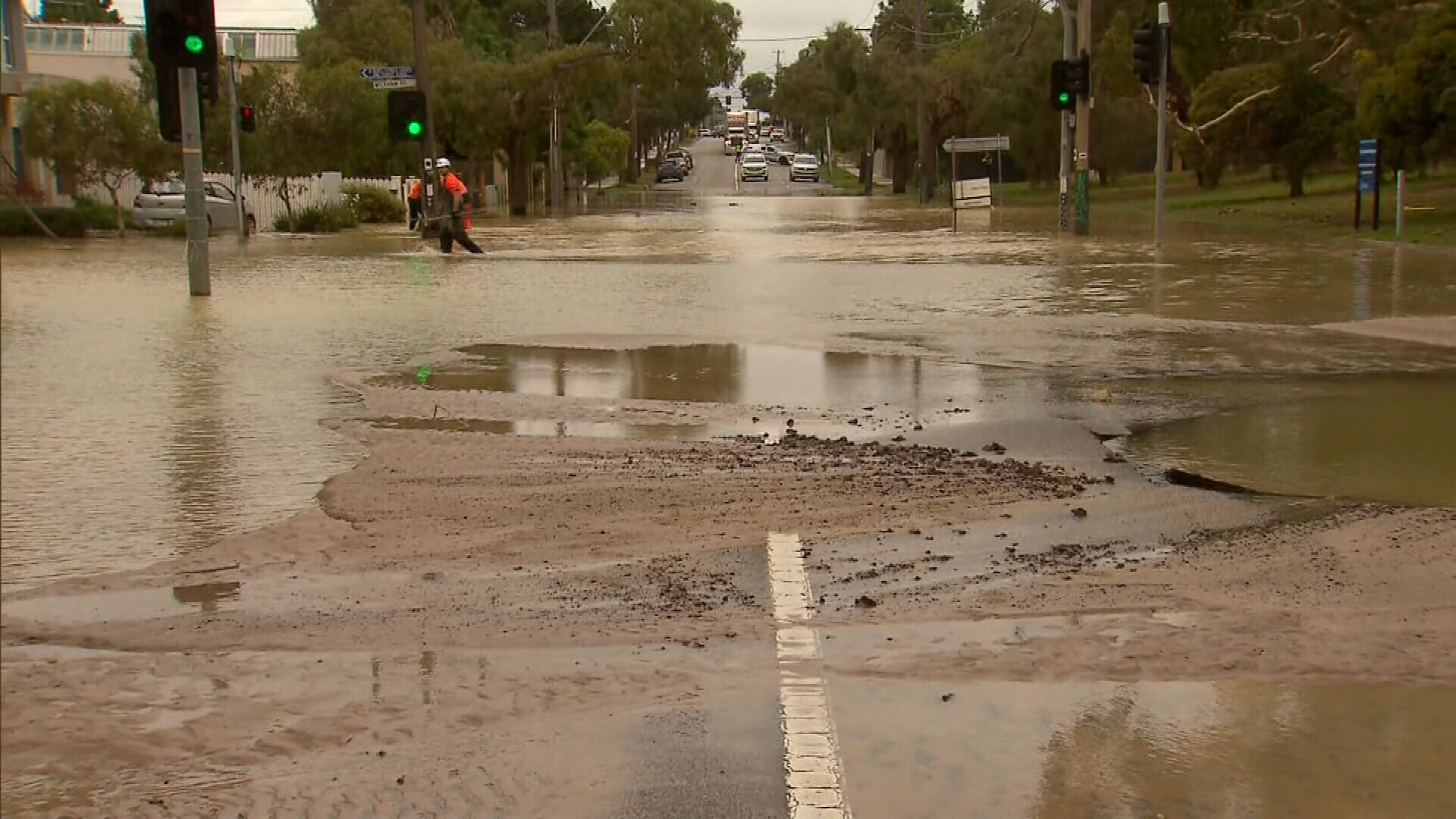 Bluff Road remains closed this afternoon between Linacre Road and Thorburn Street, with traffic management on site directing cars away from the area.

Melbourne's South East Water has apologised to residents whose homes were flooded, saying their crews are currently on site working to urgently resolve the issue.

"We're working with these customers to clear the water and to have the properties cleaned up and any repairs made as soon as possible," South East Water's General Manager of Customer Service Delivery, Terry Schubach, told 9News. 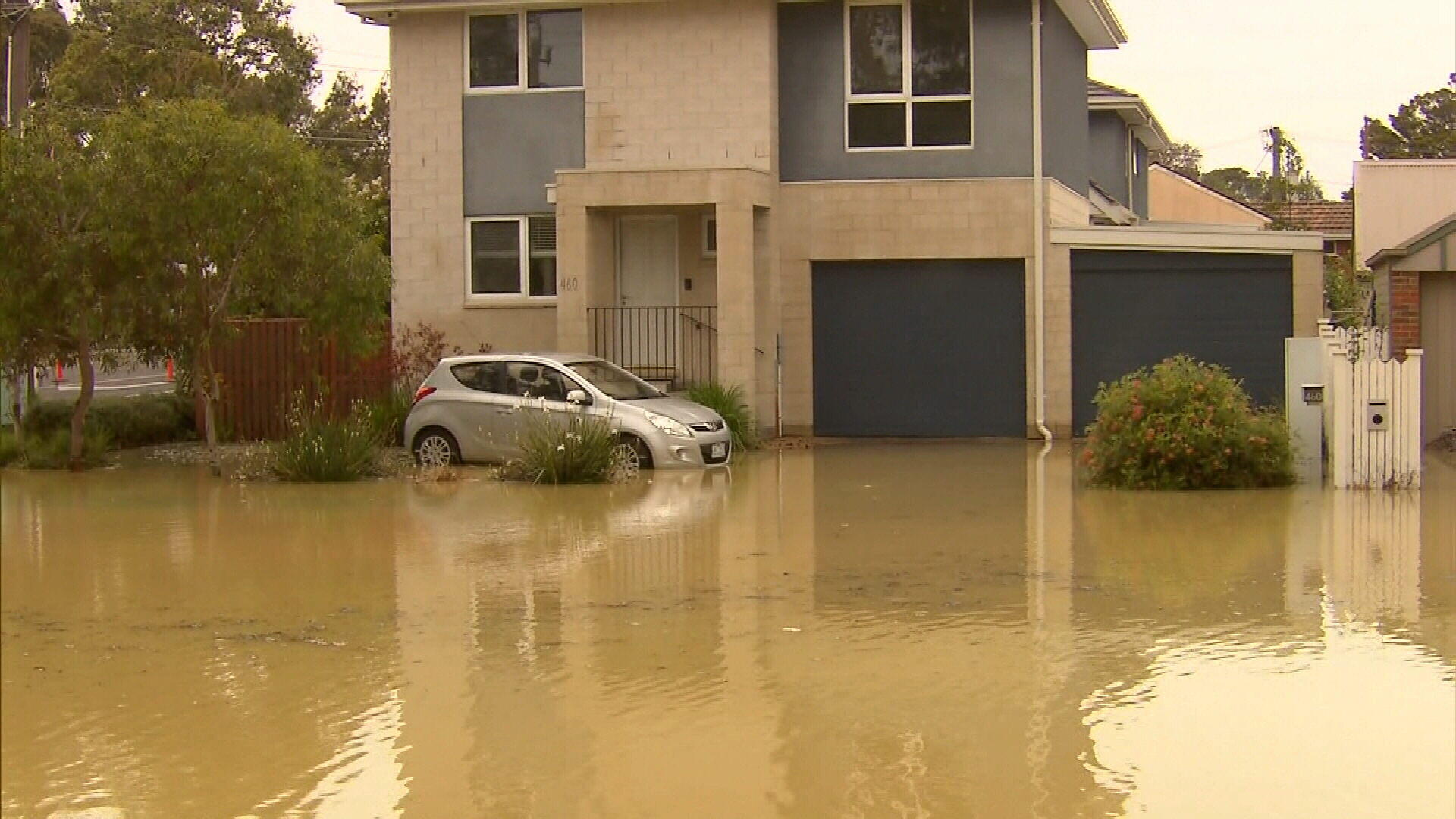 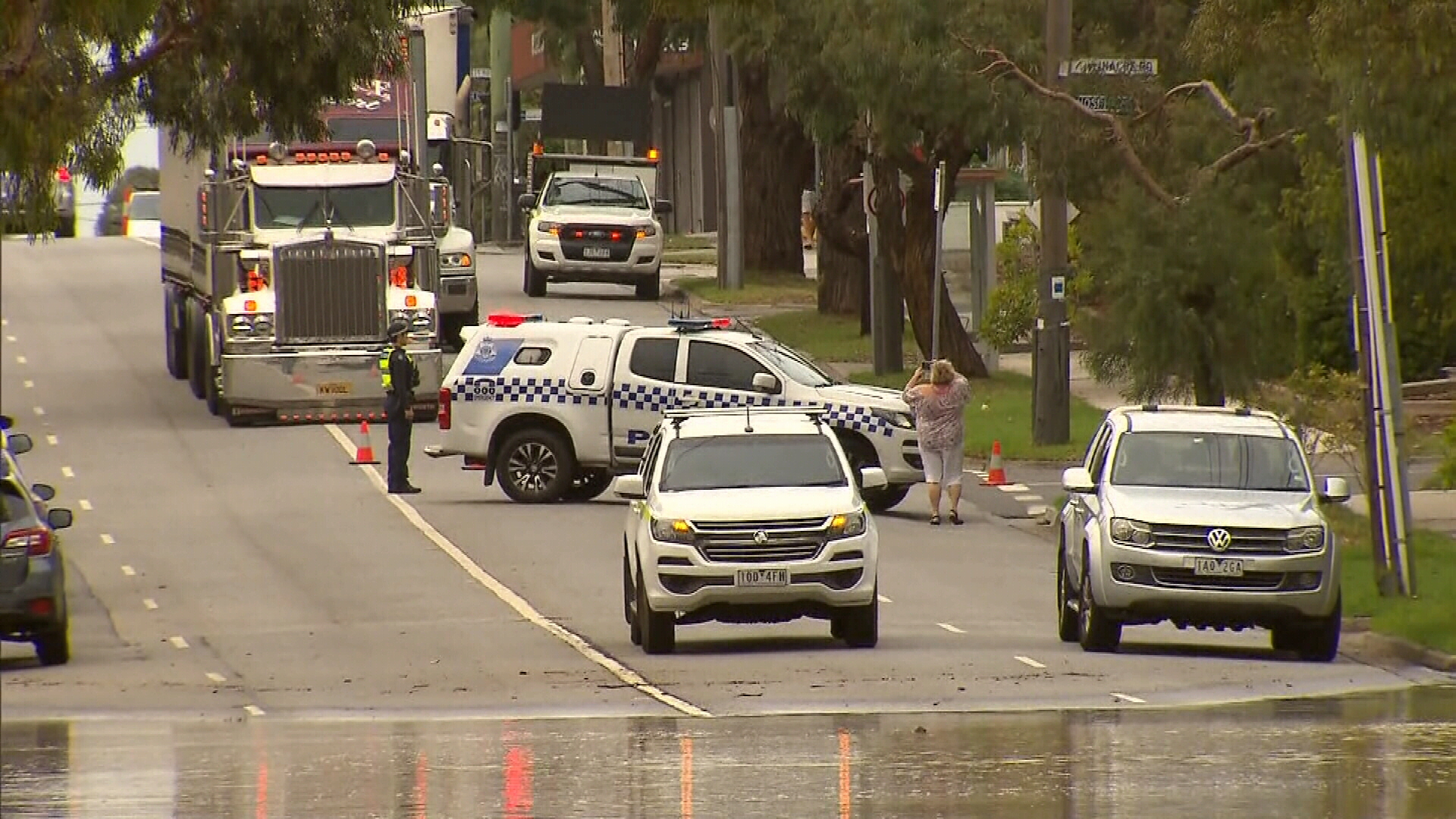 "We're sorry about the damage the burst has caused."

The water supply to the surrounding properties has been turned off while crews work to fix the damaged pipes.

South East Water says they hope to be able to turn the water back on to affected residents by 8pm tonight.

Bluff Road is expected to remain closed until tomorrow.