An Indian woman allegedly assaulted and raped in Mumbai on Friday has died of her injuries.

Activists have said the case bears a striking similarity to the brutal gang-rape and murder of a student that prompted millions of women to push for tougher sexual assault laws in the country in 2012.

The woman, 34, was found lying unconscious inside an open mini bus in the suburban neighbourhood of Sakinaka, Mumbai Police Commissioner Hemant Nagrale said at a news conference. 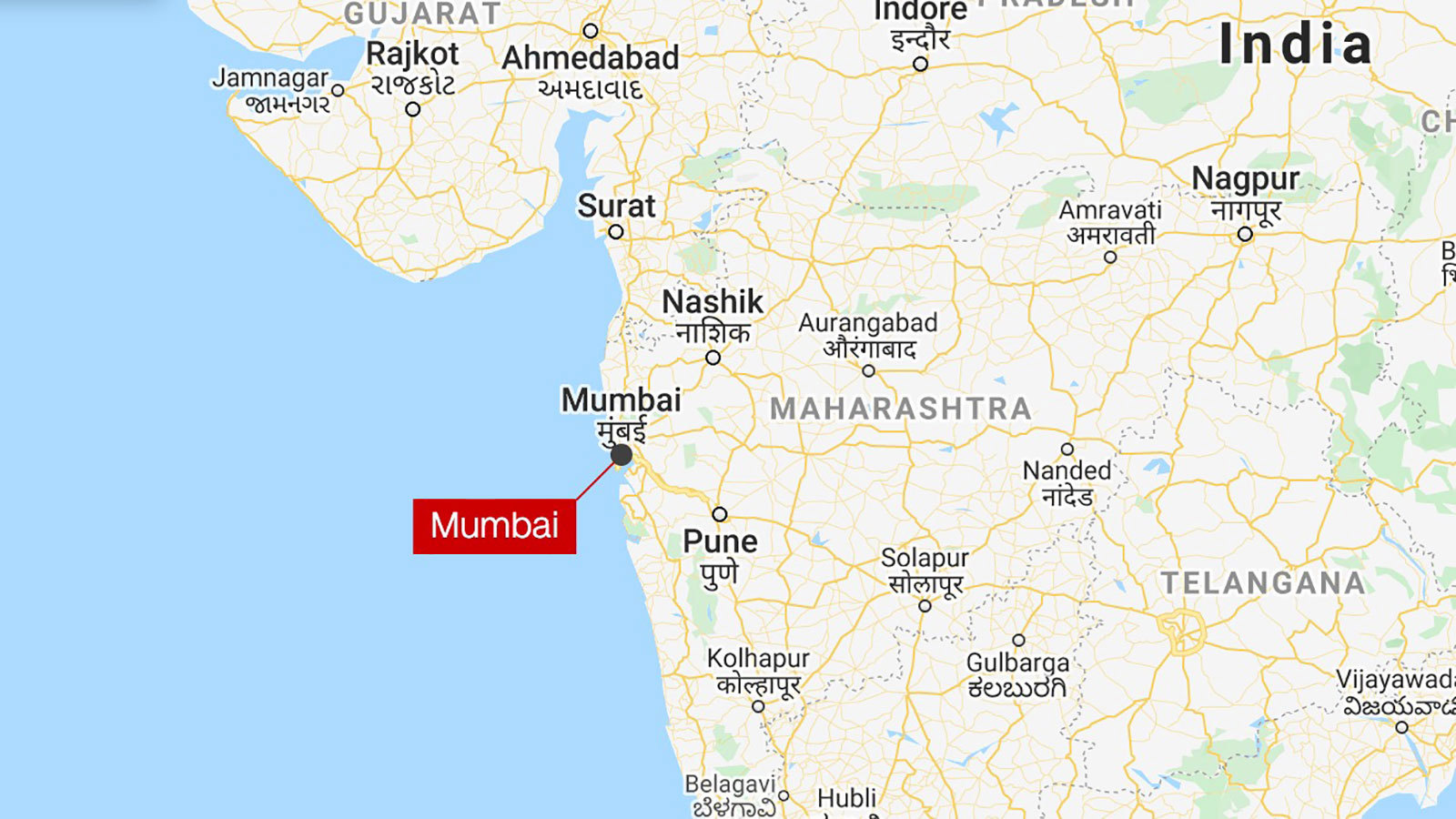 She was allegedly raped and assaulted with an iron rod, according to CNN affiliate News-18, who cited a local official.

The woman was admitted to Rajawadi Hospital and initially responded to treatment, but died from her injures on Saturday, Commissioner Nagrale said.

Police arrested a man on suspicion of rape and murder, after allegedly identifying him from CCTV footage, Commissioner Nagrale added.

He is yet to be formally charged and will remain in police custody until September 21.

If charged and found guilty, the suspect could face the death penalty.

Anti-rape and women's rights activist Yogita Bhayana said Friday's case in Mumbai had "shaken the nation once again" because it was "incredibly similar" to the notorious rape and murder of 23-year-old student Nirbhaya in New Delhi in 2012. Nirbhaya - a pseudonym given to the victim, meaning "fearless" - was raped and assaulted with iron rods, according to court documents, and suffered horrific injuries.

READ:  JobKeeper 2.0 could push struggling gyms 'over the cliff'

She died two weeks after the attack in a Singapore hospital.

Her death cast a spotlight on sexual assault in India, and increased scrutiny on crimes against women. The case marked a turning point in the country, and galvanised millions of women to protest for tougher laws on sexual assault.

"After Nirbhaya, we thought things would change but we keep hearing of (rape) cases every single day. Not a single day goes by where we don't hear of one," Ms Bhayana said.

"As activists, we push and probe the government and nation so much, but when we hear of such brutality, we really feel so helpless. I have no words to describe it."

Uddhav Thackeray, the Chief Minister of Maharashtra, of which Mumbai is the capital city, expressed his shock at the "dreadful" incident.

"The heinous crime that took place in Saki Naka is a disgrace to humanity," Mr Thackeray tweeted Saturday, adding that the case will be fast-tracked, and the culprit will be "severely punished."