A 21-year-old homeless man has admitted raping a woman who was walking a dog in a Melbourne park.

A 21-year-old homeless man has admitted raping a dog walker at knifepoint in a Melbourne park, before the victim was able to fight back and stab her attacker.

Tyler Skerry faced a charge of rape and theft over the attack when he appeared in Melbourne Magistrates Court today. 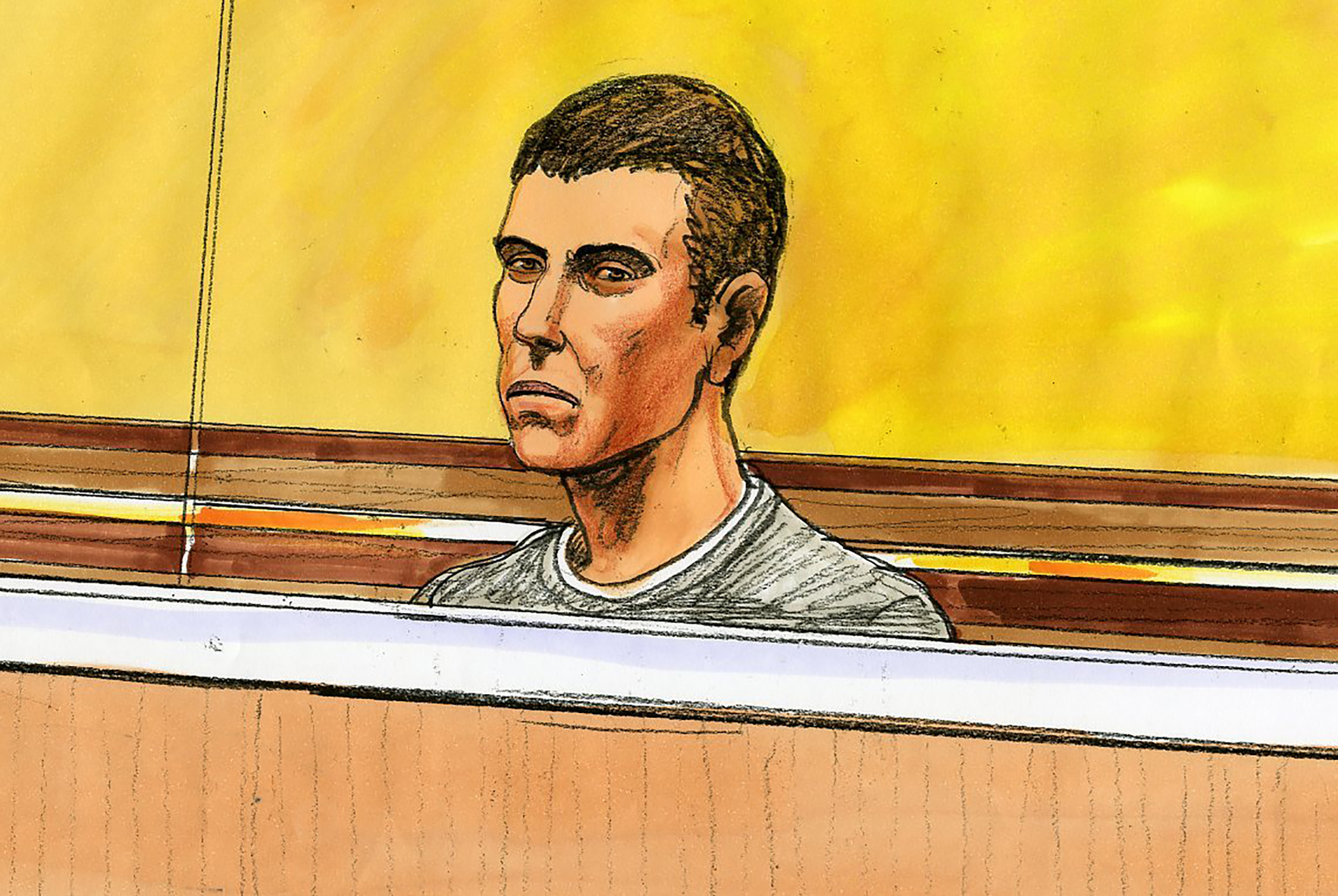 He spotted his 32-year-old victim walking a dog near Mayer Park in Thornbury in October last year.

Skerry lured the woman into the reserve by asking her for help to find his wallet and then lunged at her, court documents reveal.

He knocked the woman to the ground and pinned her down before raping her. But she fought back.

During the struggle she grabbed the blade and was able to "stab the accused in the left buttock area", a police summary reads.

The victim fled with the dog and was able to flag down a passing car at traffic lights.

Police records reveal she jumped in and explained what happened to the driver, who called authorities.

Skerry also stole the woman's $750 mobile phone and went to a house in Preston after the assault. He told the residents he had been hurt in a bicycle crash.

He then had a shower, washed his bloody clothes and the next day sold the phone for $80. On October 21, he was arrested and charged over the sex attack.

Charges of assault and false imprisonment were withdrawn and Skerry will face a pre-sentence hearing in July.