The first concrete was poured at Queensland’s regional quarantine facility in Toowoomba today.

The first concrete was poured at Queensland's regional quarantine facility in Toowoomba today.

The 1000-bed accommodation centre, funded by the Wagner Corporation, is due to be complete by the end of the year, with at least 500 beds made available for quarantine use by December, and another 500 in the first quarter of 2022.

Deputy Premier Steven Miles said the recent announcement of a home quarantine trial to begin on Monday did not negate the need for a purpose-built quarantine facility. 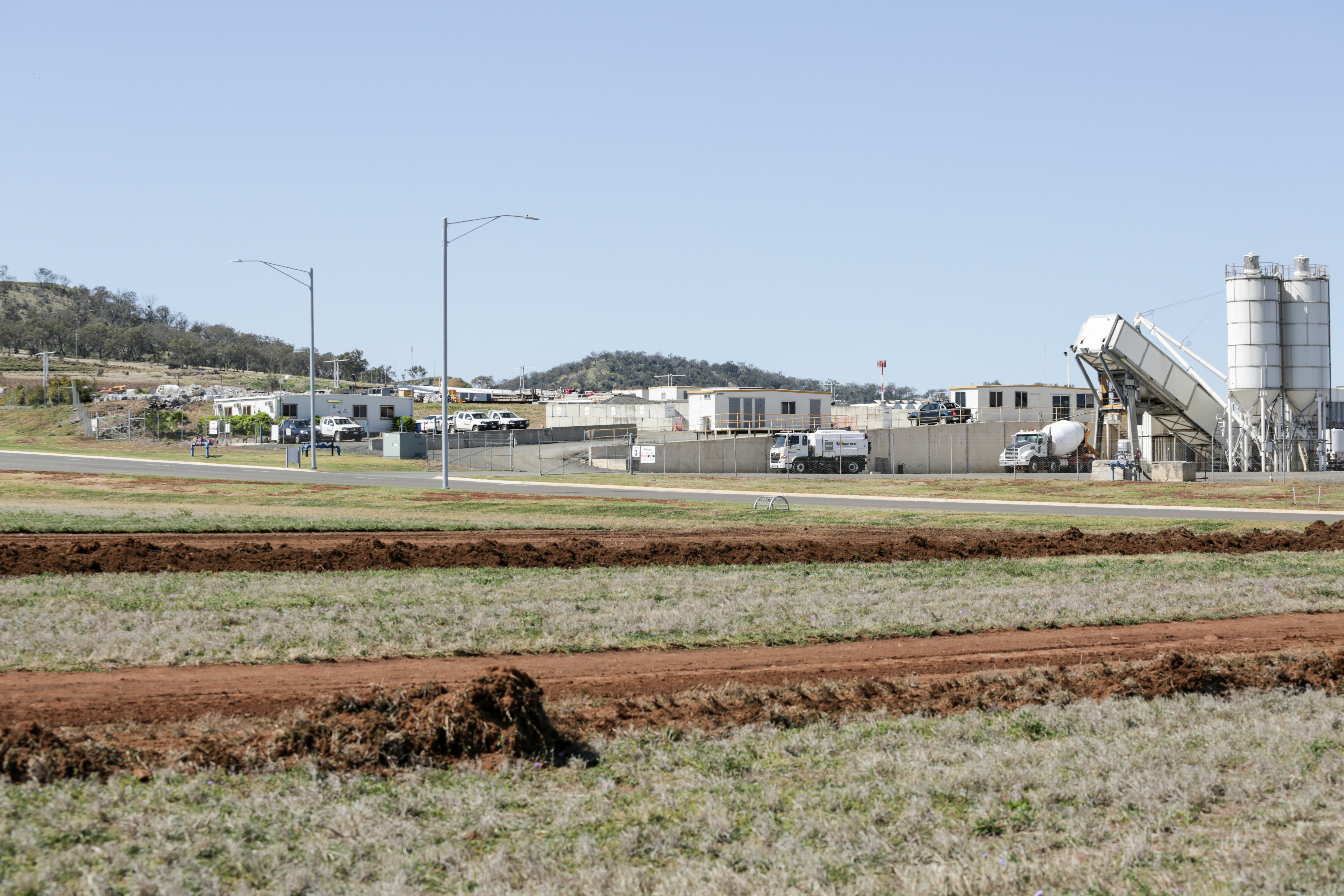 "You will have heard the very strict criteria about who will qualify (for home quarantine)," he said at the site this morning.

"We anticipate there will be a need to be continuing quarantine facilities."

The home quarantine trial will begin with 1000 returning Queenslanders to be selected by the government's exemptions unit.

In order to be eligible for selection, they must meet a range of criteria including having received two doses of a COVID-19 vaccine more than two weeks ago, be able to quarantine at home within two hours of Brisbane Airport either alone or with all members of their household and submit to testing and check-in requirements.

READ MORE: What Australia can learn from COVID-19 spike in English schools

Chief Health Officer Dr Jeanette Young has said if the trial will likely be extended if it is successful.

Premier Annastacia Palaszczuk today flagged that announcement could be made before the next meeting of National Cabinet next month.

But although 300 people have reportedly been invited to participate, there is still confusion.

READ:  Checkmate for King in Glenorchy

The conflicting messages have left him unsure as to whether he will or will not be part of the trial.

"I was confused, I was angry, I was disappointed," he told 9News.

"There was no phone number. I wanted to ring someone and say 'is this right? Is this correct?'". 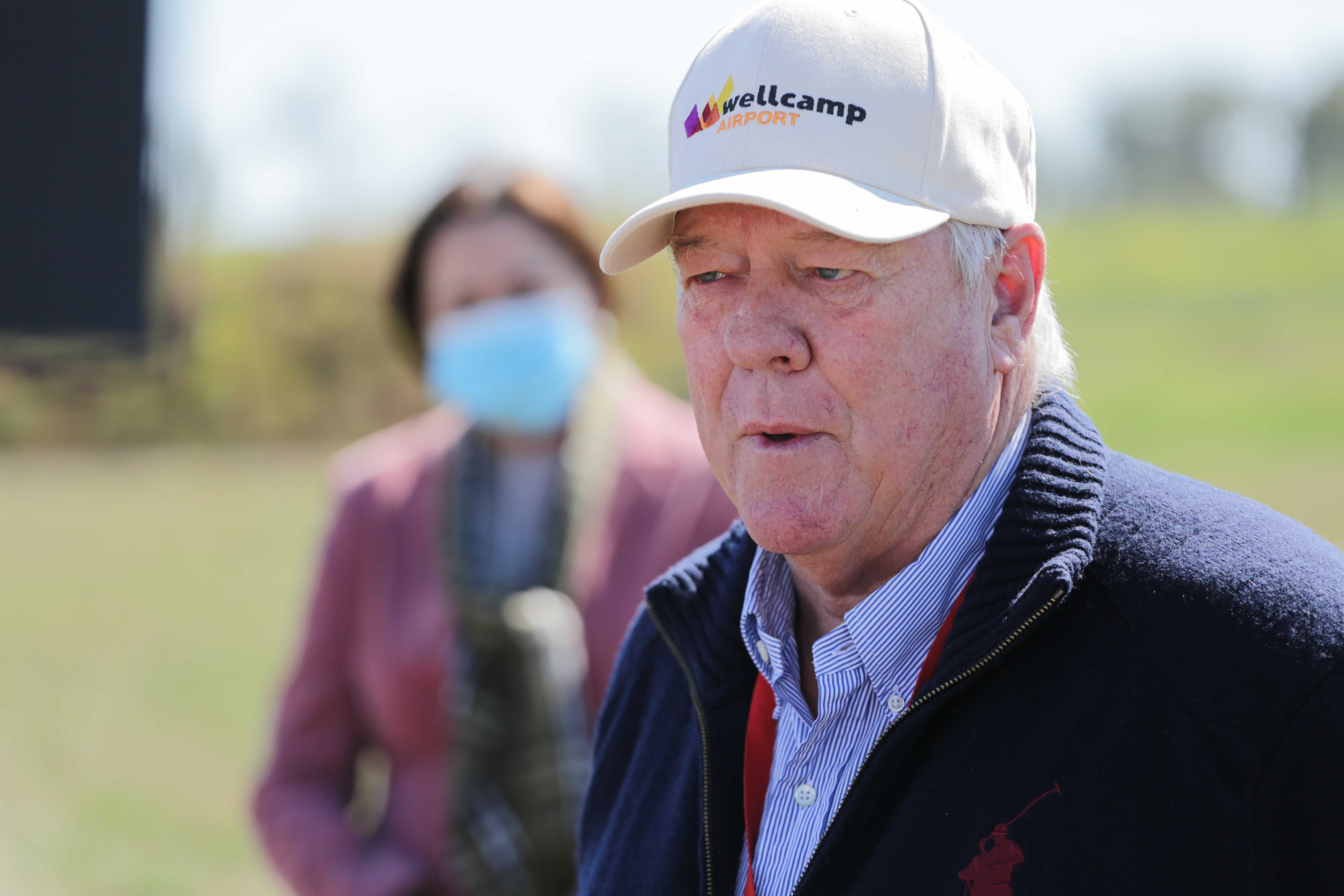 Mr Miles said the facility would allow the government to bring home more Aussies, open up and avoid lockdowns.

"We would have loved to have started building this in January in which case it would have been up and running now," he said.

The federal government refused to back the Wellcamp project, saying it didn't meet its criteria, as it was not on Commonwealth land and was too far from an international airport.

Finance minister Simon Birmingham has pitched the facility as a useful resource in natural disasters and crises after it's no longer required for the nation's pandemic response.

The Queensland government will have a 12-month lease on the Wellcamp site, with the option to extend for another two or three years.

After that time, it's expected the facility will be used for a variety of purposes as part of the wider Wellcamp site, which will include the Wellcamp Entertainment Precinct, a $175 million motorsport and performing arts venue.

Wagner Corporation co-founder John Wagner has also previously floated the possibility the facility could be used to house farm workers or international students.