Uncertainty over hospital rules amid the coronavirus pandemic has led to a surge in demand for home births, while some women say they’ve been warned their partners may be banned from delivery rooms if the crisis worsens. 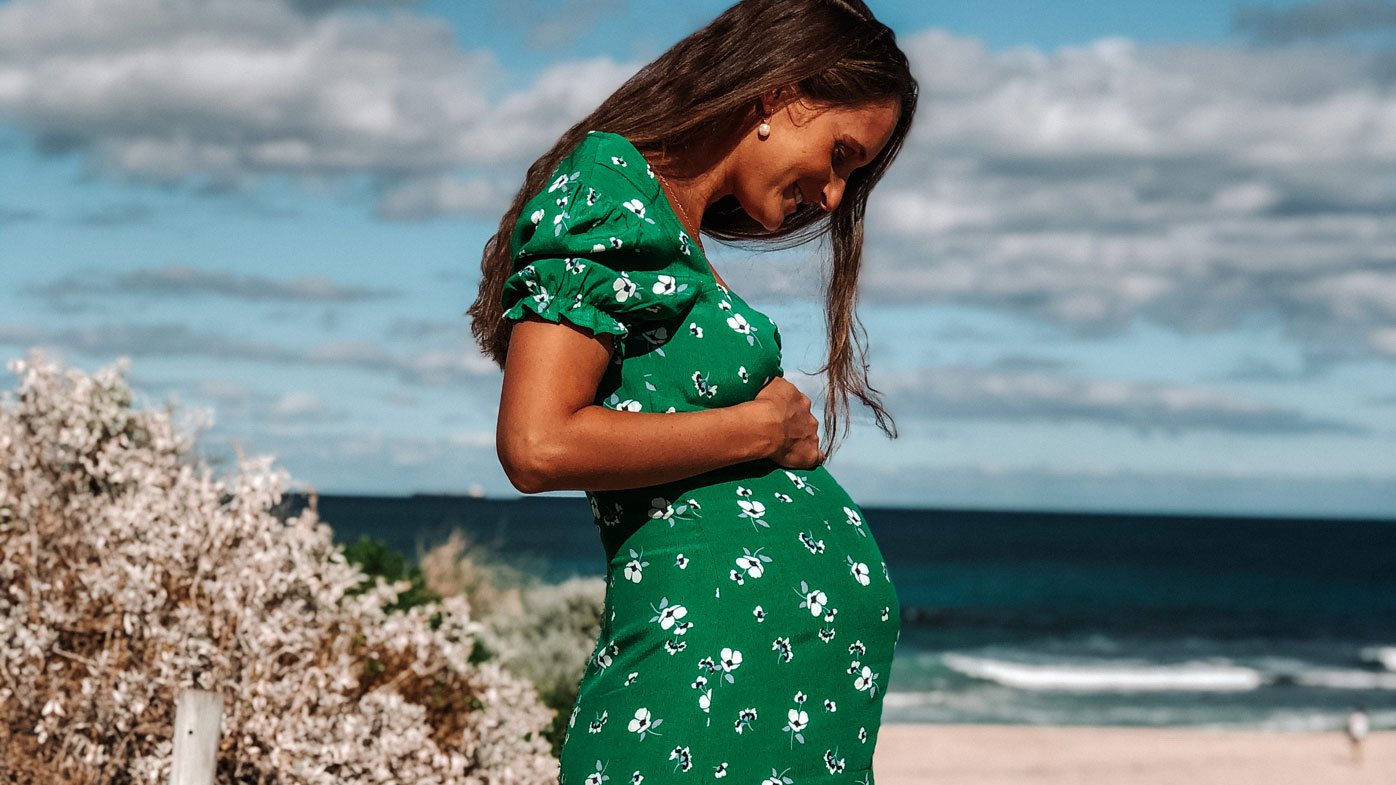 Uncertainty over hospital rules amid the coronavirus pandemic has led to a surge in demand for home births, while some women say hospitals have warned them that their partners may be banned from delivery rooms if the crisis worsens.

Teleah Boag, from Perth, is due to give birth to her first child in just two weeks' time.

Over the past month, her birth plan has gone out of the window several times.

The first hitch came when a midwife at the hospital she is booked into, Joondalup Private Maternity Hospital, tested positive to COVID-19.

"We were told that the ward was shut and we would be moved over to another ward. Little did I know that that was only the start," she told nine.com.au.

Ms Boag said she then got an email from her obstetrician last week, outlining the strict rules the hospital was imposing in a bid to limit the risk of COVID-19 transmissions.

Under the hospital's rules, partners would be allowed in the delivery room for the labour, but would only be permitted to stay for one hour after the birth, Ms Boag said.

Visitors would be limited to partners only, who would be able to come to the hospital at two, one-hour time slots during the day, she said. 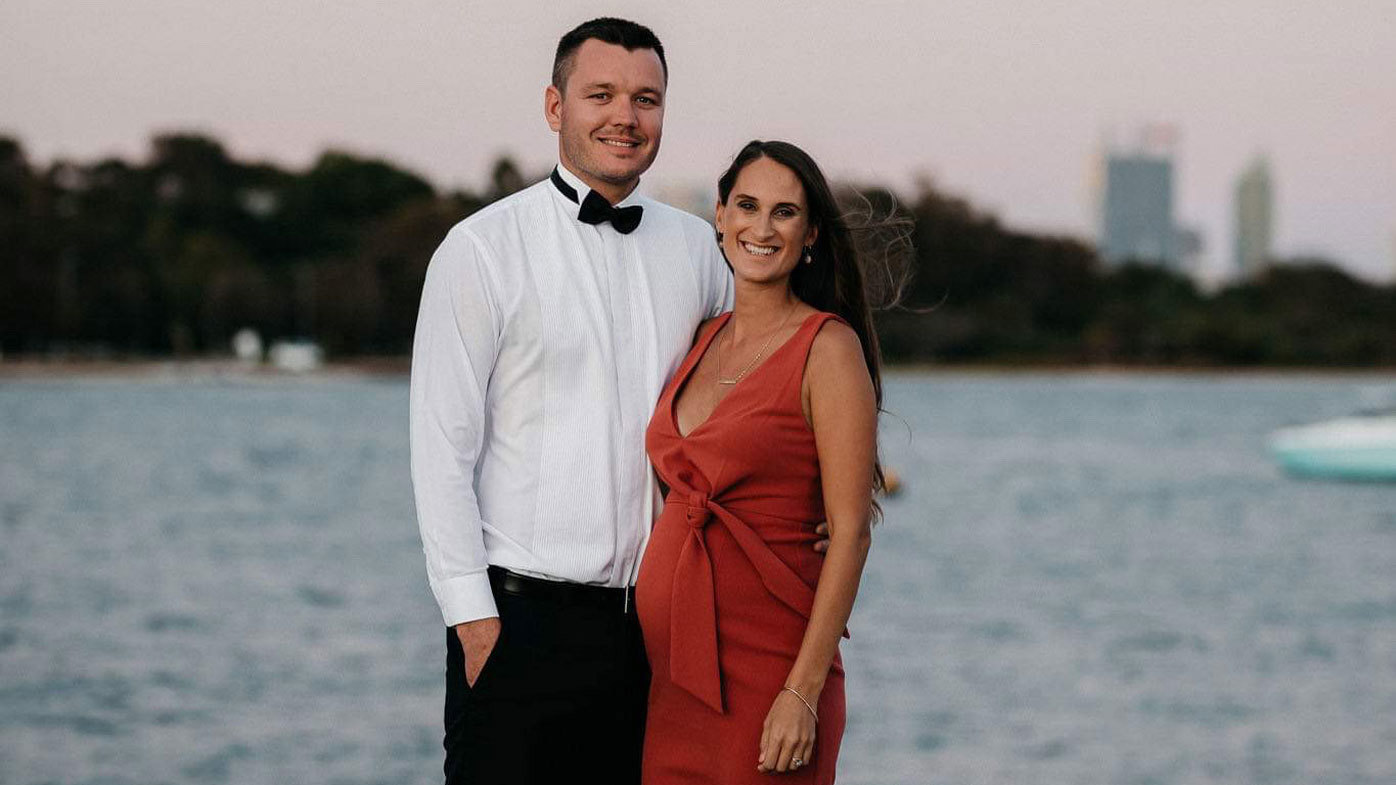 The visiting rules are broadly in line with restrictions imposed across most Australian hospitals for all patients, with most limiting access to one visitor only at certain times of the day.

While she understood the need to reduce the number of visitors to hospitals, Ms Boag said she was upset about the limited time she would be able to spend with her husband after the birth.

Most worrying of all, however, was a comment her obstetrician made to her about the possibility that her partner might not be allowed in the delivery room at all by the time she gave birth.

"The obstetrician said that she had been given a heads up that it's very close to looking like they are actually going to cut out all birth partners. And that's when I got really worried," she said.

"It's scary. It's already a bit of a scary time, being my first baby.

"My husband is so supportive and I've wanted him by my side from the start. We're in it together.

"The biggest worry is him not be able to witness his daughter's birth, possibly. But then, at this stage, it's also him leaving me on my own. I'll have just given birth and he has to go off."

Ms Boag said had started looking into having a home birth, something she and her husband had decided against originally because it was their first child.

"I've been calling around. Looking at home birth options with midwives, but that is proving to be very difficult. They are all really busy and booked out." 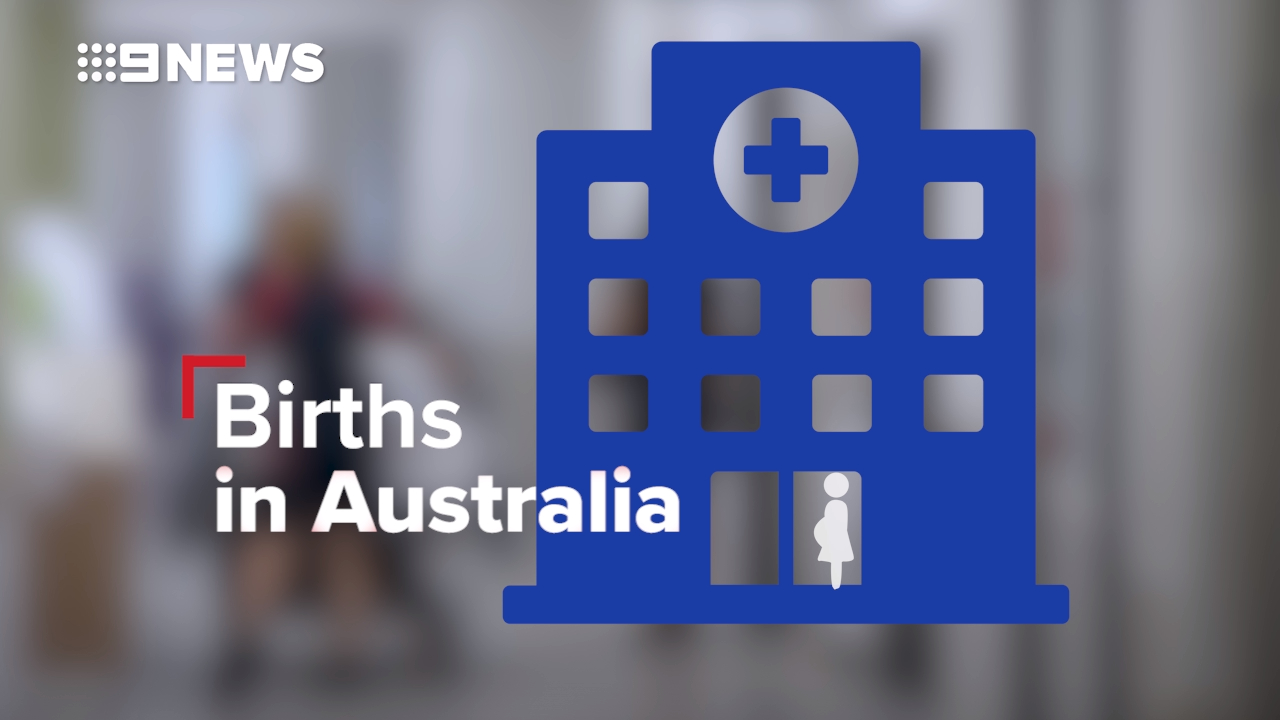 The decision on whether or not to ban partners from birthing suites is being grappled with at hospitals around the world.

Earlier this week, New York Governor Andrew Cuomo was forced to issue an order for all of the US city's hospitals to allow a partner or support person after reports of two major hospital systems banning them.

In Ireland, partners have been forbidden from entering delivery rooms this week.

Megan Cooper, who is the midwifery advisor at the Australian College of Midwives, said she received reports here in Australia of women being told their partners may be banned from the delivery room.

"I have heard through various channels that there are some institutions who are suggesting that partners or support people won't be allowed in and so there will only be the necessary medical professionals available," Dr Cooper said.

"Our stance is that we would advocate for the woman to have one support person, whether that be a partner or someone else they choose, because it's absolutely essential that they have someone that can support them through that."

Dr Cooper said the lack of certainty about what the rules would be when they gave birth was creating anxiety for many pregnant women.

The uncertainty appeared to be playing a large role in what was an unprecedented surge in demand for the services of private midwives since the coronavirus outbreak, Dr Cooper said.

"We have heard particularly from privately practising midwives that they have been inundated with calls," she said.

"They are being contacted and are having to turn people away because they don't have the capacity to provide that service," she said.

Perth childbirth educator and doula Vicki Hobbs said she had also noticed an upswing in demand for home births and was concerned that woman would turn to the option of having a "free birth" if no midwives were available.

READ:  Greens to back international students in the Senate

"I already have colleagues that are saying they are being overrun with people wanting (non-medically trained) doulas to go and support them at free births, which we don't want to see happening.

"We don't want to put fear of home birthing into women but they need to have that medical support if that is the option they choose."

Dr Cooper said the Australian College of Midwives had been in contact with governments and other stakeholders about the role midwives - both hospital and private - could play in offering anti-natal and post-natal services for women in their homes or non-hospital settings.

"We have the capability and the resources to offer care outside of the hospital," she said.

"We have midwives in the hospital who could quite easily could offer those same services in community venues, we might just have to re-purpose them."

While births would provide a bigger challenge than anti-natal and post-natal care, the possibilities were still there for increasing home births and the use of birthing centres, she said.