Australians stranded on the coronavirus-stricken cruise ship Diamond Princess have lashed out in frustration after finding out their rescue will only lead to more quarantine in Darwin.

Australians stranded on the coronavirus-stricken cruise ship Diamond Princess have lashed out in frustration after finding out their rescue will only lead to more quarantine in Darwin.

A Qantas rescue mission to bring more than 200 of them home is ready to go either tomorrow night or Thursday morning.

So far, 450 people on board the cruise ship have the disease, 24 of them Australians.

Hundreds more are feared to be carriers.

The Australian government was initially reluctant to launch the rescue mission, but it has become clear that on-board quarantine has been compromised.

Australian medical teams will test every citizen before they can get onto the plane. 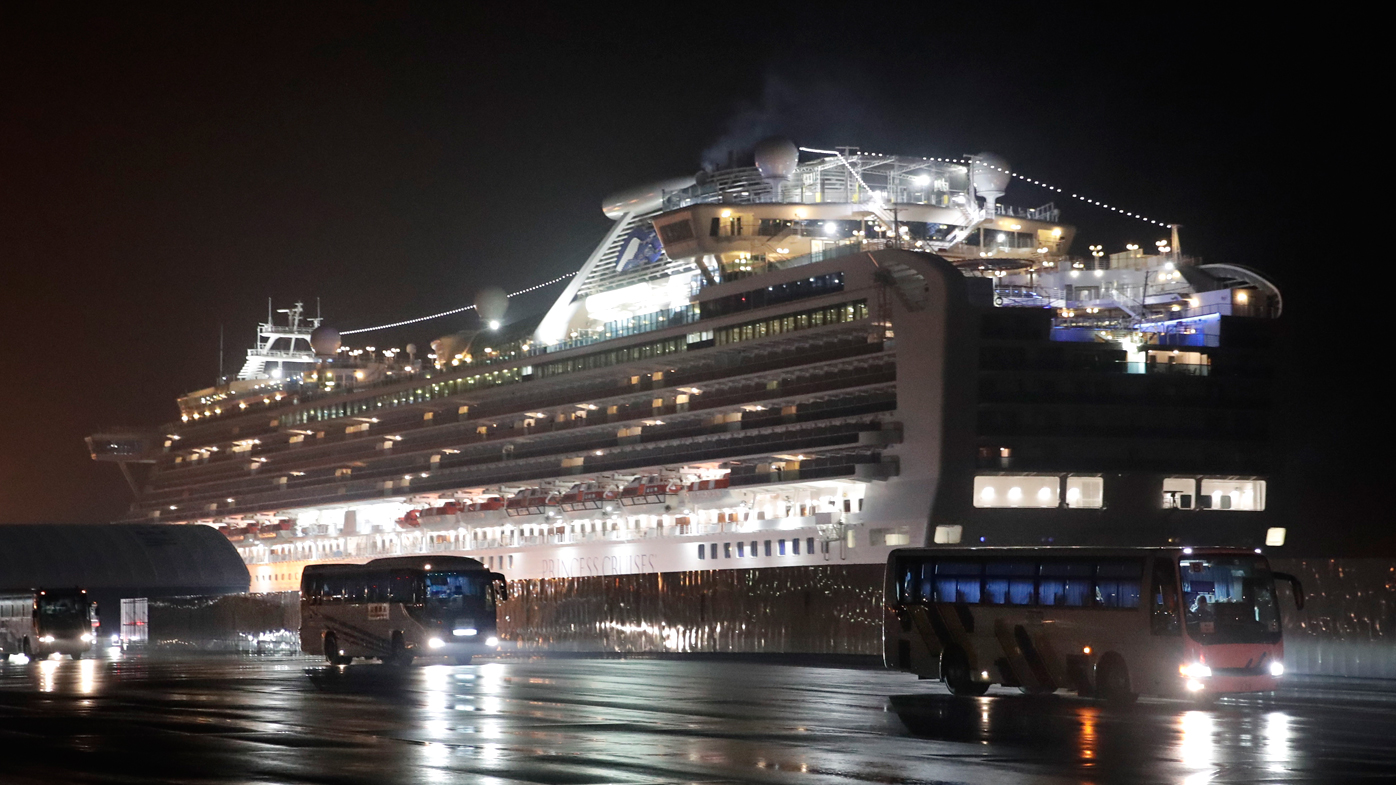 Families who have already tested positive and are in Japanese hospitals will have to remain there.

Flight attendants will not come into contact with passengers, as food will already by on the seats and staff will sit upstairs.

But when they reach Darwin, passengers will still face another fortnight locked away from the world.

"I just want to be home with my family, with my kids, my dad needs me," passenger Vicki Presland said.

Aun Na Tan said the news they would be further quarantined in Darwin has been "heartbreaking".

"Perhaps something could have been done earlier so that we minimised the amount of time that we've spent in quarantine."

Meanwhile, holiday-goers are stuck in limbo.

Angry customers say they have been left in the dark by cruise ship companies about what will happen to their holidays in the wake of the coronavirus outbreak.

Melbourne woman Gayle Murphy is due to embark on a 14-day cruise from Singapore to Sydney on February 28. 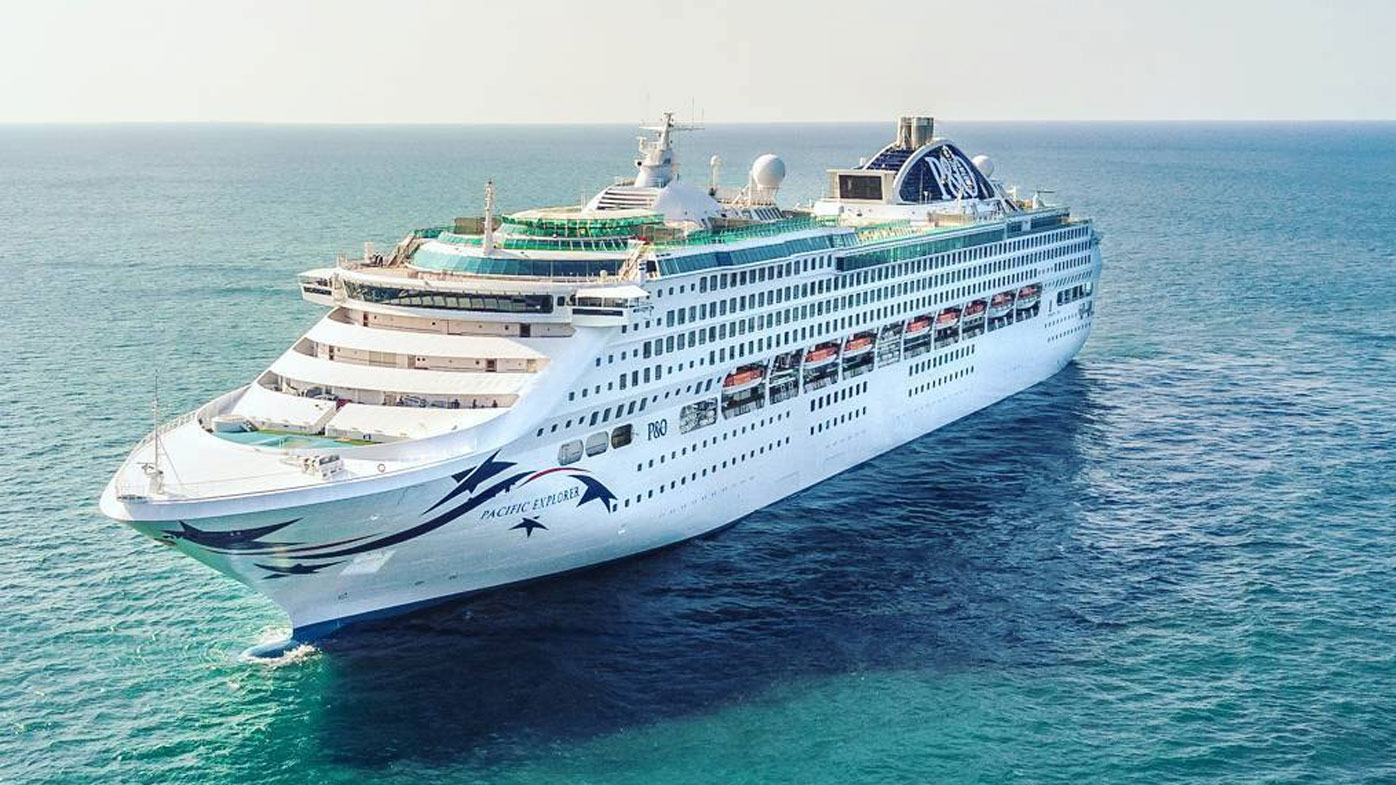 Ms Murphy said she had tried to contact P&O Cruises Australia by email and on social media about whether the trip on board the Pacific Explorer would go ahead, but was yet to receive a reply.

"We have heard nothing and there are 2800 passengers due to board the cruise in 10 days," Ms Murphy said.

With the desperate plight of passengers on board the Diamond Princess dominating headlines, some cruise ship companies have recently changed their itineraries to avoid the risk of docking in Asian countries, including Hong Kong, Shanghai and Singapore.

Ms Murphy, who spent $2,000 on the cruise, said she was concerned about the cruise starting in Singapore, where 75 cases of the novel coronavirus have been confirmed.

"P&O is refusing to acknowledge any risk to passengers or staff … I want P&O to actually announce their intention and I'm hoping obviously they give the option of a full refund," Ms Murphy said.

"It is obviously in the best interest of the company's bottom line to do and say nothing - which is the current situation as emails are receiving no replies," Ms Murphy said.

A spokesperson for Carnival Australia, which operates P&O Cruises Australia, said: "In the current dynamic environment, we can let guests know if there has been a change to their cruise or cruise itinerary. These communications are carried out in a timely manner especially where a cruise cancellation is involved."

Despite the looming threat of the coronavirus, avid cruise ship traveller Patrick Hannan booked a three-week Transpacific cruise from Sydney to Hawaii in early February.

Mr Hannan said he and his wife felt comfortable going on the $8000 cruise because it did not dock anywhere in Asia, instead stopping at Pacific islands including Tonga, and Tahiti and Bora Bora in French Polynesia. 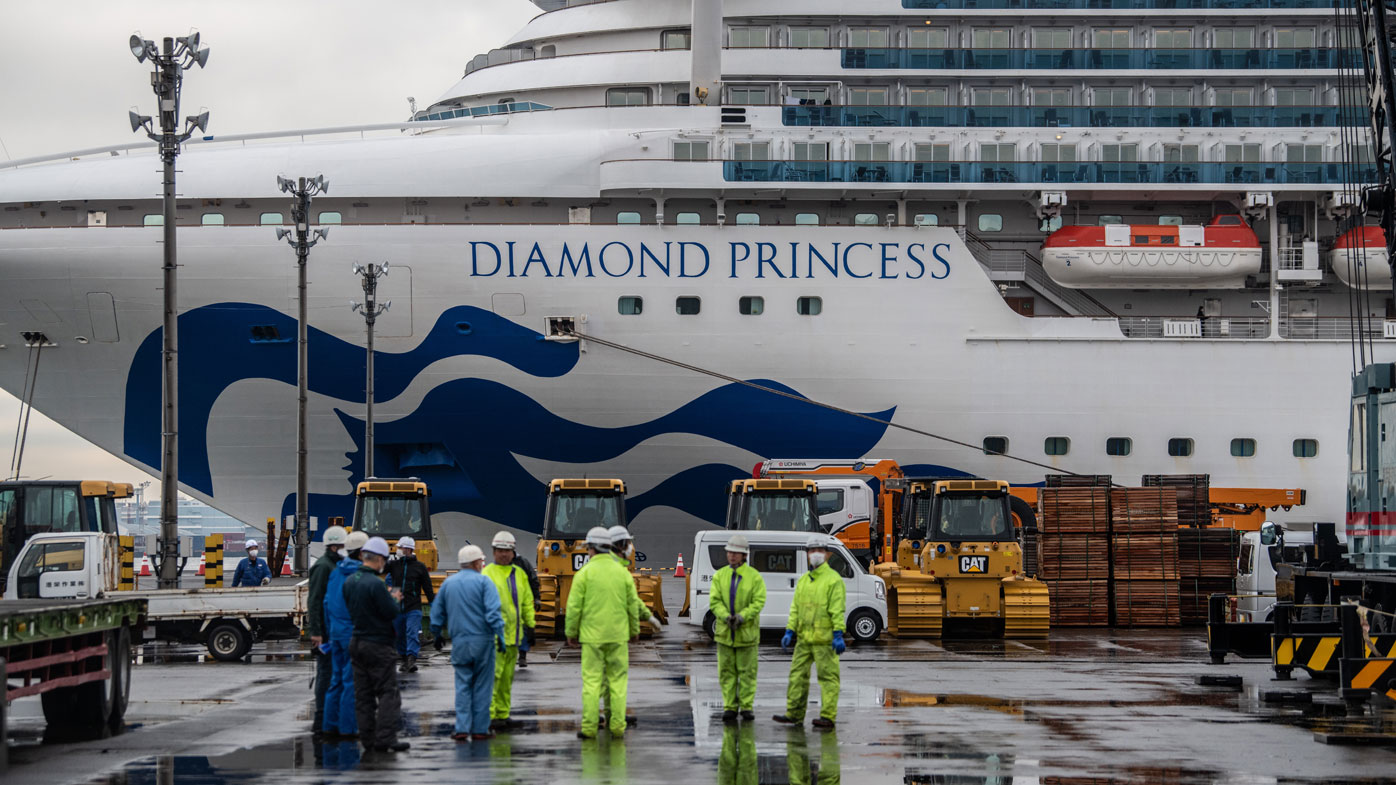 However, Mr Hannan said he was now worried about the cruise's itinerary, after Tonga and some other Pacific Islands last week closed their ports to cruise ships in a bid to reduce their risk of exposure to the coronavirus.

Mr Hannan, who is due to embark from Sydney next month, said he had not been notified of any changes to the Carnival Cruise Line's route, and only found out about the news online.

"They should be at least sending out an email to everyone just to warn that this cruise is no longer going to Tonga, and saying where it will divert to instead," Mr Murphy said.

"We are on a cruise ship travelling across the Pacific for three weeks. What if they say we are not going to Tahiti and Bora Bora and all the other islands and we are stuck on the boat?"

Mr Hannan said he was concerned to see the cruise ship company still advertising cruises including stops to the Pacific Islands online.

"You go online and look at the cruises for next week and they will have the itineraries for these islands that are closed, like Mare, Lifou and Tonga. They are still advertising that you can sail to Tonga, well you can't."

READ:  Melania Trump says what no-one else does at Republican National Convention

Cruise bookings were subject to well-documented terms and conditions, which specified that itineraries could not be guaranteed, the Carnival Australia spokesperson said.

The decision made by some Pacific Islands to close their docks to cruise ships could change in the coming weeks, the spokesperson added.

"Some destinations in the South Pacific are subject to temporary closure to cruise ships with the likelihood of these decisions being reviewed by island communities," the spokesperson said.