Scott Morrison has denied his calls for the resignation of then-Australia Post CEO Christine Holgate were based on gender.

Prime Minister Scott Morrison has denied his calls for the resignation of then-Australia Post CEO Christine Holgate were based on gender.

Answering questions at a press conference in Western Australia today, Mr Morrison said he regrets "any distress", but did not apologise. 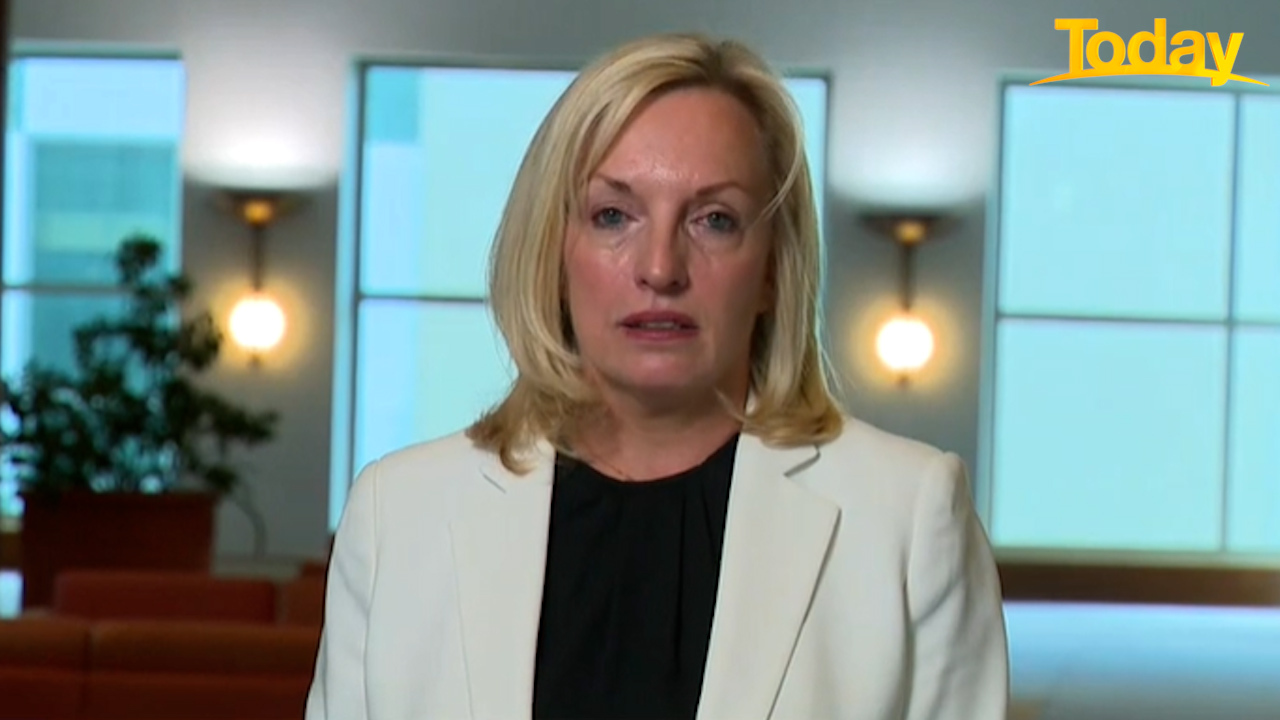 "It should treat everybody equally. That's what I do."

The PM reaffirmed he was concerned Australia Post executives were being given Cartier watches as performance bonuses.

"I regret any distress that that strong language may have caused to her and indeed did cause to her. That was not my intention," Mr Morrison said.

"But this issue is about ultimately - all of us who serve in senior positions, whether it's Prime Minister or minister or chief executive or manager of a company, we all have responsibilities.

"This issue was about the way taxpayer money-funded companies are run." 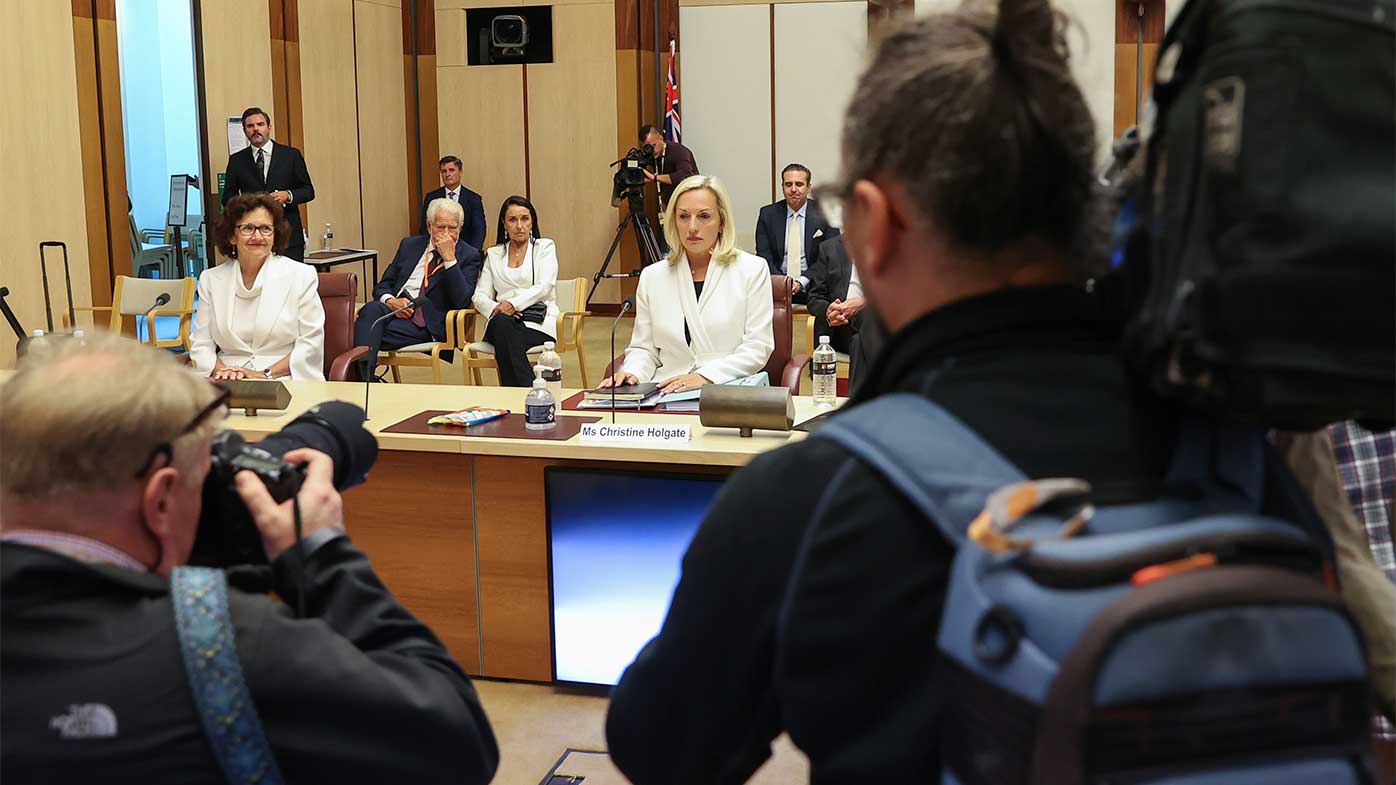 Ms Holgate said the experience of being "hung in parliament" will never leave her.

Ms Holgate appeared on Today the day after a scorching testimony to a Senate hearing that detailed extensive claims of bullying and harassment in October last year.

She stood down from her role after an enormous political fall-out following the purchasing of four Cartier watches for Australia Post executive worth approximately $20,000.

"Everybody makes mistakes sometimes. And if (Scott Morrison) was to call me and apologise, I would welcome that apology," Ms Holgate told Today. 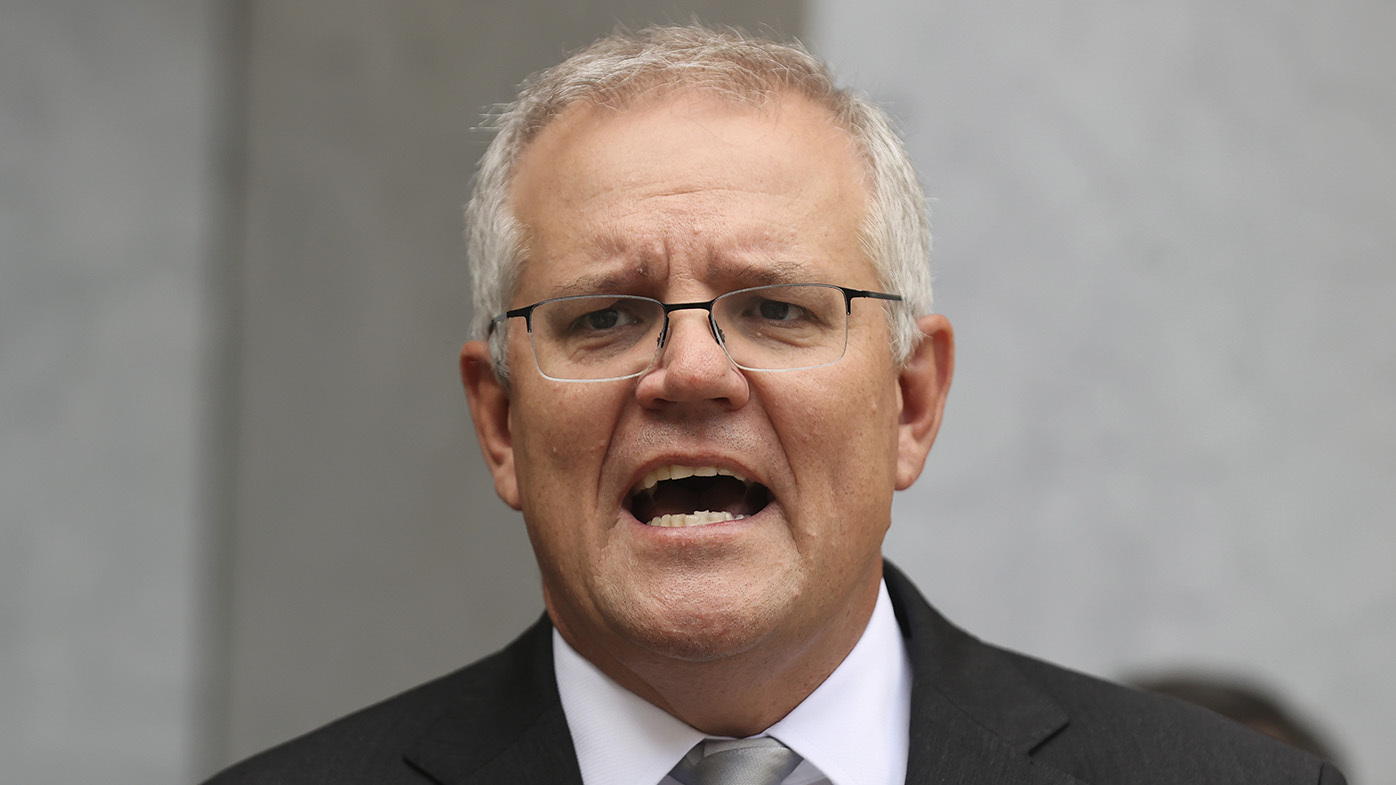 Ms Holgate said the past five months almost "broke" her, but she is stronger today for it.

"It felt like David fighting Goliath because I hope that makes me a more compassionate and understanding leader going forward," Ms Holgate said.

"Not if you're a person with real compassion.

"You know, we've all got feelings, but an apology would help, Karl." 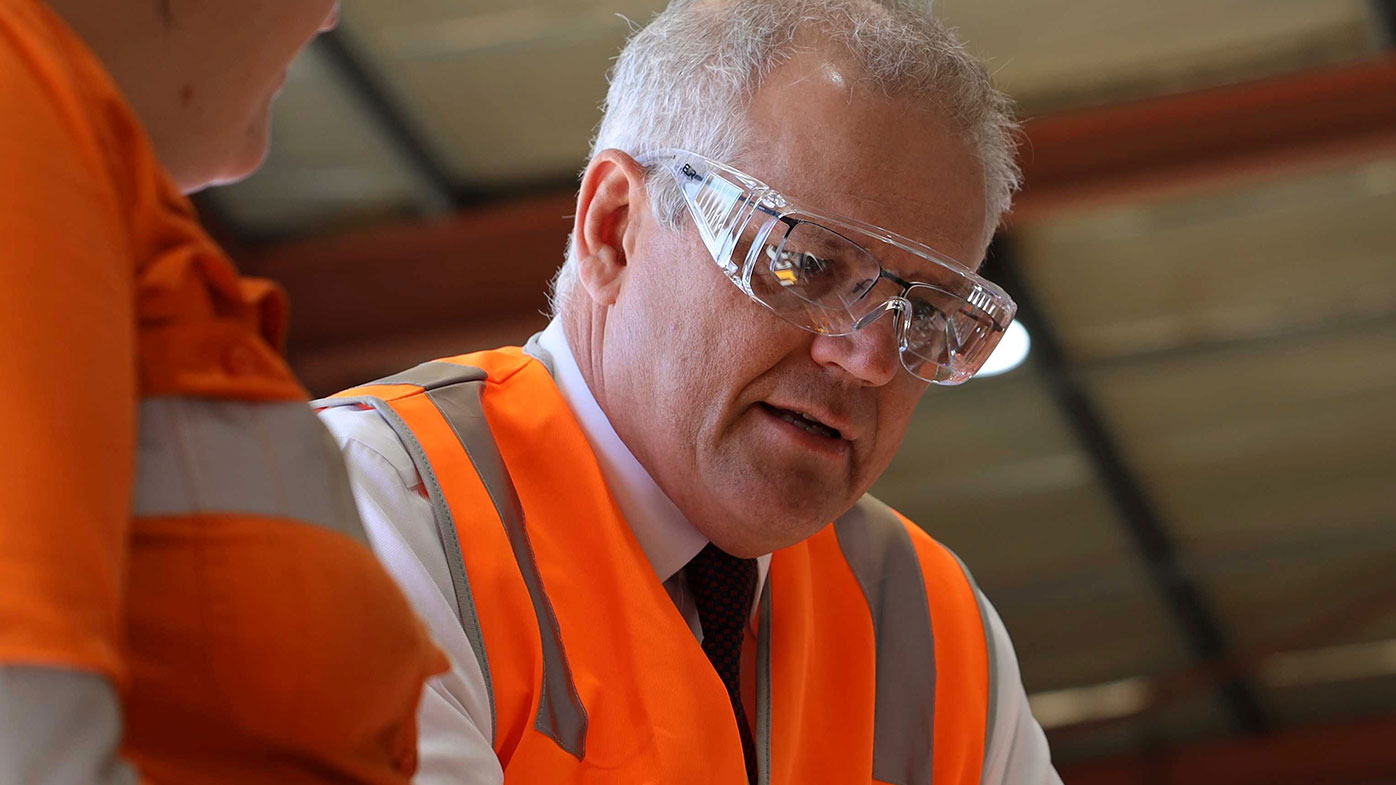 Ms Holgate said she is "undoubtedly" most disappointed with Australia Post chair Lucio Di Bartolomeo, who she contends briefed the PM and lied about her resignation.

She said Mr Di Bartolomeo then leaked her offer of resignation to the media without her consent.

"It's been the most disgraceful act of bullying.

"We have contracts, as all employees do.

"At no point have they ever respected that contract. It is a disgraceful act of humiliation, bullying, intimidation, call it what you like."