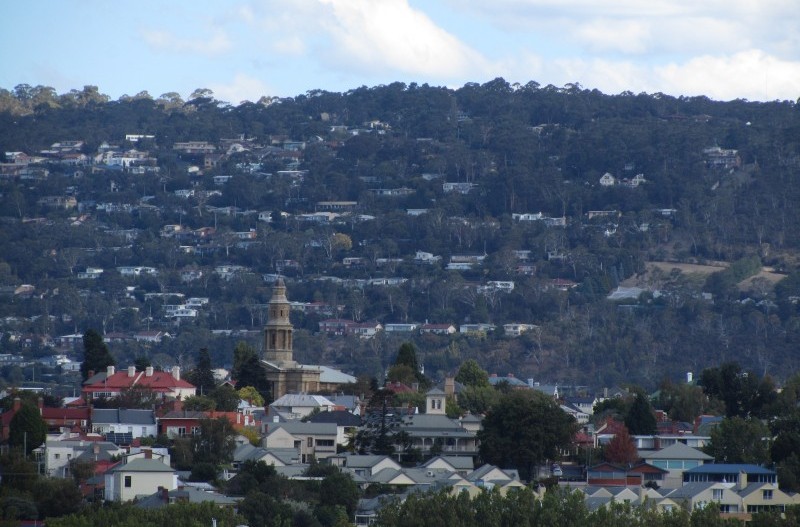 Sydney, Australia’s most expensive capital, wasn’t too far behind with price growth of 9.4 per cent, which saw it rank 20th on the list, down from 14th.

Melbourne was next, in 37th, well down from its top 10 rank in Q1. The Victorian capital’s residential property still grew 6.8 per cent, sharply followed by Canberra 39th with a growth of 6.7 per cent.

All four of the capitals showed growth around double the average growth rate or higher.

There were small gains for Adelaide, who ranked 95 with 2.2 per cent growth, and Brisbane 116th with 0.5 per cent.

The only two Australian capitals to see negative growth were Perth, 131st of the total 150 global cities with it values contracting -1.2 per cent, and Darwin, 144th with a -5.1 per cent contraction.

Michelle Ciesielski, Knight Frank’s head of residential research, said the volume of residential sales in Australia has fallen by almost 34 per cent during COVID-19, although noted that there has only been a shallow number of listings on the market with little evidence of distressed sales.

“Price growth has been impacted across Australia, but dwelling values only fell by two per cent in the second quarter of 2020, faring much better at this point than first anticipated,” Ciesielski said.

“In the short term we expect further falls in housing prices to be cushioned by the ongoing low number of listings and a decreased number of new properties due for completion, with the proposed relaxation of responsible lending in early 2021 to shield against economic headwinds.”

“We anticipate there will be a lot of change in the global index going forward, depending on sentiment around the world, and if we see second surges of the pandemic, which could also impact demand and price growth.”

Shayne Harris, Knight Frank’s head of residential in Australia, said Hobart has recorded the highest price growth in Australia for several reasons, namely the relative value and lifestyle continuing to be appealing, as well as the state’s rapid response rate to COVID and ability to shut borders.

“Tasmania has seen increased popularity by those seeking a regional tree-change, especially now when we have officially seen the success in the adaptability of many white-collar workers working from their homes,” Harris said.

“Sydney continues to be underpinned by a severe shortage of stock for sale by both auction and private treaty and this has been reflected by the high clearance rates recorded.

“In the past couple of months difficulties around obtaining finance has drawn out many Sydney sale transactions and this still remains a hurdle, but in the past few weeks, I’ve been taken back with the increasing number of registered bidders at auctions.

“In some instances, we are once again seeing first home buyers being outpriced by downsizers and this is most likely to continue given their lower reliance on steady employment and a reasonable performing stock market.”

Overall the Global Residential Cities Index increased by 3.4% in the 12 months to the end of June, with the annual rate of growth declining marginally from 3.6% in March.

Of the 150 cities tracked, 81% still saw a price increase over the year to June 2020. The top 3 gainers were all in Turkey with Ankara, Izmir and Istanbul all recording rises above 20%.