With its rugged geography and controversial colonial past, the apple isle provides endless inspiration for the creatively inclined.

The proud tradition of Tasmanian writing continues to this day. This weekend Hobart will host its biennial writers’ festival. The festival held by TasWriters provides an opportunity to showcase and celebrate the states best, fiction, non-fiction, illustration and poetry.

The festival also provides a valuable platform to allow writers to interact with each other and the community. In the lead up to the festival, it is worth considering the importance of supporting local writing in Tasmania. To understand why the festival matters, we spoke to some of the local writers and artists attending.

The Hobart Writers Festival gives writers the chance to share their work and passion with each other and the public. The festival also provided an opportunity to share the process of bringing a piece of work to publication.

Alyssa Bermudez is a New York-born illustrator/author; she has called Tasmania home for seven years. Alyssa has illustrated nine children’s books and author-illustrated her graphic novel Big Apple Diaries published in August of 2021. 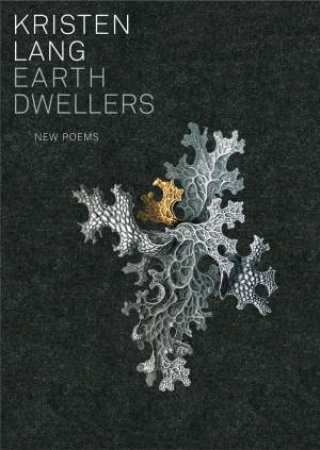 Bermudez sees the Hobart writers festival as an essential opportunity to shares the process of creation with the public. “Is important to celebrate work like this and make it accessible to people who are interested in stepping into that space, curious about the writing world, or just avid readers,” she said. “Most people only see the finished product and have no idea what goes on behind the scenes.”

Kristen Lang is a Tasmanian poet. She relocated with her parents from Melbourne to the wilds of Tasmania as a child. Kristen has published four books of poetry, the most recent being Earth Dwellers, published in 2021 by Giramondo.

For Lang, the importance of the Hobart writers festival lies in the opportunity for writers to connect with one another. She said: “The importance of the festival is that it frames various possible exchanges, writer to writer, that might not happen otherwise. Hopefully the festival will also be important as a platform for publicly sharing the fruits of those exchanges, which for us involve some themes we’re pretty committed to.”

Karen Brooks is an author, academic, journalist and columnist living in Hobart. She will be speaking at the festival about her latest work of historical fiction titled The Good Wife of Bath.

In Brooks’ view, writers’ festivals provide a space for connection and culture. “They allow not only writers and readers to connect with each other at every level, but they highlight how important stories – and those who write and read them – are to the making of and continuation of culture, to expanding the mind and heart,” she said.

“Stories are what makes us human and allow us to explore in a vicarious and safe fashion the multitude of ways we can be in the world – emotionally, psychologically, physically, spiritually – both positively and negatively.”

She continued: “They increase our understanding of the past, present and future and, understanding of and tolerance for difference. I cannot emphasise enough how important these events are. They are food for the soul and imagination and sheesh, don’t we all need that right now?”

Briony Kidd is one of the hosts at the festival. She will be interviewing YA (young adult genre) writer Danielle Binks about her novel The Monster of Her Age.

” It’s so important that the Hobart Writers Festival engages local readers and writers as part of a broader national conversation about Australian literature and new writing,” said Kidd. “It’s a pleasure to have the opportunity to speak to YA writer Danielle Binks about her novel The Monster of Her Age, especially as it touches on topics close to my heart, including horror filmmaking, feminism and the history of the Australian film industry. And it’s set in Hobart!”

Tasmania is known for its small, tight-knit communities. This reputation extends to all aspects of Tasmania’s culture, particularly where artists and writers are concerned. Tasmanians are always eager to lift up and showcase the work of their fellow Tasmanians.

“There is a wonderful community of writers and illustrators in Hobart and they are so supportive of each other,” explained Bermudez. “I think there is an element of Tasmanian culture that is very eager to showcase and lift up their own members, and supporting the writing community is no exception. There are so many creative people here.”

It’s not uncommon for creative types to settle in Hobart and Tasmanian in general, finding engaging and welcoming communities.

“I think it’s incredibly rich and diverse; it’s why so many writers find their ‘place’ here and remain,” said Brooks. “We have so much talent down here – men and women telling these great, captivating and oft challenging stories that take us on incredible journeys, not just around the island, but into the word and beyond and, as they should, move us out of our comfort zones.”

Lang said she had been working since May with 23 other Tasmanian poets, all  writing on and sharing ideas about how we can more justly celebrate and look after this more than human world.

“It’s been fantastic, hard but wonderfully supportive and stimulating,” she noted. “My work as a poet is generally solo, which is fine by me, but coming together like this has allowed us to move more determinedly, I think, towards really producing something worth sharing. I think the fact that we’re all poets and all Tasmanian made it very easy to work together – the sense of connection was already there. And perhaps that’s true for many writers throughout the state.”

The Hobart Writers Festival is running this weekend (9 & 10 October).

Alyssa Bermudez will be discussing her graphic novel and illustration from 9:30 to 10:30 on Saturday at the John Webb Room, Hadley’s Orient Hotel 34 Murray Street, Hobart.

On Sunday, 13:30 – 14:00 at the Parliament Gardens, she will be giving a free kids workshop about her graphic novel Big Apple Diaries.

Karen Brooks will be speaking to Danielle Wood about her book The Good Bath Wife on Sunday from 9:30am to 10:30 at the George Cartwright Room, Hadley’s Orient Hotel.

Kristen Lang will be a part of the poetry reading called ‘Embracing the Biome’ on Saturday at 2pm. On Sunday she will be discussing and reading poetry as part of the writing for A World on Edge (More Than Human Poetry Project) on Sunday 16:30 pm to 17:30 at the Lead Light Room, Hadley’s Orient Hotel. 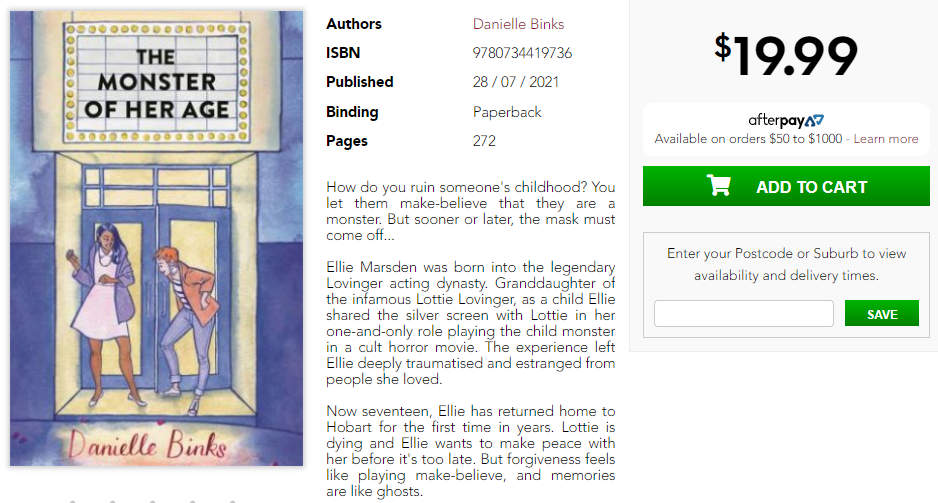