A team of Nepalese climbers on Saturday made history by scaling the world’s second highest peak — Pakistan’s K2 — in the winter season, a local Alpine Club official said.

A team of Nepalese climbers on Saturday made history by scaling the world's second highest peak — Pakistan's K2 — in the winter season, a local Alpine Club official said.

At 8611 metres, K2 is the most prominent peak on the Pakistani side of the Himalayan range, and the world's second tallest after Mount Everest. Winter winds on K2 can blow at more than 200km/hr and temperatures drop to -60C. 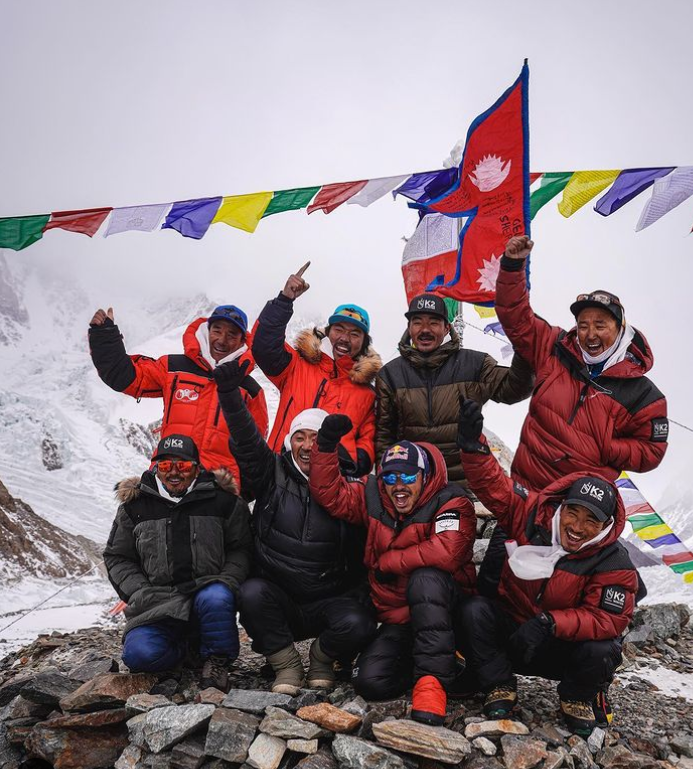 "This was never done by anyone before in winter," Mr Haideri said.

He added that four international climbing teams had arrived about a month ago to try scaling K2 — the last peak above 8,000m in the world to not be climbed in the winter.

Of these dozens of climbers, the group of 10 Nepalis have so far been the only successful team.

"The impossible is made possible," Nepali mountaineer Nirmal Purja, an ex-British Special Forces soldier, said on his official Instagram account after he and his team accomplished the rare feat.

"We are proud to have been a part of history for mankind and to show that collaboration, teamwork and a positive mental attitude can push limits to what we feel might be possible."

Since the maiden attempt back in 1988, just a handful of winter expeditions have been attempted on the storied peak in the Karakoram range along the Chinese border that leads into the Himalayas.

Mr Haideri said no mountaineers had reached higher than 7750m, until Saturday when fair weather conditions allowed the climbers to push ahead. According to the Alpine Club, an unprecedented number of climbers, in four teams totaling some 48 members, converged on the mountain this winter, more than all the previous winter expeditions put together.

Mr Haideri said that the 10 Nepalese climbers, who called themselves Sherpas, had earlier been spread across the different teams, but formed a new group in order to claim the feat in Nepal's name.

Overshadowed by the triumph there was tragedy as well, with two deaths recorded on K2 on the weekend.

Russian-American climber Alex Goldfarb's body was discovered on Monday after he lost contact with base camp.

Efforts are now underway to retrieve him.

And Spanish mountaineer Sergi Mingote's death was announced on Saturday by Prime Minister Pedro Sanchez, who confirmed that Mingote had been attempting to become the first to climb the mountain in winter. 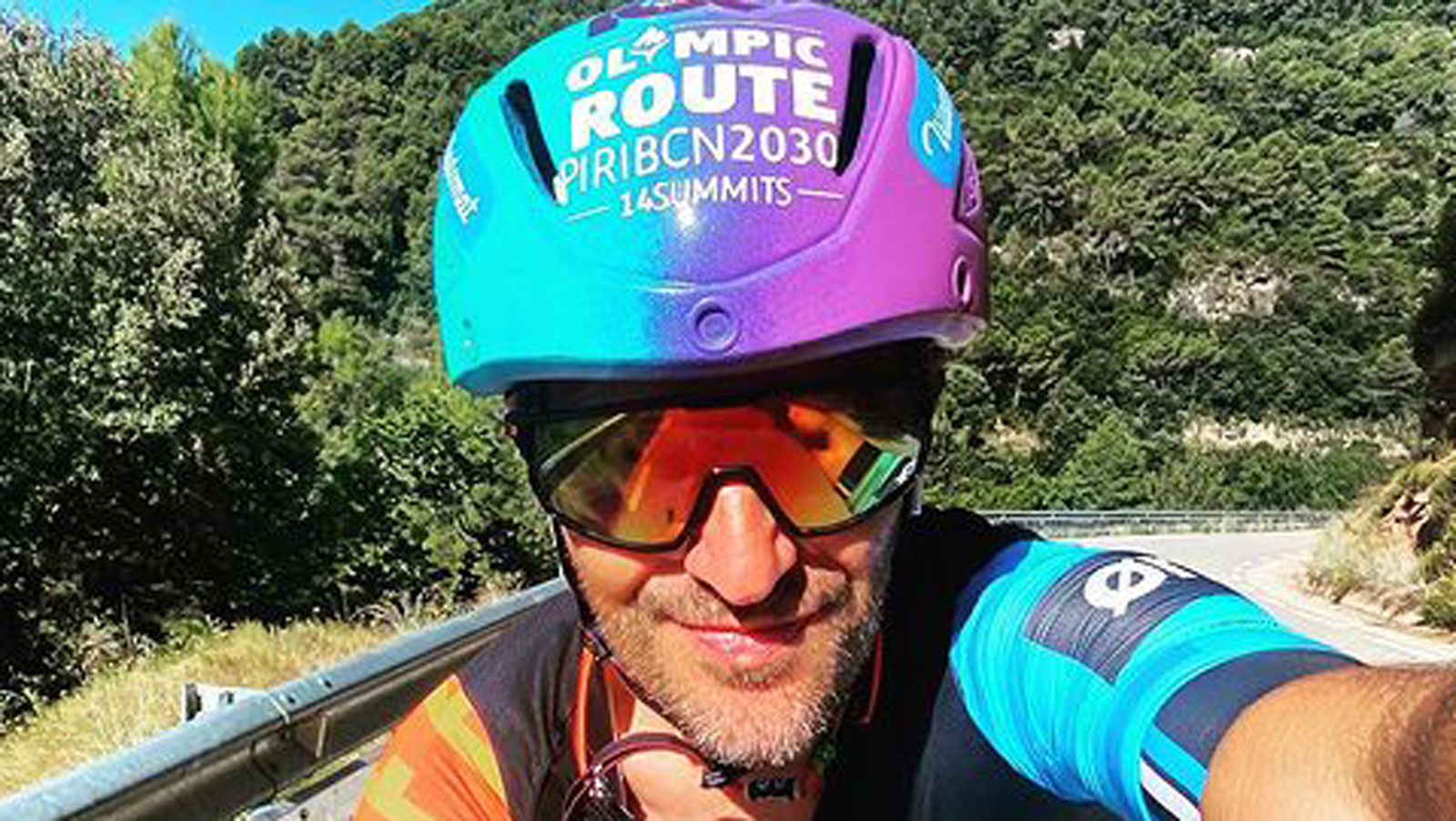 The peak is renowned among mountaineers for its difficulty and has been bestowed the moniker "Savage Mountain" as an ode to its unforgiving nature.

While few have summited K2, at least 77 people have died attempting the climb.

With CNN and AP