A senior pastor in the Hillsong Church’s New York congregation has been fired for “breaches of trust” and “moral failures”.

A senior pastor in the Hillsong church's New York congregation has been fired for "breaches of trust" and "moral failures".

Carl Lentz and his wife Laura have served with the church for over 20 years and today it was announced that Mr Lentz's employment had been terminated.

Senior Pastor and Hillsong Founder Brian Houston sent an email to church members today making the announcement but did not go into detail on what breaches or failures had occurred. 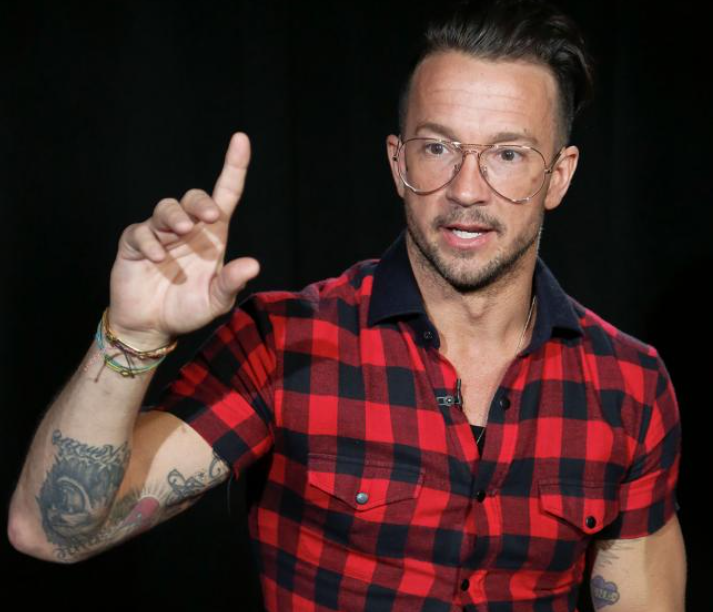 "I am very sad to inform you that Hillsong Church has terminated the employment of Pastor Carl Lentz," Mr Houston's email read.

"I know this will come as a shock to you, but please know that this action was not taken lightly and was done in the best interests of everyone, including Pastor Carl."

A statement released by the church today said the action was taken following ongoing discussions in relation to leadership issues and breaches of trust, plus a recent revelation of moral failures. 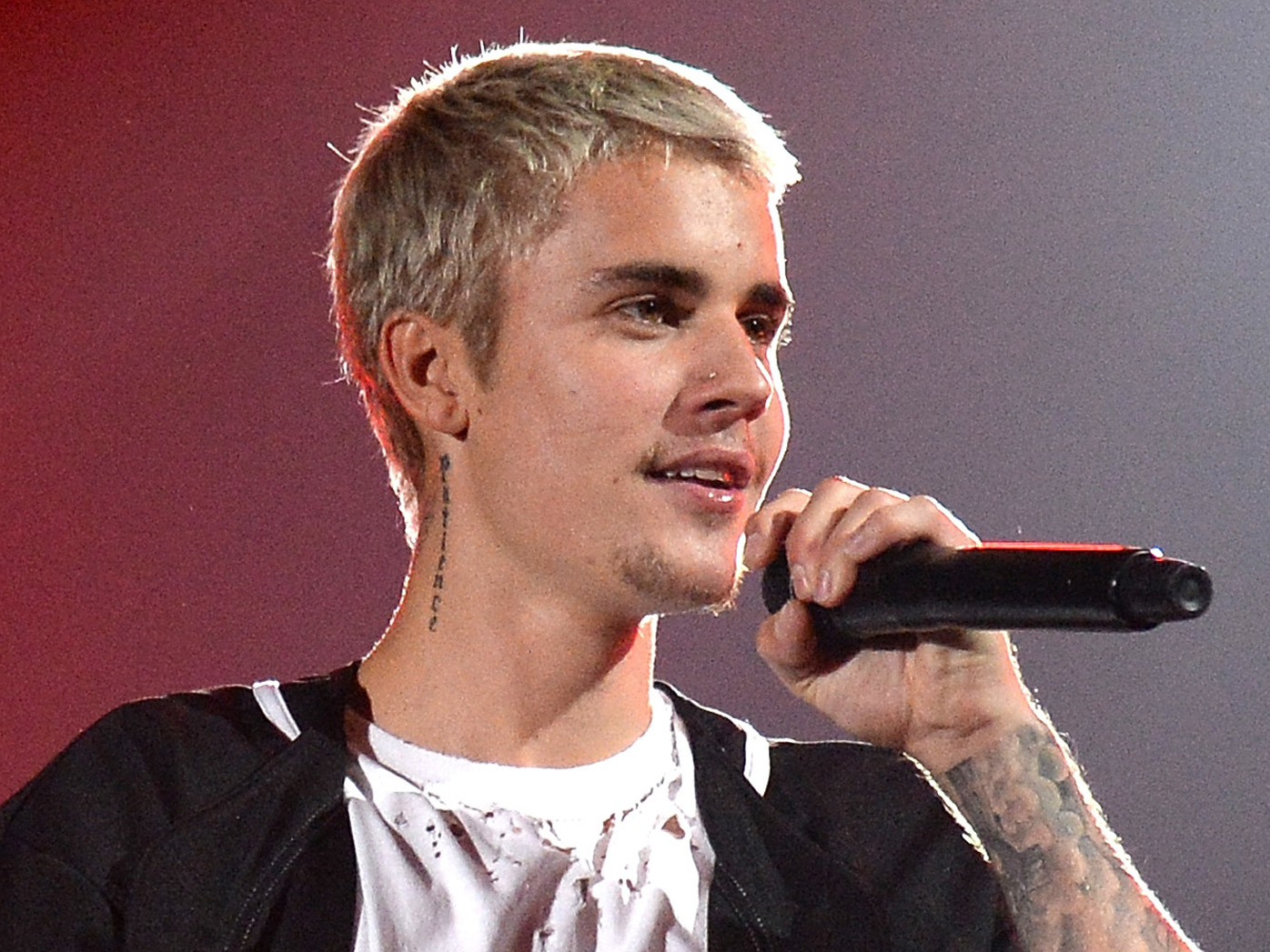 The church is a part of Hillsong's global church network which has headquarters in Australia.

Mr Lentz gained a level of international notoriety when he baptised singer Justin Bieber at 3am in an NBA player's bathtub in 2014.

The first Hillsong church was founded by Pastors Brian and Bobbie Houston in 1983 in Australia.

They have churches in 28 countries around the world and are iconic for their worship music style and conferences.