An intense search in Northern California ended joyously on Saturday when rescue teams found a couple in their 70s who went hiking more than a week ago and got lost in dense forest, said Sergeant Brenton Schneider of the Marin County Sheriff’s Office.

An intense search in Northern California ended joyously on Saturday when rescue teams found a couple in their 70s who went hiking more than a week ago and got lost in dense forest, said Sergeant Brenton Schneider of the Marin County Sheriff's Office.

Carol Kiparsky, 77, and Ian Irwin, 72, are now recovering in a hospital after being located near Shell Beach in Tomales Bay State Park. The two suffered from hypothermia but were able to stay alive because "they were drinking from a puddle," Sgt Schneider said.

Kiparsky had lost her shoes and neither had eaten in more than a week, but Irwin had enough spirit to begin singing as rescuers approached, Sgt Schneider said. 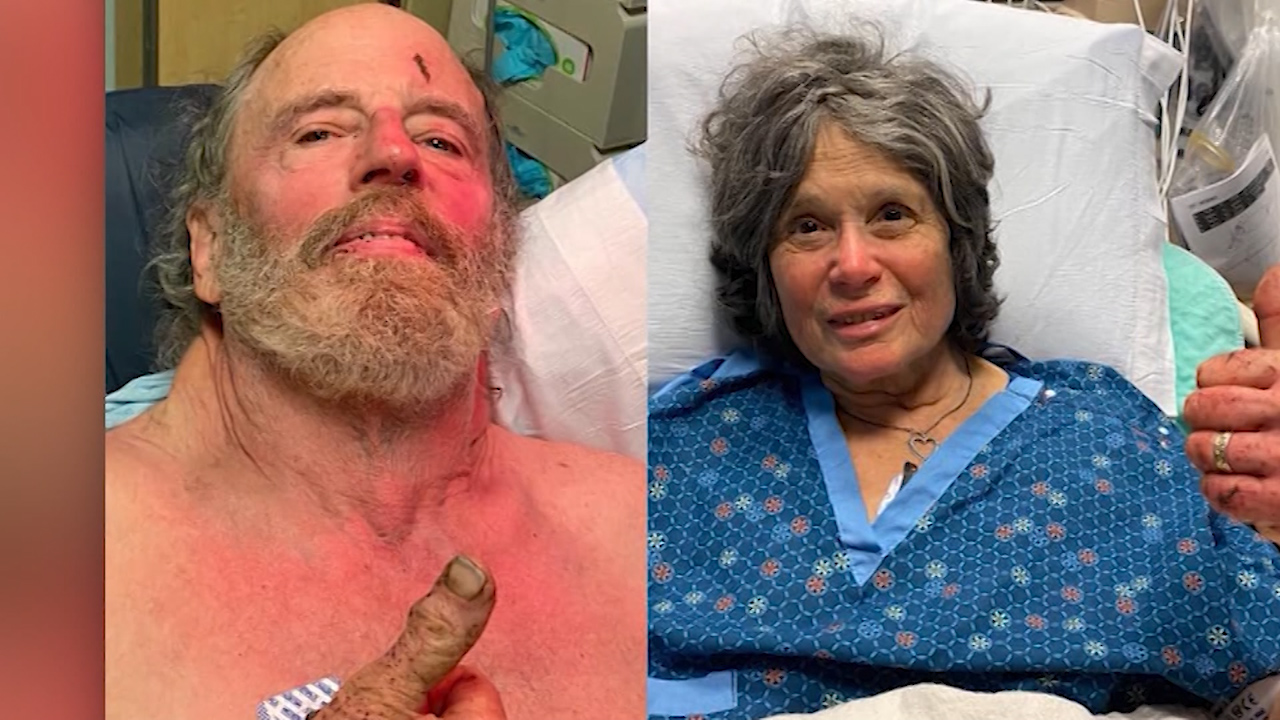 Their family is "ecstatic to say the least," Sgt Schneider said.

Kiparsky and Irwin were last seen February 14 at a vacation rental home in the Inverness/Seahaven community north of San Francisco.

They "left for a hike on Valentine's, they got lost in the dark and they don't know what happened after that," Sgt Schneider said.

Up to 500 people, helicopters and K-9 teams have been involved since the search began, Sgt Schneider said at a news conference. The missing couple went out wearing only light hiking clothing, he said. Temperatures dropped into the 30s in recent days, dimming the prospects for survival, Sgt Schneider said. 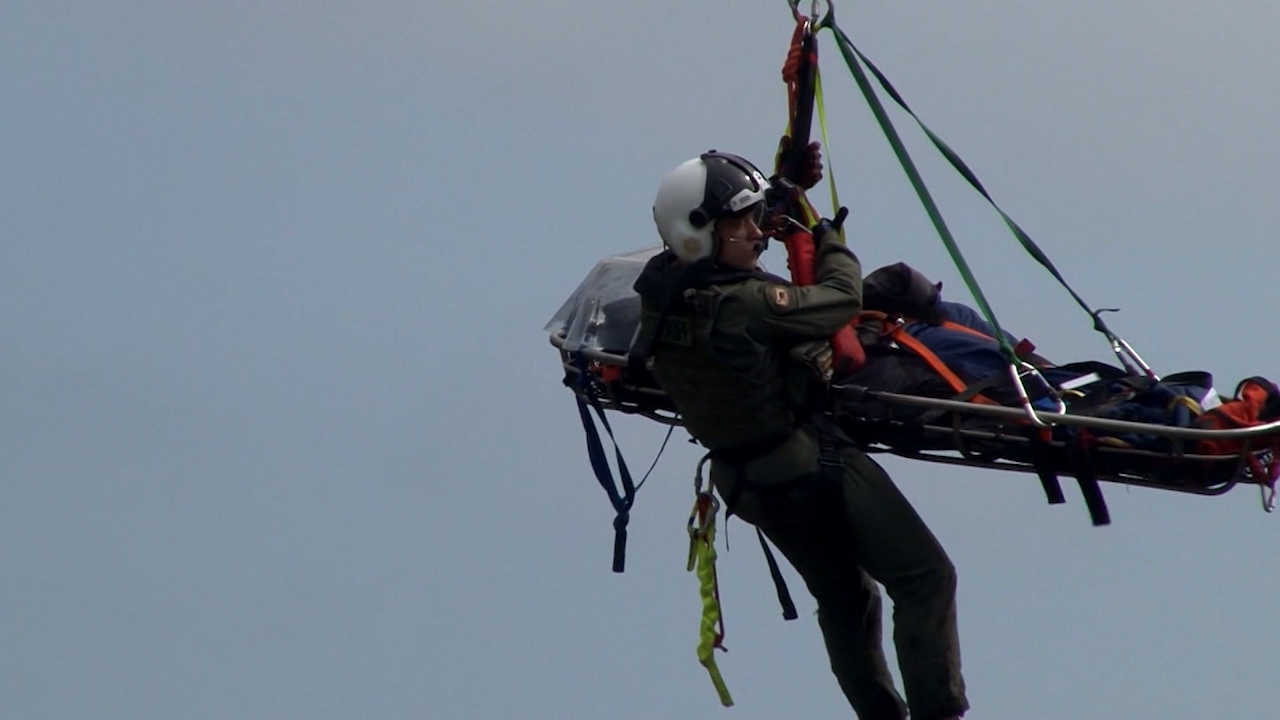 On Thursday, officials had announced the search and rescue effort for the Palo Alto couple had changed to a search and recovery mission, meaning the couple was presumed dead, CNN affiliate KABC reported.

But on Saturday morning, Kiparsky and Irwin were found in "a very dense drainage that was overgrown with foliage," Sgt Schneider said.

Quincy Webster, a volunteer with Marin County Search and Rescue, said he and fellow volunteer Rich Cassens were looking through dense vegetation when they heard voices.

"At first we thought it was another team, but they started yelling 'Help.' We looked at each other and were like, 'That's them!'" Webster said at the news conference. "They were like, 'Thank God you found us.'" 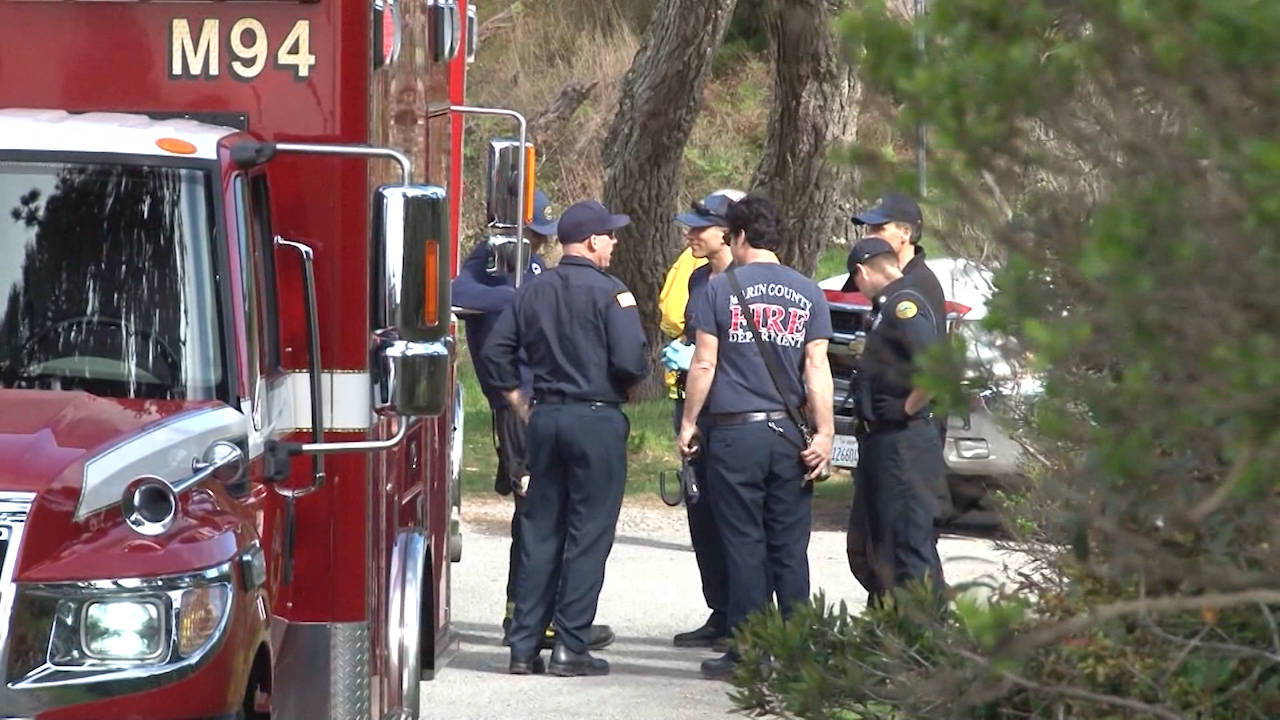 A helicopter was required to hoist the couple out of the area because of the rough terrain, Schneider said.

He credited the tireless efforts of the rescue teams from several jurisdictions.

"Carol and Ian's survival is a miracle," Schneider said at the news conference, standing in front of a large group of volunteer searchers. "Based on how they were found and how dense the vegetation was that they were in, I don't think they could have made it without this group of people."