An American woman’s leg started to rot away after it was impaled on a tree branch while she was hiking in Hawaii.

An American woman's leg started to rot away after it was impaled on a tree branch while she was hiking in Hawaii.

The 72-year-old was walking on a lava field when she tripped and fell onto the branch, cutting open her lower leg.

But she did not seek professional medical treatment until six days later, when her wound was irrigated and closed, according to a report from the British Medical Journal. 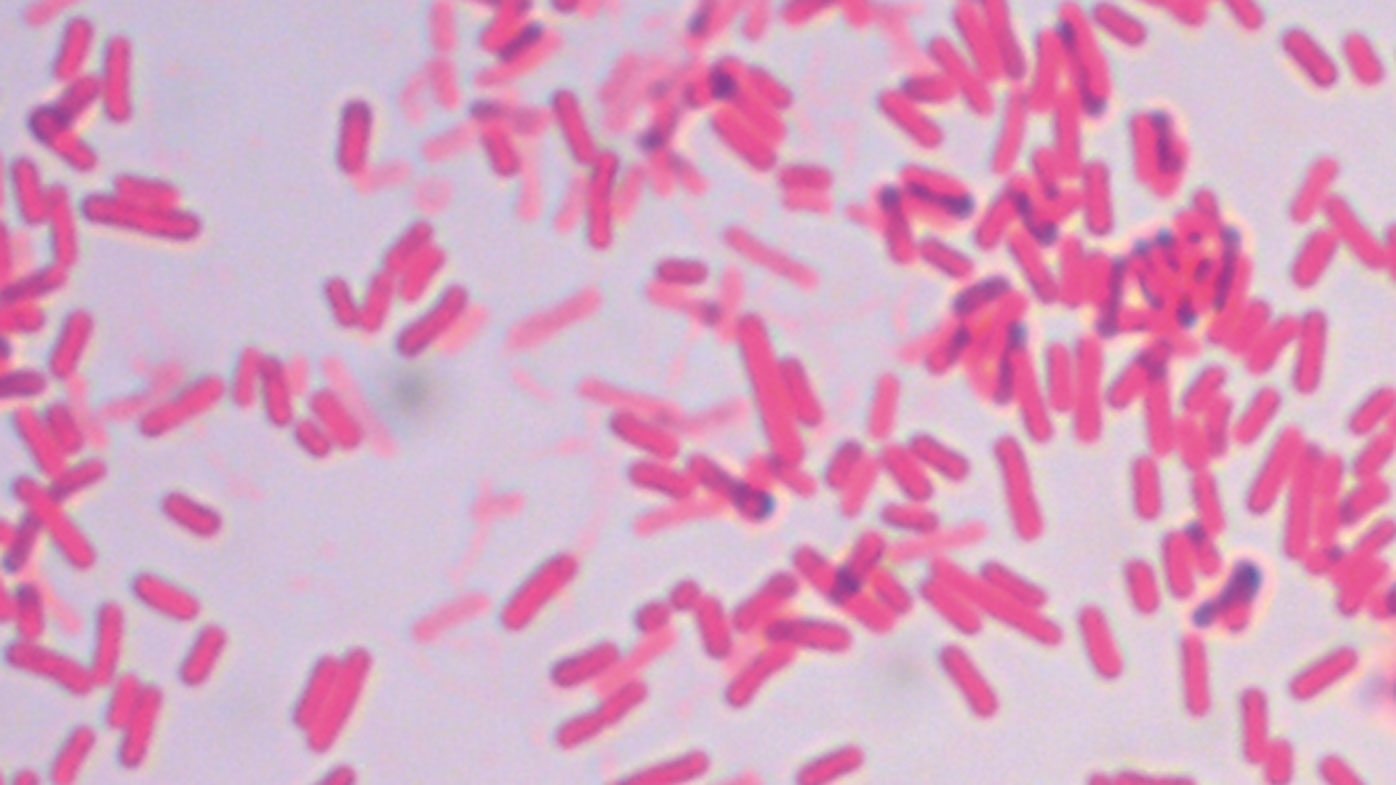 Unbeknownst to her, the injury had left her exposed to the pathogen Leclercia adecarboxylata, which gave her a necrotising soft tissue infection.

After a five-day course of antibiotics she went to the emergency room in Washington state, as the wound was oozing a foul-smelling liquid and the skin was discoloured.

Doctors then discovered large blisters and other signs her flesh was rotting away.

Her infection is the first known instance of the pathogen Leclercia adecarboxylata causing a necrotising soft-tissue infection in someone without a weak immune system. 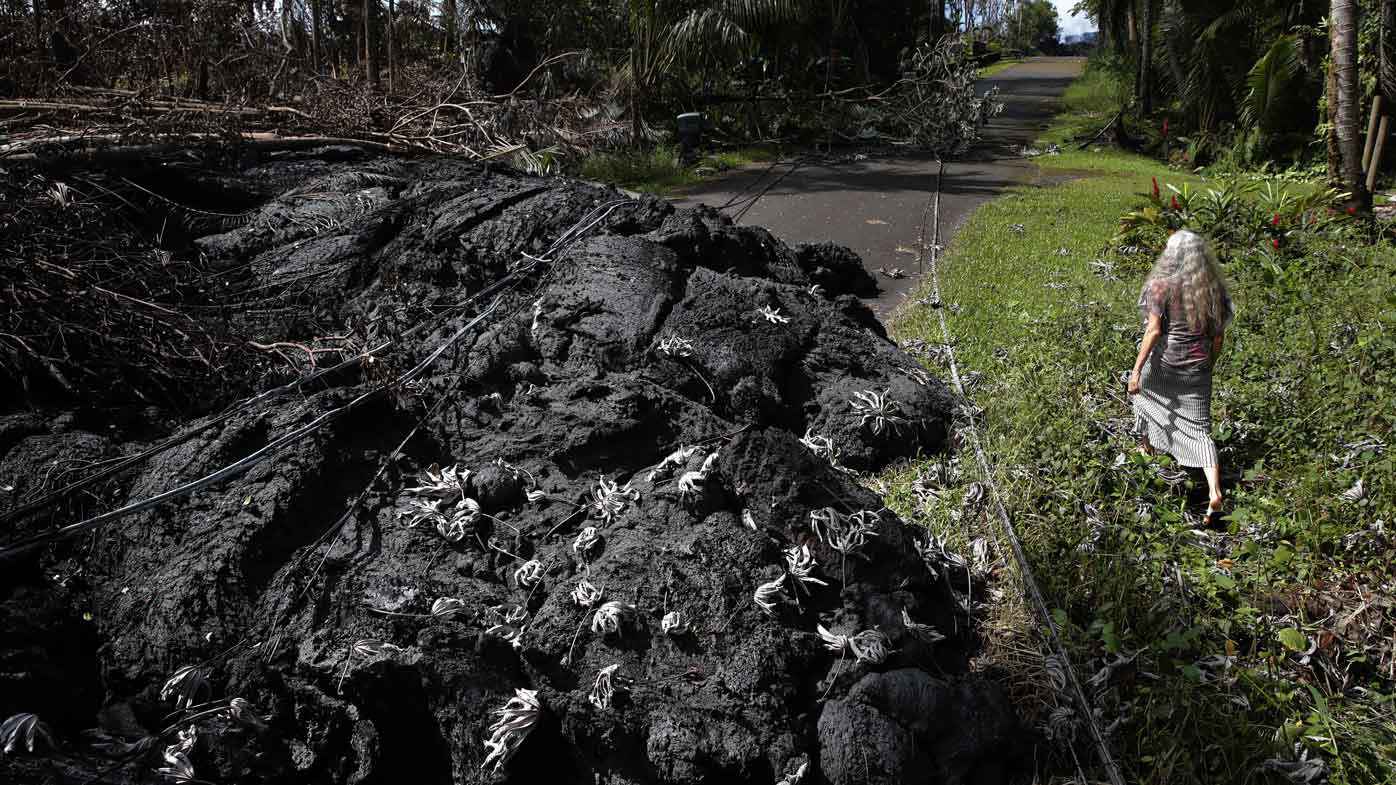 She had to have operations to remove the rotting flesh and spent six days in hospital undergoing negative pressure wound therapy.

The authors of the report note the pathogen can be killed off with common antibiotics.

She was given an antibiotic course when she left hospital.

The ailment is often referred to as "flesh-eating bacteria", though the term is misleading. The bacteria does not eat the flesh, but causes it to die and rot away, giving the appearance of being consumed. 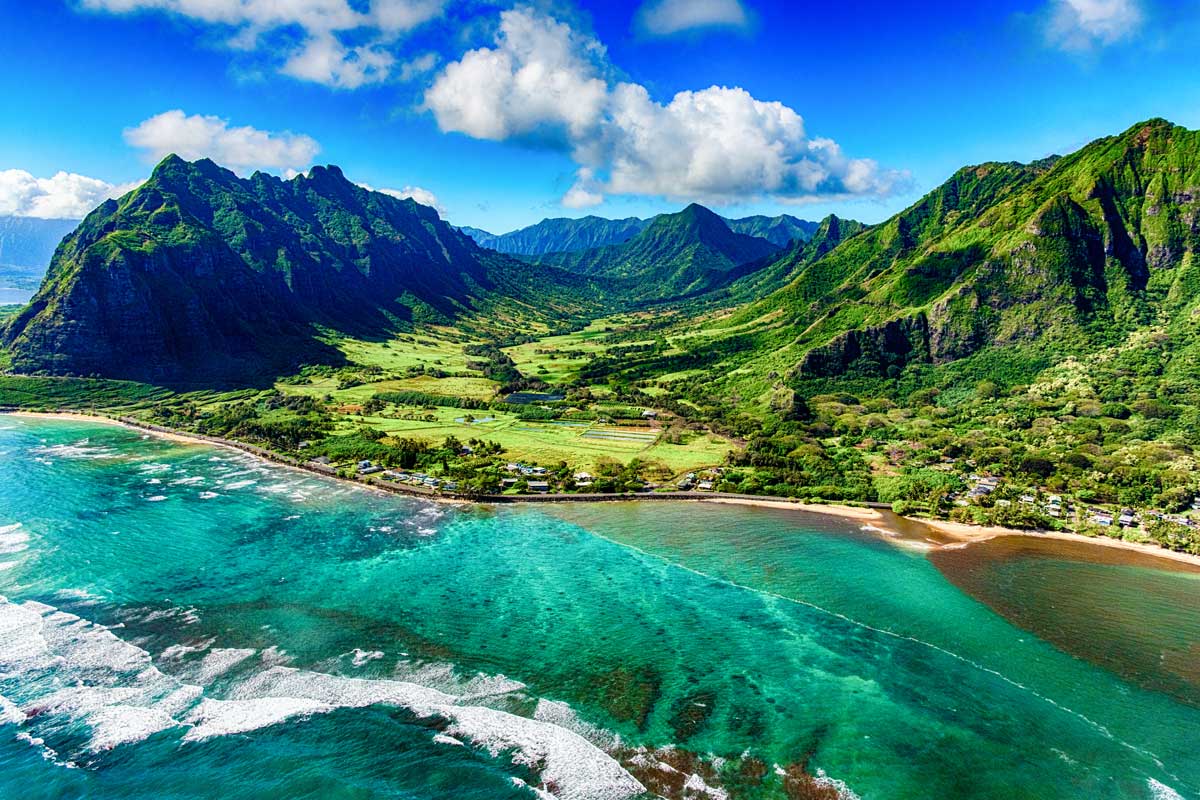 Leclercia adecarboxylata is an extremely rare human pathogen, according to the QJM medical journal.

But it can be problematic for people with compromised immune systems, such as cancer, renal failure and cirrhosis patients.

The authors of the British Medical Journal article note that it is possible the pathogen the woman had was misidentified.

Instead it could have been E.Coli, which is more dangerous, but appears very similar in laboratory conditions. 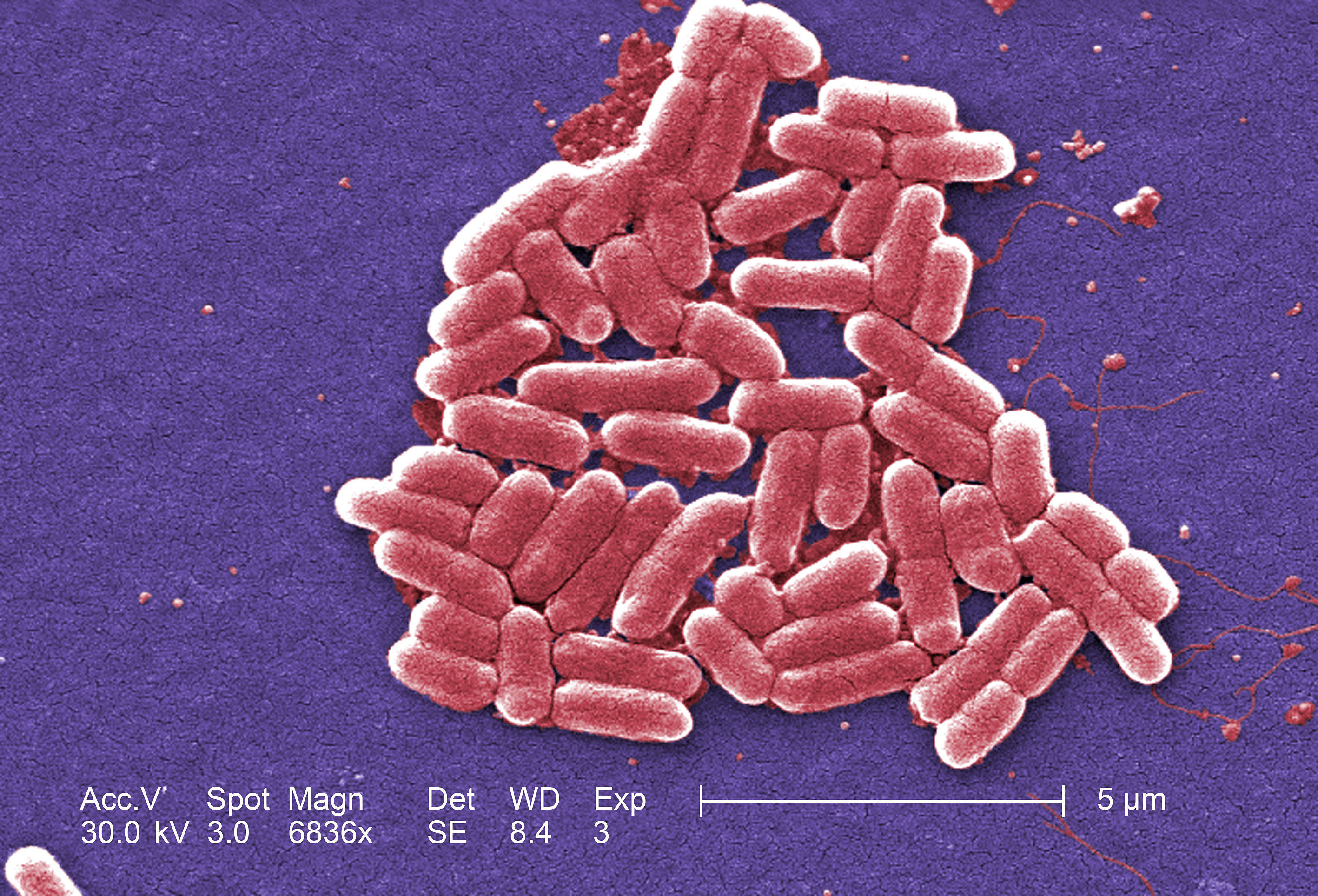