The man allegedly behind the wheel of a car that sped into a shop in Sydney’s west has been charged.

The man allegedly behind the wheel of a car that sped into a shop in Sydney's west has been charged.

The 51-year-old was taken to hospital in handcuffs on Thursday after his Mitsubishi SUV crashed into a clothing store in Greenacre just after 3pm.

He was initially questioned and released before being arrested again on Friday.

NSW Police said tonight he had been charged with driving furiously in a motor vehicle to do or cause bodily harm, driving recklessly or furiously or at speed or in a manner that is dangerous, negligent driving, proceeding through a red traffic light, and failing to notify an authority of a change of address.

He was also charged over an unrelated traffic incident in Lakemba on January 14 with driving recklessly or furiously or at speed or in a manner that is dangerous, and not giving particulars to another driver.

He has been refused bail and is set to face Parramatta Bail Court on Saturday. 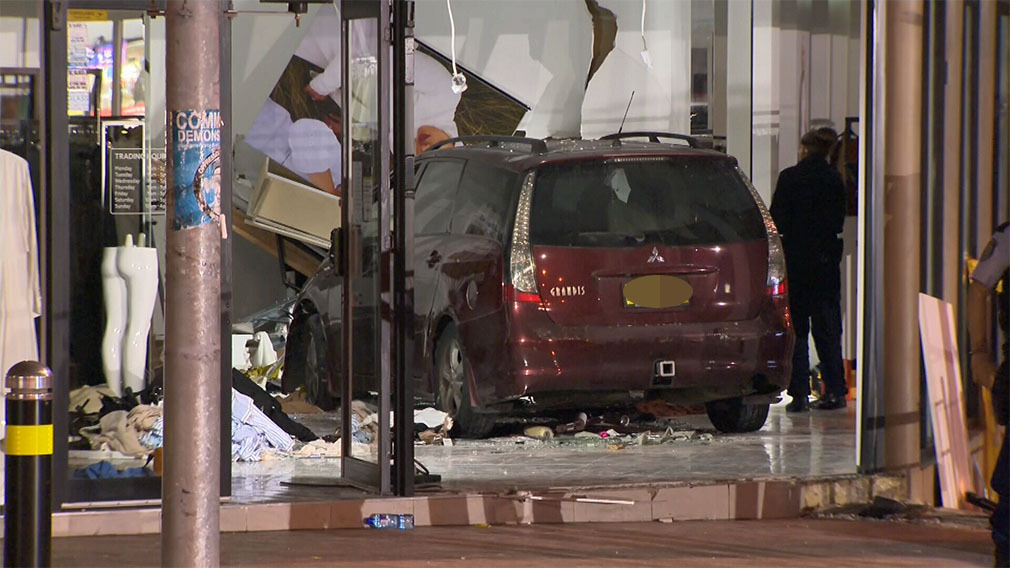 Fourteen people were injured in the crash, including 10 who were taken to hospital.

A 13-year-old girl remains in hospital in a stable condition with non-life-threatening injuries.

The owner of Hijab House said he first heard about the incident on social media and immediately thought the worst.

"I thought initially that somebody was killed because of the scenes I saw online," Tarik Houcher told 9News.

"We had staff members behind that counter, we had two staff members as well as customers in front of it so to me it was a miracle people survived, let along escaped with no scratches." 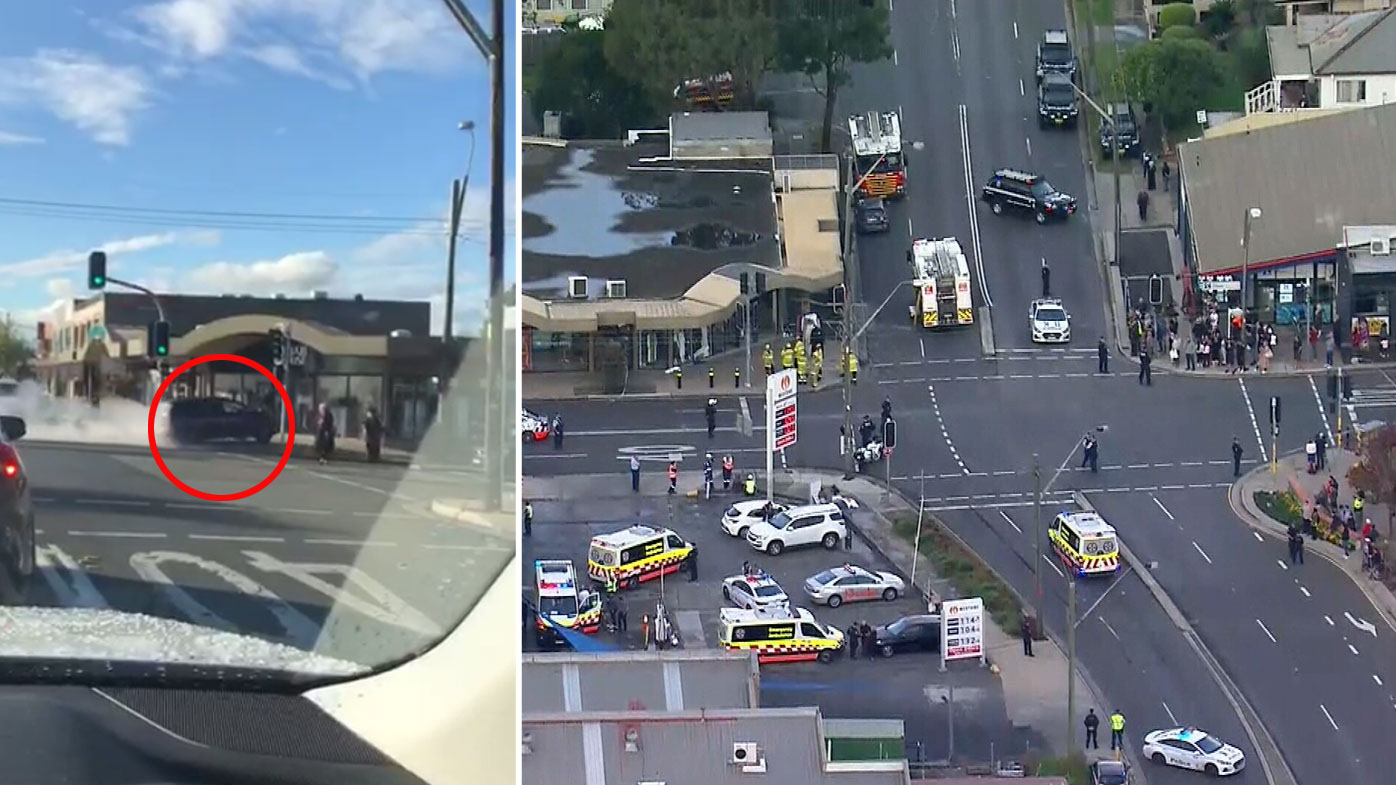 Mr Houcher said the shop had been targeted many times in the past, and he hoped this latest incident was simply an accident.

"Obviously with Hijab House we've been the victims of many racially motivated attacks in the past, we've dealt with this many time, being such a visible Islamic brand, so one can never really let go of any doubt," he said.

His sister, who works in the store, is one of those injured and recovering in hospital.

"I know that every time there's a loud sound my sister is reacting quite strongly to it and so we have to just make sure that she's looked after and that we get through this," Mr Houcher said.