The mission to rescue a trapped mine worker in Tasmania’s west has turned into a recovery operation for the man’s body, police have confirmed.

The mission to rescue a trapped mine worker in Tasmania's west has turned into a recovery operation for the man's body, police have confirmed.

The operation to find the worker using a thermal imaging drone and robotic camera began after colleagues reported him missing around 4am yesterday.

The man was working in the lower levels of the mine in a loader, filling a truck, while on night shift, PYBAR Mining Services chief executive Brendan Rouse told reporters.

"It was the truck driver who identified he didn't come back with the next load," Mr Rouse said. 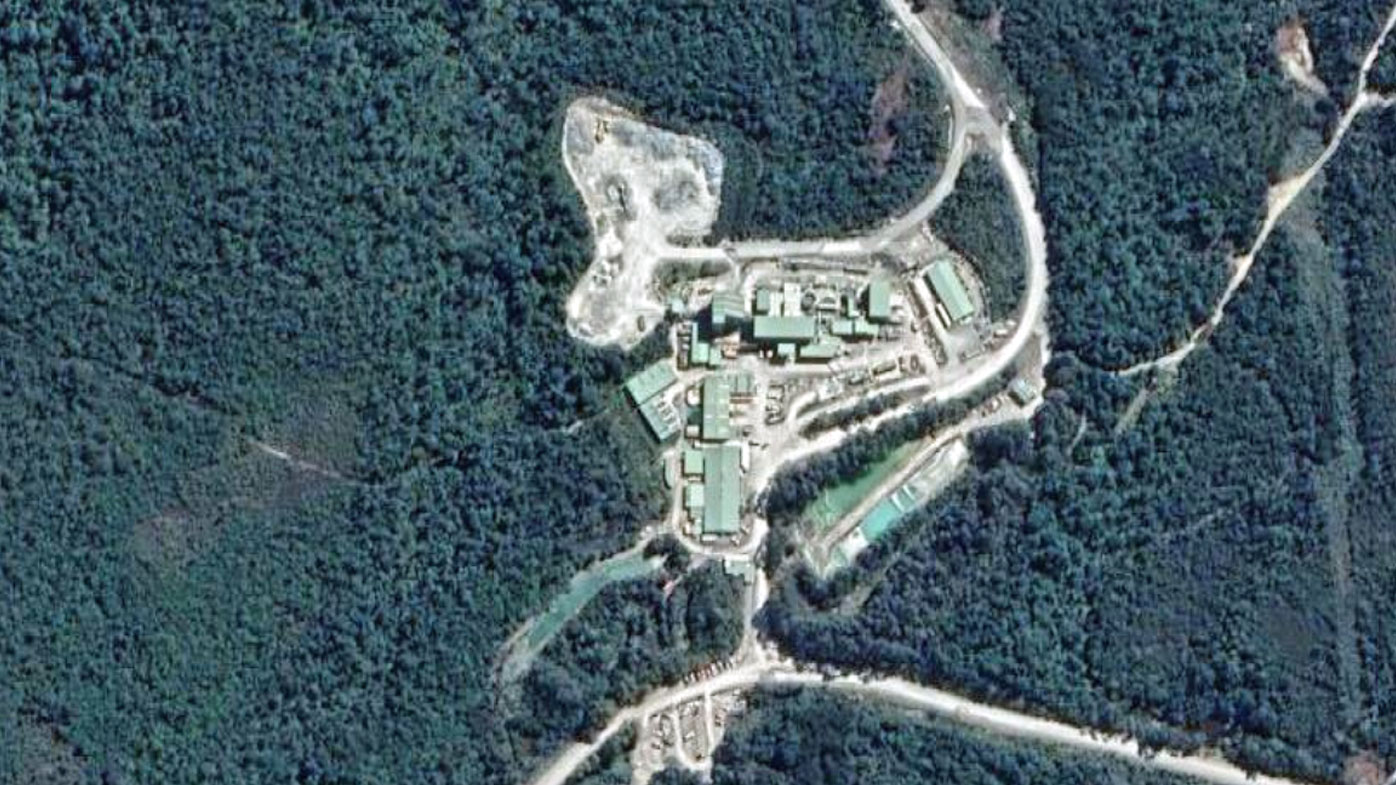 Three co-workers discovered a large section of collapsed earth in the area he had been working, about 20 minutes' descent underground.

Overnight, an additional drone with more sensitive three-dimensional laser technology was employed in an attempt to detect signs of life, but none were found.

The scale of the rockfall meant the man's survival was "highly unlikely".

"The amount of earth and rock and the situation that presents means it is highly unlikely he could have survived," Tasmania Police said in a statement.

"This is very sad for the all (sic) his family and loved ones and the West Coast community and our thoughts are with them.

"We will continue to work with the mine on the recovery operation, which is likely to take some time but it's not possible to say how long."

Mine operators PYBAR Mining Services have halted operations at the mine pending the rescue.

READ:  After thinking COVID-19 was hoax, US man loses wife to virus

"We have reached out to our members and spoken to a number of workers who are understandably shaken," he said in a statement.

"In circumstances such as these, rescue efforts are extremely delicate and sensitive and our full support is with the specialists."