The State Parole Authority (SPA) said they had decided to refuse Hughes' parole because, if released, he would be immediately deported to the United Kingdom, where he would not be monitored or subject to parole conditions.

Hughes was jailed for at least six years in 2014 after a jury found him guilty of 10 charges relating to sexual and indecent acts perpetrated on four young girls in the 1980s and 1990s.

A 2017 High Court challenge against his conviction was dismissed. 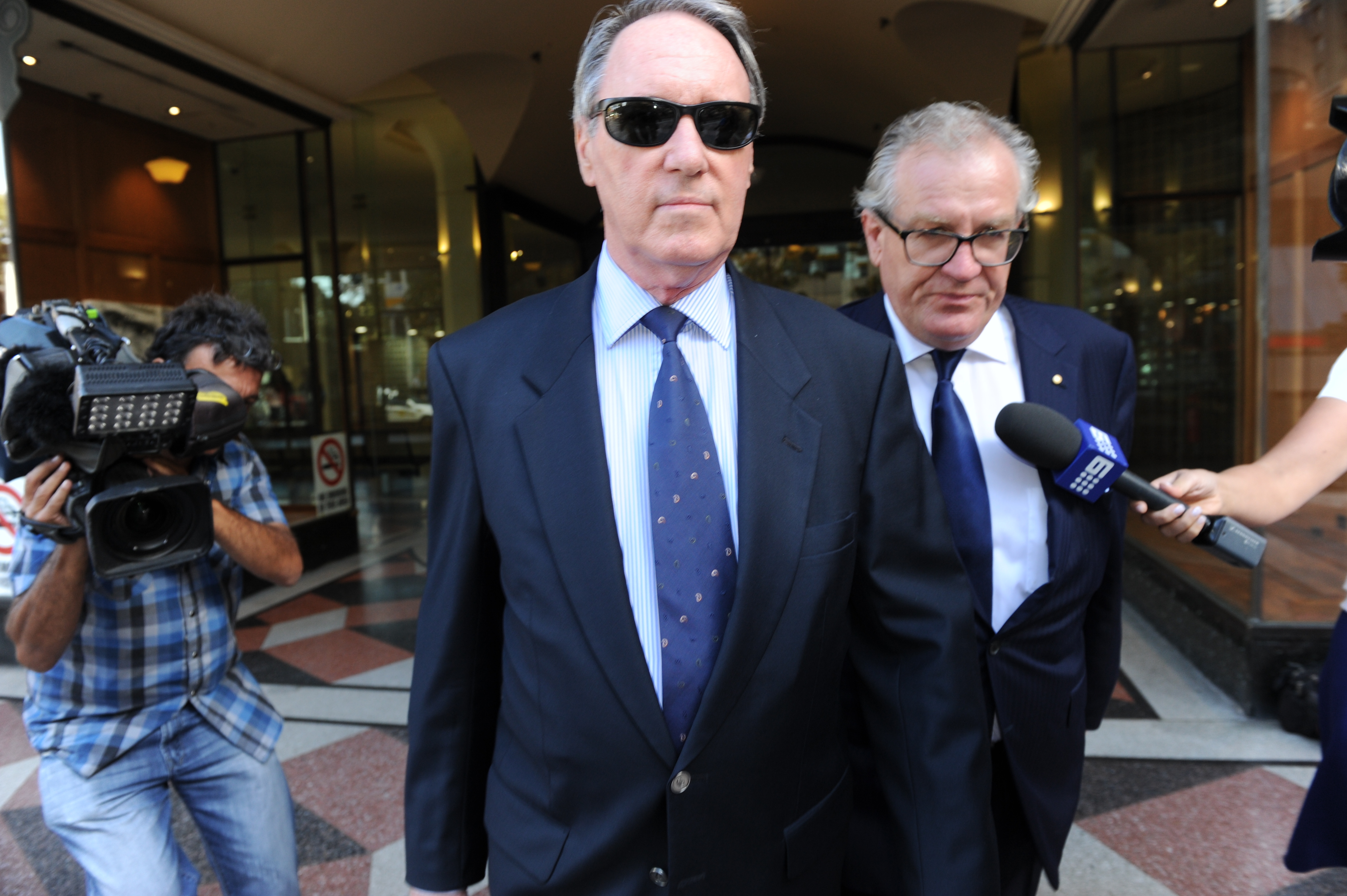 Hughes was a dual Australian-British citizen and during his time in prison, he had successfully applied to be transferred to a prison in the United Kingdom to serve the remainder of his sentence.

"However, three months ago Hughes suddenly withdrew his ITP application and renounced his Australian citizenship and his Visa was cancelled," SPA said in a statement.

"The SPA was advised Hughes is no longer an Australian citizen and therefore, if released to parole, would be deported immediately to the UK where he would not be supervised, electronically monitored or required to comply with any conditions of his parole. 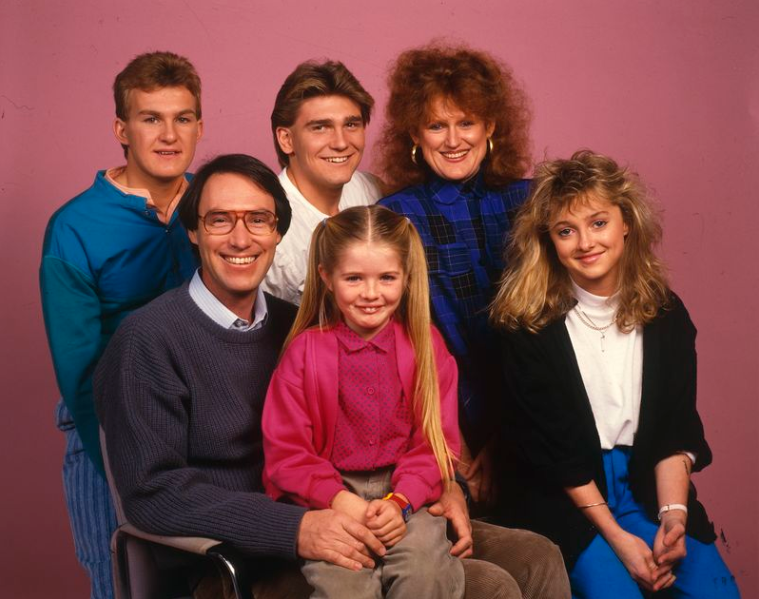 "The SPA decided without 'structured post release plans' and parole supervision Hughes presents as an 'unacceptable risk to community safety'."

Hughes' non-parole period was due to expire on April 6, but he must now submit an application for a public review hearing.

If that is rejected, he will not be reconsidered for parole until 2021.

At the time of Hughes' conviction, Judge Peter Zahra described the actor as a sexual predator who systematically exploited young girls and relied on his position to ensure the compliance and silence of his victims.