Three NSW Correctives officers have been given bravery awards for running into a flaming inferno to save two inmates trapped by a fire started inside a Sydney jail cell.

Opening the door to a burning cell, the officers realised one female inmate was trapped inside by flames while another had managed to burst out but had fallen unconscious in the hallway. 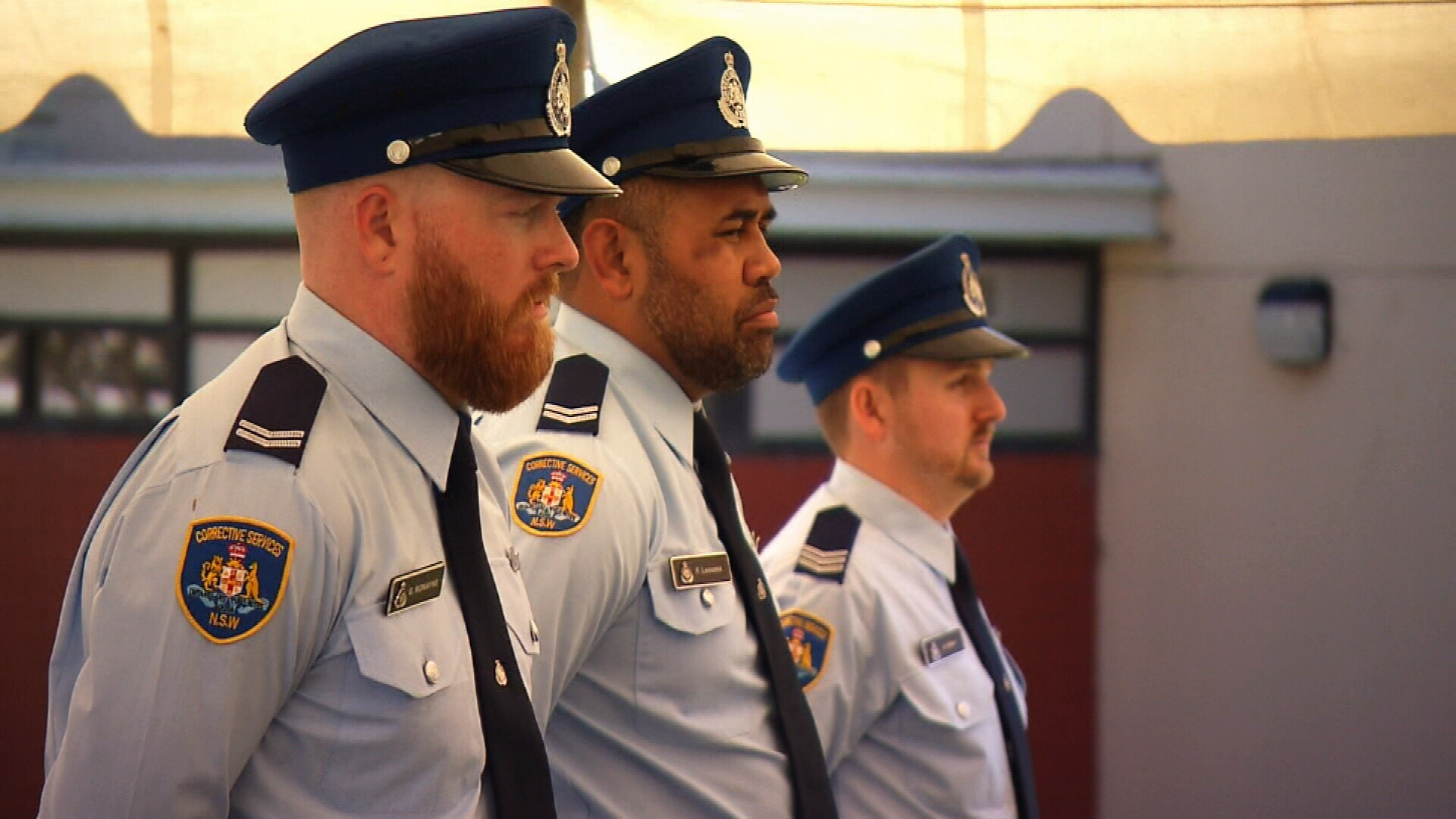 As Mr Leavasa scrambled to save the unconscious inmate's life by performing CPR, Mr Boan extinguished the flames and Mr Ronayne ran into the cell to save the trapped person.

"The whole cell had gone up — it was like an inferno." 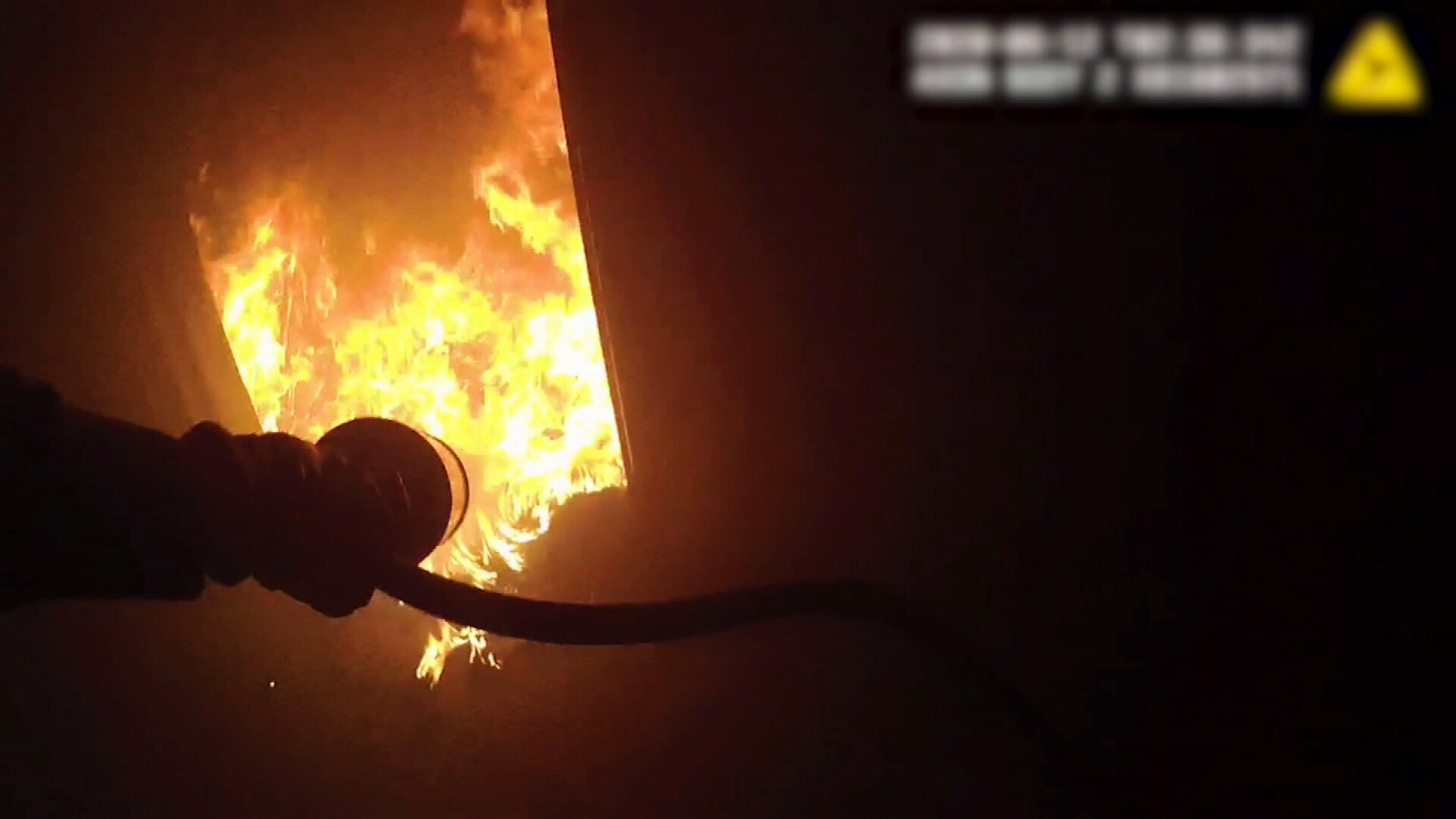 Mr Leavasa said the smoke from the fire had grown so thick by time they arrived, it made it difficult to navigate the scene.

"There was so much smoke in here, you couldn't see and then I saw the inmate run out of the cell and she came and collapsed," he said.

"(I) grabbed her and dragged her all the way out… and that's when I started CPR." Mr Ronayne said he made the decision to run into the flames in the cell to save the inmate after hearing her panicked screams, describing his action as "human instinct".

It is believed the inmates allegedly used aluminum from their lunch trays to ignite the flames, causing a frantic emergency that could have killed dozens.

Up to 50 inmates and officers were ultimately treated in a makeshift triage in the centre's exercise yard. 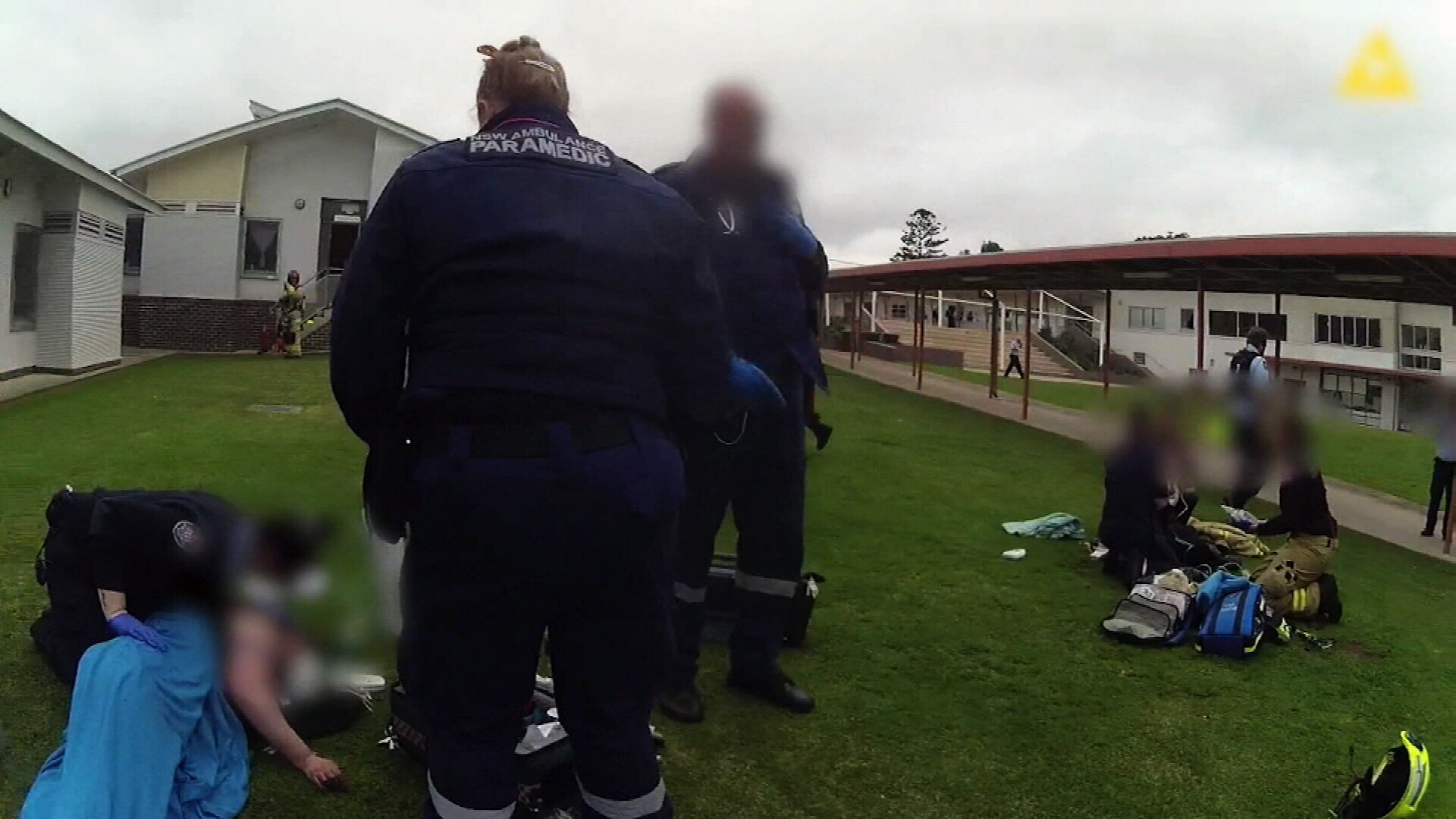 "They put their own lives in harm's way to save two lives and prevent what could have been a significant fire," NSW Corrective Services Commissioner Peter Severin said.

The trio were today celebrated during a bravery ceremony with their families, where they were presented with awards for their efforts.

"Corrections officers don't run away from danger, they run towards it," Counter Terror and Corrections Minister Anthony Roberts said.