The family of a man who died in the triple-fatal holiday house fire in regional Victoria say the ‘heroic’ father gave up his own life to try to save each person.

The family of a man who died in the triple-fatal holiday house fire in regional Victoria say the heroic father gave up his own life to try to save each person when the blaze engulfed the Tyaak property last week.

The deadly fire killed doting father-of-three Michael Holmes, 34, his six-year-old son Louis and another close family friend, as flames tore through their grandparents' country retreat about 11.40pm on Saturday. 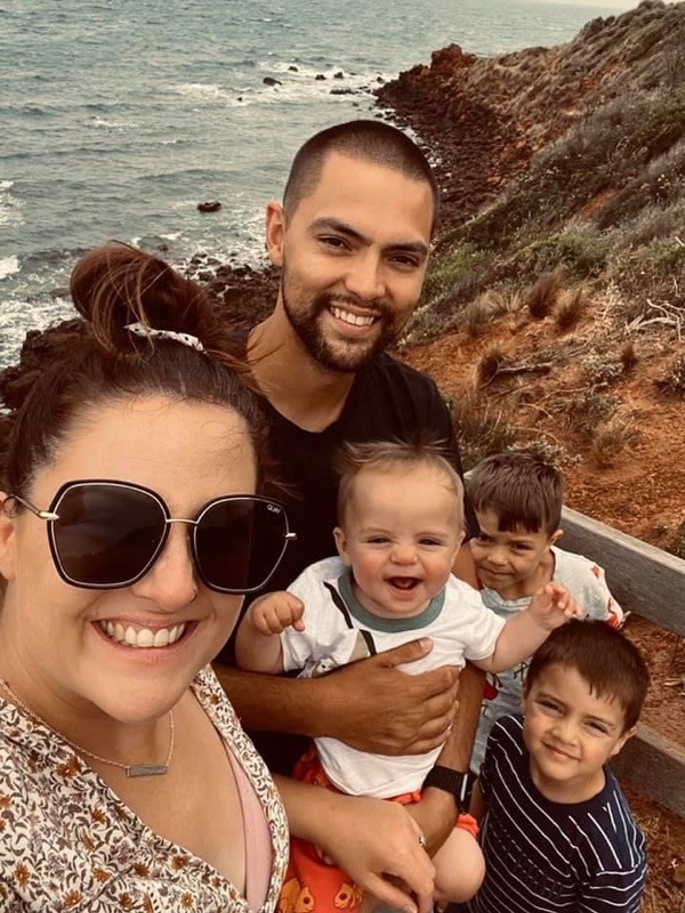 Mother Nicci Holmes managed to cling to life but has a "long recovery ahead" as she recovers from burns in hospital.

Her two surviving boys Rafael and Harvey remain in intensive care at the Royal Children's Hospital, fighting for life after suffering "horrific" injuries.

The family has launched an online fundraiser to assist with medical bills and other future costs, which has raised more than $130,000 in funds.

"On the 6th June, this beautiful family tragically lost a heroic husband, Michael, and their beloved son Louis in a devastating house fire in Tyaak," a family statement on the fundraiser site read.

"Nicci, Mike, Louis, Harvey and Rafael were the most beautiful family who would help anyone in need. 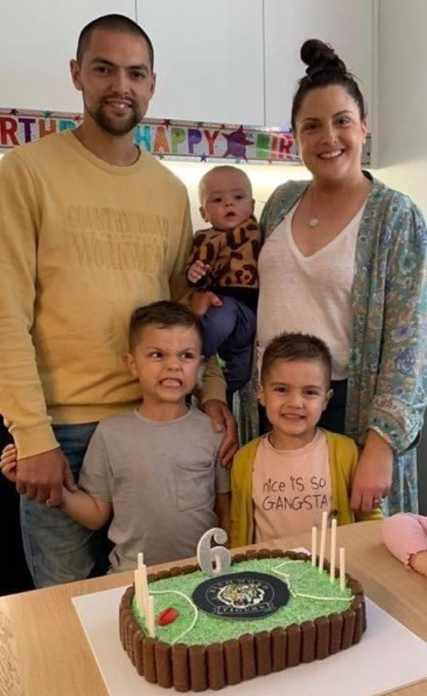 "However you can help, would mean the world to this family."

9News understands 13 people from two families had gathered to celebrate the long weekend.

The blaze led to four children, including a baby, being in a critical condition after sustaining severe burns.

Mr Holmes survived long enough to donate his organs before he passed away in hospital, his devastated wife forced to say her final goodbyes.

A touching tribute to the trio who lost their lives in the fire was posted on the fundraising page, with Mr Holmes remembered as a "hero".

"Today's world is truly a better place for those who were fortunate enough to know Mike, he was kind, gentle, quiet, competitive and always willing to help," the family said.

"He truly was a role model for young boys and girls to see how a partner and father should be.

"He was devoted to his family and worshipped the ground they walked on."

The family said Mr Holmes did not hesitate to put the lives of others before his own, his final selfless act being forever in their hearts.

"He showed this in his actions during the devastating fire - giving up his own life in order to do all he could to save each and every person that night," they said.

"For this, Michael will always be remembered as a hero by his friends and family." 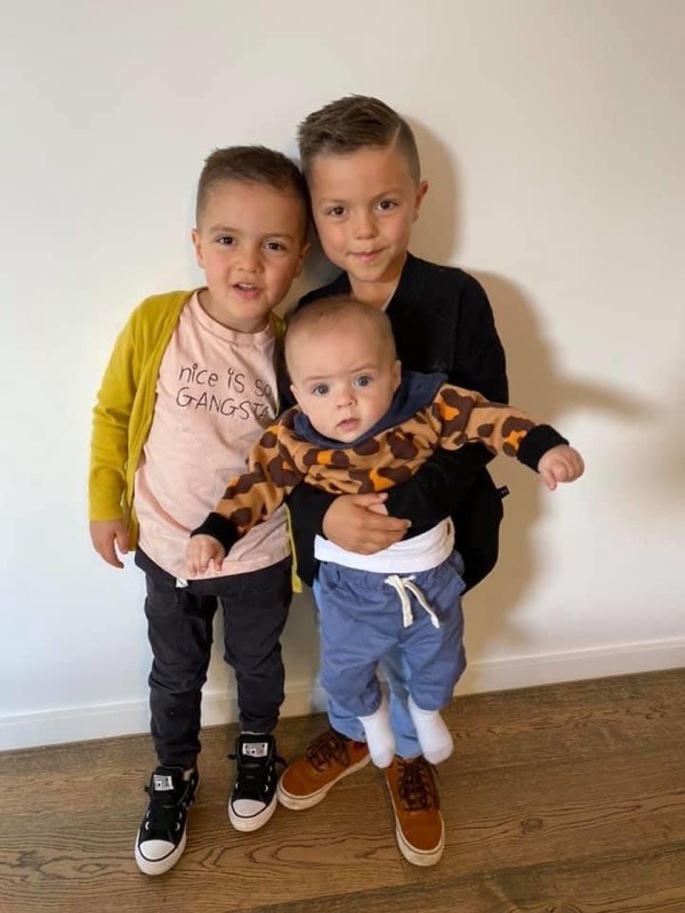 Best friend Paul told 9News his mate was a "legend" and a true family man.

"He continued fighting and living for his family every single day of his life, and even if it meant losing his own life – he kept doing it," he said.

Six-year-old boy Louis was remembered as "cheeky and extremely smart" in the heartfelt statement.

The family said he was talented at "all sports he laid his hands on".

"He was funny and gentle and patient. He, also like his dad, was competitive and wanted to hang out with the guys, he showed us what true love meant and enjoyed every second of his life.

"If the world could all take a little bit of Mike and a little of Louis, it truly would be a better place."

Mrs Holmes was admitted to surgery at the Alfred hospital alongside her sister-in-law following the fire. 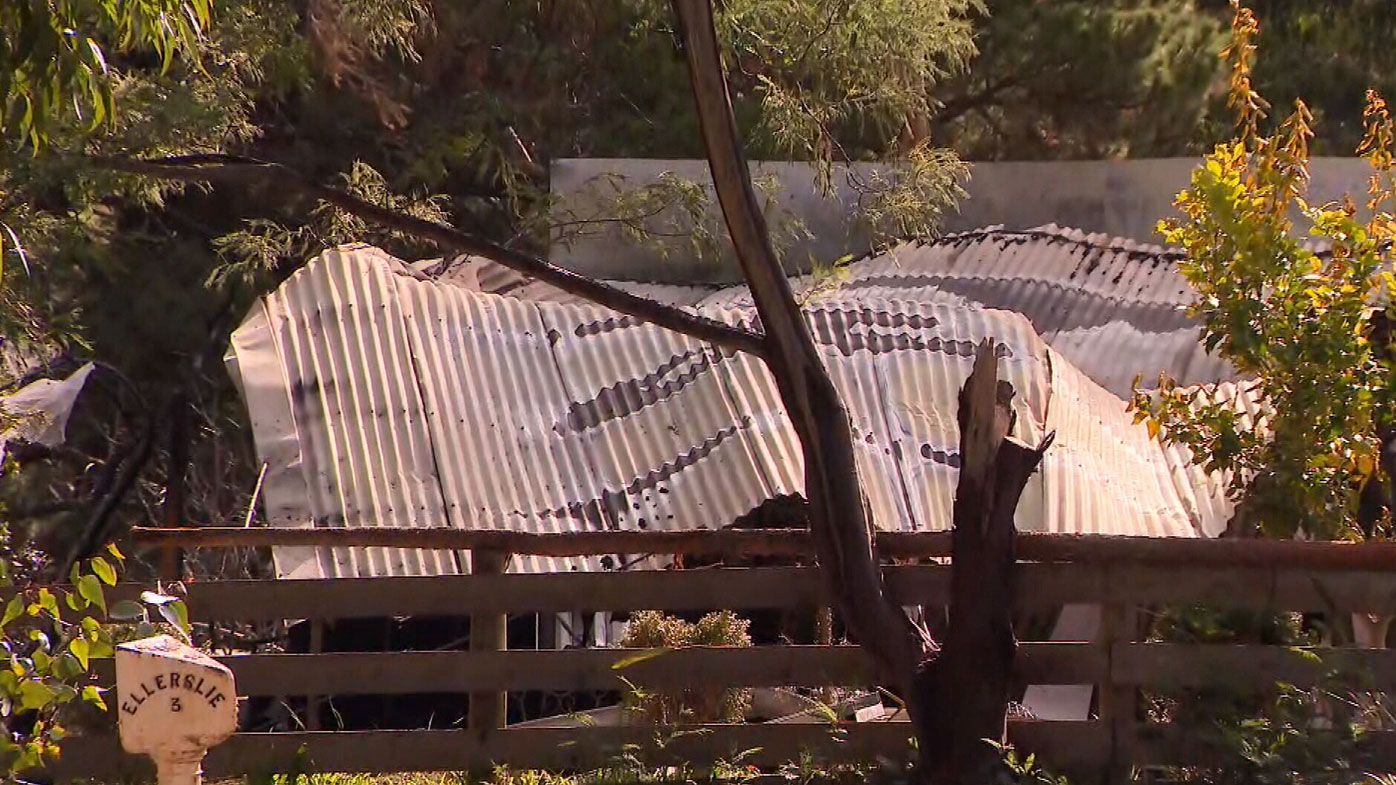 She has been described as the "most caring and happy person".

"She has a smile that lights up everyone's days.

"She is strong, even though she thinks she is not. Her world was, and still will be her boys.

"She loves her life with them."

Her son Harvey was known to be "so protective" of his mother and Rafael a cheeky "real-life Dennis the Menace".

"The five of them were what dreams are made of," the family said.

"Let's now help them however we can. We appreciate the love and support shown by everyone during this traumatic time."