A nine-year-old boy has been hailed a hero for saving his family from fire as their home south of Perth went up in flames.

A nine-year-old boy has been hailed a hero for saving his family from fire as their home south of Perth went up in flames.

A smart doorbell captured the moment Cassius Pickett escaped the fire and rushed to nearby neighbours on the Kewdale street, frantically raising the alarm on May 10 late at night.

But it's what the boy did inside the burning home that's even more impressive. As the blaze erupted, the roof began collapsing above his helpless 13-month-old brother lying on the bed. 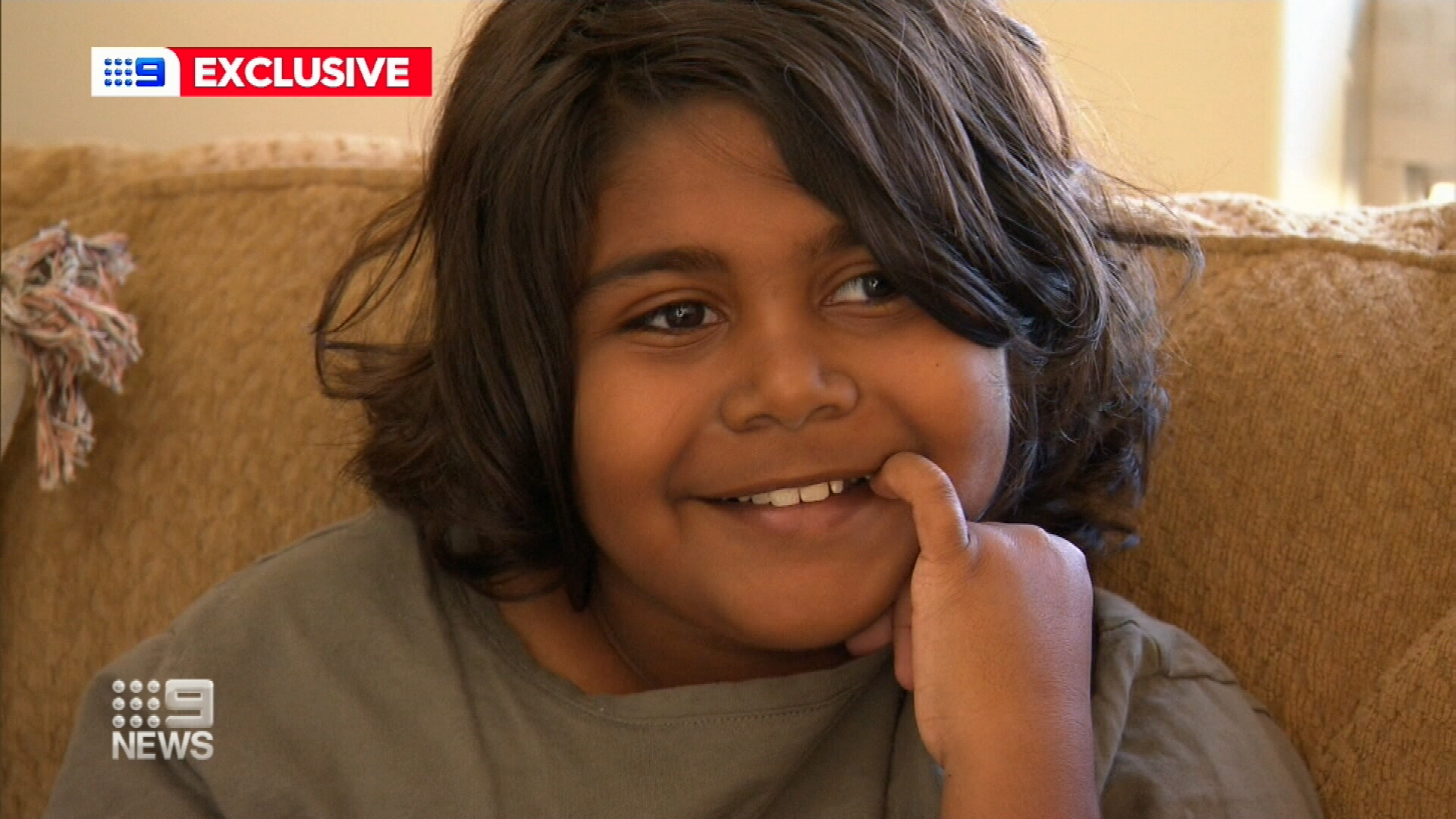 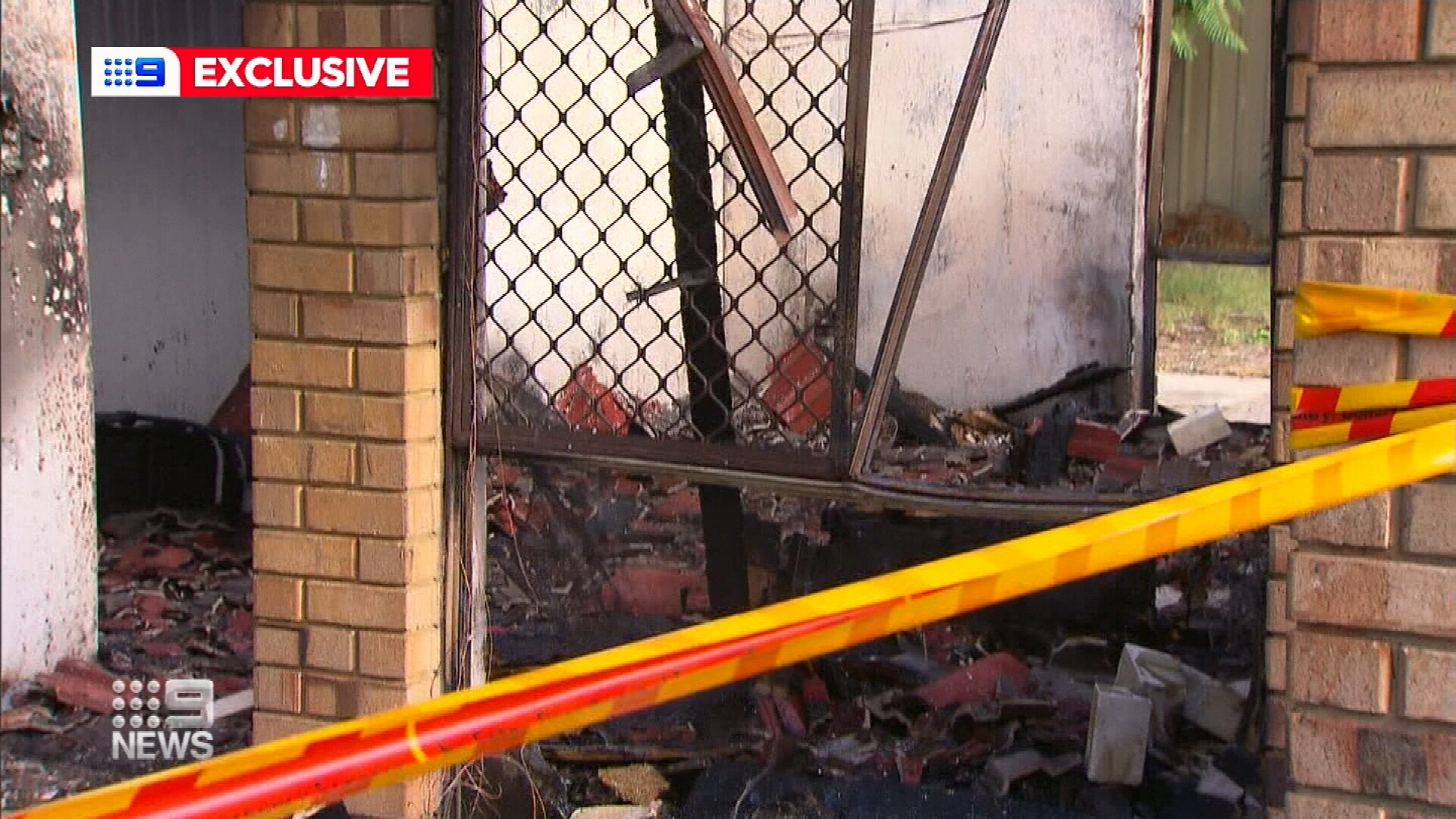 His mother was inside the shower when the fire started from a heater too close to the laundry.

"The roof was on the bed where he was laying, I thought my baby was dead, I started screaming," Lisa Pickett said.

But Cassius didn't think twice, grabbing his baby brother from the bed just before the roof caved in.

"He was sleeping so I just pulled him back right behind the chair and I just ran into the kitchen and got two [glasses of] water and tipped it," Cassius told 9News.

It didn't stop there, as the fire grew there were few ways out with all the doors locked.

So, he ran to the kitchen with a chopping board and threw it at the window before using a pot to chip away at the glass and break free.

"He ran straight back standing at the window telling me to jump through the window," his mum said.

"I didn't know what to do, I couldn't even think properly - I thought I was going to die, I felt really scared for my life."

Firefighters had the blaze under control within half an hour but the home had been completely destroyed.

Ms Pickett was taken to hospital with burns and cuts to her leg but is now recovering in a new home with her family. 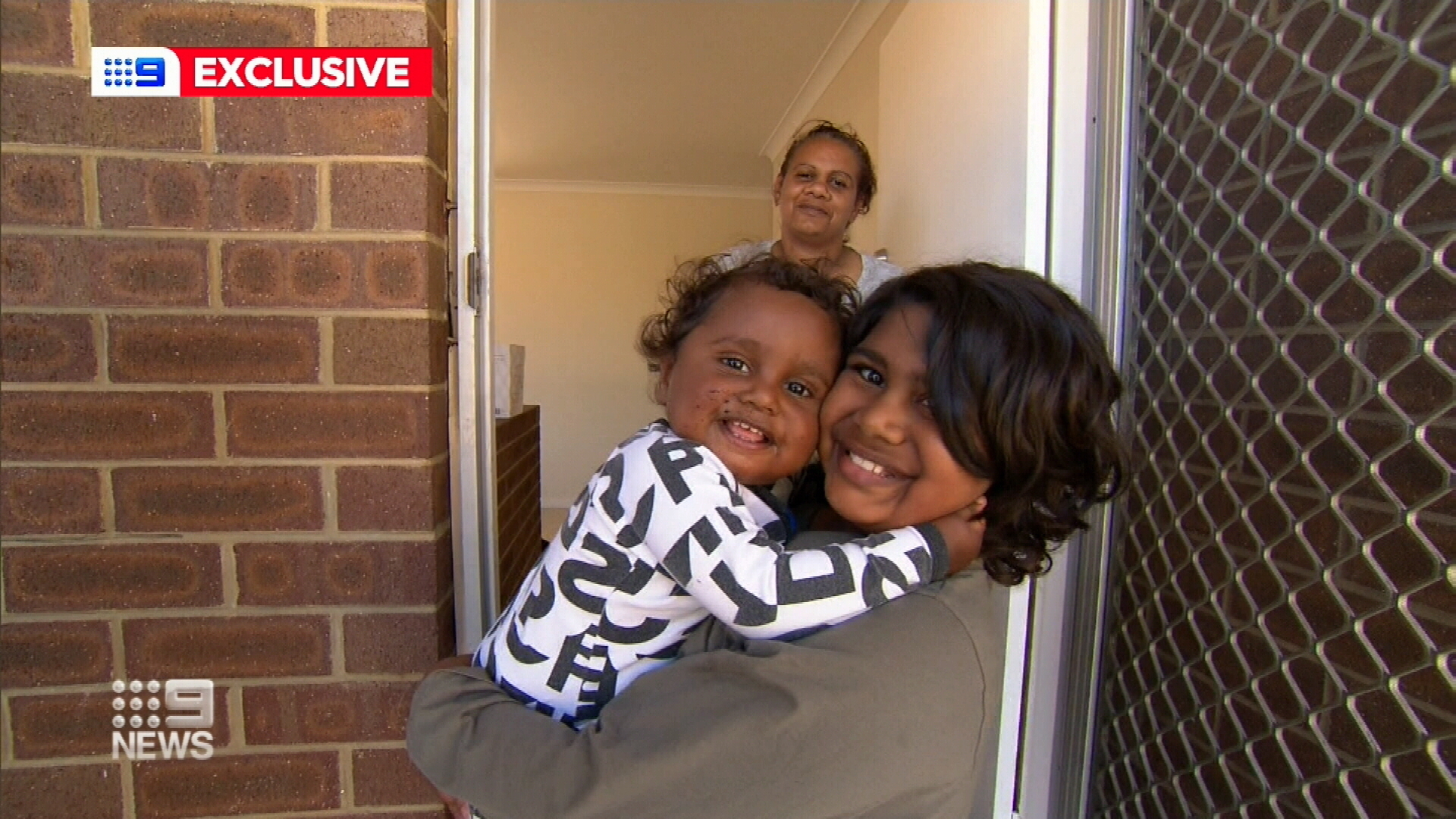 "I've got nothing and need a lot of support with everything."

Charities across Perth such as No Limits, Donations Central and The National Suicide Prevention & Trauma Recovery Project are now rallying behind the family to help furnish the new home.

"There's now a roof over their head, but now we have to furnish that house," Gerry Georgatos from The National Suicide Prevention & Trauma Recovery Project said.

"Everything and anything counts at this time, all the way from linen to cutlery to crockery, all the basic essentials."

As the Pickett's look to rebuild, Cassius' mum couldn't be prouder of her brave son.

"I do think he's a hero, I didn't know a nine-year-old could think like that," Ms Pickett said.

"I think he saved us, he saved me and his brother."