It’s extraordinarily difficult thinking about children growing up – which is weird when you consider how much we talk about it. We jokingly ask when it’ll be time for them to move out and start imagining their careers, based on precio… 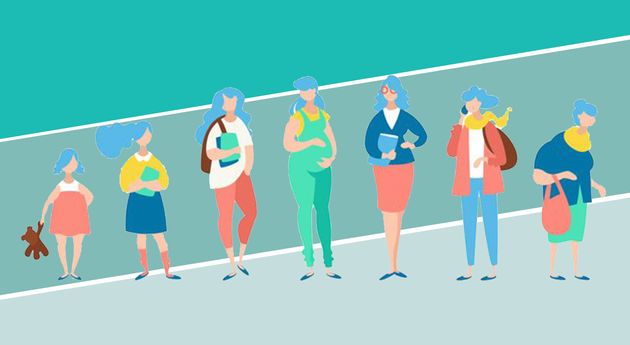 It’s extraordinarily difficult thinking about children growing up – which is weird when you consider how much we talk about it. We jokingly ask when it’ll be time for them to move out and start imagining their careers, based on precious little evidence. “Oh, look at little Humphrey with his crayons, he’s going to be an artist!” But try to imagine it, properly – your little kid all grown up and leading a life independent of you – and it doesn’t quite work. You end up picturing a zoomed-in toddler in a lab coat or a little kid wearing a false moustache.

What’s going on? Why can’t we do it? “It’s just very hard to picture the future,” says existential psychologist Professor Emmy van Duerzen. “Very few of us actually project ourselves into the future for anything more than a couple of weeks – and doing it on behalf of other people is almost impossible. That kind of time travel in your own mind is very hard.”

Hindsight helps, she points out, which is why grandparents find it easier to picture their cute little grandchildren as spotty, surly teens or even fully grown. But they have the memory of raising their own kids to draw on. “It is by processing our past experience and learning that we become more capable of creating this imaginative fantasy universe with some predictive realism.”

When little Hyacinth stacks her blocks, that doesn’t mean she’s going to be an architect then? “That has no truth value at all,” says Professor van Duerzen – ie. not necessarily “But it is nevertheless a game people like to play, engaging with that process of turning something in the present into potential for the future.”

This isn’t a bad thing though. “That potentiality is an unknown country, but it is the largest space that we have in our minds, especially when we are relatively young. When you’re suggesting your child will be a scientist, or an architect, or anything, you are promoting different pathways into the future for them – the more of those that you try out, the easier it will be for them to have the confidence that they can explore these many paths.”

Becoming a parent is such an enormous shift that for a while the role feels all-defining. The demands of a young child mean pretty much every element of a new parent’s life changes. This adds another complication to imagining the future. A grown-up child doesn’t need you (or at least not in the same way), something that’s mind-boggling to take in at a stage when your whole life is dictated by their every requirement.

“Right now your child is the core of your life, and your life is utterly defined by looking after them and protecting them,” says Professor van Duerzen. “That’s made your life full, in a demanding way, so it takes up all your mind space. That makes it difficult to picture yourself letting go of your child, allowing them independence and filling a more distant role.”

It’s quite a heartbreaking thought, which is where the gradual passage of time comes in – nobody’s toddler is about to bid them farewell and move in with some buddies across town.

“Every month will bring that bit more independence, and that will change you as well,” says Professor Emmy van Duerzen. “[Parenting] is a weird thing – you give it everything you’ve got, and your child takes it and moves on, and you’re left with everything you’ve learned, transformed into something quite different. These little ones define us for years on end, and then you have to let them go.” 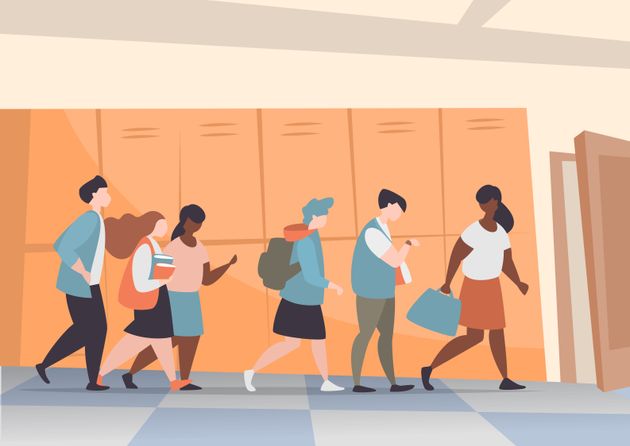 Something happens when your kids grow up, of course: you get older too. And, when you get old enough, you die. This is where the idea comes in that it isn’t necessarily just that we can’t think about the future, but that we won’t.

There’s a theory known as terror management theory, which suggests everything we do and ascribe significance to is pretty much a way of avoiding thinking about the inevitability of dying. Famously, in Freudian psychology, everything ultimately is about sex – TMT is that but for death, suggesting our primary motivator in every action is trying to block out the inevitable.

“I am sure the theories I work with would suggest it is a block, or what terror management theory calls a ‘proximal defence’,” says Dr Arnaud Wisman, a lecturer in psychology at the University of Kent, who has studied the methods people use to escape thoughts of mortality. “Basically a conscious type of defence related to denial and suppression.”

On a less conscious level, says Dr Wisman, according to the TMT, this increases our efforts to do something ‘meaningful’.

“When we feel meaningful we feel less mortal and manage to keep anxiety at bay. There are many ways to achieve this. Some people believe in heaven, others in becoming famous or very successful. In my research I argue that one can also have a pint or two – if we escape the ‘self’ we do not worry about mortality – with the note that such a solution is less permanent and only works temporarily”.

While picturing the reality of our children all grown up may be difficult and even upsetting, if you’re finding it hard, remember it’s of minimal value given how unknowable it all is. They’ll grow up how they grow up.

“We are as good parents as we are flexible,” says Professor van Duerzen. “You’ll change, your child will change, your relationship will change. We can’t be impatient and think too much about the future, but just go with the flow.”