India has been hit by another record jump in COVID-19 cases, with almost 350,000 new infections in the past 24 hours.

India has been hit by another record jump in COVID-19 cases, with almost 350,000 new infections in the past 24 hours.

It is the fourth day in a row cases India's daily cases numbers have hit world-record levels.

The country has so far confirmed more than 186,000 deaths and 16 million cases, with three million added in the last two weeks alone. 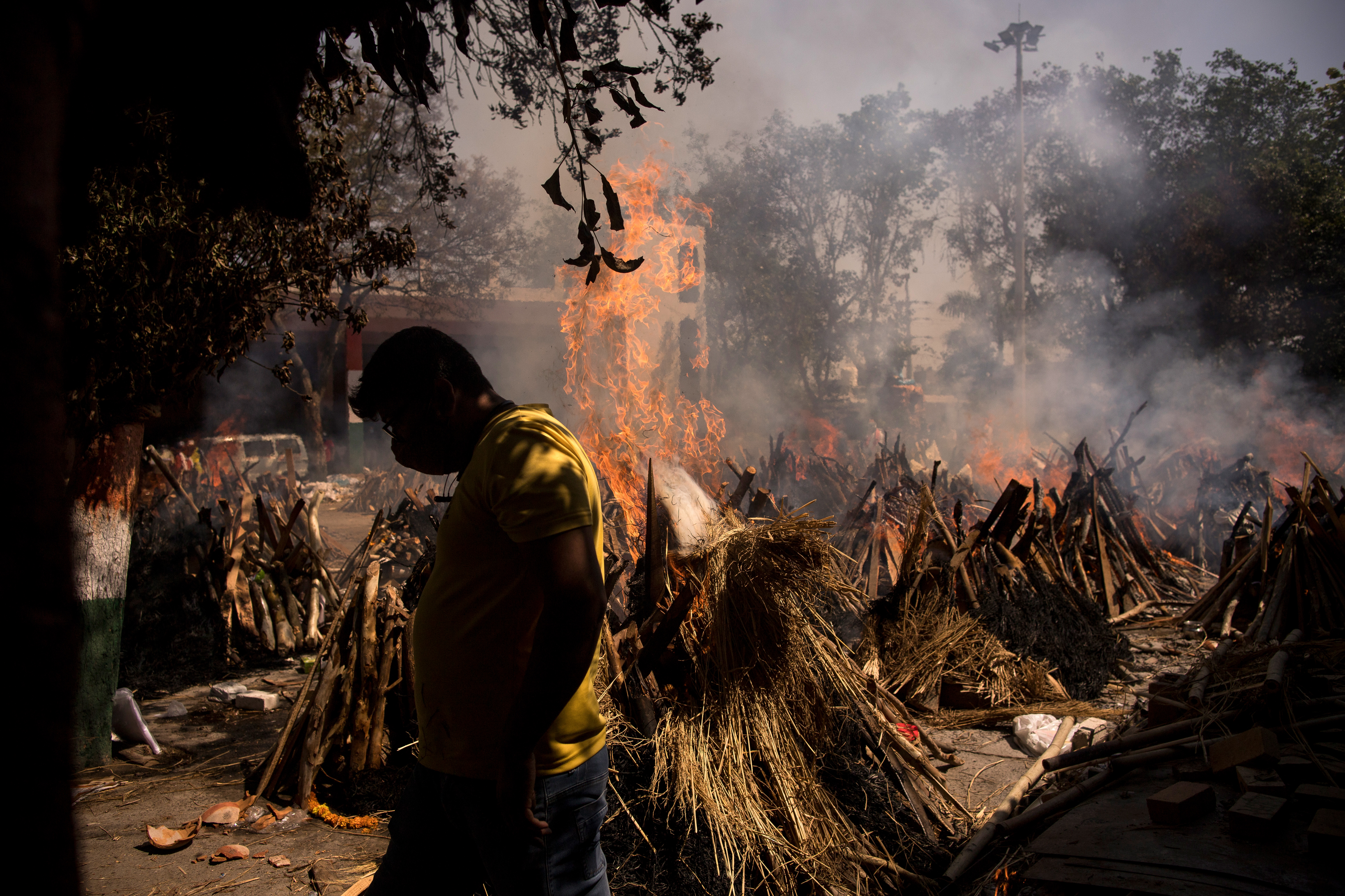 Hospitals are running out of oxygen and supplies, and crematoriums are overflowing, sparking fears a major humanitarian disaster is underway.

Images coming out of the world's second most populous country of nearly 1.4 billion people are harrowing.

As the world steps in to try and help the rising crisis, we take a look at what went wrong in India.

Just how bad is it?

Extremely bad. Infections continue to rise at an alarming rate. Globally there were about 854,000 new cases in the past 24 hours and over a third of those were from India. The capital Delhi, home to nearly 30 million people, is reporting positive tests averages of one in every three people. Today India reported almost 350,000 new cases. In the entire pandemic, Australia recorded less than 30,000 infections. 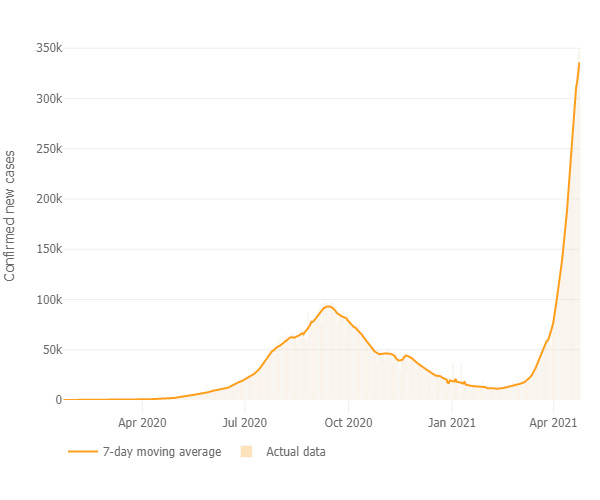 What is the outlook?

Computer modelling suggests India could be weeks away from its peak. Delhi is now on day-six of its latest lockdown. Officials hope this will be a circuit breaker.

Australia's High Commissioner to India Barry O'Farrell said on 2GB today that what was playing out now in India were "our worst fears" from last year's health warnings about the dangers of coronavirus. He said the second wave was striking like a huge "tsunami".

READ:  Powerball jackpot climbs to $60 million after fourth no-draw in a row 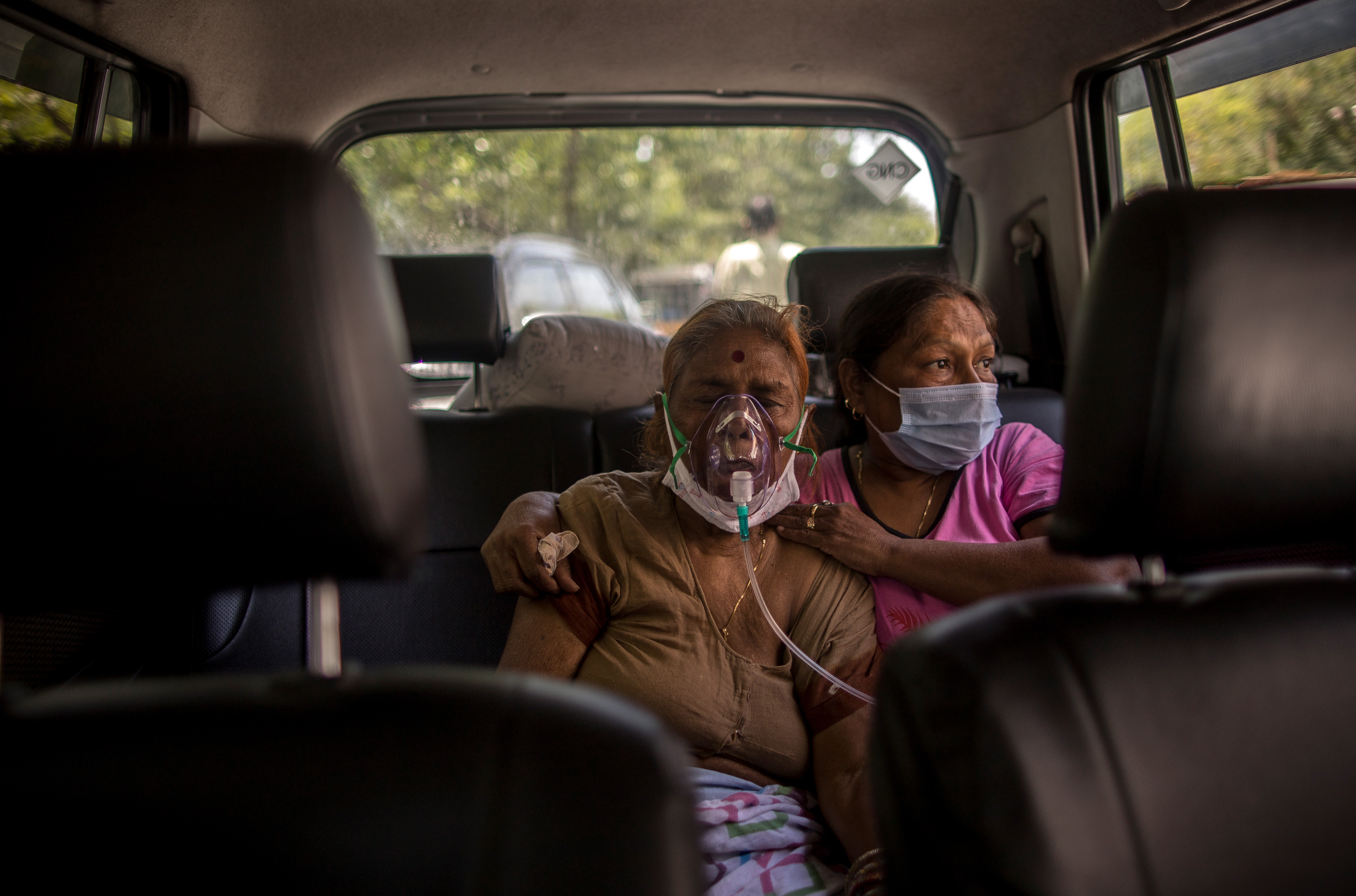 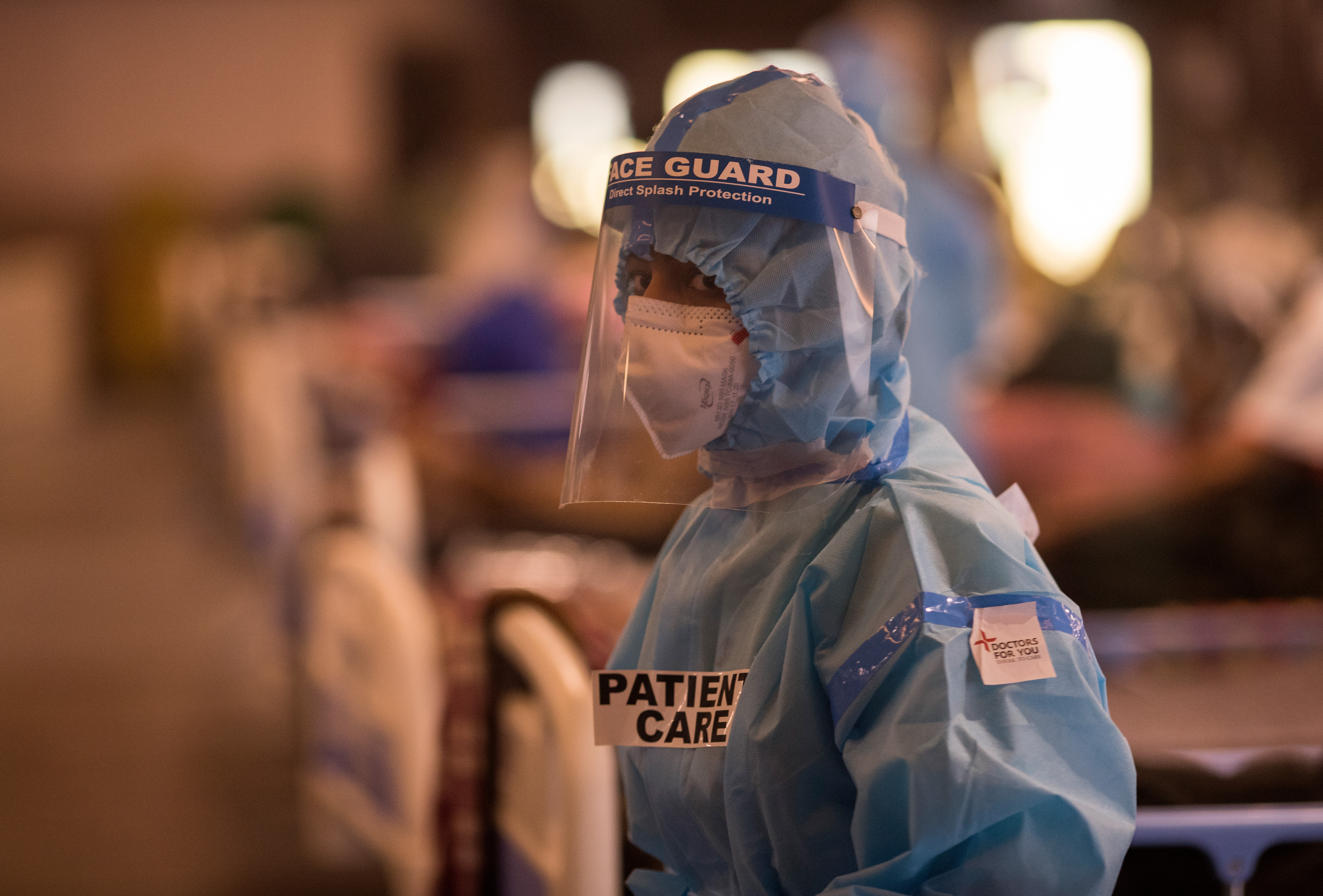 How are hospitals coping?

They are under incredible pressure. Oxygen has become so scarce that several hospitals in Delhi have run out. Britain, the US, Saudi Arabia and Singapore have stepped in to help send medical equipment to India. The United States is providing raw materials for vaccines.

How did it get so bad?

Experts are putting it down to a combination of factors; India got complacent after the first wave; the mass gatherings of people at political rallies and religious events; and the rise of mutant strains, including the UK variant and the so called double mutant Indian strain — officially known as B1617.

How did India cope with the first wave?

Very well. Mass lockdowns were imposed and people were generally very compliant with social distancing. It's hard to believe now, but at the end of January India's Health Ministry confirmed a record low of about 9100 new daily cases. Four months earlier, in September during last year's first wave, India was confirming nearly 100,000 new coronavirus cases a day. The situation now is considerably worse. 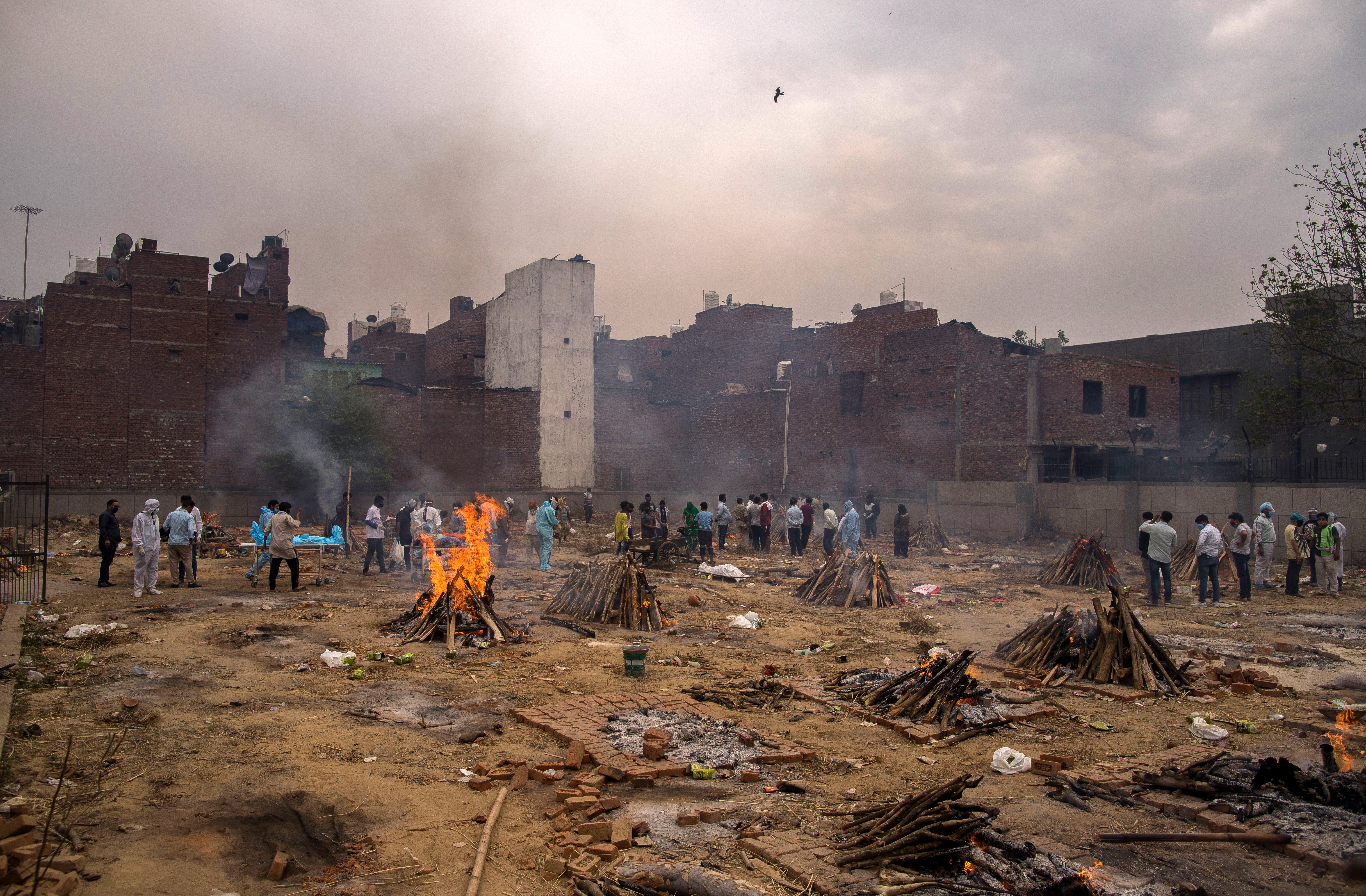 Some journalists in the country claim the death toll is even higher than what we know, implying the real figures are being suppressed. Crematoriums are under severe pressure. Last week the BBC reported that a crematorium in Surat had been running for so long that the heat had begun to melt its chimney. Haunting images of smoke billowing into the sky from funeral pyres are making world headlines and appearing on many social media feeds.

What is the government doing?

Delhi is now in what is hoped to be a circuit breaker lockdown. But Prime Minister Narendra Modi is facing a growing backlash as the crisis spirals. His decision to address tens of thousands of people at state election rallies is under fire. He is also wearing the blame for letting Hindu devotees congregate for the Kumbh Mela festival. Footage of Kumbh Mela showed tens of thousands of Hindus gathered daily at the Ganges. Mr Modi has now requested Kumbh Mela, which runs until the end of April, to be celebrated symbolically. Despite the scale of the crisis, Kumbh Mela has not been officially banned. India's Ministry of Home Affairs has banned the supply of oxygen for industrial purposes. How is India's vaccination rollout progressing?

More than 132 million Indians have received at least one dose, according to the government. The fear now is that supplies are running low. The US is believed to be readying supplies to send to India, a key ally in the region. India's goal of vaccinating 300 million people by the middle of the year looks ambitious.

What about travel restrictions?

Last week Australian Prime Minister Scott Morrison cut back direct flights from India by about 30 percent. Australians would only be allowed to travel to India in "very urgent" circumstances, he said.