Queensland graziers have seen rain in their gauges for the first time since January as parts of the state’s west recorded up to 80 millimetres.

Queensland graziers have seen rain in their gauges for the first time since January as parts of the state's west recorded up to 80 millimetres.

In video shot from a grazier's helicopter flying over their property southwest of Longreach, water extends as far as the eye can see.

The family recorded the video at the weekend. 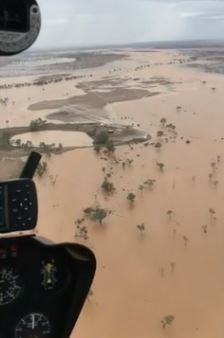 They described the land below as looking like "an ocean".

The wet weekend had more than 100mm of rainfall in some areas and wind gusts up to 102km/h.

The weather system prompted widespread flooding for some parts.

READ MORE: Towns inundated with a month's worth of rain in just 15 minutes 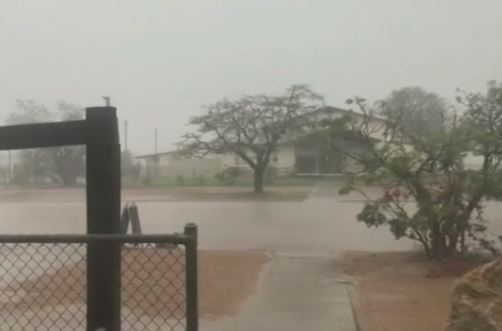 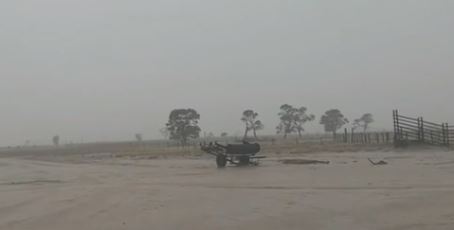 Minor flood warnings are current for the Bulloo, Thomson and Diamantina Rivers.

"In response to that trough we're still forecasting for storms and shower activity for most of central and southern Queensland the next couple of days," Mr Majchrowsk said.

Out west, the rainfall will be shortlived with the bureau forecasting the fire danger and temperature to rise in coming days.

READ:  ‘Laughed At Every Day': Like Héritier Lumumba, These Culturally Diverse Australians Had To Change Their Names
Shares
Share This
Finance Advice 2021