Fifty years to the day after three-year-old Cheryl Grimmer vanished at Wollongong, a $1 million reward will be offered for information about her abduction and suspected murder.

Fifty years to the day after three-year-old Cheryl Grimmer vanished at Wollongong, a $1 million reward will be offered for information about her abduction and suspected murder – the highest amount possible.

The toddler was kidnapped on January 12, 1970, outside an amenities block at Fairy Meadow Beach, where she had been spending the day with her mother and three brothers.

Despite extensive searches, Cheryl has never been found.

A coronial inquest in 2011 found she had died but her cause and manner of death remain unknown. 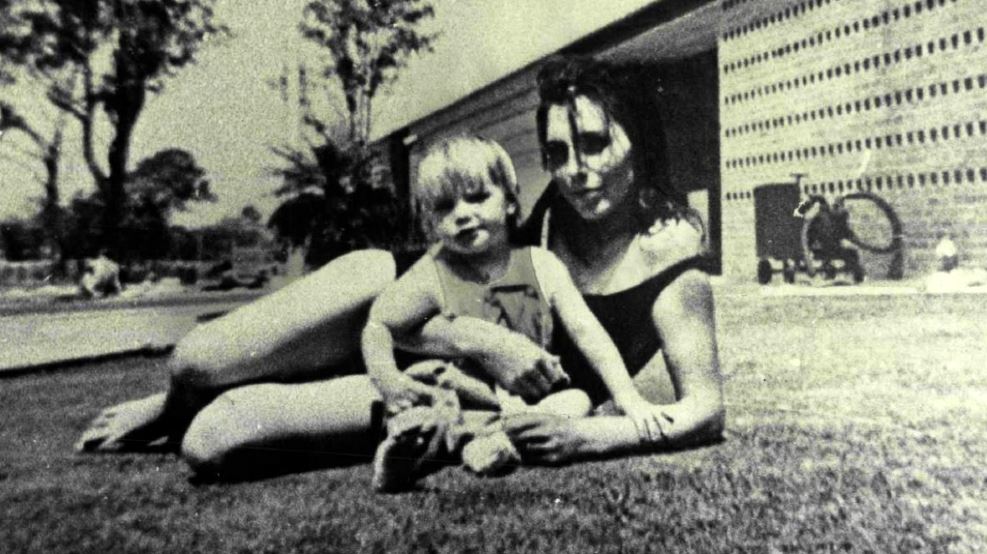 A man had been due to face trial last year but a key piece of evidence was ruled inadmissible by the Supreme Court.

"The confession we had – we still have – but we can't put it in front of the courts, we can't use it as evidence, because of this retrospective law," said retired detective Frank Sanvitale, who had put the suspect on trial.

"I just can't get over that. I just don't understand."

The NSW Police homicide squad today announced a $1 million state government reward for information leading to the arrest and conviction of those responsible.

Homicide Squad Commander, Detective Superintendent Daniel Doherty said witnesses at the time of Cheryl's vanishing reported seeing an unknown male carrying the toddler towards the car park but there has been no trace of her since. 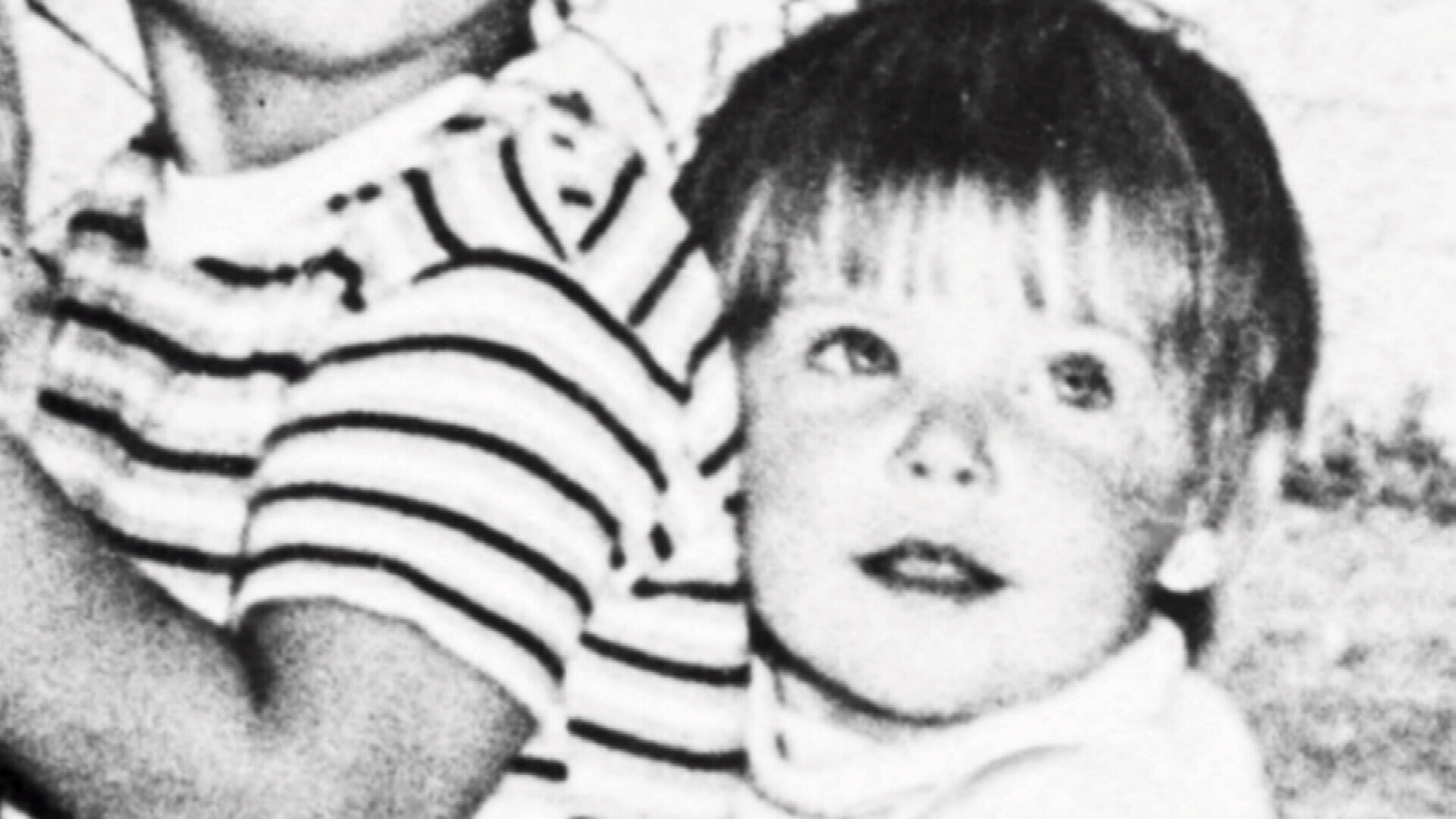 Cheryl's brother, Ricki Nash, was the last to see her – and says the guilt weighs heavily on him still.

"When you took Cheryl, you might as well have taken all of us," he said.

"I see her standing inside that door in the toilet block, and I should have dragged her out that day."

To mark the anniversary of her disappearance, Cheryl's brothers, dressed in blue, her favourite colour, unveiled a memorial plaque at the beach where she went missing. 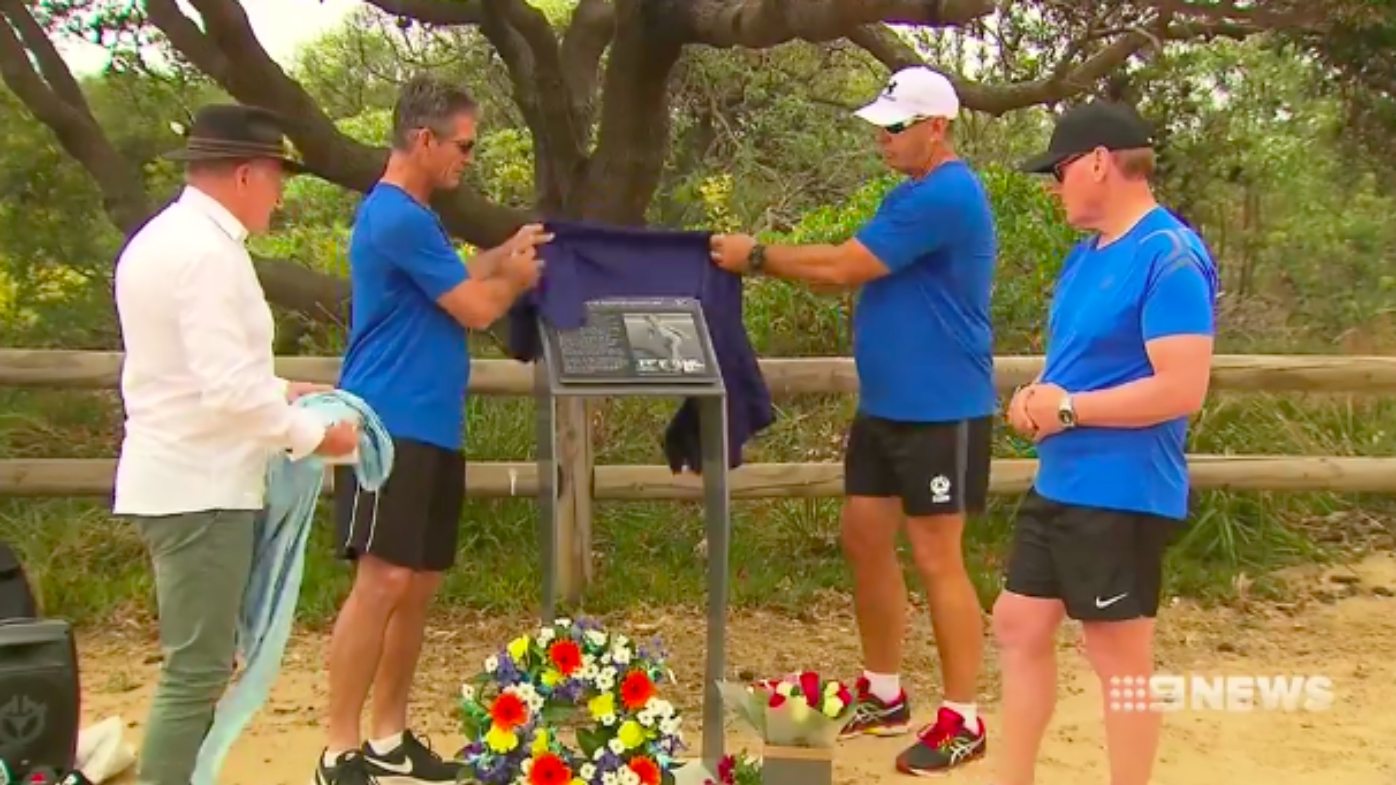 Mr Nash said the Grimmer family are hopeful the reward will help close the case.

"I think we know who; I think I know how. I just need to know why now," he said.

"There are no words to describe the pain of losing a sister and the impact Cheryl's disappearance has had on our entire family.

"Every day we are reminded of the tragic way she was taken from us and we hope this reward is what is needed to bring justice for Cheryl."