Here is the weather forecast for Australia, Saturday, November 21, 2020 including, thunderstorms across parts of South Australia, NSW, and eastern WA and hot temps across the southern interior.

A heatwave gripping parts of the southern interior will continue today, possibly generating thunderstorms over the course of the weekend.

Around NSW yesterday, temperatures soared to 9C above average in some parts with severe thunderstorms lashing the state in the evening. 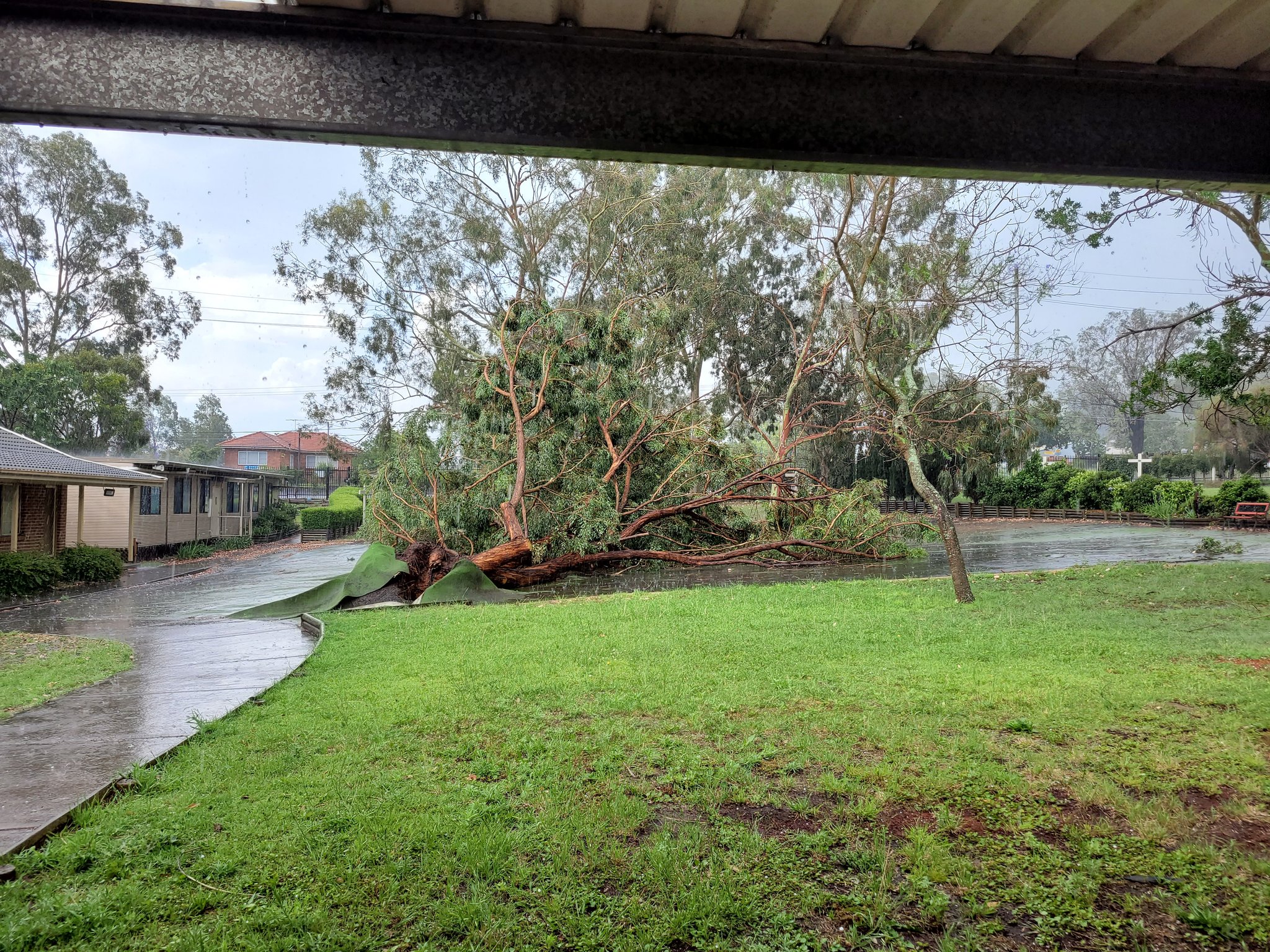 A low with associated troughs will generate showers and thunderstorms across parts of South Australia, NSW, and eastern WA.

A high will keep skies mostly clear in Victoria, Tasmania, and WA's southwest.

A slight chance of showers and thunderstorms in the northwest, and about the southern Darling Downs and Granite Belt District.

A slight to medium chance of showers about the east coast north of Rockhampton, increasing to a high to very high chance about the North Tropical Coast.

Mostly sunny elsewhere with temperatures above average in the southwest and southern interior. Highs of 31C in Rockhampton and 29C in Brisbane.

The chance of an afternoon shower or thunderstorm about the ranges, slopes and the western plains. Dry and partly cloudy along the coast.

Hot with daytime temperatures well above average in many parts of the state, particularly across the inland districts, but tending only a little above average along the coast.

Top of 41C in Cobar, 39C in Dubbo and cooler on the coast with highs of 24C in Sydney and 22C in Wollongong.

Northeast to southeasterly along the coast, tending northeast to northwesterly winds inland.

Early morning fog or low cloud in the south then a dry, mild to warm and partly cloudy day, tending hot across the far north.

Highs of 35C forecast in Bendigo, 29C in Ballarat and 26C in Melbourne.

Light and variable winds inland tending light to moderate easterly in the south and freshening near the coast during the afternoon.

Fine and partly cloudy. Highs of 25C in Queenstown and Launceston, a top of 21C in Hobart.

Northeast to southeasterly winds, freshening about the east and northwest during the afternoon.

Hot to very hot with top temperatures of 41C in Oodnadatta and Coober Pedy and not much cooler closer to the coast, with highs of 37C in Adelaide.

Showers and thunderstorms over the Kimberley, Pilbara, Interior, far northeast Gascoyne, and the Eucla.

Chance of a thunderstorms in the far east of the Goldfields early morning. Possible showers near the south coast.

A slight to medium chance of showers and storms over the western districts and in the Arnhem, eastern Carpentaria and southwest Simpson Districts.

Mostly sunny elsewhere. Very hot south of the Top End, apart from in the Lasseter District.

Light to moderate east to northeast winds, fresh and gusty at times over the southeast Simpson District during the morning, tending northeast to northwest in the Daly District.