Heat on PM and school closures after NSW COVID-19 development

Prime Minister Scott Morrison last night stood firm on his decision to keep schools open, but today he hinted that a change could be coming.

Backed by its medical advice, the Federal Government has so far been adamant: school is safe for kids. 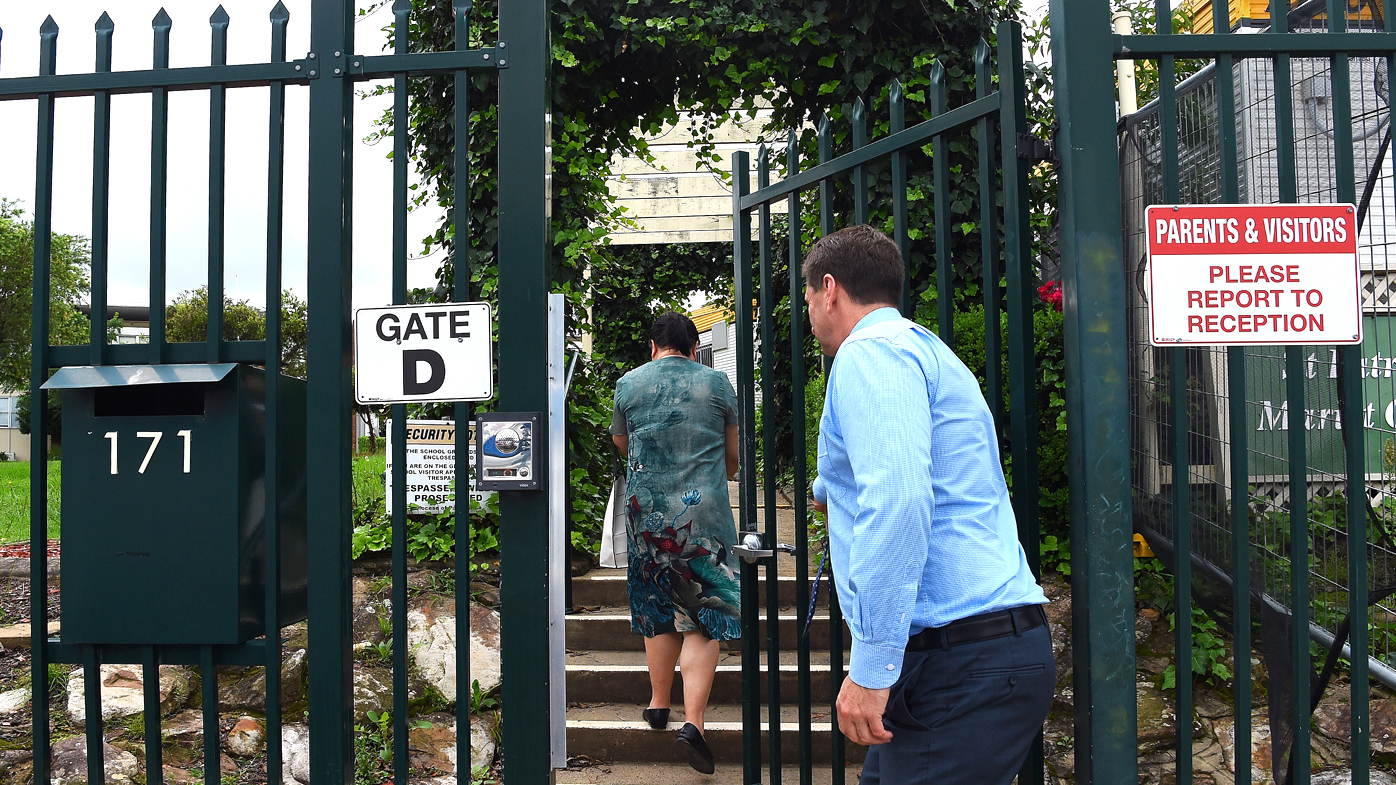 It was the first time NSW, the worst-hit of all Australian states, had seen cases of children aged under 10.

This development in the nation's most populous state puts more heat on Mr Morrison and his Chief Medical Officer, Professor Brendan Murphy.

Today Mr Morrison will meet with the Australian Education Union, with division across the states.

NSW, Victoria and the ACT have splintered away from the Federal Government advice, closing schools or recommending parents keep their kids at home.

Meanwhile, parents across the country are rightly confused. Mr Morrison is saying one thing, while premiers promote different health advice.

As queues of Australians overwhelm Centrelink, Mr Morrison has pushed all states and territories to keep schools open for "essential workers".

Last night, while declaring stringent stage two lockdown measures, he said everyone in Australia who has a job in this economy was classified an essential worker.

"We don't want to lose a year of school ... as we know, the medical advice is kids can safely go to schools," Mr Morrison said.

During a lengthy press conference, it was clear to see that Australia's prime minister trying to balance a health and economic twin emergency.

READ:  Man arrested for murder of Australian woman in Georgia 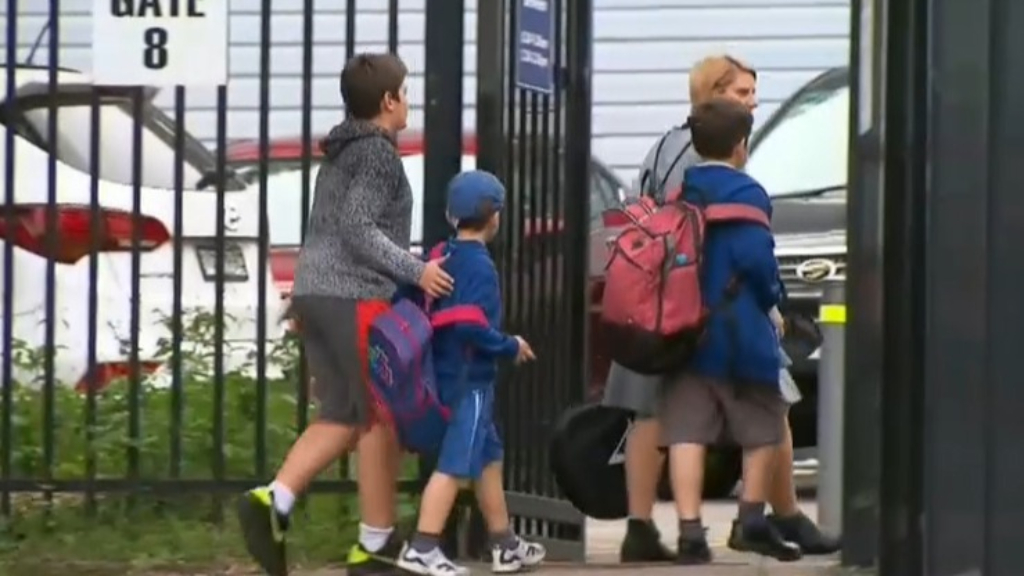 Prof. Murphy, standing alongside Mr Morrison, clarified why he has repeatedly advised the Federal Government it is safe to keep schools open.

He admonished a reporter who suggested any open school in Australia was a COVID-19 petri dish.

"There is no evidence we have a major transmission amongst school children," Prof. Murphy said, adding he could not not certain if it "might occur".

"We do know that children do not, in general, get symptomatic disease."

That would be a topic of conversation in Mr Morrison's meeting with the union today.

The prime minister said Australia needed to keep running consistent with the health advice, and that included schools.

While addressing the media today, Mr Morrison said schooling in Australia "won't be as usual going into the future" but did not give further details.

"I don't want any parent to have to choose between putting food on the table for their kids, and their kids getting an education."

He said any move to close down schools needed to be "orderly".

The federal and state governments have been criticised over variable messaging on school closures.

The most effective public health messages are clear and simple, according the Grattan Institute.

"When people are told that it is too dangerous to go to a café but they are fine to get a haircut, they are right to be confused," John Daley and Jonathan Nolan wrote on the institute's blog.

"If the messages are contradictory, many people will ignore them, and we will waste our best chance to contain this virus."