Devastated Chantelle Berlemon recalls being told her 19-year-old son Brandon Kent was killed in a motorbike crash in Warradale via a Facebook message.

Devastated mother Chantelle Berlemon cried as she recalled the moment she learned of her son's death.

Brandon Kent was killed yesterday after the stolen motorbike he was riding crashed into a ute reversing out of a driveway on Morphett Road, Warradale about 7.40pm.

The 19-year-old father's friends and fiance were travelling in a car behind him and informed his mother of the heartbreaking news in a Facebook message. 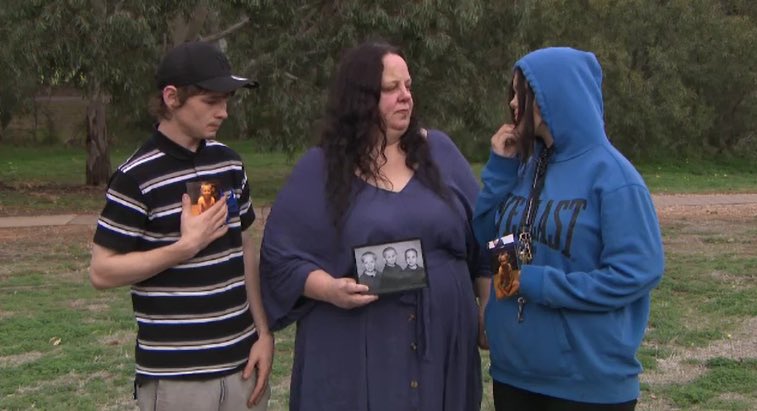 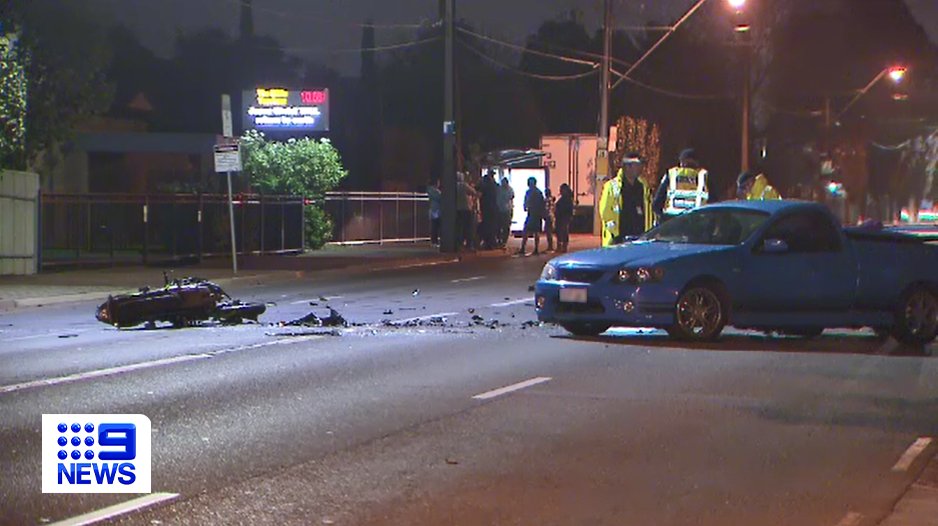 "I thought they were joking and she sent me a picture of my son laying on the ground, covered over," Ms Berlemon told 9News.

She admits her son was no angel, but Ms Berlemon hopes his story will serve as a warning to other teens

Mr Kent was repeatedly in trouble with the law and due to face court next month over a collision at Ovingham, in Adelaide's north, last year. 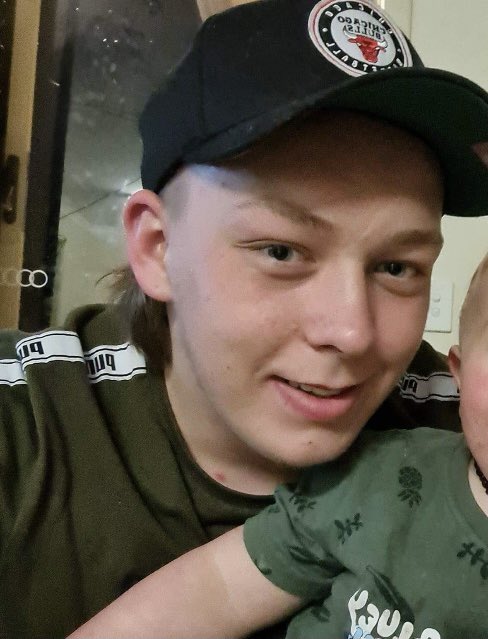 He is accused of crashing a car into an innocent driver and running from the scene.

His brother, Auston Berlemon, said his sibling was attempting to do better.

"Brandon wasn't a good kid but he was trying to change, slowly" Mr Berlemon told 9News.

Today, friends lay flowers near the scene of the accident, while Mr Kent's fiance, who is seven weeks pregnant with their second child, shared a tribute online.

"I promise that our baby on the way will know how excited you were to meet it," she wrote.

The 54-year-old male driver of the ute was taken to hospital to be checked over as a precaution.

READ:  How social distancing could be making us healthier and safer
Shares
Share This
Finance Advice 2021