Like any tourist or sightseer, Varosha’s Greek Cypriot former residents must look from behind ropes at empty houses and schools, gutted hotels and looted stores.

The freshly paved street with its new bicycle lane markings meanders through the heart of abandoned Varosha, in ethnically split Cyprus' breakaway north, to a crumbling cinema in front of Savvas Constantinides' family home.

Yet a rope line prevents the Greek Cypriot cardiologist from walking down a shrub-festooned side street to see the home he fled as a six-year-old refugee in 1974, while Turkish troops approached the Famagusta suburb.

Like any tourist or sightseer, Varosha's Greek Cypriot former residents must look from behind ropes at empty houses and schools, gutted hotels and looted stores.

They can't enter their lost homes. 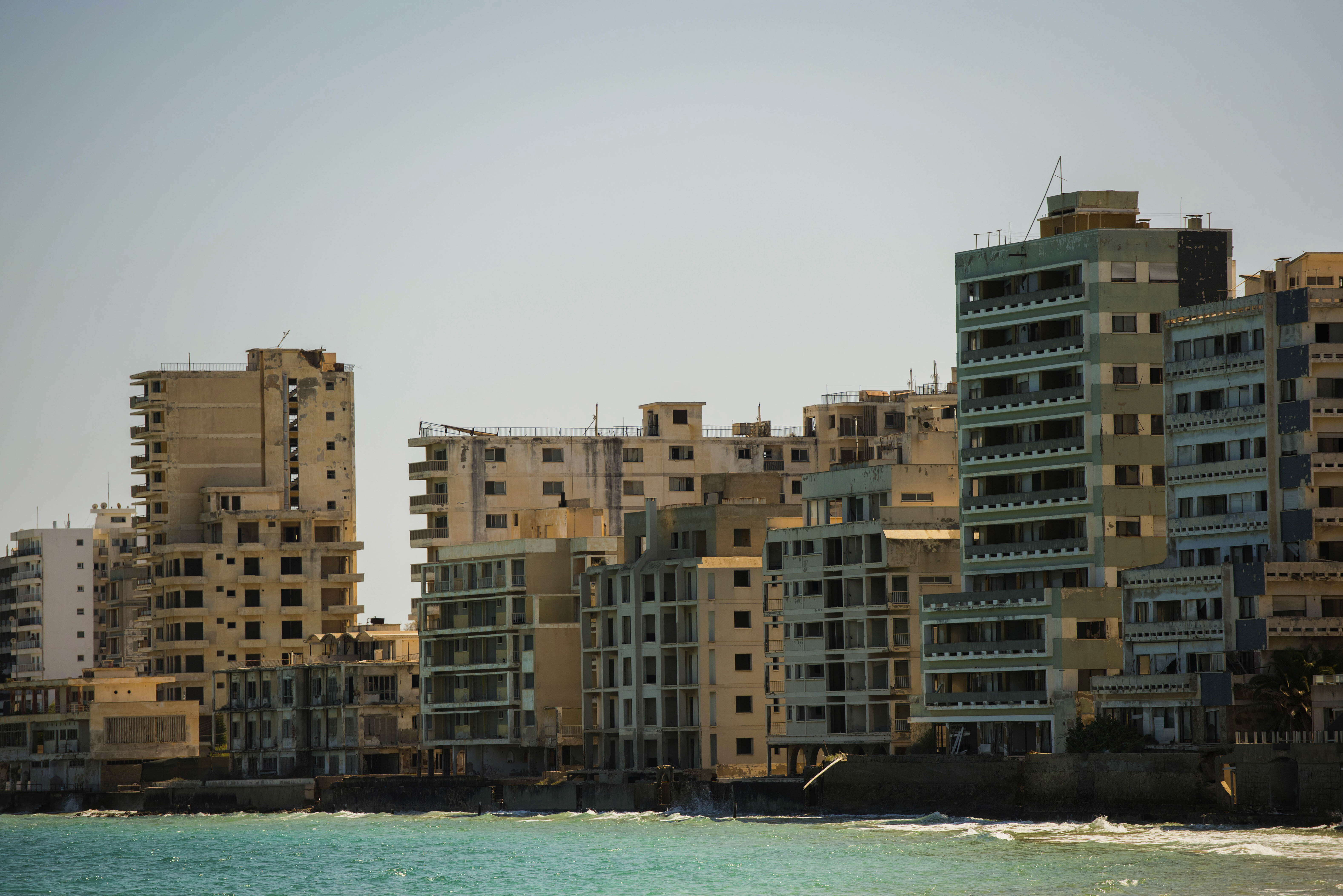 That's the rule Turkish Cypriot authorities imposed last October, when they partly opened Varosha — Maras in Turkish — to visitors amid much fanfare, after keeping it uninhabited and sealed off by Turkish troops for nearly half a century.

They cite public safety, as many buildings are crumbling. But it's the absurdity of playing sightseer in his former home that grates on Costantinides, 53.

Now, Turkey and the Turkish Cypriots are dangling the opportunity of letting at least some Greek Cypriots reclaim their Varosha property if they accept the rule of the breakaway Turkish Cypriot state as legitimate — a move that's sowing consternation and discord. 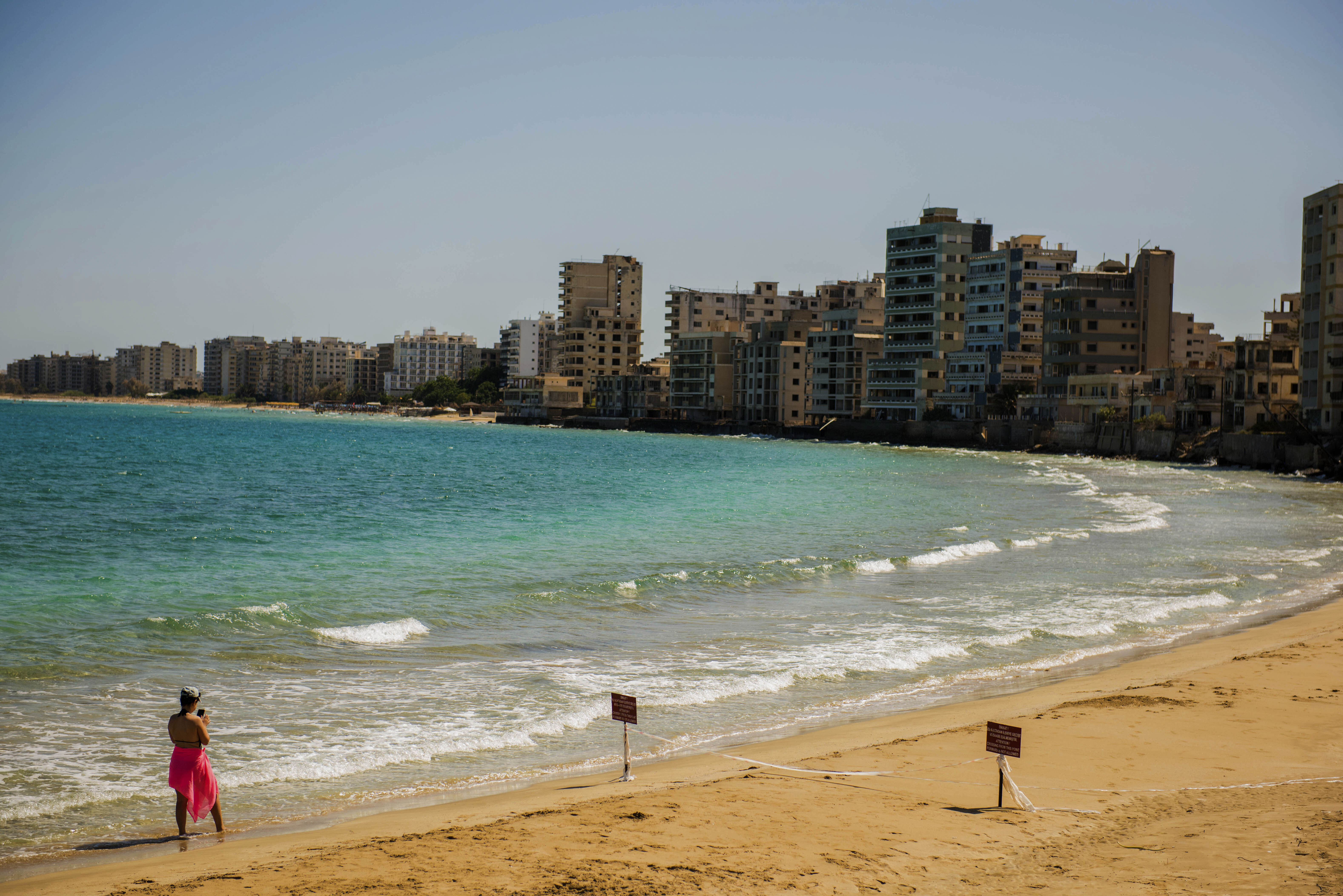 "There's tremendous anger about what has happened here. Turkey has committed a huge crime," Costantinides said.

"Today, we're living the same crime again. ... It's as if they're performing an autopsy and tourists are coming to witness it. It's a shame, a shame for humanity."

With its white sand beaches and luxury hotels, Varosha was once the pride of the eastern Mediterranean island's booming tourism industry. 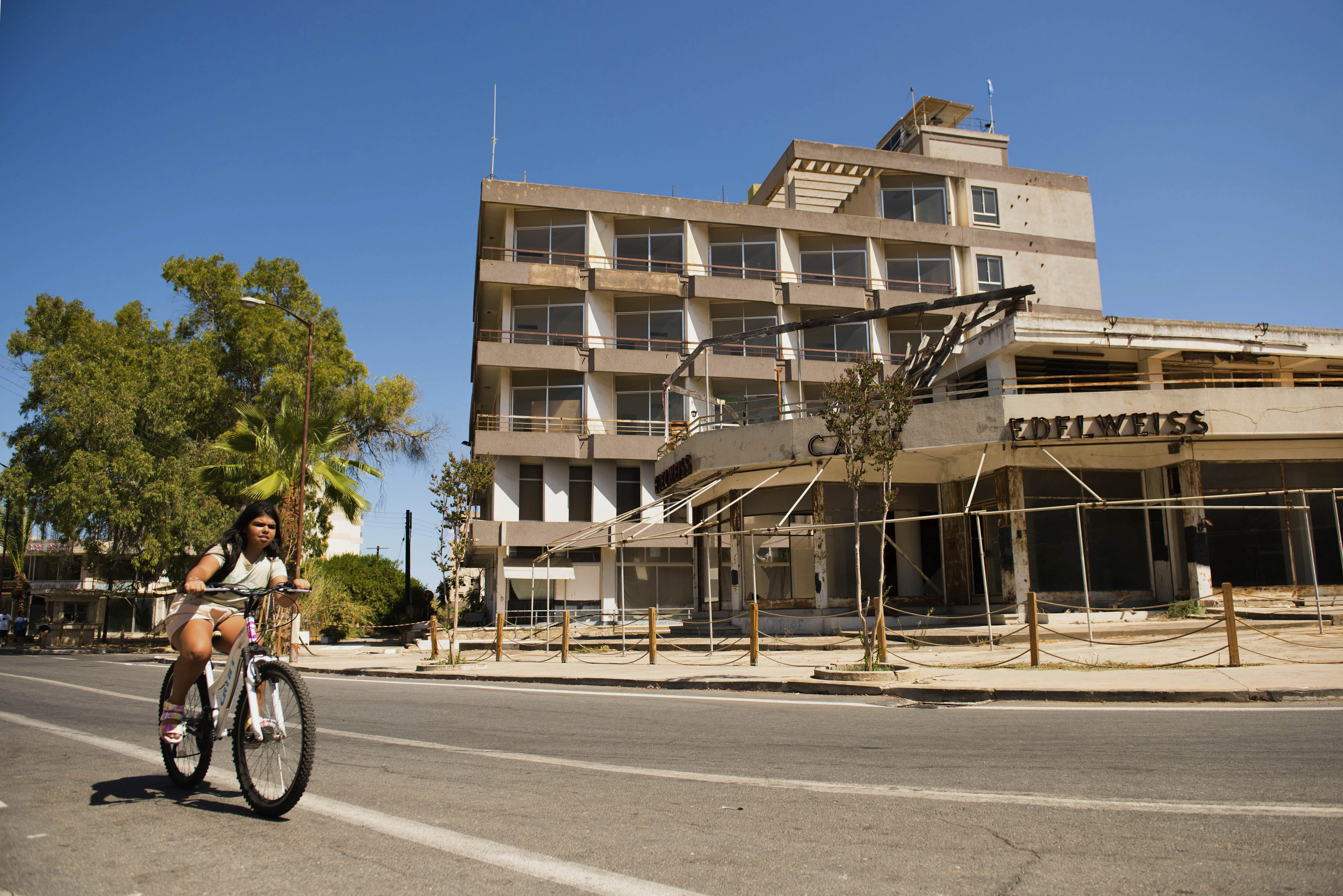 Then in 1974, Turkey invaded in response to a coup aiming at union with Greece. About 180,000 Greek Cypriots fled Cyprus' northern third, including 15,000 Varosha residents. Tens of thousands of Turkish Cypriots settled the north — whose declaration of independence only Turkey recognises.

Varosha was kept untouched, to be used as a bargaining chip in peace negotiations, despite two United Nations Security Council resolutions — the latest in 1992 — for its return to its residents under UN administration.

After decades of fruitless talks, Turkey and the Turkish Cypriots last year changed tack on Varosha, under a major policy shift seeking to formally partition Cyprus between two "sovereign and equal states" — ignoring the agreed-upon framework for a federation of Greek- and Turkish-speaking zones. 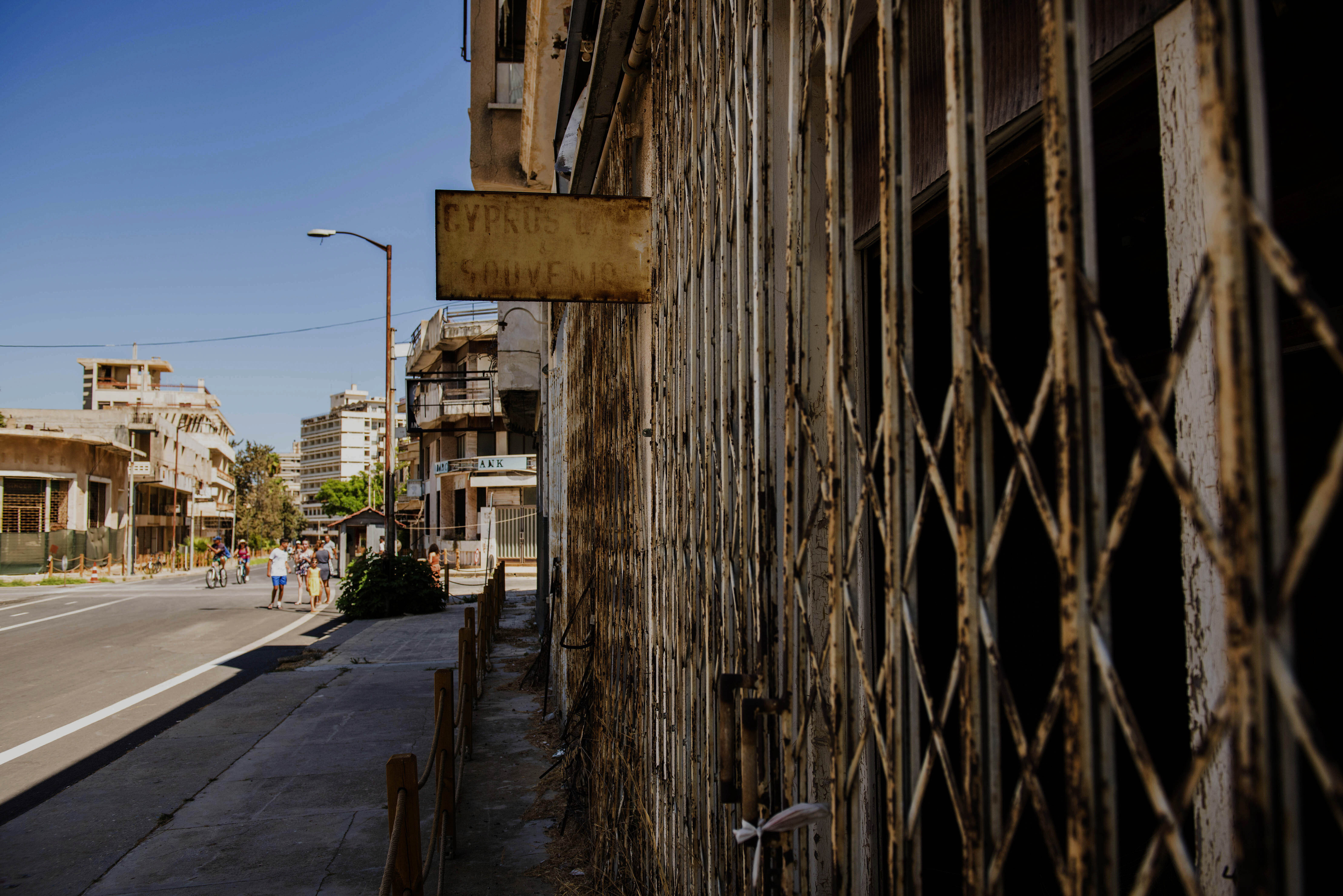 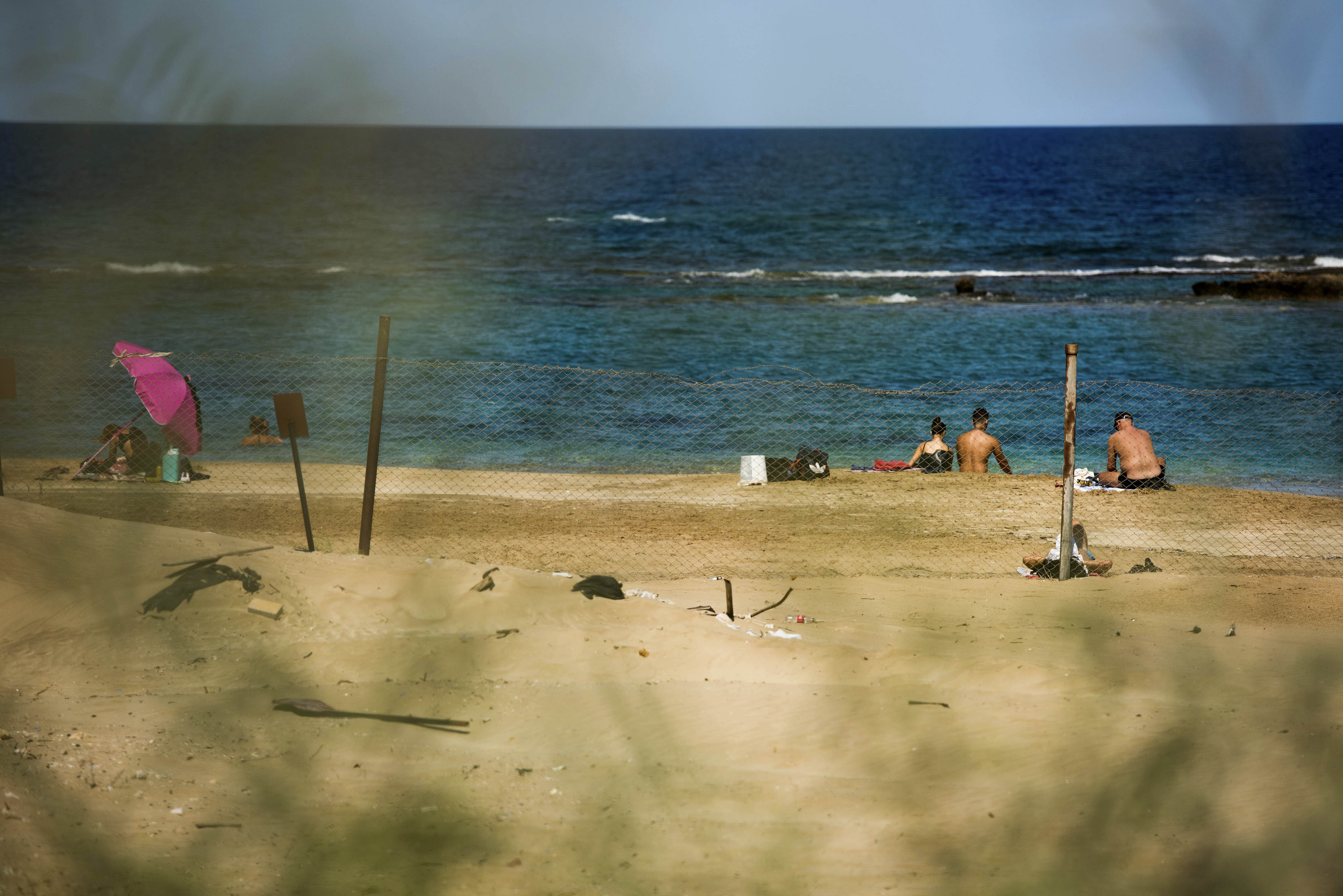 That shift was condemned by the UN, the EU, the US, Russia and others as gravely undermining hopes for peace.

In July, Turkey and Turkish Cypriot leader Ersin Tatar raised the stakes, inviting Greek Cypriots to reclaim their property and live under Turkish Cypriot administration in a tiny sliver of Varosha ahead of a potential wider opening.

Applications must go to the Immovable Property Commission, a Turkish Cypriot legal body endorsed by the European Court of Human Rights. The IPC was created to adjudicate property cases of Greek Cypriots seeking to reclaim their property, as a first step before potentially reaching the ECHR. 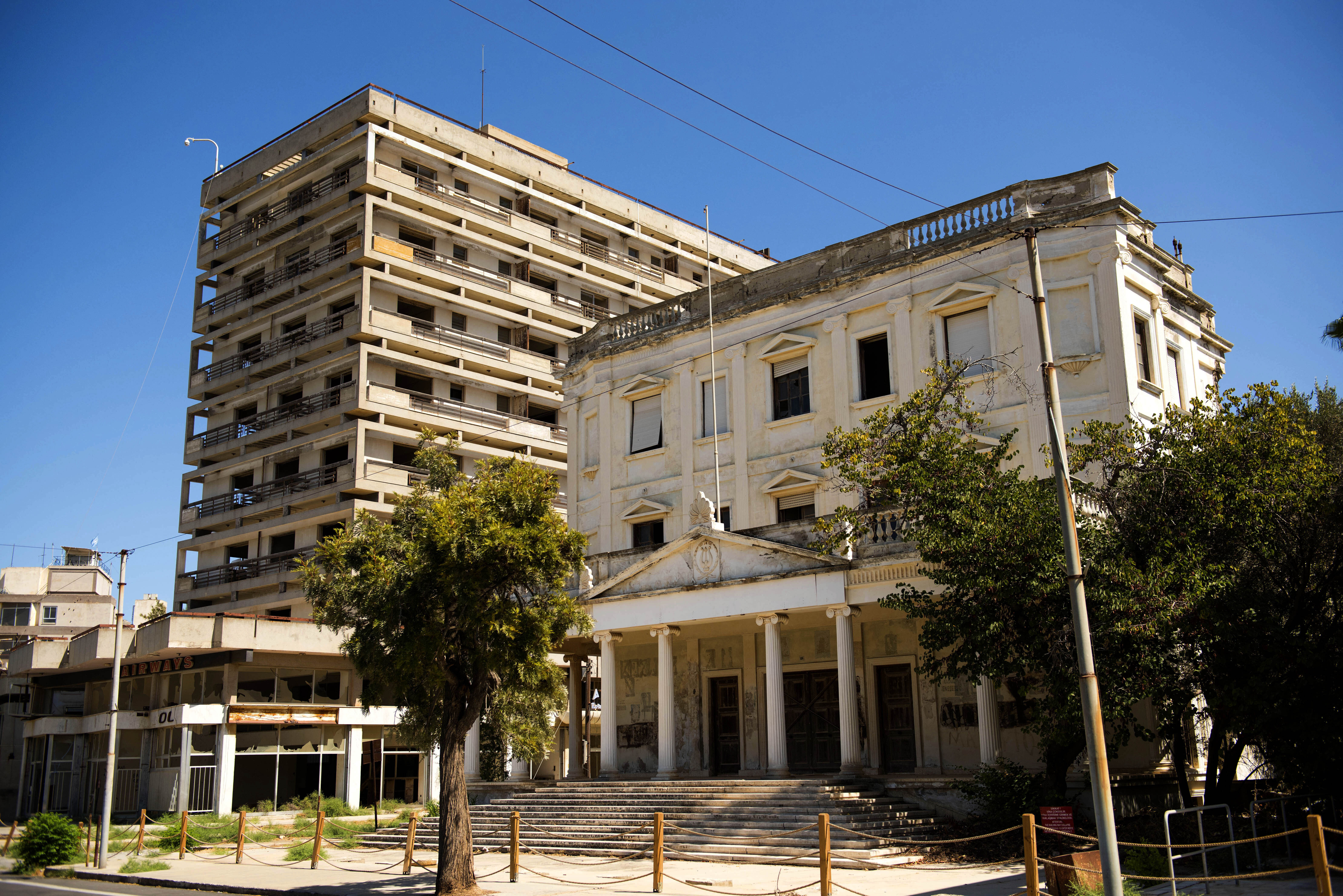 Greek — and many Turkish — Cypriots saw the invitation as a Turkish Cypriot ploy to cement control of Varosha and secure implicit acknowledgement of their rule from its former inhabitants.

The Greek Cypriot government, which represents the island internationally, fears a rush of applications to the IPC could trigger a mass property sell-off both in Varosha and elsewhere that the north would exploit politically.

The IPC has received nearly 7000 applications since 2006, and essentially purchased Greek Cypriot properties in about 1200 of these cases with the remainder still pending. It has ruled to return or exchange property with land elsewhere in the north only a dozen times. 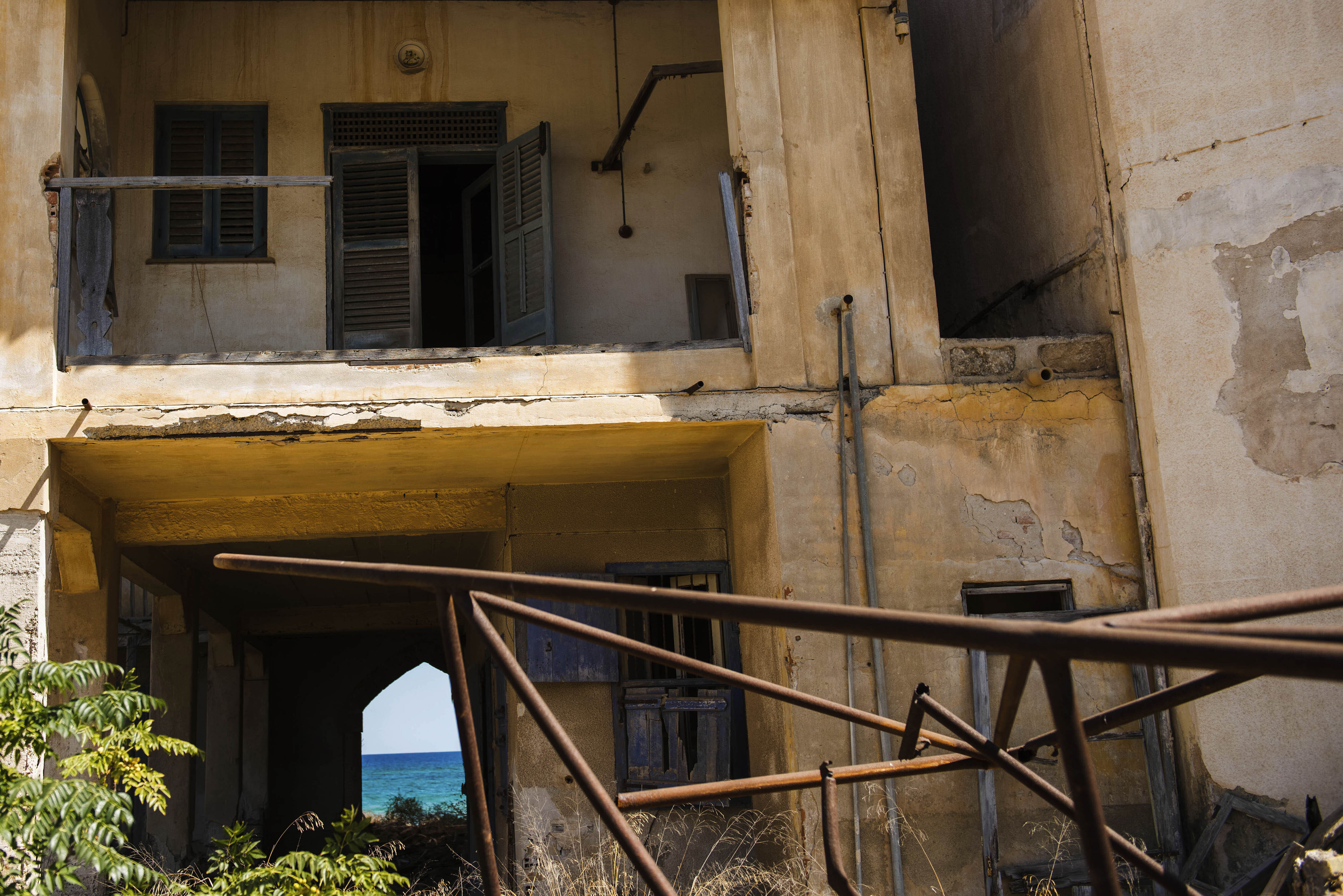 "Turkey's new policy is clearly aiming to make Varosha part of its ... illegal regime in the north," Karahan said.

Standing in a garden in front of the school he graduated from more than 50 years ago, Simos Ioannou, the Greek Cypriot mayor-in-exile of Famagusta, claims Turkey's move sought to undermine the peace talks and cause upheaval in the south. 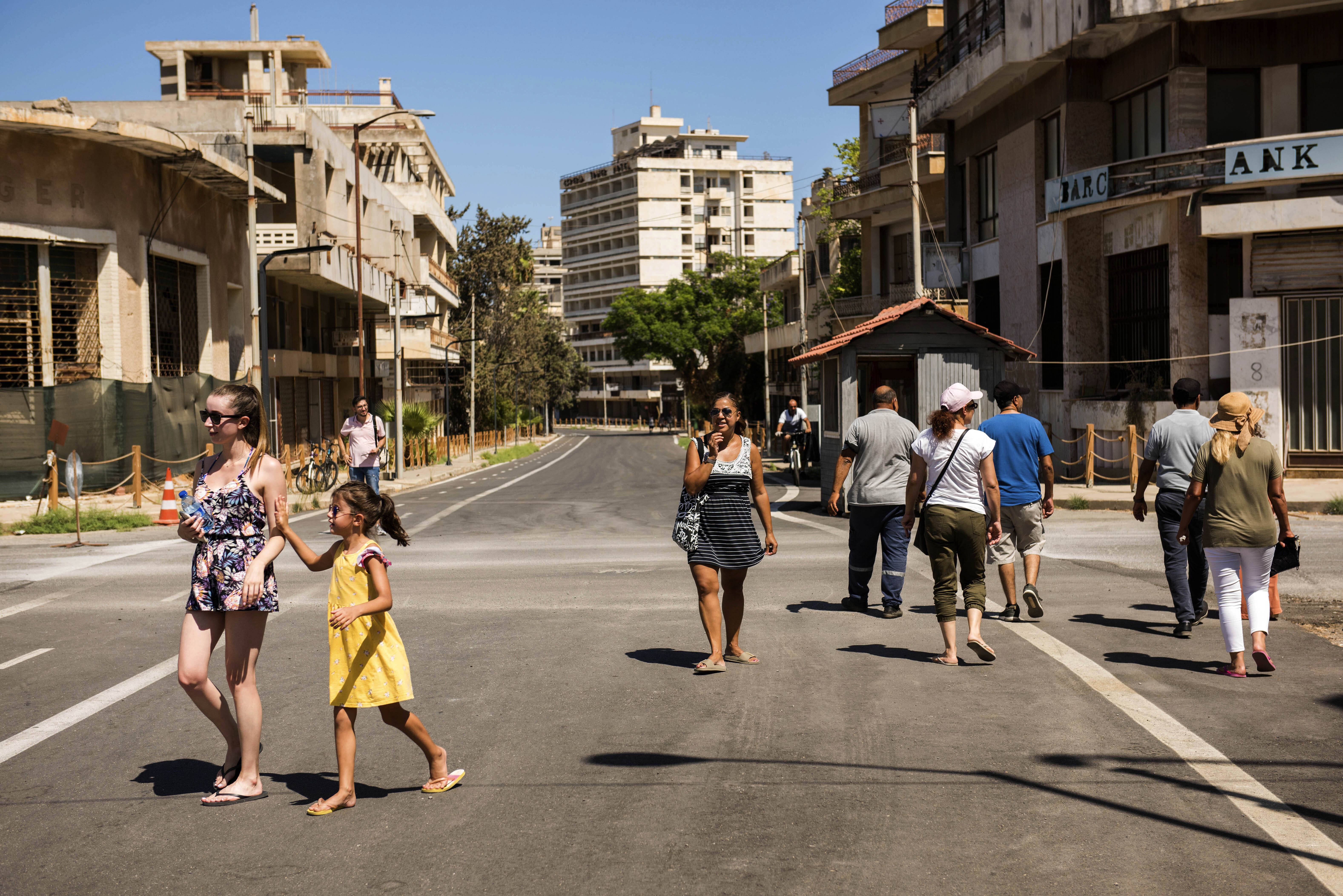 "I believe it was done to plant a tombstone on the Cyprus issue, to compel us to live under Turkish Cypriot administration and to foment division among the Greek Cypriot residents of Varosha," he said.

READ:  More than 85 fires raging on US west coast as thousands evacuated

On his first visit to Varosha since 1973, Ioannou said the refugees could have returned long ago had Turkey heeded the UN resolutions.

"But they're afraid we will prove that we can live peacefully with (the Turkish Cypriots)," he added.

Ioannou said 37 Varosha property owners are known to have applied to the IPC, but "very few" expressed a willingness to return under Turkish Cypriot administration. 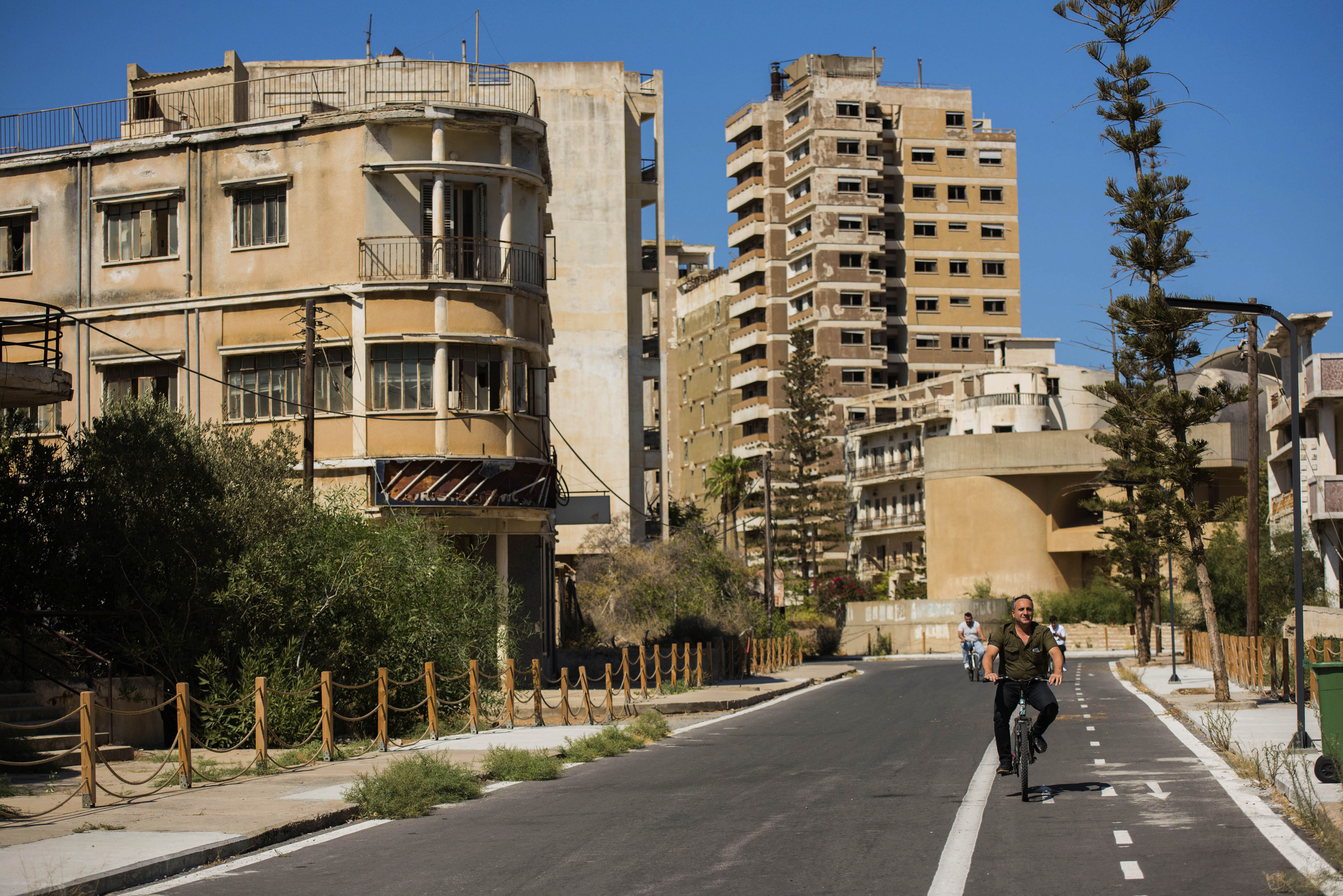 Constantinides's home lies outside the section of the suburb where Greek Cypriots have been told they can reclaim their properties. But he said he won't give up trying to get back what belongs to his family.

"I hope that a way can be found where we can return as owners and not as tenants or tourists, but for certain, I'll fight for my rights," he added. "I owe it to my parents who toiled to build this, I owe it to my daughter."