Queensland Police have this morning confirmed they are treating the death of a Brisbane girl as suspicious, almost two years after her body was discovered at an Mt Cotton home.

The death of a "healthy" 11-year-old Brisbane girl is being investigated as a murder almost two years after her body was found in her Mount Cotton home.

Detective Inspector Stephen Hollands appealed to the public for information on Sophie Smith's death as he confirmed it was now being investigated as suspicious.

Sophie's body was found in the house's master bedroom on August 1, 2019, after her father, who was out of town, alerted a neighbour he was unable to reach his family. 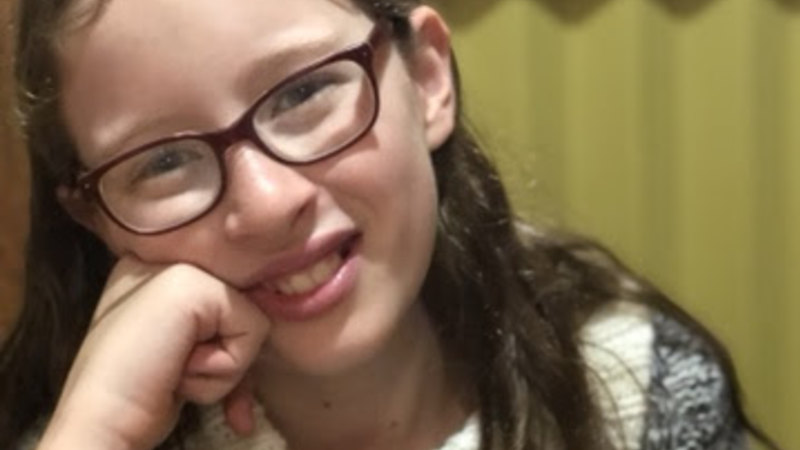 "She did not appear to suffer any injury or medical condition that would explain her death.

"As a result of certain inconsistencies in witness versions and in the autopsy results, we now believe that Sophie's death was suspicious." 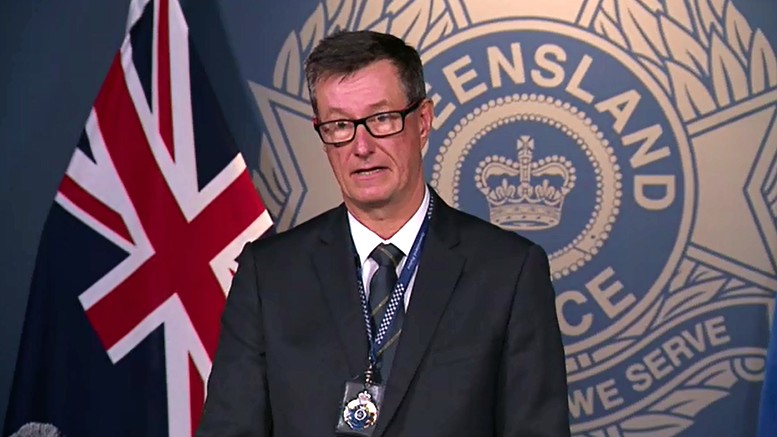 Police said at the time there was no evidence of a break-in, or any other signs that would suggest the death was suspicious.

"Sophie was a normal, healthy 11-year-old girl shortly before her death. The information is that she might have had some sort of a cold, but nothing outside of that - that's the information that we're appealing for from the public," Detective Inspector Hollands said