The Federal Health Minister says more restrictions across Melbourne can’t be ruled out. A meeting is now underway with the state’s COVID-19 Crisis Council of Cabinet.

The Federal Health Minister says more restrictions across Melbourne can't be ruled out.

Greg Hunt said he can't say if the public housing tower lockdown will last longer than five days, or if more of the state could be put back into lockdown.

The first parts of the NSW-Victorian border closure have now kicked in.

It is the first time in 100 years it has been closed.

READ MORE: How will the Melbourne tower coronavirus lockdown work? 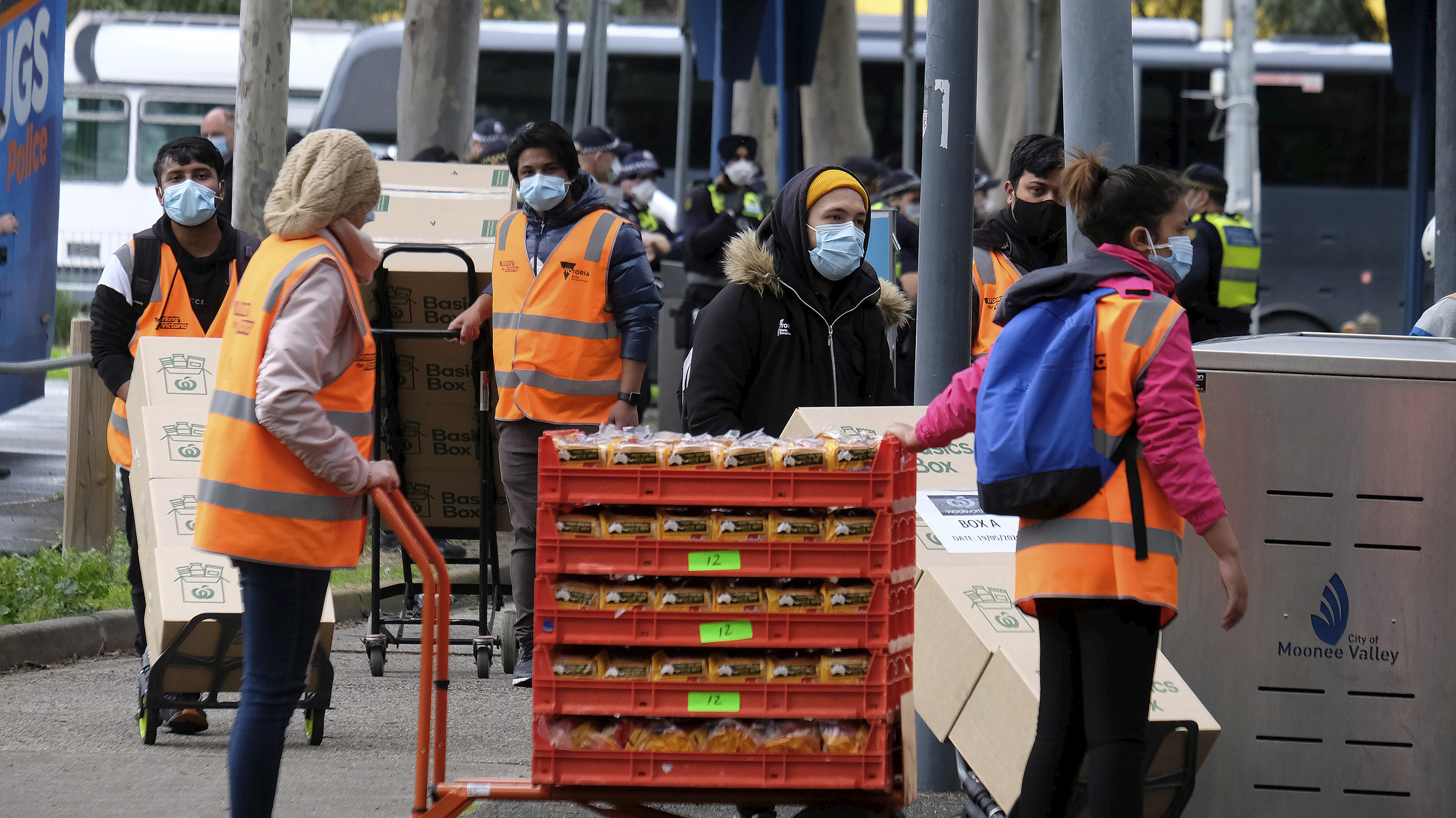 "At this stage, what we see is that the focus is the north and the west of Melbourne," Mr Hunt told Today.

"I don't think that anybody can rule out that if the disease continues to spread, there could be further restrictions.

"I think it is very important to be open and honest about that. At this stage, again, it appears primarily urban Victoria.

"But we actually have to respond to the facts as they occur."

A meeting is currently underway with the Victorian government's COVID-19 Crisis Council of Cabinet to determine how to manage the state's surging coronavirus cases.

9News understands it is very possible further lockdowns will be announced when Premier Daniel Andrews speaks at a press conference later today.

The meeting comes after Victoria recorded its highest number of infections since the pandemic began, with 127 cases revealed yesterday. 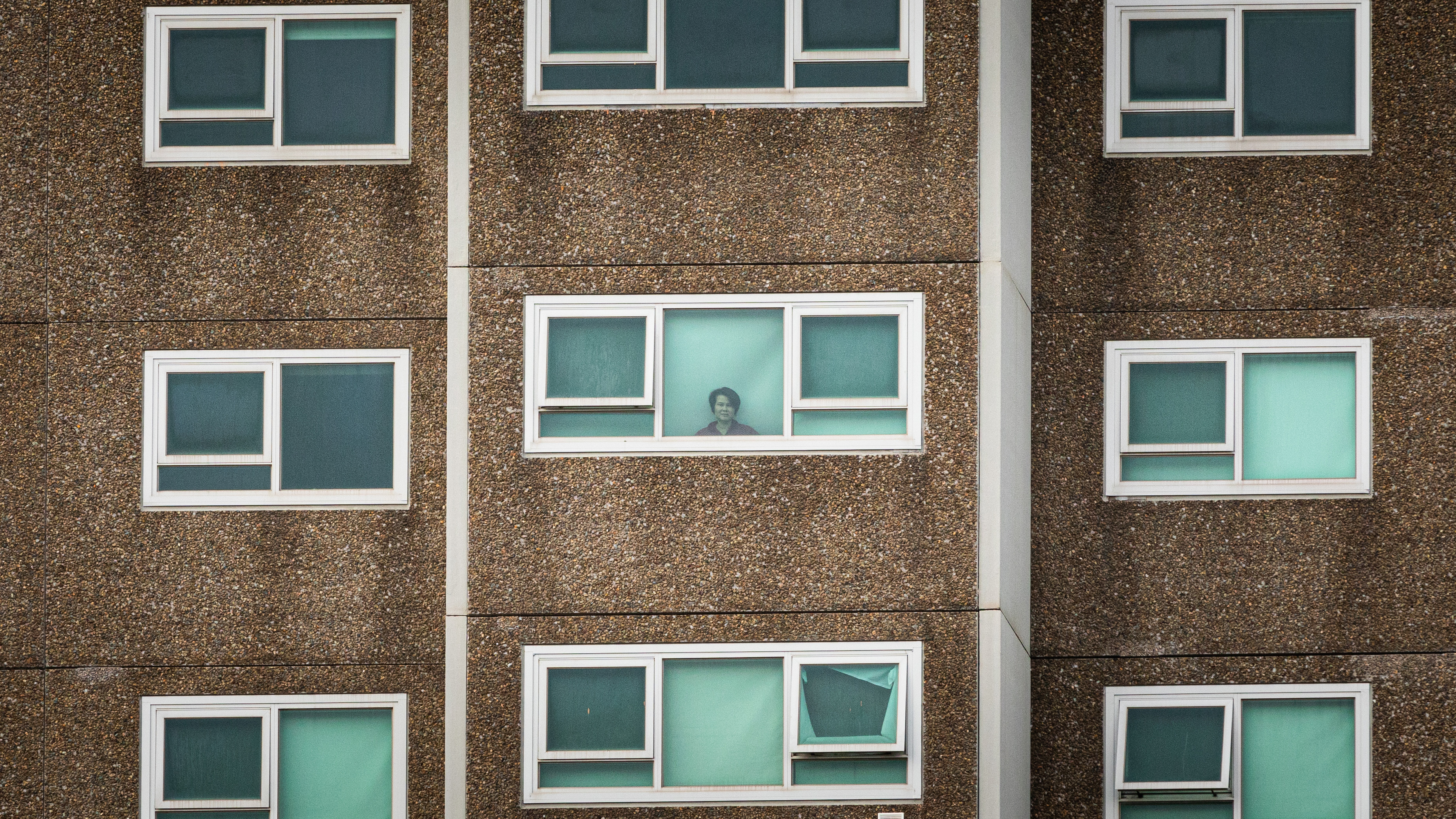 Mr Hunt said widespread testing and tracing as well as the isolation of affected areas was fundamental, and he's sending more national resources to help.

The outbreak has been linked to botched hotel quarantines for people returning from overseas.

"Our task is to make sure that the hotel quarantine which has helped find well over 400 cases and prevent them coming into Australia is made leak proof in Victoria," Mr Hunt said.

"The tracing, every case, every day.

"That's an absolutely fundamental thing which the nation's pitching in to help with in Victoria. And then these difficult distancing measures.

"The distancing is absolutely about saving lives." 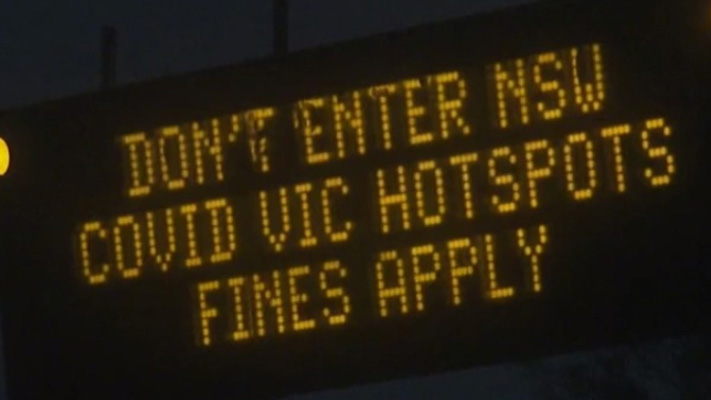 Australia's Deputy Chief Health Officer Dr Nick Coatsworth said he was "certainly concerned" at the growing figures for Melbourne, but added "everything is being done to being those numbers under control."

He said any more lockdowns, including of more postcodes, would be decided-day-by-day. 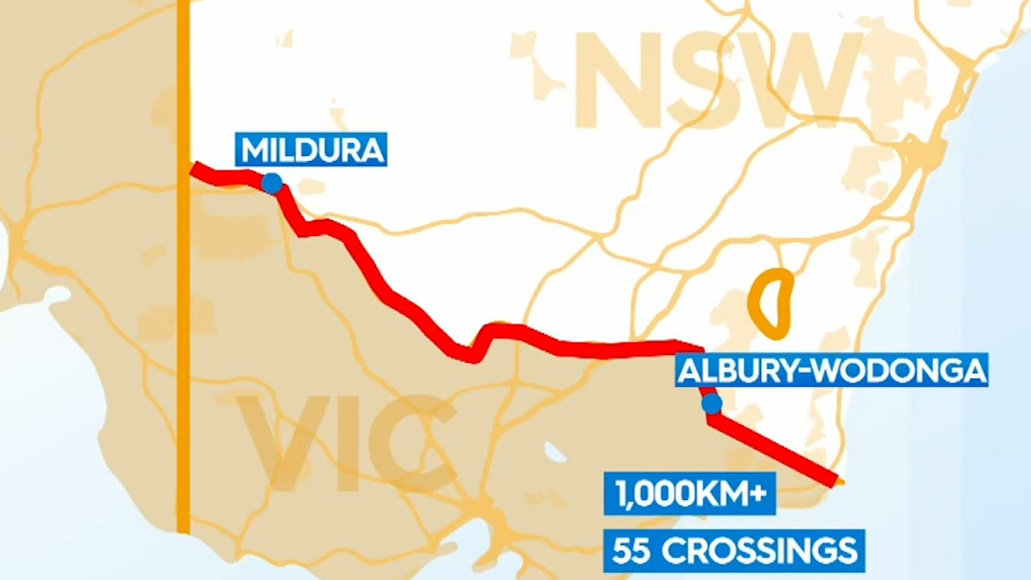 A total of 53 people in the Melbourne towers have coronavirus, with more figures expected in the next few hours.

"We would anticipate that there will be more to come after that," Dr Coatsworth told Today.

"It's a real concern that there's cases within very close confines."

Dr Coatsworth admitted the outbreak was "disheartening", but said Australia has still done well compared with most other countries.

"That is what the prediction for the United States was going to be. We've done remarkably well.

"We have seven out of eight states with no community transmission."

READ MORE: Last train from Melbourne to Sydney arrives ahead of border closure