Freedom of Information documents obtained by Labor MP Ged Kearney appeared to show emails from Pfizer representatives requesting a meeting with the government about vaccine supply in June 2020.

"I think there are a lot of heroes of hindsight at the moment out there," Mr Morrison said today. 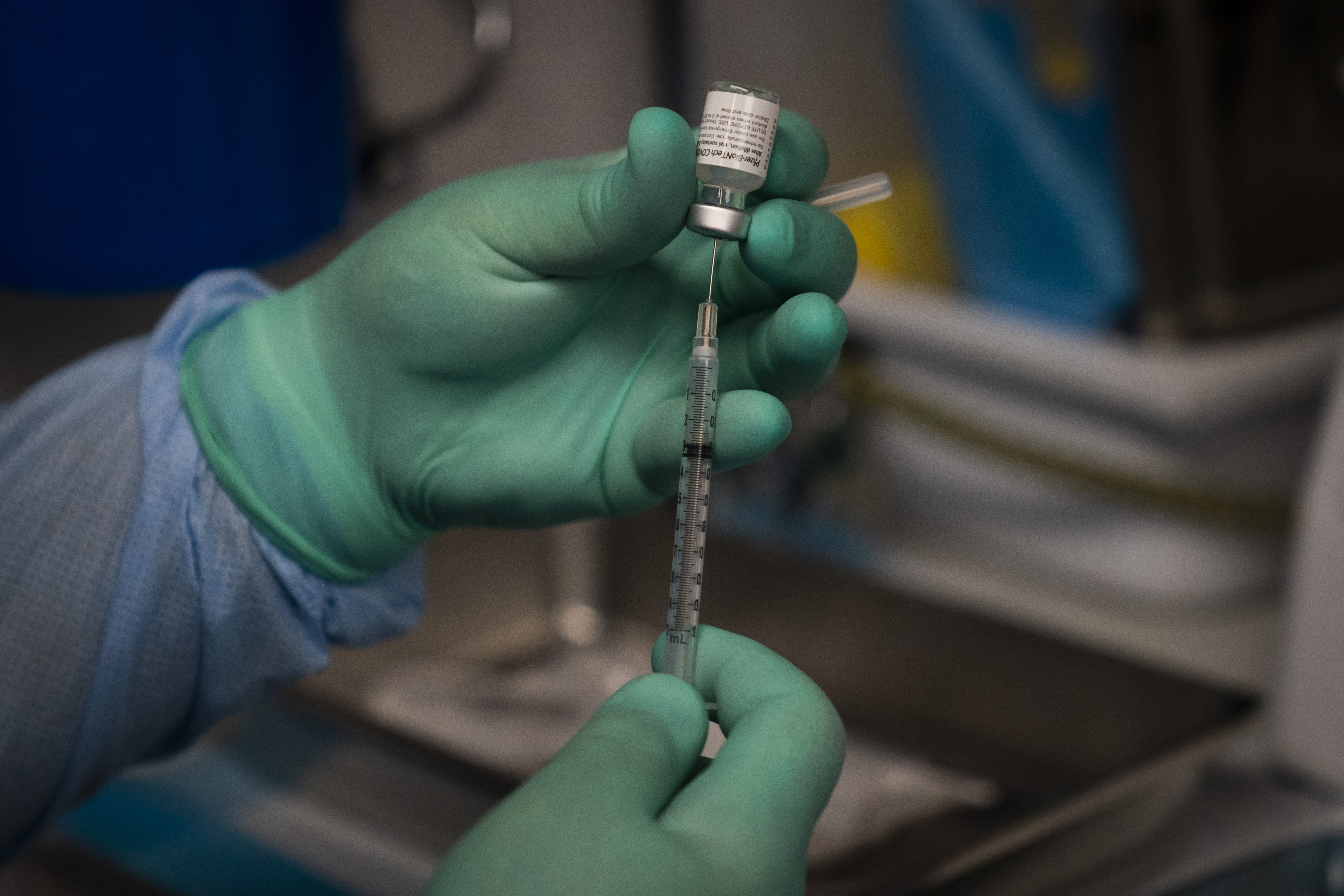 "And it was very clear to us that what we would have to do is ensure that we had a home-manufactured vaccine."

Mr Morrison said this was what drove the government to base its strategy on the AstraZeneca vaccine.

"No-one has put more effort into that task than the Minister for Health," he said.

"No-one has had more sleepless nights and lengthy hours than the Minister for Health in securing the best possible health outcome for every single Australian."

Mr Hunt hit back at the criticism earlier today as well.

Mr Hunt confirmed he did not meet with Pfizer executives but his office "engaged" with the pharmaceutical giant.

LIVE UPDATES: Most of regional Victoria to end stay-at-home orders

"This was done by the head of the vaccine taskforce, who was leading those negotiations for the whole of the government," Mr Hunt said.

READ:  US seizes Chinese products made from human hair in crackdown on Uighur repression

However, Labor leader Anthony Albanese this morning slammed the government over the revelations, saying the delay in making a deal had led directly to the current lockdowns.

"This is a government that always blames somebody else, always has an excuse, is always full of hubris at the beginning, and when something goes wrong, says it has nothing to do with them," he said.

"The reason we're in lockdown today is the failure of this government on the vaccine rollout."

Addressing claims that the documents were just a snapshot of the conversation, Mr Albanese called on the government to disclose the rest.

Pfizer signed separate vaccine agreements with the UK and US governments in late July 2020, while Australia did not sign a formal deal until November 2020.

But Mr Hunt insisted Australia did not miss out.

READ MORE: Labor accuses Morrison government of turning its back on Pfizer

"Pfizer yesterday, as they said before the Senate, made it clear there were no earlier doses available.

"That's because, understandably, they were focusing on mass death in the countries where they were producing." 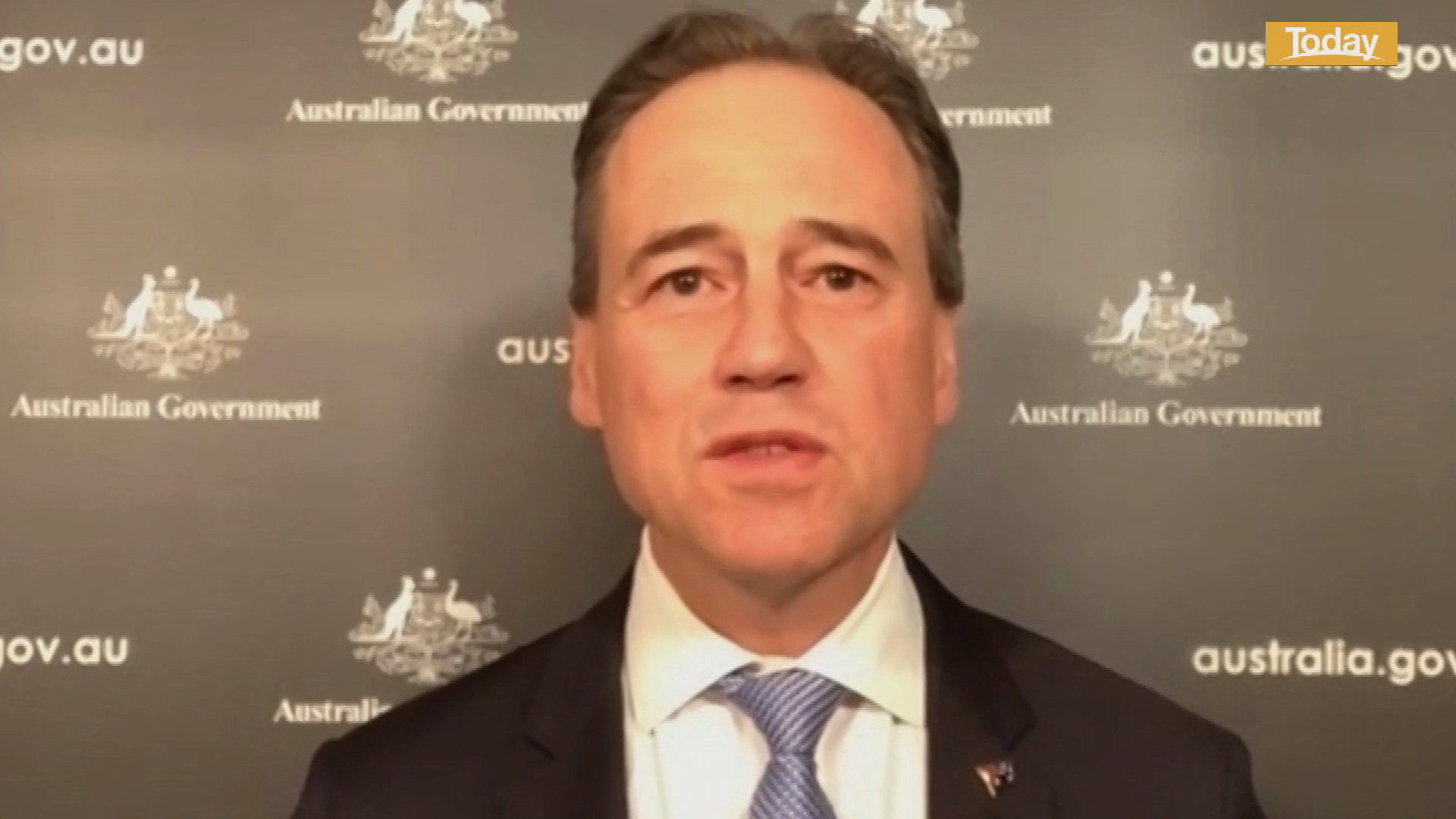 "I think proof is the fact that New Zealand's shipment arrived on exactly the same day as ours and that was in February.

"Only in February, compared with December where it started in the countries of mass death, so we were able to secure those early supplies but we also made sure we had the AstraZeneca.